Young Sheldon season 4 is not too far away as the current third season is due to come to an end on April 16. The series is a prequel to the classic Big Bang Theory series on CBS and it follows Sheldon Cooper (played by Iain Armitage) as a child growing up in Texas. Fans are wondering what the new series, which has already been given the green light, will include – for example, Sheldon getting his PhD.

The third season of Young Sheldon first aired in September 2019 and the series is made up of 20 episodes.

A fourth season was announced at the same time as the third, and if it follows the same pattern as the previous series it should be released in September 2020.

Iain Armitage plays the lead role of Sheldon, a younger version of the character portrayed by Jim Parsons in the Big Bang Theory.

Kelly Kahl, President, CBS Entertainment, told Deadline at the time of the announcement: “Thanks to Chuck Lorre’s and Steve Molaro’s outstanding creative leadership, Young Sheldon has been a powerful performer for the Network with an audience that towers over most of the television landscape.” 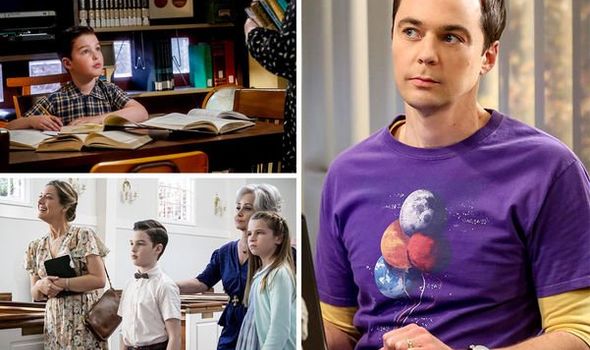 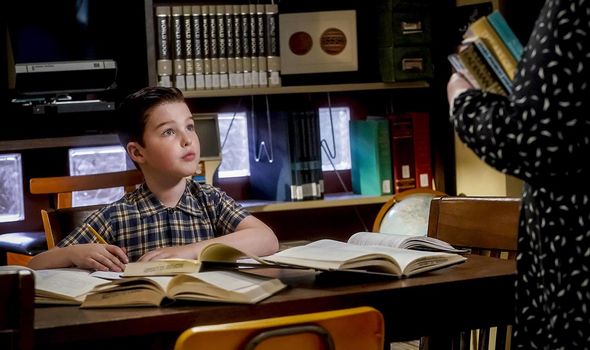 The series starts with nine-year-old child genius Sheldon living with his family in Texas and attending high school due to his high IQ.

The show explains how Sheldon came to be the clever and socially awkward man he is in The Big Bang Theory, and it follows his relationships with his family and friends at school.

The series starts in 1989 when he first started high school, and throughout the episodes he impresses his teachers by helping out on various papers.

In one episode he helped Dr Sturgis (Wallace Shawn) with a paper about quantum time, but he was not credited as a co-author, leading Sheldon to accuse him of plagiarism. 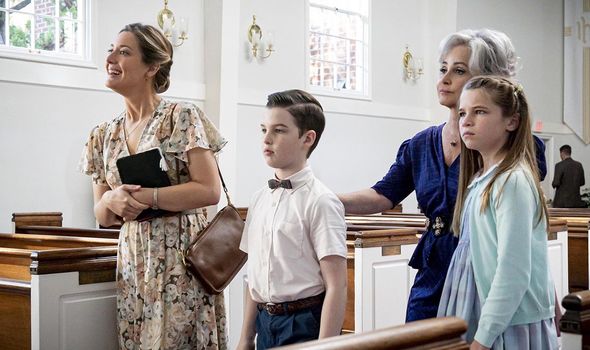 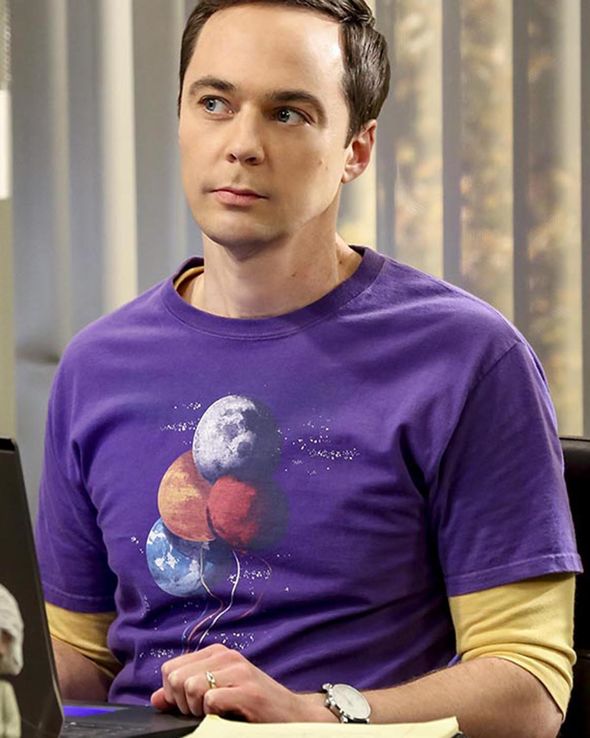 Fans are waiting to see if the next series addresses any pivotal moments in Sheldon’s life, including his dad George Sr (Lance Barber) dying when Sheldon was a teenager.

Sheldon then graduated from college at 14 and was accepted into Caltech, where he continues to be an employee throughout The Big Bang Theory.

Then in 2003 Sheldon’s friend Leonard (Johnny Galecki) moves into Sheldon’s apartment with him as his previous room mates did not get on with him.

Fans have also wondered whether the new series will feature Sheldon moving into the famous apartment which features heavily in the original series.

Loyal fans known Sheldon’s academic talent started at a young age, receiving a Stevenson Award at the age of 14, making him the youngest person to do so.

He also received his first doctorate at 16 and spent a year as a visiting professor at the University of Heidelberg in Germany.

Viewers are curious to know if the new series will focus on Sheldon’s academic achievements, and have asked if he will receive his PhD.

Sheldon is fluent in Morse code and has an IQ of 187, and ends up working as a theoretical physicist at Caltech in The Big Bang Theory.

The entire Cooper family has been included in the credits for the fourth season, which means there will be plenty of opportunity for relationships to develop in the new series.

Being a prequel there is a lot more scope to delve into parts of Sheldon’s life fans have not already seen, and it investigates anecdotes he recalls as an adult.

The new series is also likely to follow Sheldon’s siblings – his older brother Georgie (Montana Jordan) and twin sister Missy (Raegan Revord), but not much else is known about the plot at the moment.

More detail about the series should be revealed in the summer, if the new series is expected to start in September this year, so fans should not have to wait long.

Young Sheldon is available to watch on All4

The Capture review: Have the secret secret service set Shaun up for murder? Plus more burning questions from episode two