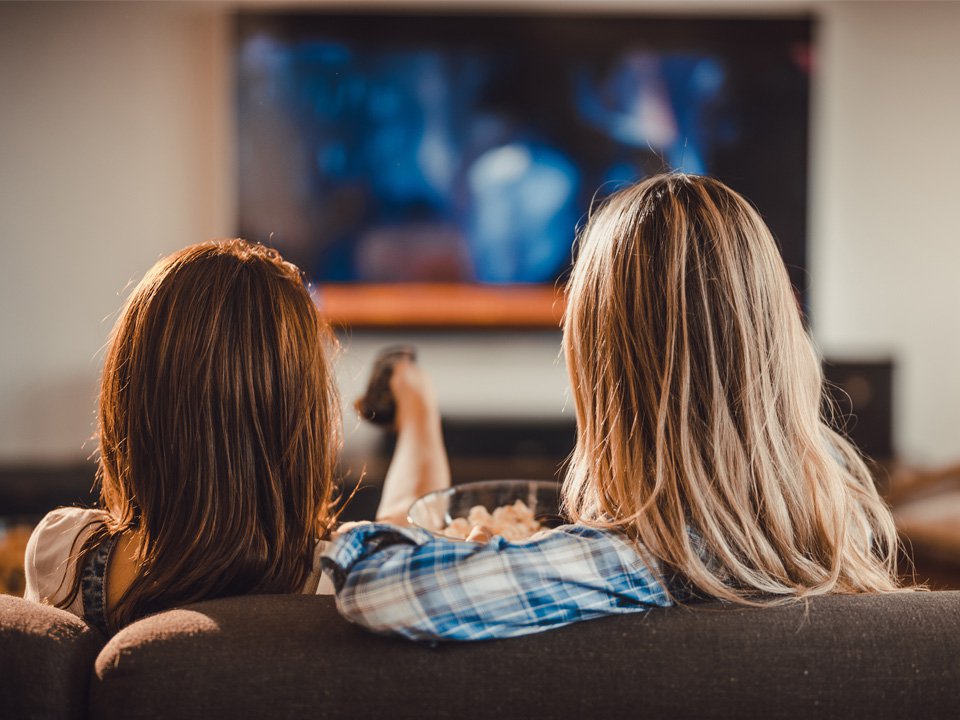 A new study claims young people are much more likely to use subtitles when watching television than older viewers.

According to a survey by captioning charity Stagetext, 80% of 18 to 25 year olds some or all of the time, compared to less than a quarter of those aged 56 to 75.

However, people in the older age bracket were also almost twice as likely to say they are deaf or hard of hearing.

As quoted by BBC News, the charity’s chief executive Melanie Sharpe said: ‘I think there’s far more acceptance of subtitles by young people because it’s the norm, whereas with an older age group, it isn’t necessarily the norm.’

Although they were originally meant to help viewers with hearing problems, subtitles are now essential for many people, including those who have other things battling for their attention.

Some social media users have also got used to watching videos with subtitles on, and the popularity foreign language shows like hit South Korea drama Squid Game suggest they are less of a barrier.

This is despite Melanie noting older people often see them as requiring ‘extra concentration level’ in this instance.

However, she added: ‘Whereas I think young people can take in far more information quickly because they’re used to it.’

Stagetext’s research also suggested 31% of people would attend more live events and shows if captions were provided on a screen at venues.

That figure was just 16% for over-56s, compared to 45% of 18-25s – and younger people were also more likely to say captions helped them with online events during lockdown, rather than being distracting.

Melanie said: ‘When Stagetext started, it was very much about putting the text on the side of the stage so somebody could read it at the same as a person hearing it.’
Young directors and designers are making captions ‘an integral part of the artistic vision of a piece’, and ensuring that building them into the sets becomes ‘the norm’.