Heading into season four of Yellowstone, it’s fair to say the Dutton family is in ruins. Head honcho John (played by Kevin Costner) was last seen suffering numerous gunshot wounds on the side of the road, Beth (Kelly Reilly) was at the centre of a bomb attack, and Kayce (Luke Grimes) was ambushed in his office by assault rifle-wielding gunmen. Add to the mix Jamie (Wes Bentley) appears to have severed tied with his adopted family upon discovering his true parentage, and it looks like there’s no one left to reign over the ranch.

While Kayce’s son Tate (Brecken Merrill) is – for now – safe and sound at the ranch, he’s far too young to take over from his grandfather just yet.

But with the possibility that every older Dutton could perish in the fourth season, those at the Dutton’s ranch may have no choice but to find a new leader.

Enter Rip Wheeler (Cole Hauser) and loyal rancher Lloyd (Forrie J Smith) who’ll undoubtedly be around to avenge the murderous attack on the Duttons and try to piece the pieces of the puzzle together.

Not only are the two fiercely loyal to Yellowstone Ranch and John, but Jimmy star Jefferson White has hinted they could be construed as family in season four of the Paramount drama. 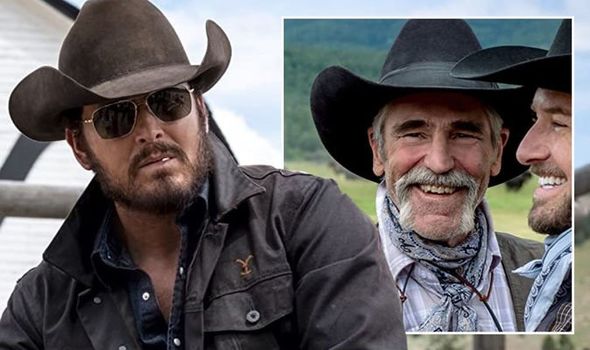 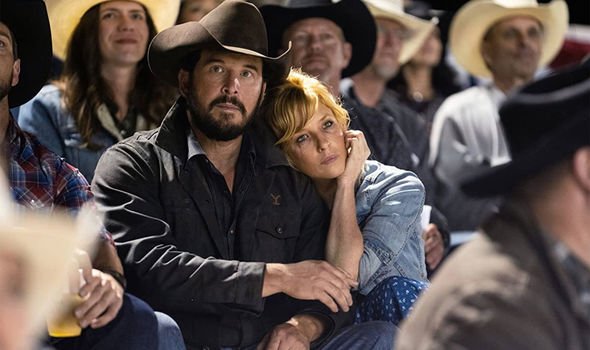 Speaking to co-stars Ian Bohen and Denim Richards in Stories from the Bunkhouse, the trio delved into how much the ranch means to John and who it could end up with.

Bohen, who plays Ryan in Yellowstone, began: “The lineage now, where are we going as a family in terms of everything we’re enduring to keep the ranch.

“All of a sudden, Tate becomes the only, like, the one – how far are we willing to take this at this point? Like we could lose it all.”

White then weighed in with his analysis and brought up the fact that in John’s eyes, Rip and Lloyd could well be viewed as family members. 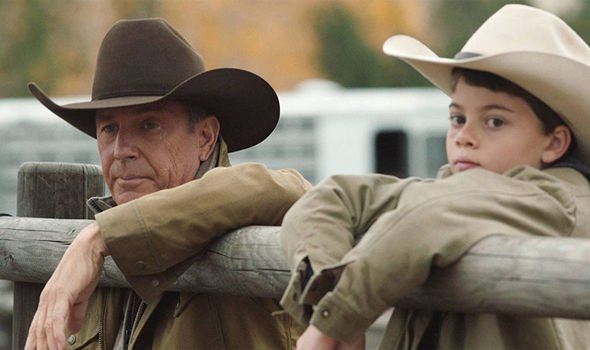 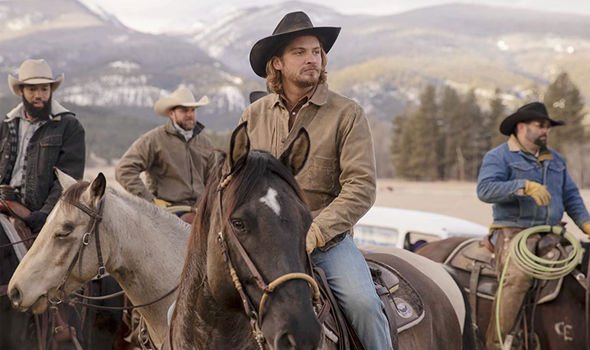 “A line that stuck with me in season two is when a reporter says this isn’t a kingdom, your dad’s not a king (to Jamie),” White began.

“This also begs the question: what is family? Rip in season two, John Dutton says that Rip is his son,” White pointed out.

“Yes, Tate is like the only blood descendant of this line of emperors but – I think Lloyd would die to protect the ranch, doesn’t that mean he’s family?

“I think these guys have put their lives on the line time and time again to protect the ranch, doesn’t that make them family?”

And given John’s outright refusal to sell the ranch to Market Equities in season three, he’s determined to keep the land within the family hierarchy.

Could all these factors combine to suggest Rip and Lloyd be the two to take over the Yellowstone?

Even if John were to survive, it’s unlikely he’ll be able to run thing from a hospital bed and he’s bound to need medical attention following the attempt on his life.

Plus, Rip is likely to report Jamie told him not to speak to him again and thus cut ties with the Duttons, so he’s out of the running to take over.

Of course, Rip and Lloyd’s potential takeover all depends on whether Beth and Kayce manage to survive their ordeals or not.

The pair have both been through their fair share of high-octane storylines before and survived, so it is likely they’ll pull through once more.

However, if John is left without any blood-related children to hand over control to, who better than Rip and Lloyd?

Fans will have to wait until Yellowstone season four drops on Paramount later this year to discover the fates of the Dutton family.

Yellowstone season 4 is released on Paramount Network later this year.