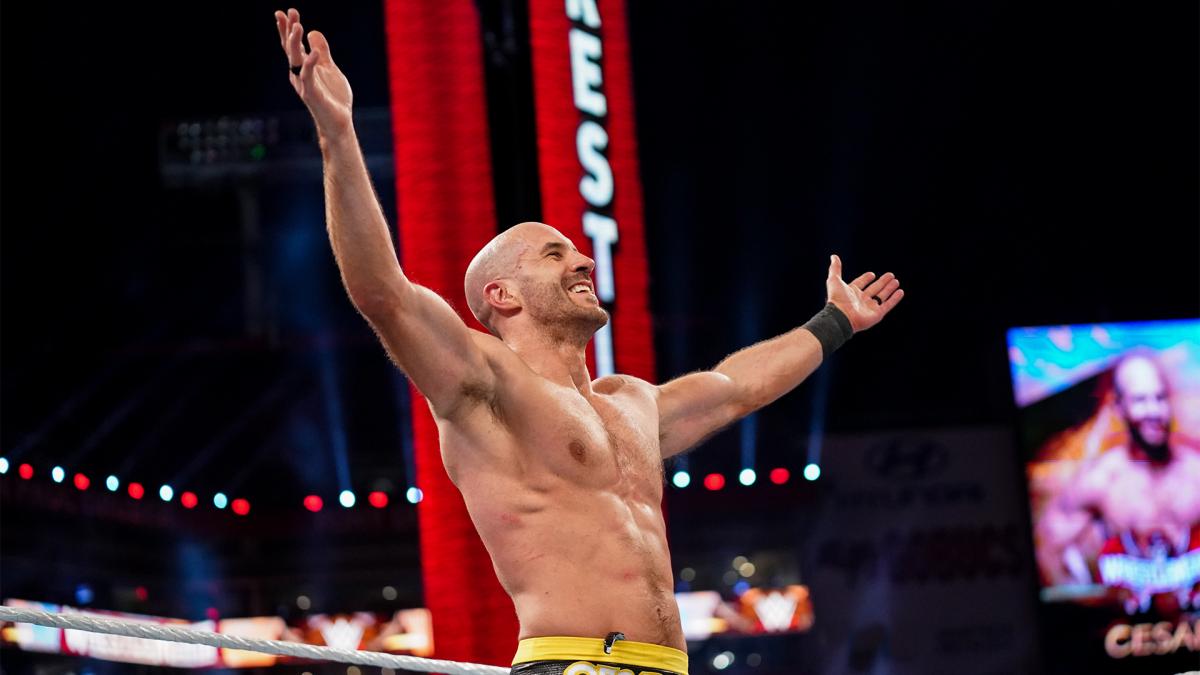 Cesaro has reportedly left WWE almost a decade after his first SmackDown appearance.

The Swiss Superman – who held the United States Title and became a seven-time tag team champion through partnerships with Sheamus, Tyson Kidd and Shinsuke Nakamura – is said to have quietly left the company after the two sides couldn’t come to an agreement on a new deal.

As first reported by PWInsider and corroborated by Fightful, Cesaro hasn’t signed an extension and his contract has expired.

With this being the end of his deal rather than a release, there would be no 90-day non-compete clause, meaning he will be free to appear for another promotions as soon as he chooses.

While the former champ enjoyed a long career in WWE – he signed a developmental deal in 2011 before debuting on SmackDown in April 2012 – he was never presented as the major player his fans saw him as.

At last year’s WrestleMania, he finally had his first singles match at the Showcase of the Immortals as he beat Seth Rollins in a fantastic clash, and he enjoyed another high profile feud opposite Roman Reigns.

However, the company didn’t follow up on the momentum he was building, which is something the man himself was disappointed with.

Speaking exclusively to Metro.co.uk last year after WWE announced a high profile match with WALTER for November’s UK tour, he said: ‘I had a very good start to the year and then I kinda… I hit a road block, so to speak.

‘But then the match gets announced with me and WALTER and people just get so excited about it, and that’s just based on the reputation that we both have.

‘To me, that just proves… “Hey guys, just imagine how that reaction would have been if we had continued how we started the year.” ‘

When it comes to those moments when everything isn’t going as smoothly as he or his fans would hope, Cesaro admitted he tried to let his work do the talking, even after moments like boss Vince McMahon questioning his ability to connect with a crowd.

‘I try to find a happy medium, because I feel like if you just constantly badger people that’s not the right way to go. But if you show them and let the work speak for itself, and then follow it up, I feel that’s the way to go,’ he explained.

‘But there’s sometimes stuff I cannot explain, and it doesn’t get explained to me either. It’s like, “Oh, everything’s great”, and you’re like… [raises eyebrows] “OK.” ‘