Home » TV » Women Are Making History with the 2021 Oscar Nominations

A record-breaking number of women are nominated for Oscars this year, with 70 women landing 76 nominations, CNN reported.

Viola Davis also became the most-nominated Black actress in Oscar history with her nod for Lead Actress for her performance in Ma Rainey’s Black Bottom. This marks her fourth career nomination after Doubt, The Help, and Fences, for which she won. She is also the only Black woman with two Best Actress nods, per Entertainment Weekly. The most-nominated Black performer at the Oscars is Denzel Washington with eight.

For the first time ever, two women are nominated in the directing category: Chloé Zhao for Nomadland and Emerald Fennell for Promising Young Woman. It’s a win after women have been historically shut out of the category, including last year when filmmakers including Greta Gerwig and Lulu Wang had Little Women and The Farewell, respectively, in contention. Prior to Zhao’s and Fennell’s nods today, only five women have been nominated for Best Director in Oscars history: Lina Wertmüller (Seven Beauties, 1976), Jane Campion (The Piano, 1993), Sofia Coppola (Lost in Translation, 2003), Kathryn Bigelow (The Hurt Locker, 2009), and Gerwig (Lady Bird, 2017). Bigelow is still the only woman to have ever won. Zhao is the first woman of color nominated in the directing category, and the first woman to receive four nominations in the same year, Variety reports. 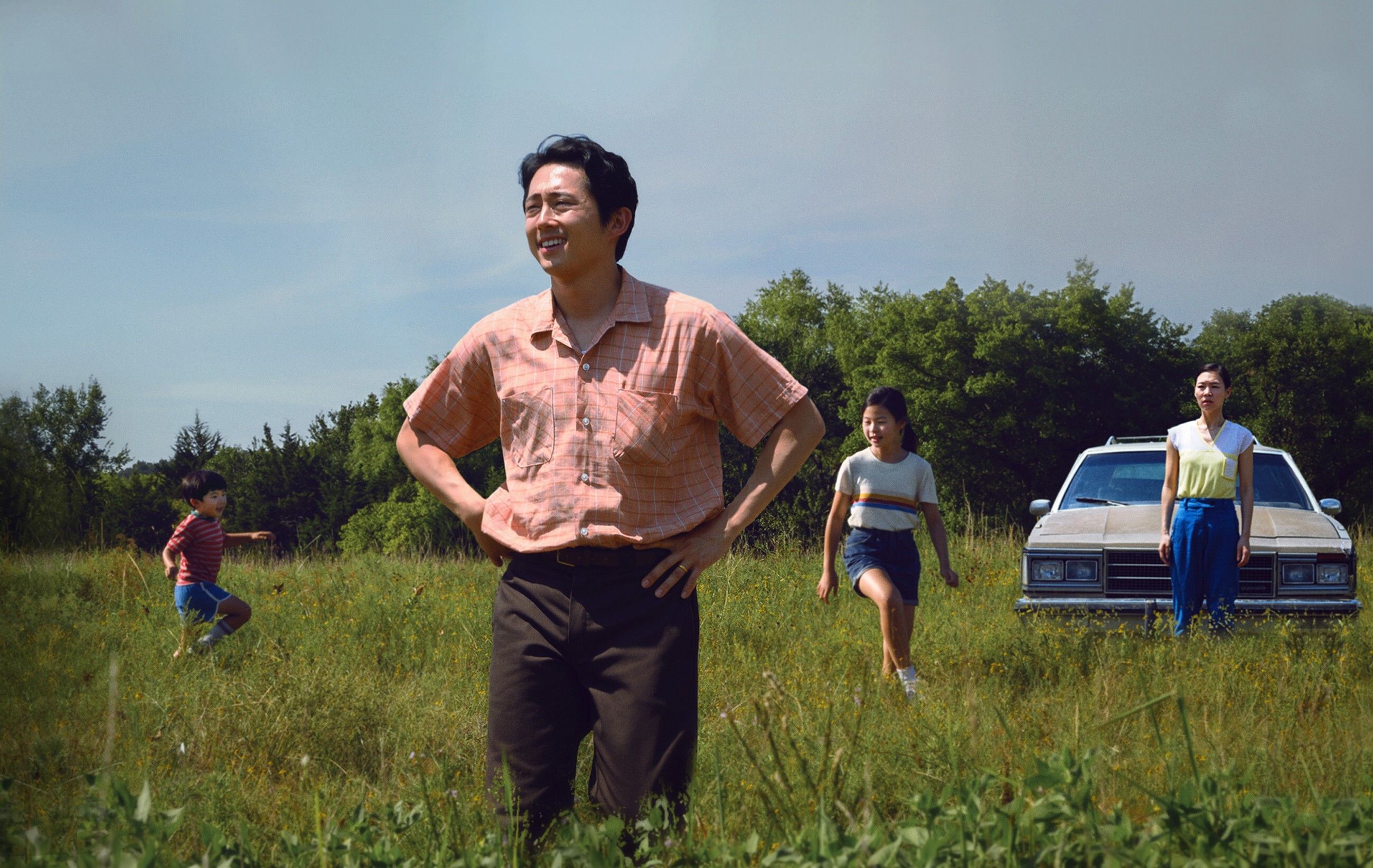 It’s also worth noting that Black women directors are still overlooked, with Regina King noticeably snubbed for her directorial debut, One Night in Miami, which earned her directing and best picture nominations at the Golden Globes. (For the Oscars, King’s film earned Best Adapted Screenplay and Best Supporting Actor nominations though.) Other celebrated films by Black women in the past year include Radha Blank’s The Forty-Year-Old Version and Channing Godfrey Peoples’s Miss Juneteenth, which weren’t nominated.

The nominations for the 2021 Academy Awards were announced this morning by Priyanka Chopra Jonas and Nick Jonas. Films including Mank, Minari, and Judas and the Black Messiah are in the running for Best Picture. Mank leads with 10 nods. Judas, Nomadland, The Father, Sound of Metal, and Minari follow with six each, USA Today pointed out.

This reportedly marks the most diverse acting slate with nine actors of color receiving nominations. It’s also the first time the Lead Actor category isn’t majority white, according to Variety, with Steven Yeun, Riz Ahmed, and Chadwick Boseman in the running.

The Oscars will air Sunday, April 25, on ABC. The in-person ceremony will be broadcast from its traditional venue, the Dolby Theatre in Hollywood, and multiple other locations, a spokesperson from the Academy told Variety. One of those locations is Los Angeles’s Union Station, Academy President David Rubin also revealed before the nominee announcements.

See a handful of the nominees below.

The best of the weekend's TV – what to watch on the box Friday, Saturday and Sunday