WandaVision is currently drawing all eyes on Disney+. The show — the first produced by Marvel Studios — takes Elizabeth Olsen and Paul Bettany’s Avengers into the world of TV sitcoms. And in the process, the MCU enters a world of alternate realities. In fact, some fans are convinced WandaVision might even tie in to Marvel’s 2021 release Spider-Man 3. But will it? 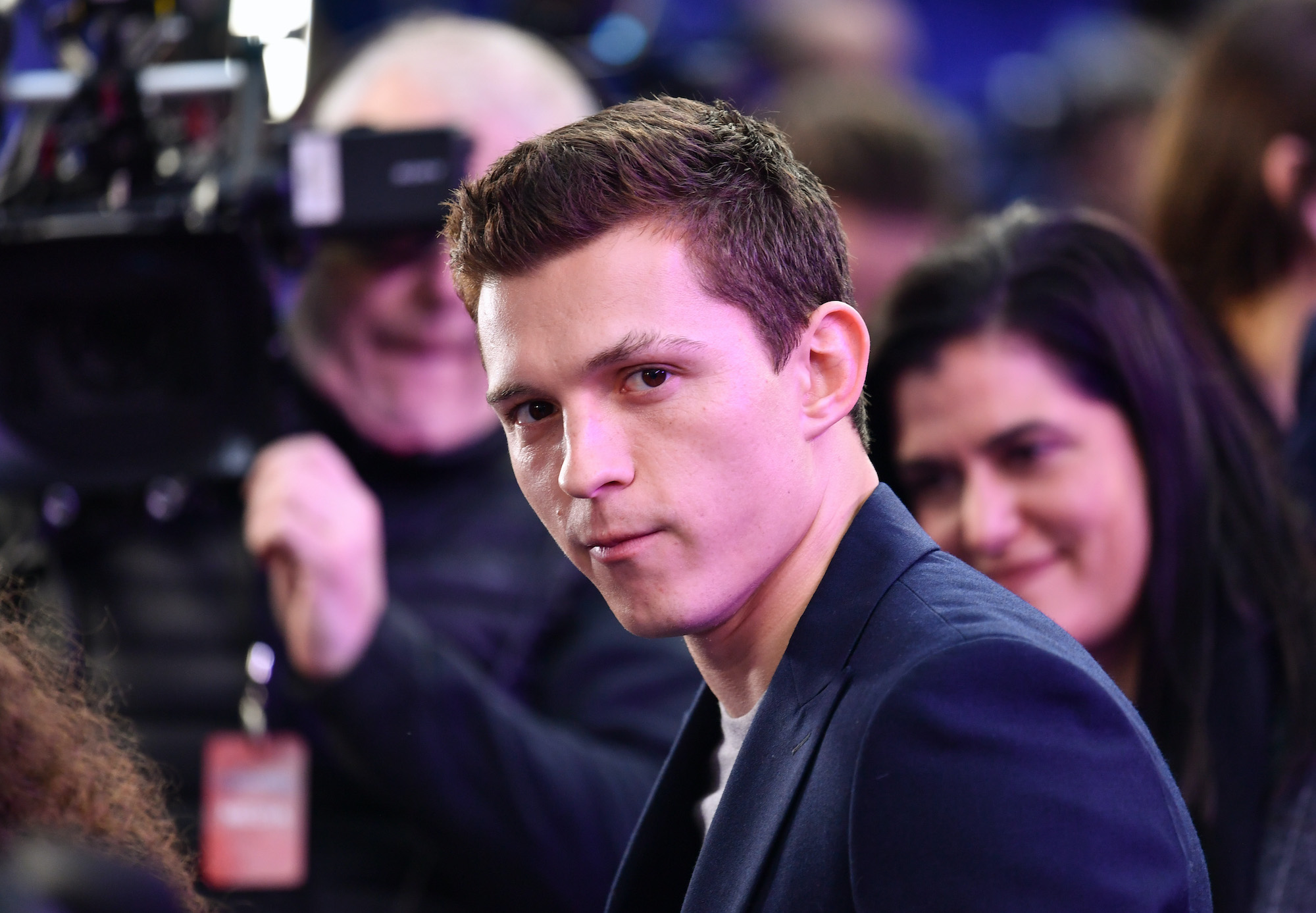 Fans of the MCU just faced a year without any new Marvel Studios content. Because of the coronavirus (COVID-19) pandemic, the studio postponed films like Black Widow and The Eternals. But the Disney+ series were further into their production. So the unexpected introduction into Phase 4 turned out to be WandaVision, the first MCU product in 18 months.

On the one hand, WandaVision feels like a strange way to start another line-up of superhero storytelling. After all, its first episodes offer mere hints at the larger MCU. Instead, fans follow Wanda (Olsen) and Vision (Bettany) in a stroll through TV comedy history. Considering the dark place the couple’s story concluded in Avengers: Endgame, their idyllic life here immediately rings false.

Some fans are convinced Spider-Man might swing by the show

Viewers know by now that some kind of alternate reality is at play. And by the looks of it, Wanda herself is the architect of this world. Of course, fans already know the multiverse is making its way into the MCU soon. At the very least, Doctor Strange in the Multiverse of Madness — which Olsen will co-star in — will lean full-on into the concept. But Spider-Man 3 will reportedly get there too.

So far, it appears that WandaVision, Spider-Man 3, and the Doctor Strange sequel are all linked. Benedict Cumberbatch is already set for a role opposite Tom Holland’s Spider-Man. So it stands to reason that the webslinger might swing by for at least a cameo on WandaVision. Perhaps Wanda’s tinkering with reality even opened up a dimensional rift, triggering a larger crisis affecting the MCU.

Which actor will play Spider-Man if he does appear on ‘WandaVision’?

Moreover, with TVLine reporting Olsen is excited about an upcoming cameo, it’s hard to imagine a more shocking character appearance than Spider-Man. Of course, Tobey Maguire and Andrew Garfield will reportedly reprise their roles as past Spider-Men in the MCU. So this begs the question of which actor would play Peter Parker if he does have a role to play on WandaVision.

After all, Holland’s version of Spider-Man has already, albeit briefly, shared the screen with Wanda. The pair both participated in the airport battle in Captain America: Civil War. And they each joined in the fight against Thanos (Josh Brolin) in Avengers: Endgame. Finally, both heroes appeared at Tony Stark’s (Robert Downey Jr.) funeral shortly thereafter. So fans might get a classic Spider-Man cameo if he stops by WandaVision.

New York Comic Con 2019 Schedule: Here Are All the Must-See Panels and Screenings