WILL Smith filmed his colonoscopy appointment and flashed his bum on Instagram as he vowed to "get serious" about his health.

The 51-year-old star joked he only showed off his bottom for social media "clout" as he edges towards 50million followers. 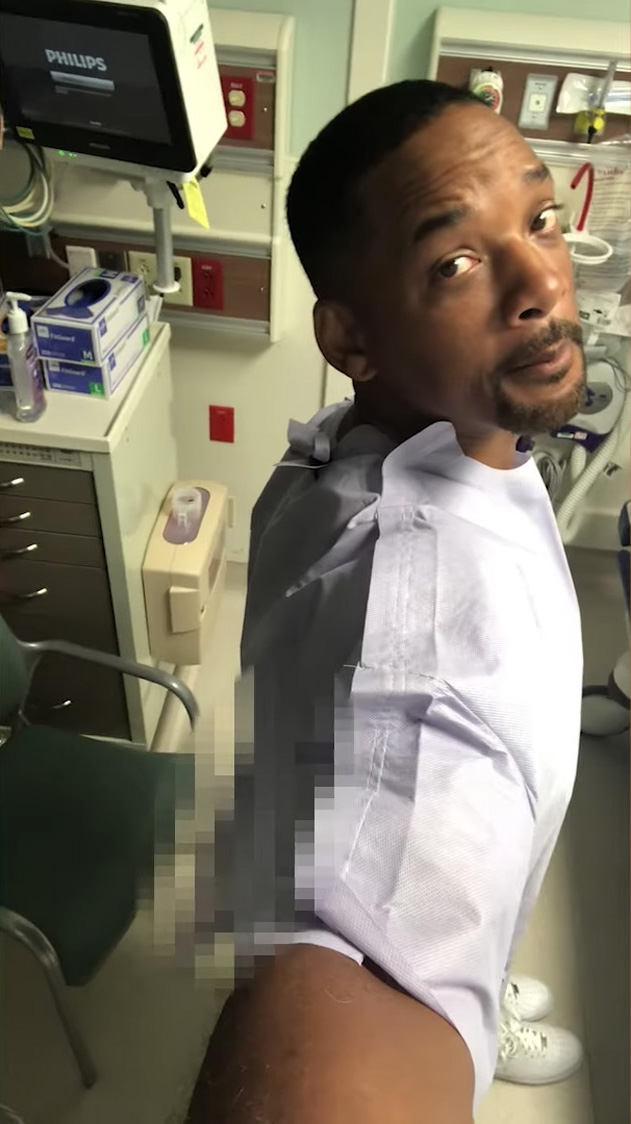 In a brief teaser clip posted on Instagram, Will showed off his surgical socks and hospital gown as he nervously prepared for the procedure.

He matter-of-factly explained: "These are my little no-slip socks, that's my gown, it opens in the back.

The Men In Black star then flashed his blurred-out bum as he cheekily repeated: "My a** gonna be out." 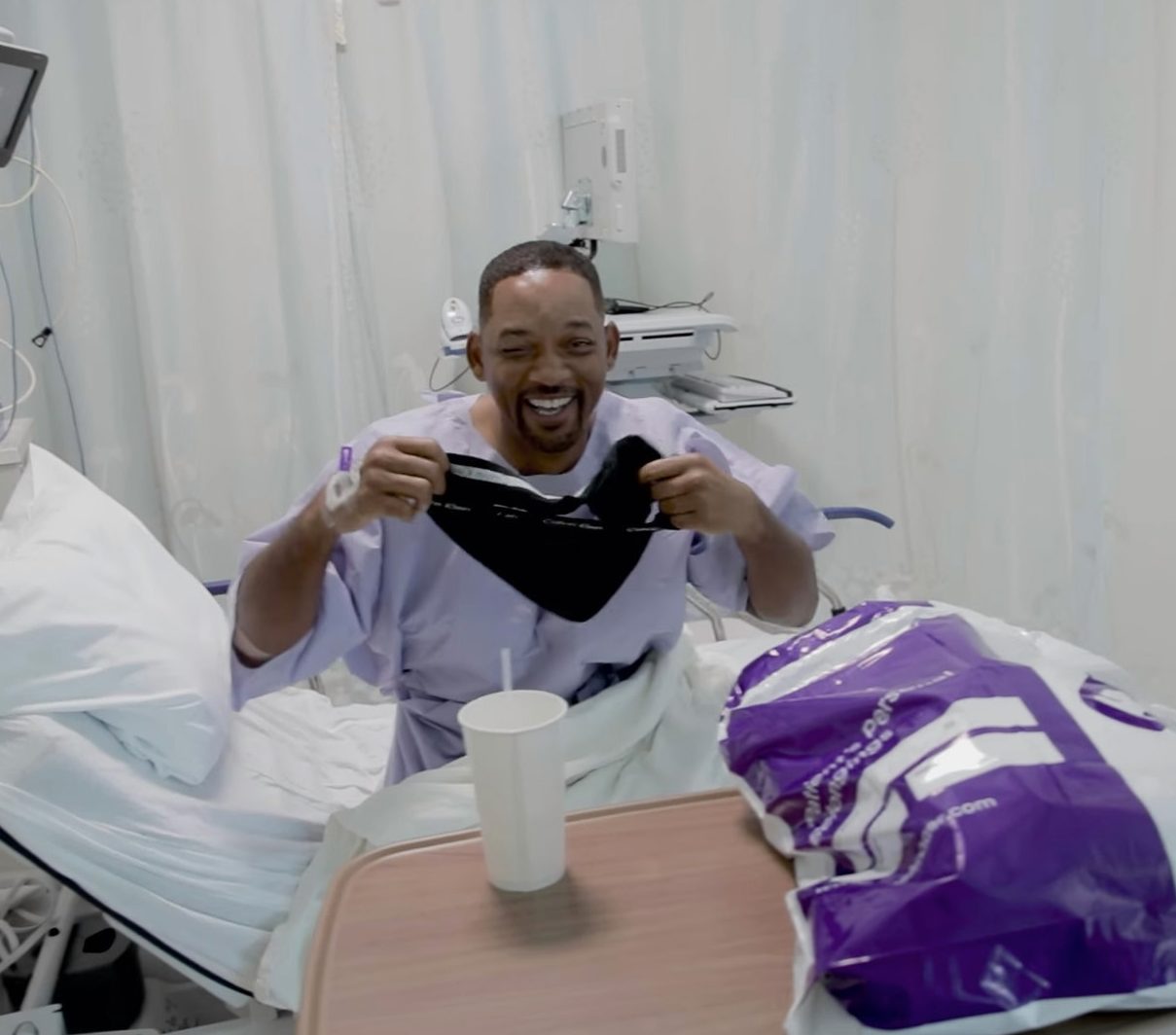 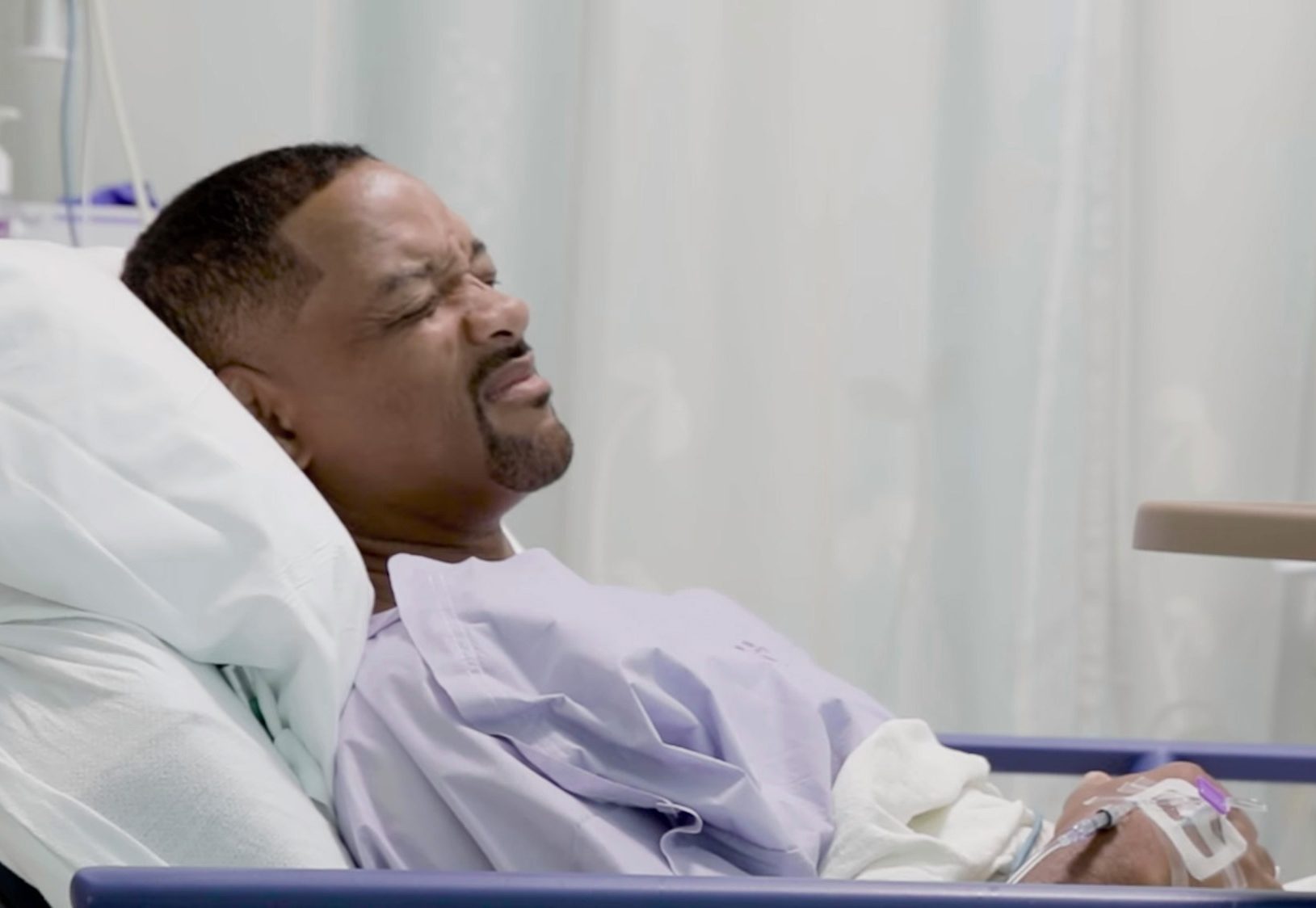 He captioned the post: "They said you can’t get to 50 million followers on IG without showing your butt.

"So here I am, gettin’ a colonoscopy for the clout," before adding a winky face.

In his bio, Will shared a link to a 17-minute long video that shared more information from before and after the procedure, which detects early signs of cancer.

The clip kicks off with Will explaining that it was 6am in Miami and he was "going in to get his health right". 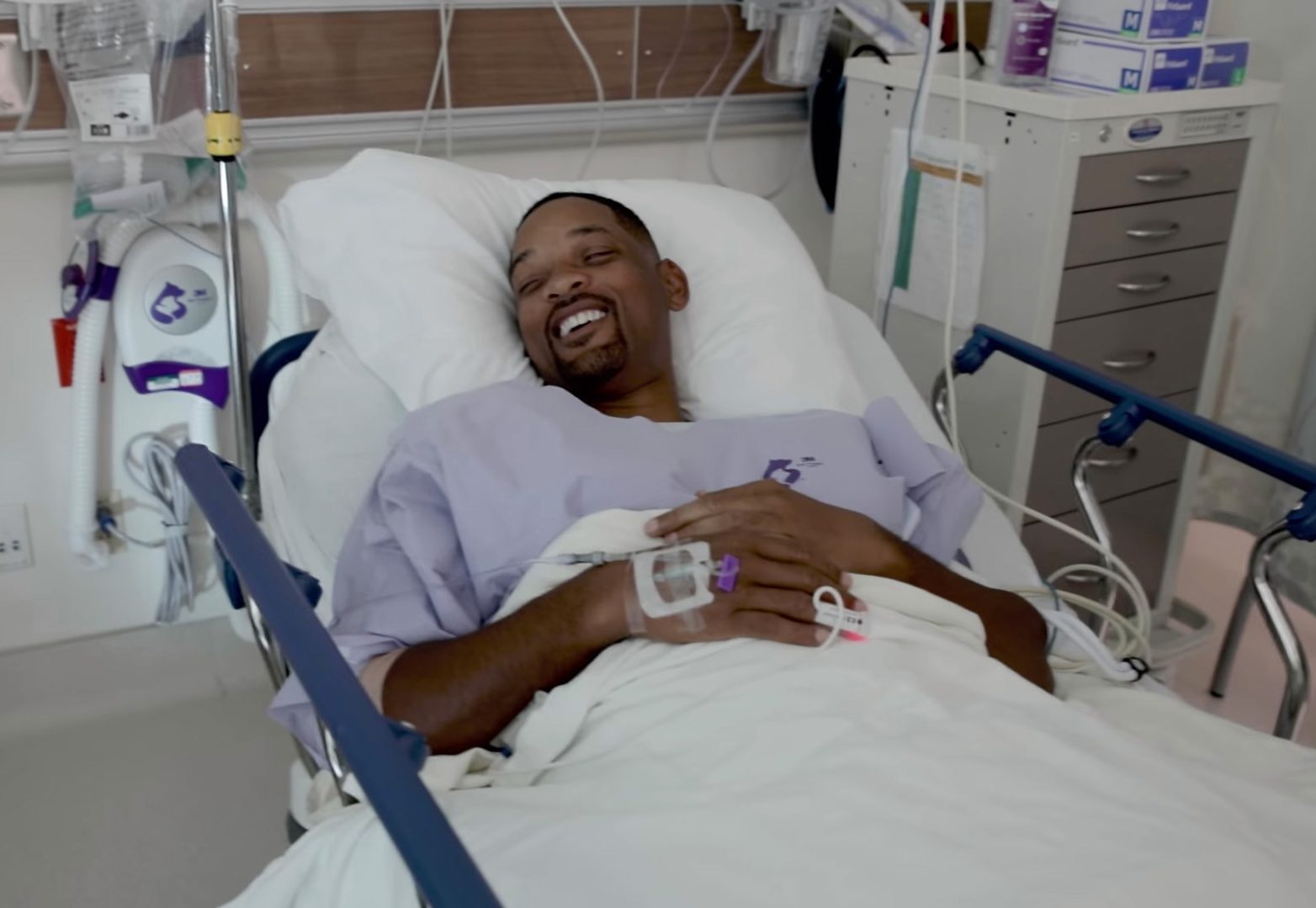 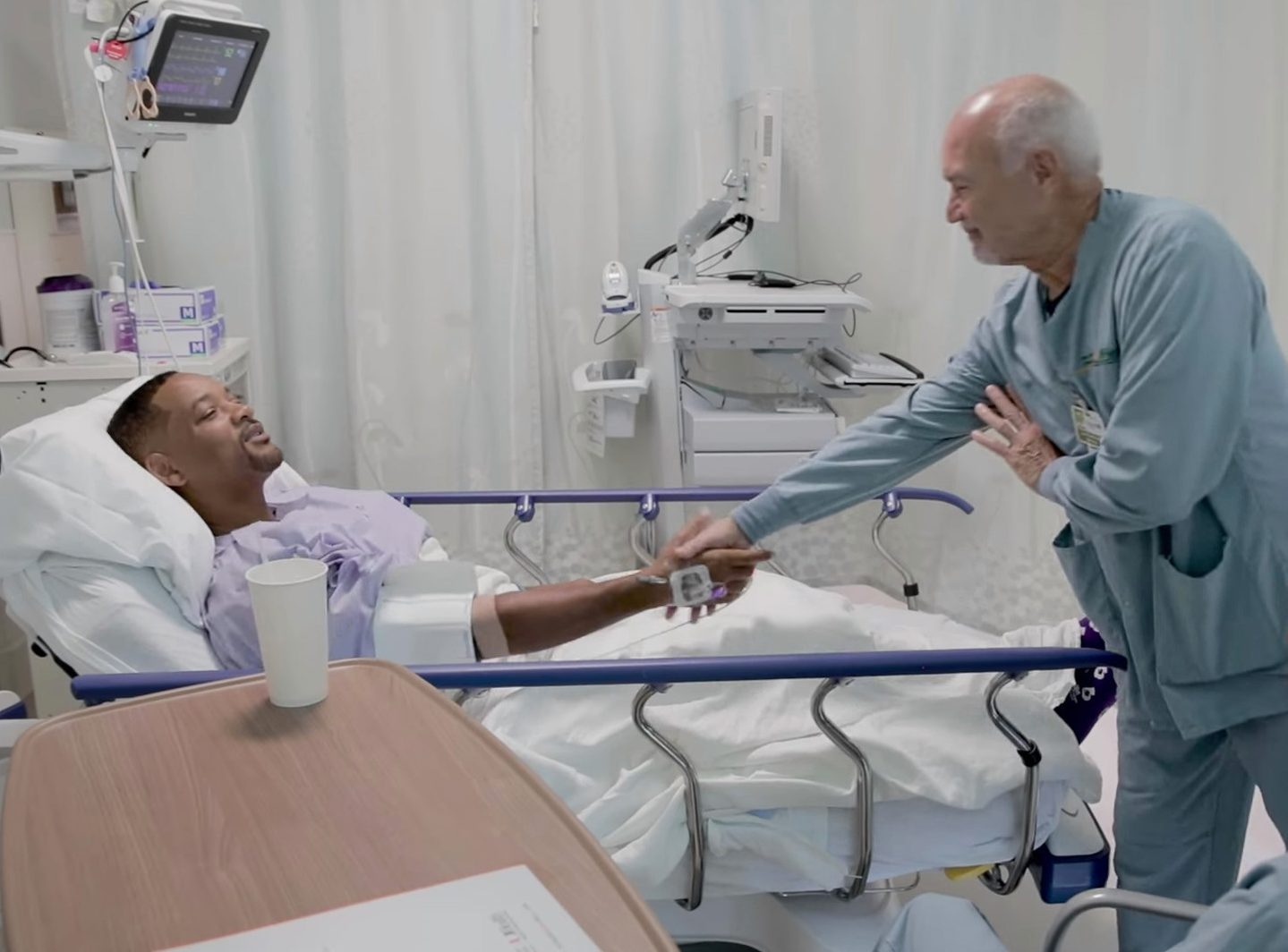 The father-of-three continues: "It's 2019, gotta get our health right.

"There's a certain amount of commitment and embarrassment involved with being healthy. You just gotta do it, man."

Will included chats with his doctor, Ala Stanford, who recommended that he had the colonoscopy now that he is in his 50s. 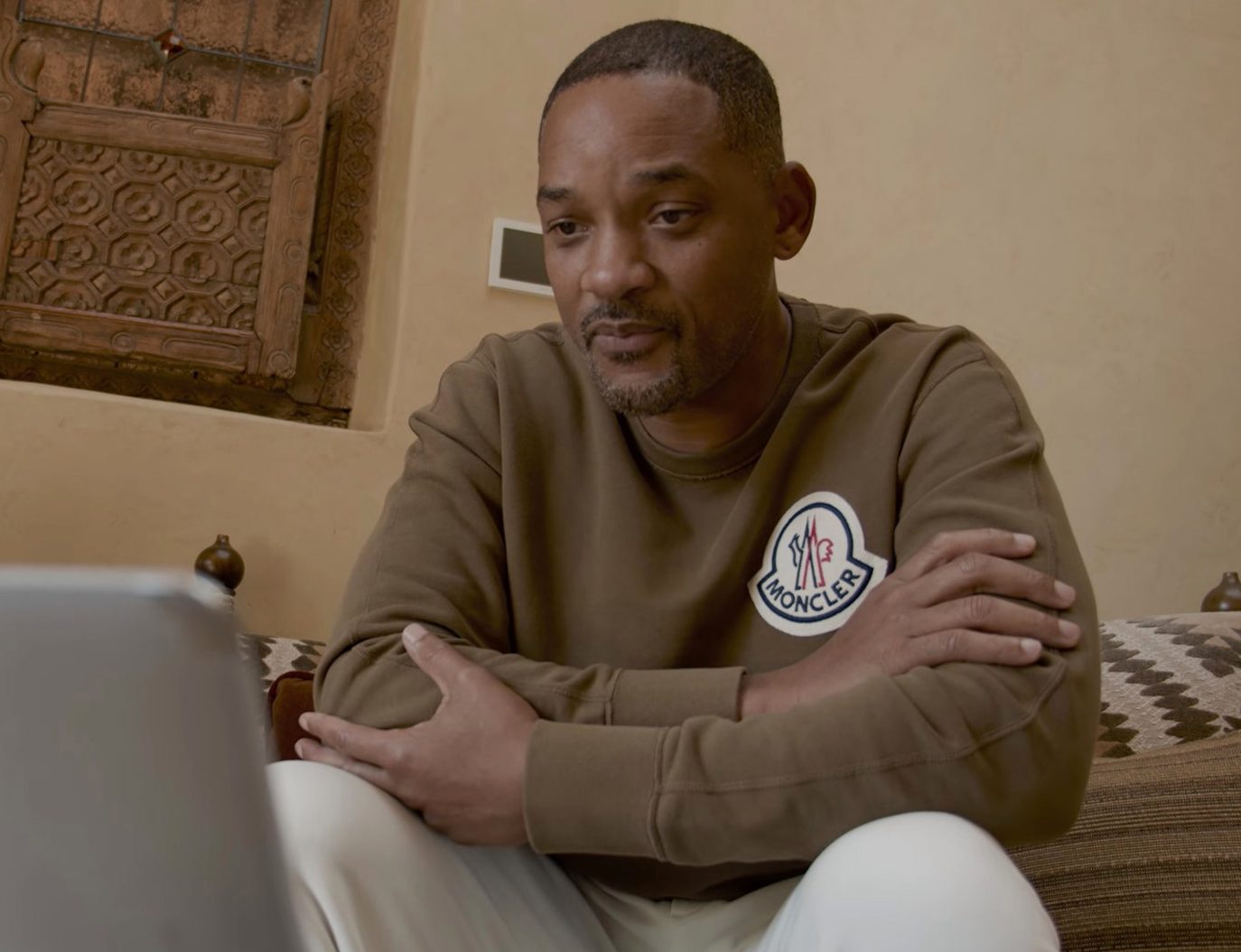 He is later seen laughing and joking before going under, although stopped short of filming the actual operation in his hospital room.

Will appeared groggy as he comes round hours later, thanking the physician as he jokingly called him the "Martin Scorsese of my a**".

The video ends with a FaceTime call from his doctor, who told him that a polyp that was removed showed pre-cancerous tissues, meaning the procedure prevented a potentially devastating health issue.

Still Unwritten! The Hills Cast Celebrates Show's Reboot with a Night Out in New York City