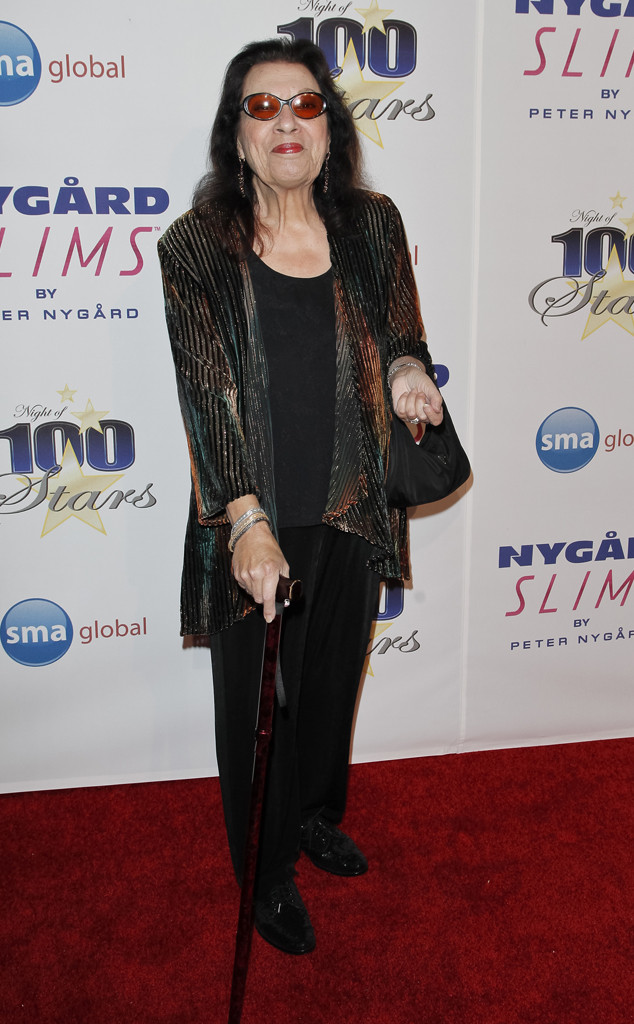 Hollywood has lost a star.

Actress Shelley Morrison has passed away at the age of 83, E! News can confirm.

Morrison’s husband, Walter Dominguez, shared a statement about his wife’s passing. “[Shelley] passed in Los Angeles this morning at 5:42 am at Cedars-Sinai Medical Center from heart failure, after a brief illness. Shelley had recently celebrated her 83rd birthday.”

The 83-year-old star was best known for her role as Rosario Salazar on Will & Grace. She appeared in the beloved television series’ original run. In fact, Morrison was only slated to appear in the NBC show for one episode, but her chemistry with Megan Mullally was off-the-charts.

The late actress ended up starring in over 60 episodes during its initial eight-season run.

“Shelley’s greatest pride as an actress was in playing the indomitable Rosario, in a comedy series that furthered the cause of social equity and fairness for LGBTQ people,” Dominguez’s statement read. “She also took pride in portraying a strong, loving yet feisty Latina character. She believed that the best way to change hearts and minds was through comedy.”

Taking to social media, Will & Grace star Sean Hayes shared his condolences and offered a sweet message about his former co-star. 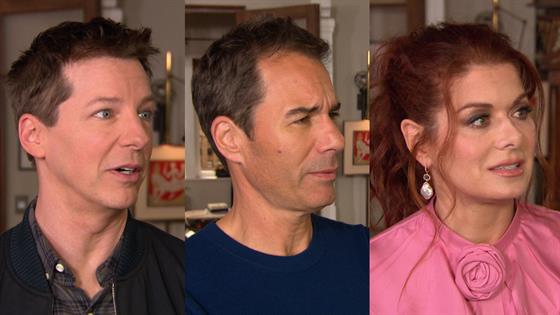 “Such sad news. Our beloved Shelley Morrison passed away today. She was absolutely hilarious and had the biggest heart,” he wrote in a heartfelt Instagram post. “She was a part of our Will and Grace family and will be greatly missed. My heart goes out to her husband, Walter and her entire family.”

“She was so brilliant,” Will & Grace star Brian Jordan Alvarez replied. “Her star shines on!”

Hayes’ partner, Scott Icenogle, who also composes and produces music for Will & Grace, offered his condolences. “So sad to hear of this news,” he shared. “Shelley Morrison was a beloved member of the “Will & Grace” family. She will be sorely missed.”

American Horror Story actress, Adina Porter, wrote, “#RIP Shelley Morrison. Thoughts and prayers to her family & friends. Such a long career. A true “working actor.” She will be missed.”

“Oh, Shelley… what a loss. Our dear Rosario has passed on. Shelley had a career that spanned decades, but she will always be our dear Rosie,” Messing captioned her Instagram post, alongside a video of Morrison. “All my love to Walter and the entire family. #shelleymorrison”

Oh, Shelley… what a loss. Our dear Rosario has passed on. Shelley had a career that spanned decades, but she will always be our dear Rosie. She was a kind soul with a huge heart and always had a smile on her face. All my love to Walter and the entire family. #shelleymorrison 😢

Oh, Shelley… what a loss. Our dear Rosario has passed on. Shelley had a career that spanned decades, but she will always be our dear Rosie. All my love to Walter and the entire family. #shelleymorrison 😢

Along with Will & Grace, the late actress appeared in many beloved films, including Troop Beverly Hills and Fools Rush In. Morrison is survived by her husband and her many family members, “including children and grandchildren, who were adopted through traditional Native American ceremony.”

Our thoughts go out to the late actress and her loved ones during this time.