Riverdale Season 4 may have presented the possibility of Jughead Jones’ death, but it seems fans won’t have to worry about Cole Sprouse leaving The CW series anytime soon. As you may know, the teen drama is gearing up to explore the beloved characters beyond high school. Of course, this means the show has the potential to go on for some time. Then recently, Sprouse revealed how many seasons of Riverdale he has left in him. And the actor’s answer could make any fan’s heart sing.

Cole Sprouse discusses how long he will stay on ‘Riverdale’

In May 2020, Variety spoke with Sprouse and discussed everything from his love of Animal Crossing to his quarantine facial hair. Then toward the end of the conversation, Sprouse was asked how long he wants to continue acting on Riverdale.

“It’s not as simple as an opinion, like a flavor of the week,” Sprouse said. “Look, I think a lot of people misunderstand the nature of an actor’s role on something like a long-form television show. You sign up to a contract for a while and you do the best that you can do considering the contact.”

The actor then discussed the importance of other roles behind the scenes, from the writers to the editors. But ultimately, Sprouse is grateful to be a working actor on Riverdale and would like to continue The CW series so long as the audience will have him. 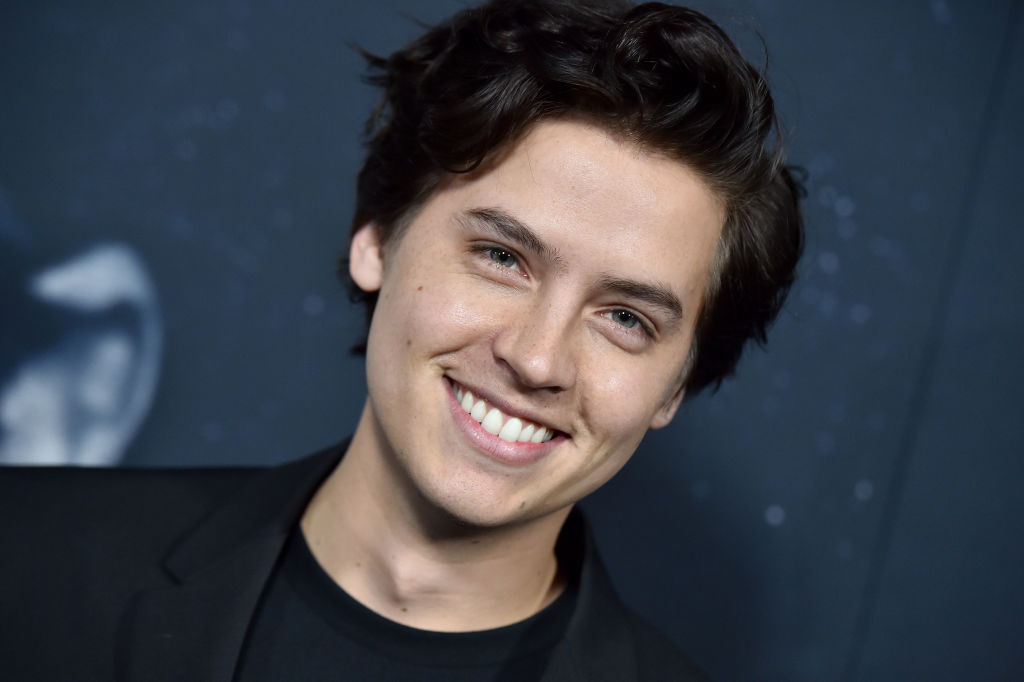 “For me, as long as the show that I’m working on — Riverdale — is one that I continue to have fun on and work with all my closest friends — which I do — it’s a privilege to be a working actor,” Sprouse said. “I think to sit and stare at something in the face — and you can laugh at yourself and you can criticize something you’ve worked for — but I think it’s incredibly pretentious and ignorant to look at something that you are blessed to have and go like, ‘I’m done.’”

He continued, “Something has a shelf life. But I think Riverdale has a large audience and many people have fun and it brings them joy. As long as I can do that and inspire something like that, through whatever narrative it is, then that’s like the currency of acting. I think that’s incredible. I would love to continue to do that. And I get to eat free food on set. I mean, come on.”

When will ‘Riverdale’ end?

What are your thoughts on Mr. Honey? Stream now, link in bio. #Riverdale

When it comes to Riverdale, there is no end in sight. The CW series was previously renewed for a fifth season in January 2020. Then as Sprouse mentioned, the show continues to be backed by a strong audience.

Meanwhile, in March 2020, Riverdale star KJ Apa — who plays Archie Andrews — told the LA Times he would be on the series for the next three years. And while the actor was unable to share exact details, the publication noted Apa’s contract was the same for all the show’s leads.

Then when speaking with Entertainment Tonight, Apa revealed when he thinks Riverdale will end. “As long as the fans keep watching,” he said at the time.

In the same interview, Camila Mendes — who plays Veronica Lodge — also shared her own fan theory about the series ending. “Maybe the show ends with someone having a kid,” she said. “You know, who knows? I’m just pitching things. I’m just hoping our showrunner will… I get the craziest fan fiction.”

But no matter when Riverdale actually ends, fans still have plenty to look forward to when the show returns for season 5.

RELATED: ‘Riverdale’: Here’s Why the Series Will Jump Ahead 5 Years in Season 5