ORANGE Is The New Black has made a blockbuster return to our screens, landing on Netflix in July 2019.

Here is all you need to know about your favourite Litchfield inmates and who has and has not returned for the seventh – and final – series. 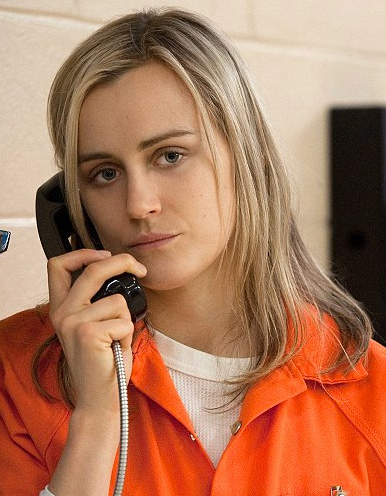 Who's in the Orange is the New Black cast?

Taylor returns as one of the lead characters, Piper Chapman, a wealthy East Coast "princess" doing time for being a drugs mule for her ex-girlfriend.

Series six saw her have a prison wedding with cast-mate Laura, and Schilling is certain that their union will survive their separation.

“I think that’s the love of her life,” she told The Hollywood Reporter.

The actress is from Boston, Massachusetts, and took part in school theatre productions in her youth.

Taylor's first film was Dark Matter in 2007 and she has also co-starred alongside Zac Efron in The Lucky One.

For her role as Piper she has been nominated for an Emmy and a Golden Globe award. 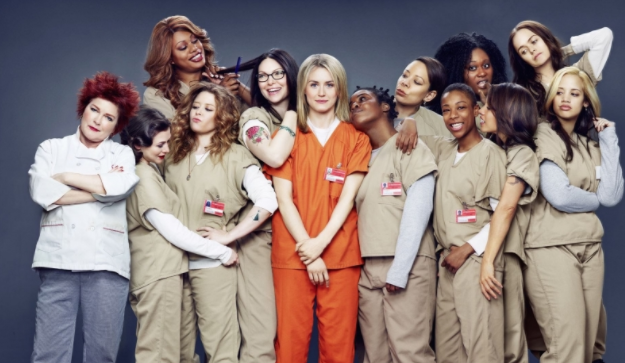 Before playing Piper's on-off love interest Alex Vause in OITNB Laura was most known for playing Donna Pinciotti in That '70s Show.

She was born in Watchung, New Jersey, in 1980 and is the youngest of five.

Her first notable film role was in Lightning Bug in 2004 and she also appeared in The Girl on the Train in 2016.

She is married to actor Ben Foster and they have a daughter Ella, born in August 2017.

Uzo plays Suzanne "Crazy Eyes" Warren in OITNB and has won two Emmys for Outstanding Actress in a Comdey Series.

She was born in Boston, Massachusetts, the daughter of Nigerian parents.

Uzo is also a talented singer and studied classical voice in college.

She was born in Augusta, Georgia, and her father was a deacon and her mother a minister.

Danielle studied drama at Juilliard and joined the cast of OITNB a few years later.

Taystee was only supposed to be in the show for two episodes but was so popular she was written into the rest of the series.

She is from New York and was raised Orthodox Jewish and her grandparents were Holocaust survivors.

Natasha lived in Israel for a year as a child and got expelled from her private Jewish school in NY for selling marijuana.

Woody Allen cast her in Everyone Says I Love You when she was 16 and one of her better known subsequent roles was Jessica in American Pie.

She has been in a relationship with Saturday Night Live alum Fred Armisen since 2014. 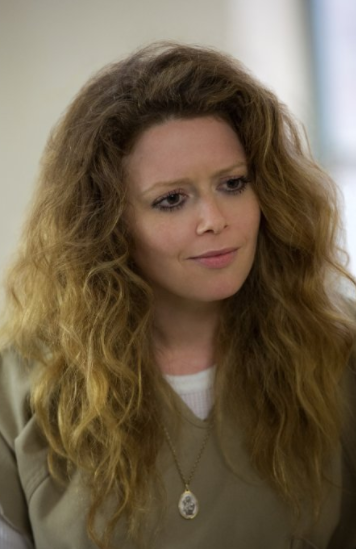 She is also known for playing Captain Kathryn Janeway on Star Trek: Voyager.

Katie was born in Dubuque, Iowa, and is from an Irish American family.

She was brought up in Tucson, Arizona, in a trailer park with her single mum and brother.

Taryn got mainstream attention after starring alongside Britney Spears in Crossroads in 2002.

She has also appeared in Mean Girls, 8 Mile and Zombie Apocalypse as well as owning a clothing range and fronting a Juicy Couture ad campaign.

Taryn is also a singer and is one half of the electronic and pop duo Boomkat. 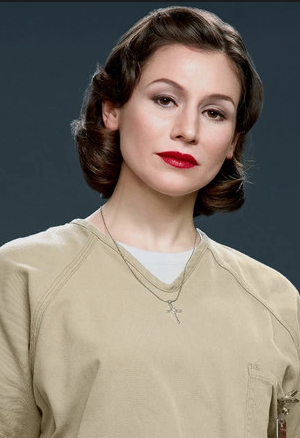 She is Australian with a Czech father who was born to Holocaust survivor parents.

Yael moved to New York in 2011 and soon after was cast in OITNB.

She was married to Australian actor Dan Spielman from 2012 to 2017.

While lots of our favourite characters are back for the final run, there may also be some surprise appearances – so be prepared!

Who is missing from the Orange is the New Black cast?

While nothing has been confirmed, fans are wondering what will happen to Maritza, Soso and Chang – who were all missing from the sixth season.

“If the story takes us there, it has to be organic for us,” said producer Tara Herrmann to The Hollywood Reporter. “We never want to suddenly be in a world that we haven’t set up. But we love those characters and miss them as storytellers for sure, so we hope to always see them.”