SATURDAY Night Live’s Michael Che will have his own show premiering on HBO Max on May 6, 2021.

The comedy series will feature six episodes, each 30 minutes long, and will guest star other major celebrities. 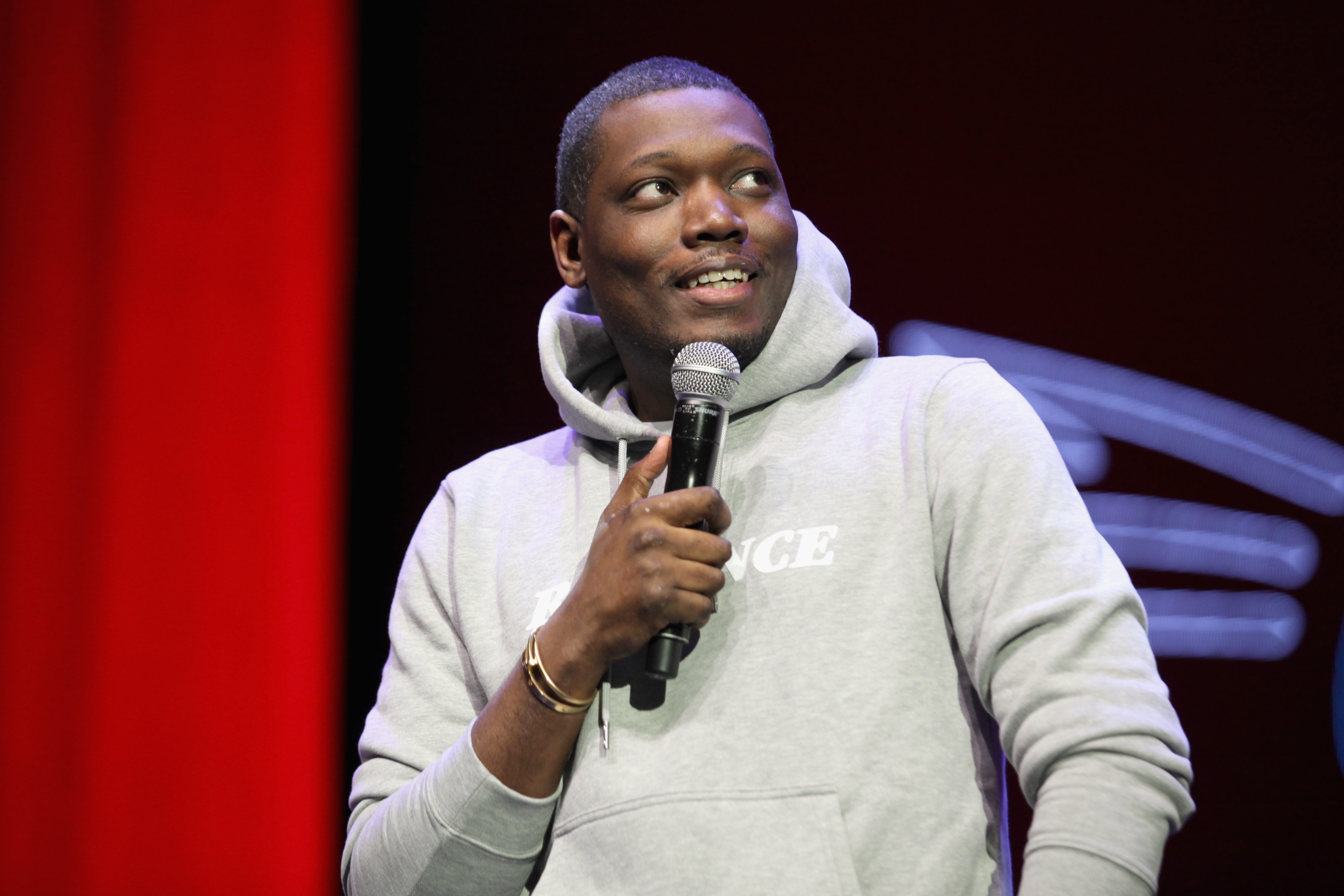 Who's in the cast of That Damn Michael Che?

The cast of That Damn Michael Che will feature familiar faces from SNL.

Aside from Che, the rest of the cast of the new comedy series are: 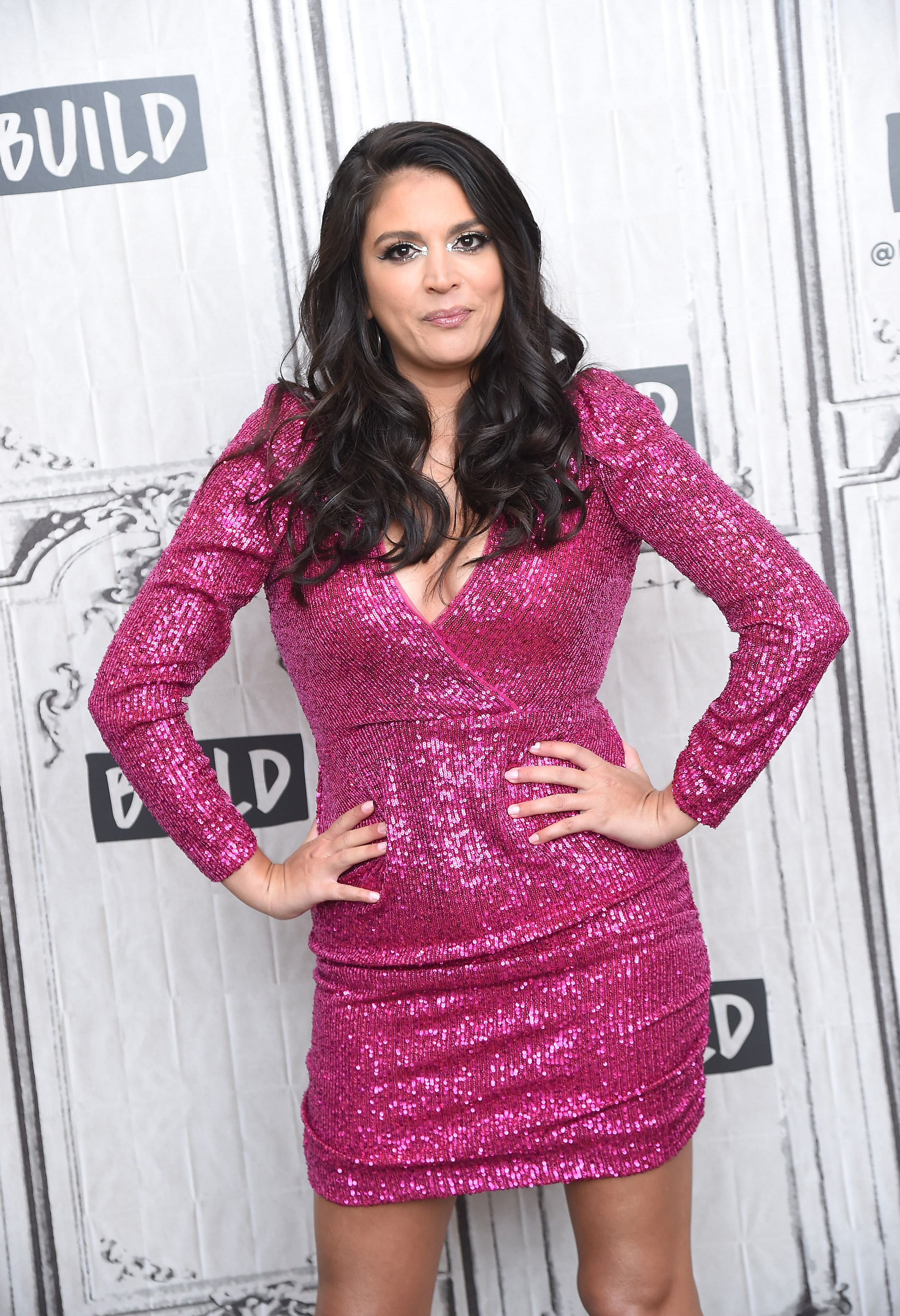 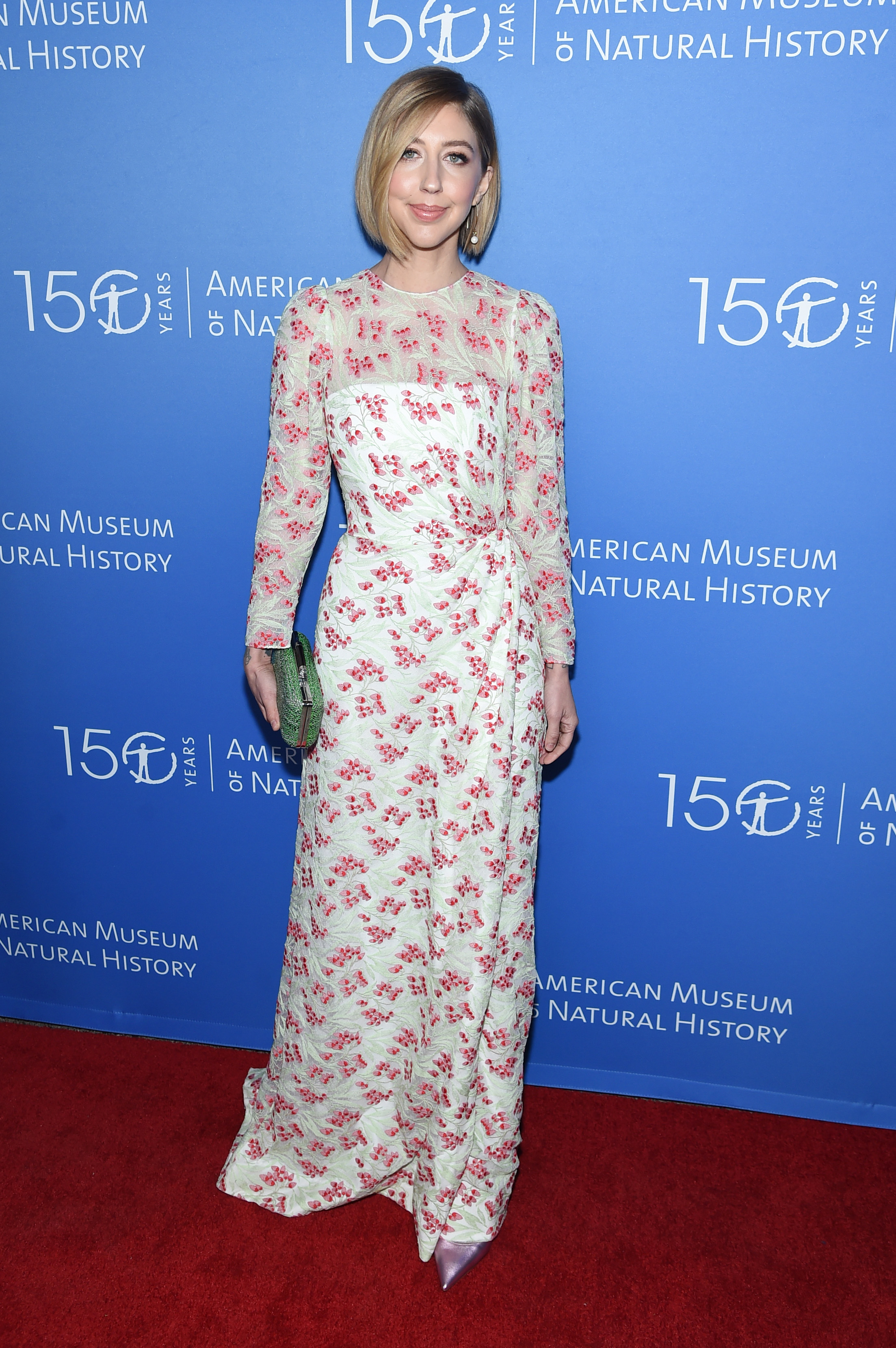 There will be guest appearances by:

What is That Damn Michael Che about?

The series will reportedly make light of current events in society and recurring themes such as love, unemployment, and loss.

The episodes will be sketches and vignettes from Che’s perspective.

Executive Vice President of Original Comedy and Animation for HBO Max Suzanna Makkos told Deadline that the company “looks forward to sharing his unique vision and necessary point of view with our audiences.” 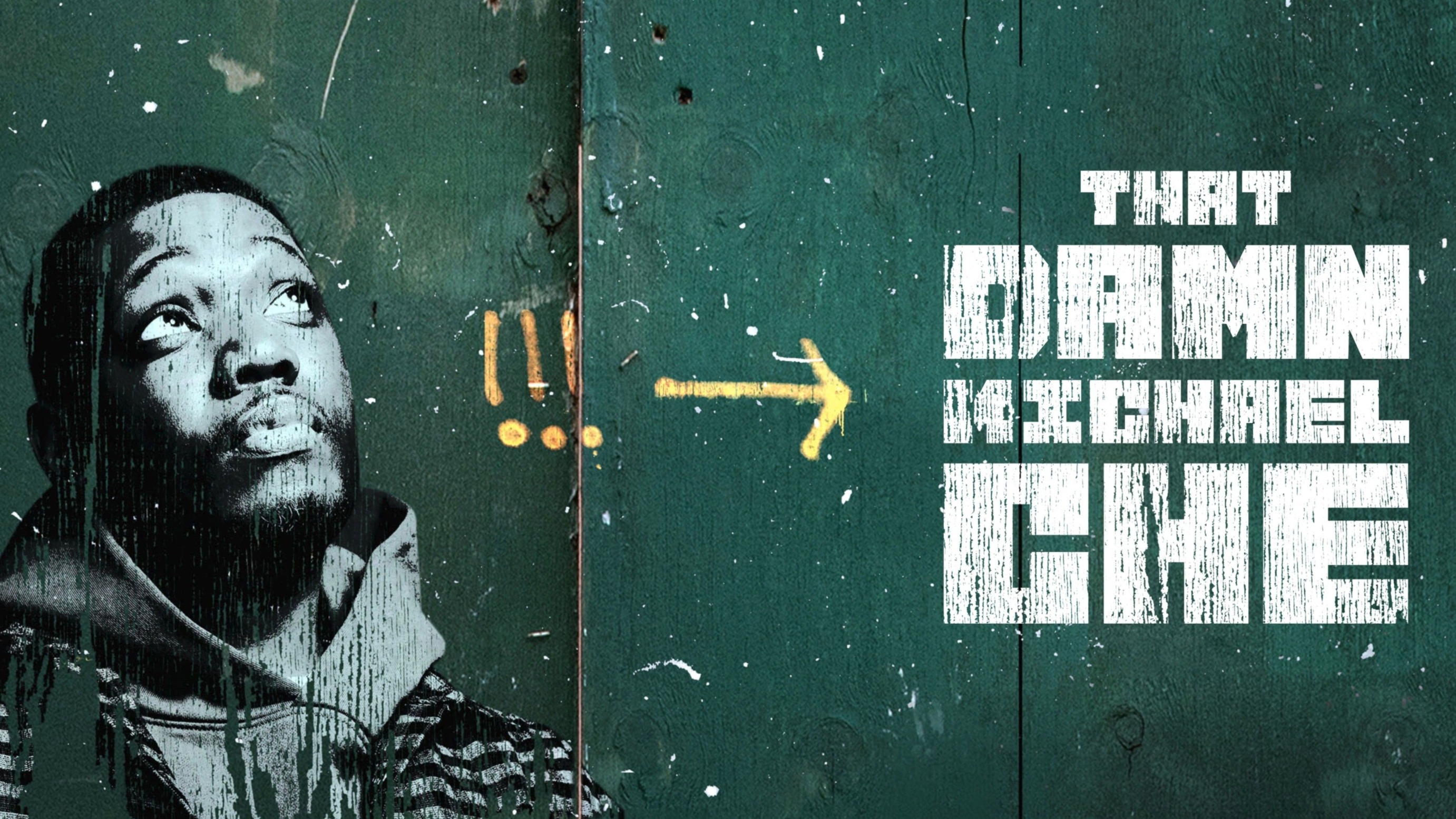 Adding: “Michael brings a distinct comedic perspective as he illustrates the uncomfortable truths across multiple topics.”

Che spoke to late night host Seth Meyers about his series, saying: “I'm really excited to be working on this show with HBO Max.

“It's a project I've been thinking about for a while and we have a lot of sketches we want to shoot so please wear your masks so that we can go into production.”

What is Michael Che’s net worth?

The comedian has reportedly amassed a $4million net worth, Celebrity Net Worth reports.

Che has won Writers Guild of America Awards for Comedy/Variety – Sketch Series for SNL in 2017 and 2018, and has been nominated for multiple Primetime Emmy Awards.

The 37-year-old is best known for his role on SNL as the co-anchor of the Weekend Update, alongside co-host Colin Jost.

How can I watch 'That Damn Michael Che'?

The series can be streamed on HBO Max with a paid subscription.

All six episodes are expected to be available on May 6, 2021.

Ratings: The CW's 'Kung Fu' Premiere Has a Bit of a Kick to It