Home » TV » Who won Cooking With The Stars?

COOKING With The Stars has had viewers hooked since it started in July 2021.

But there can only be one winner – and the first person to ever scoop the crown has also won another star-studded competition before. 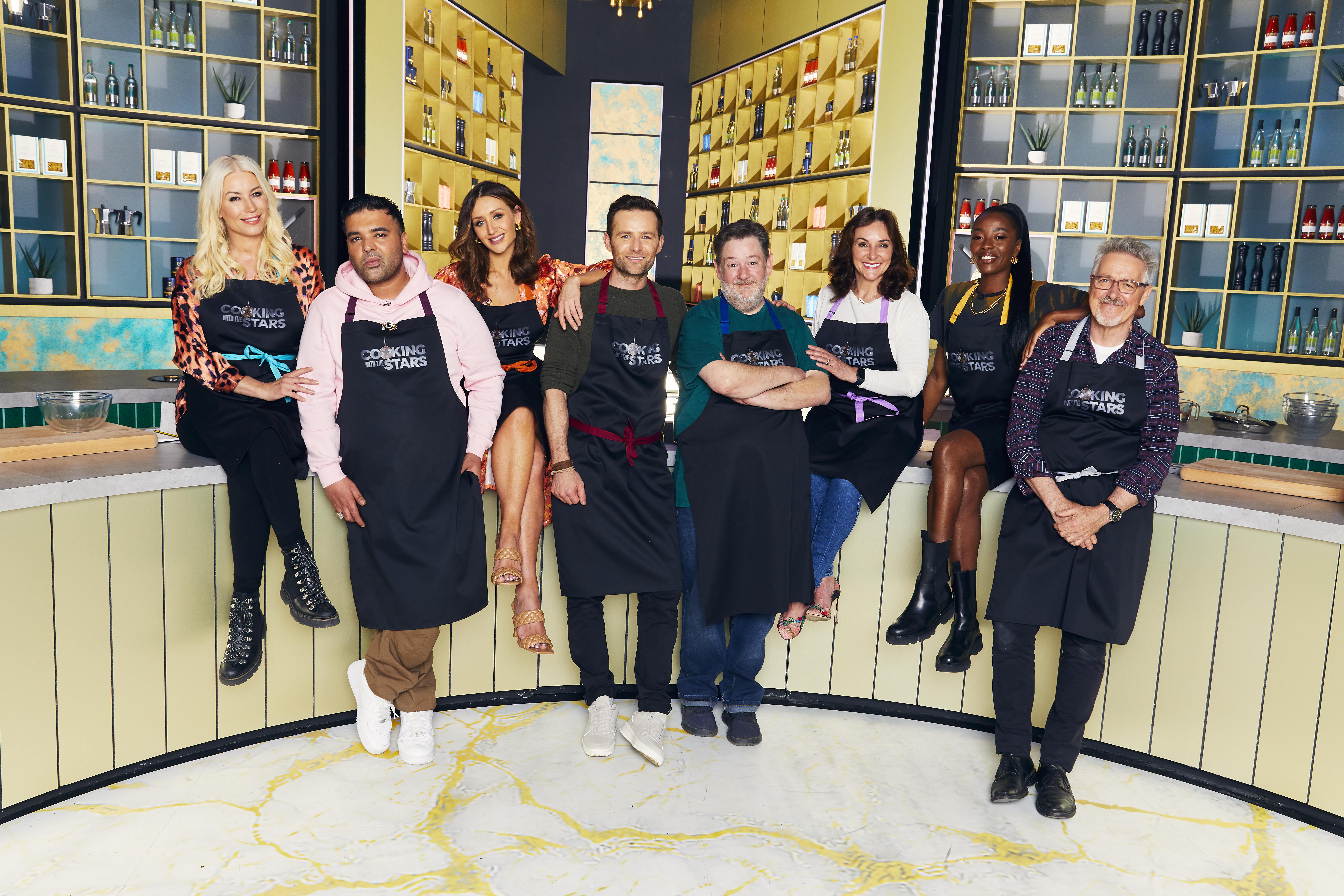 Who won Cooking With The Stars?

McFly star Harry Judd has triumphed on the first ever series of Cooking With The Stars.

The drummer lifted the coveted Golden Frying Pan in the final on August 17, 2021.

Harry was helped in his triumph by his professional chef mentor Nisha Katona, 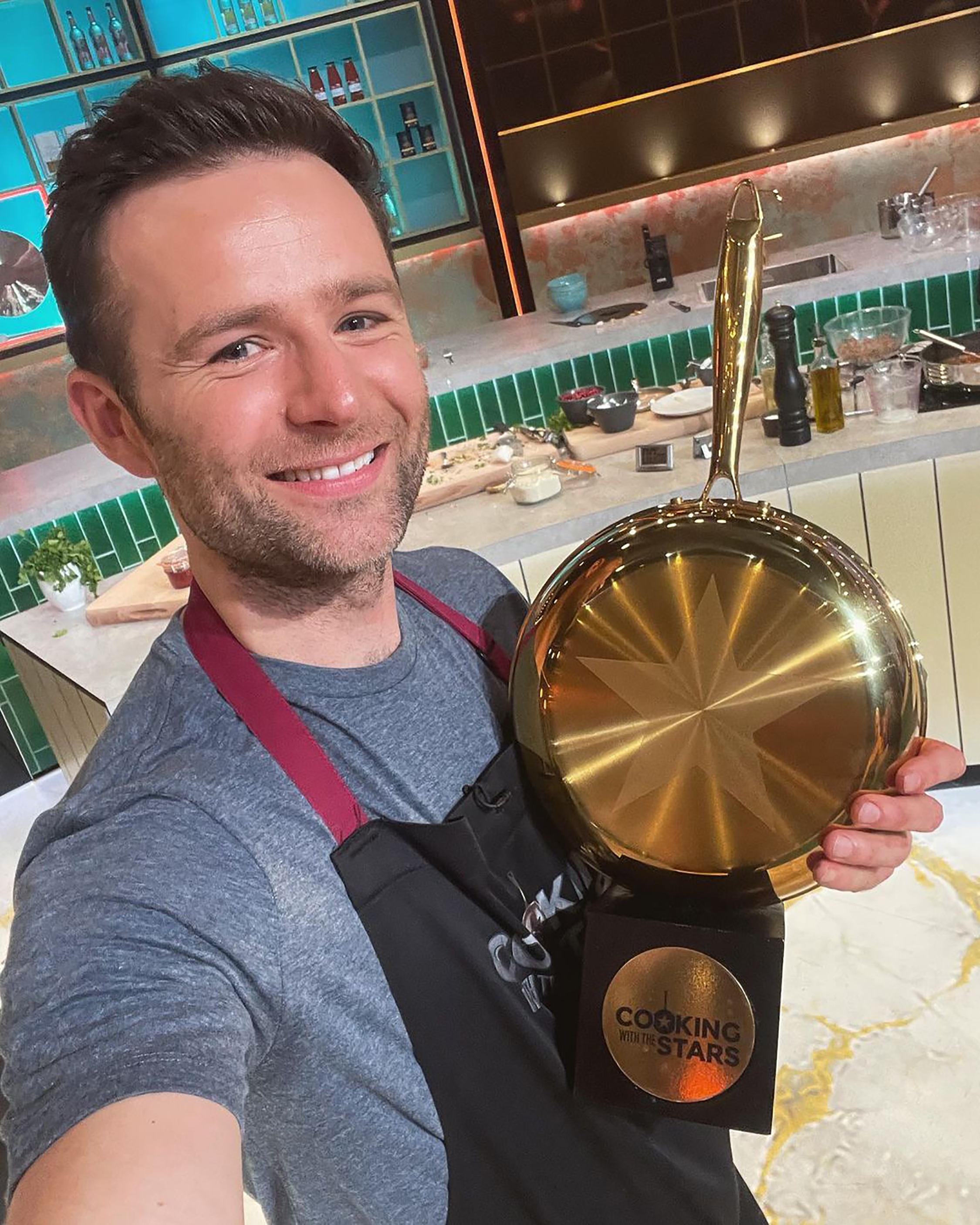 Harry said of his win: "I’m in shock, I never imagined what I would have learned here, the people I’ve met and of course Nisha.

"I’ve had the most incredible time."

Nisha said the win was "such an honour" before they lifted the trophy together.

Harry and Denise went head to head with Harry choosing an Indian inspired dish, and the Dancing On Ice star choosing pasta.

The final wasn't without its drama with Harry slicing his finger open with a cooking knife.

What does the winner of Cooking With The Stars?

Like other celebrity cooking shows, the winner doesn't get a cash prize.

They merely get the honour of saying they won the show.

They also get the coveted Golden Frying Pan to keep on their shelf at home.

What other show did Harry Judd win?

He was partnered with professional dancer Aliona Vilani, where his impressive footwork saw him placed in the top half of the leaderboard each week.

The singer ended up winning the competition against runner-up Waterloo Road’s Chelsee Healey.

How can I watch Cooking With The Stars?

The show may be over, but you can still watch it.

You can catch up with past episodes now on the ITV Hub.

There are six episodes for you to enjoy.

'RHONY': Dorinda Medley Says Ramona Singer Is 'Terrible to Her Fans' After Being Told She Needs Anger Management

'Happy Tears': How Mike And Lauren Learned They'd Be Parents On Jersey Shore