AMERICA'S Got Talent welcomes a wide range of talents every year to compete for $1 million.

Beyond the pandemic, last year was a year of first with new talents and new wins. 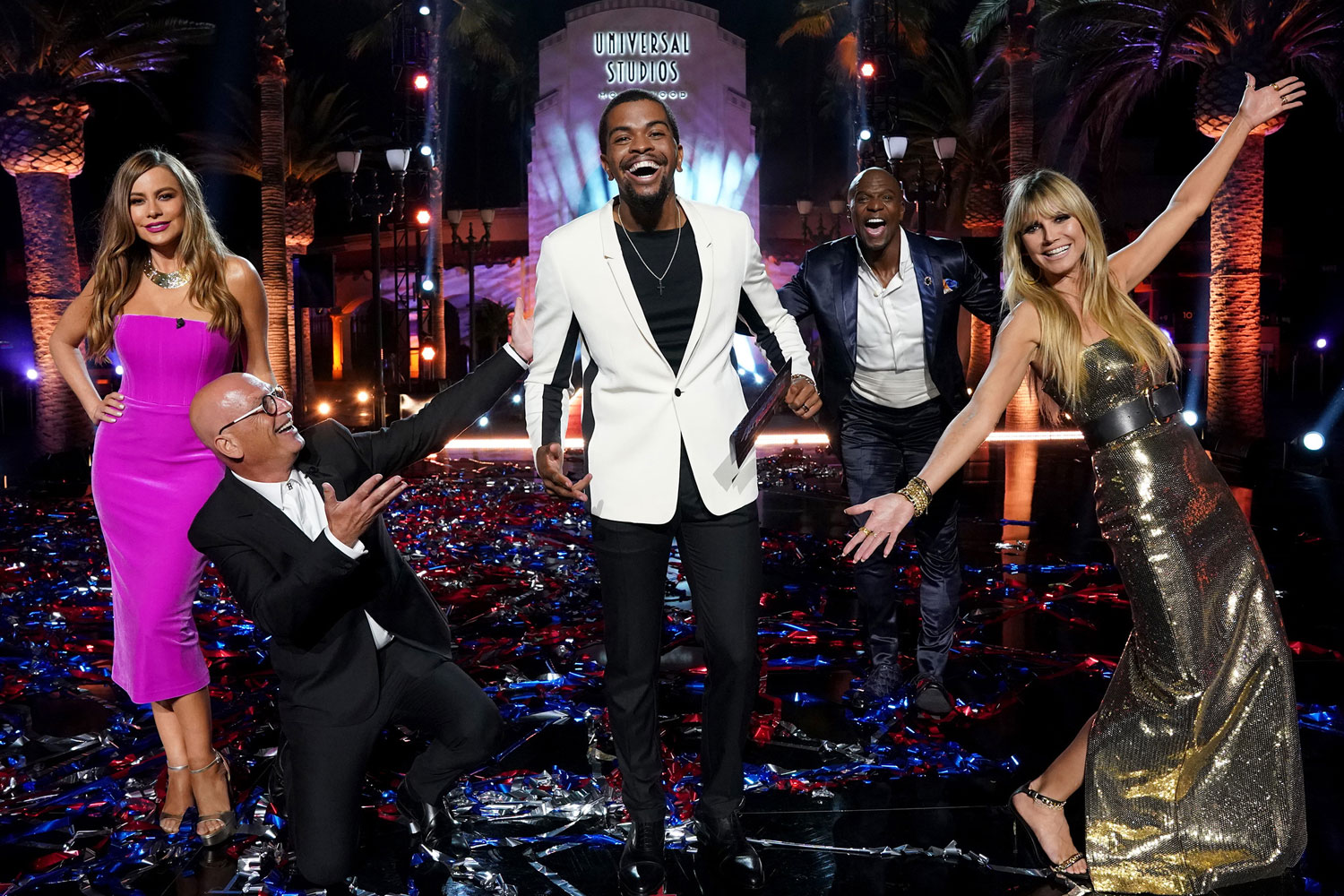 The Stockton, California, native, proved he was a top contender from the beginning when he earned a Golden Buzzer during his audition from Howie Mandel.

Leake continued to wow the judges getting especially kind remarks from Mandel. 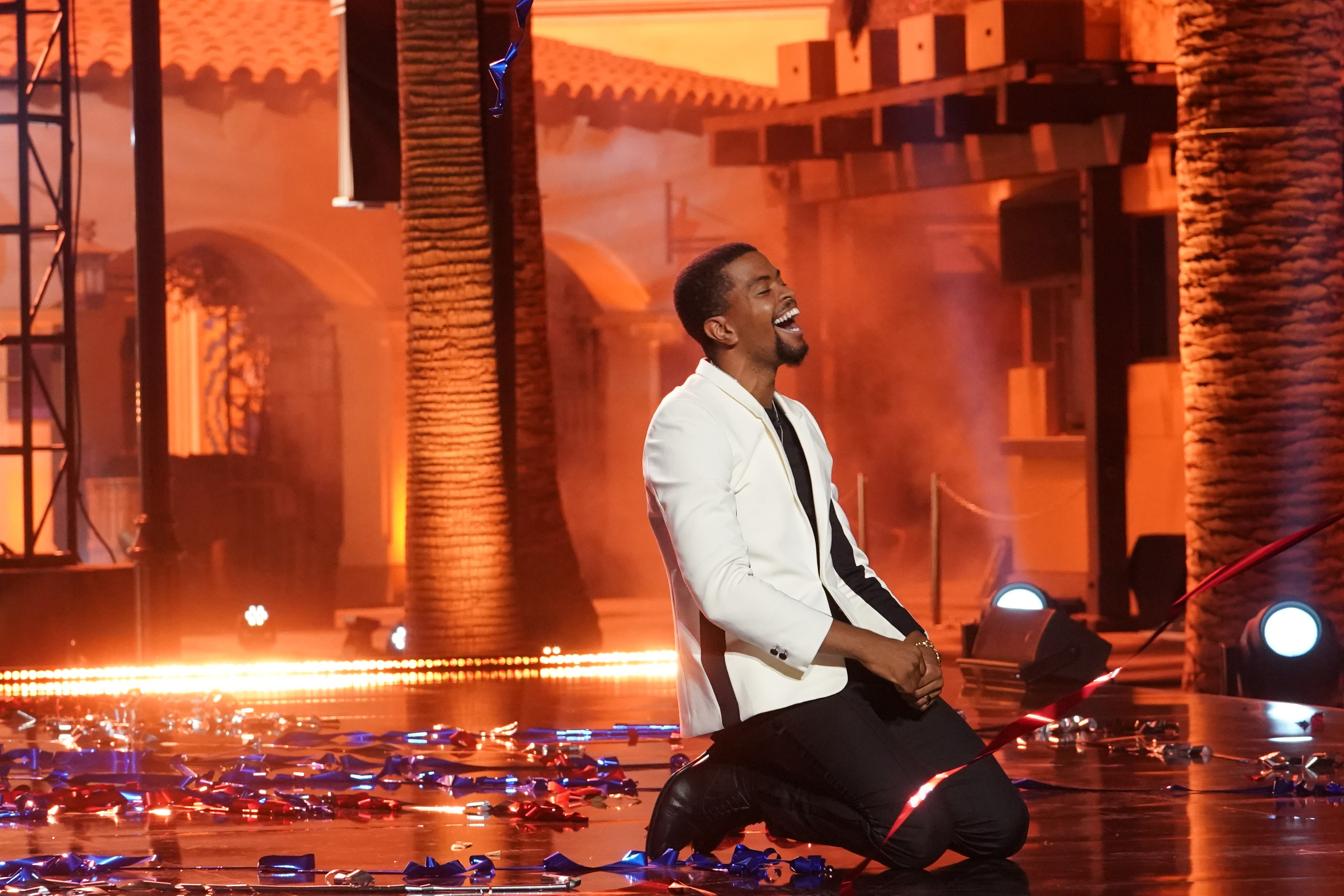 After his quarterfinals performance Mandel commented, "I've never been more moved in my life on this show by any other act. We need you on this show. We need in this world… You matter."

The 27-year-old walked away with the $1 million prize, a brand new Kia Stinger, and the chance to headline a show for AGT in Las Vegas.

Reflecting on his win Leake said, "This is a huge win for the spoken-word community. For an art form that has not been on the main stream ever to have a chance to win 'America's Got Talent' is bigger than anything."

"I am going to show the world what a spoken-word poet can do." 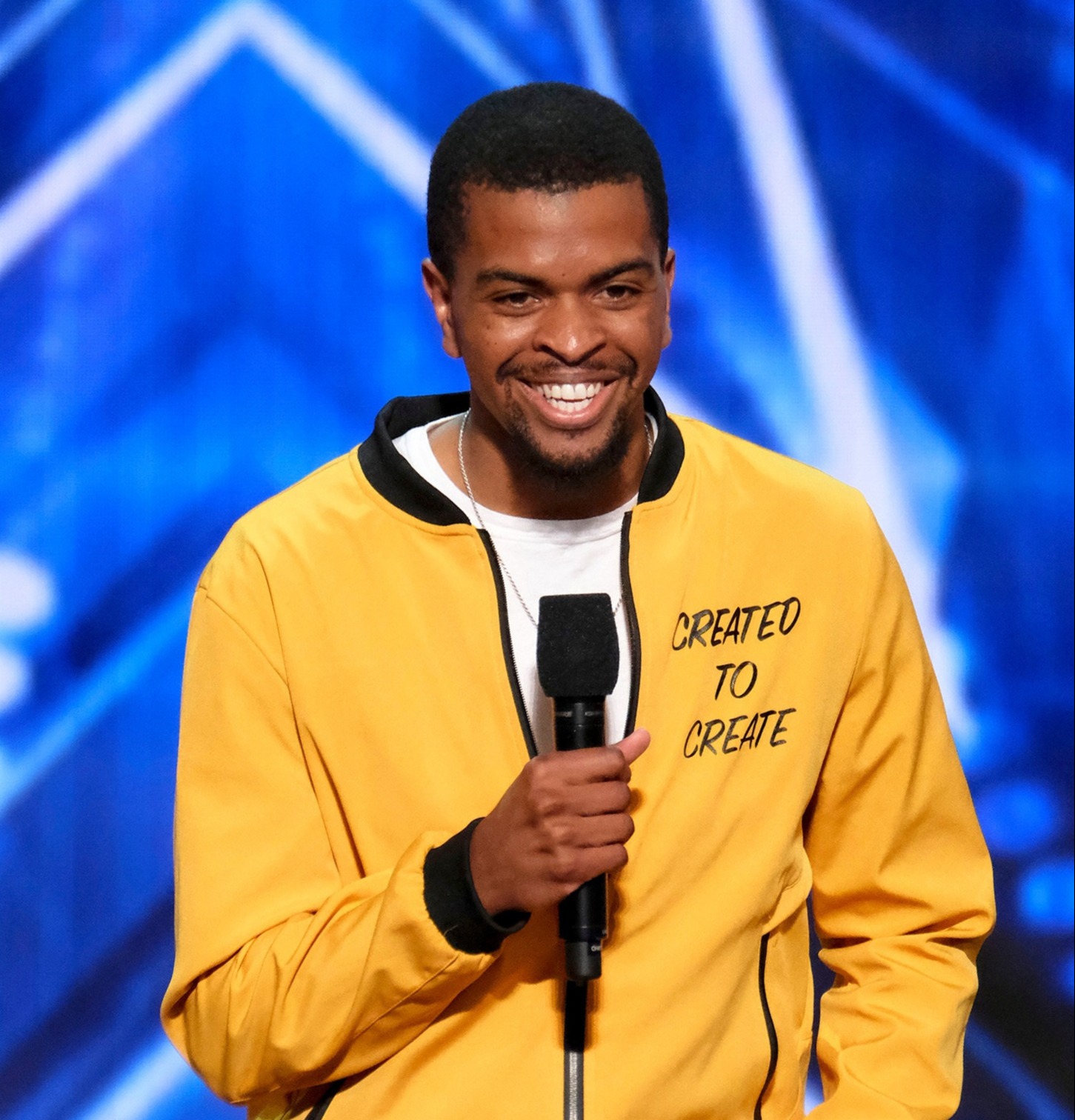 Who made it to the America's Got Talent finale?

Dwindling down from the 71 auditions the finale welcomed the top 10 talents for their last performance.

All the finalists joined together with a special tribute performance of "Lean On Me" from Bill Withers who had recently passed away.

When does America's Got Talent return?

America's Got Talent airs on NBC and streams on Peacock and Hulu.