REGIONAL Mexican singer Jenni Rivera tragically passed on December 9, 2012 after a jet she was riding on crashed in the south of Mexico.

The singer had one of the most prolific careers in banda-style music and was ranked a top Latin artist many times by Billboard magazine. 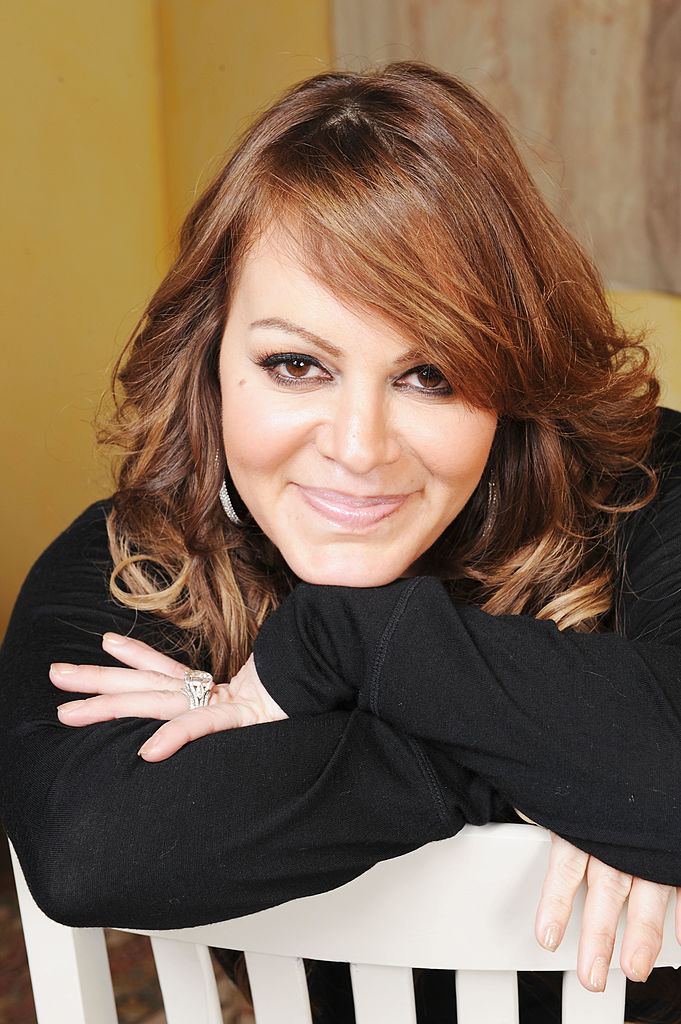 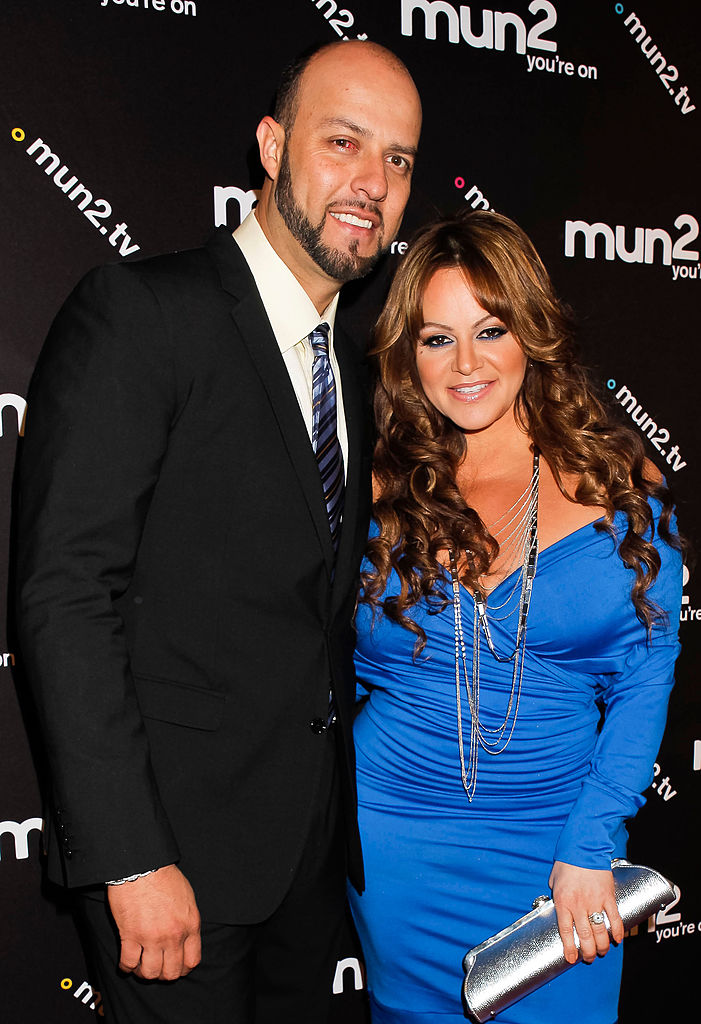 Who were Jenni Rivera's ex-husbands?

Jenni Rivera, 43, had been married a few times throughout her life.

The California native first became pregnant at 15-years-old while she was in high school and eventually married her baby daddy, José Trinidad Marín in 1984.

She gave birth to her daughter, Chiquis in 1985. 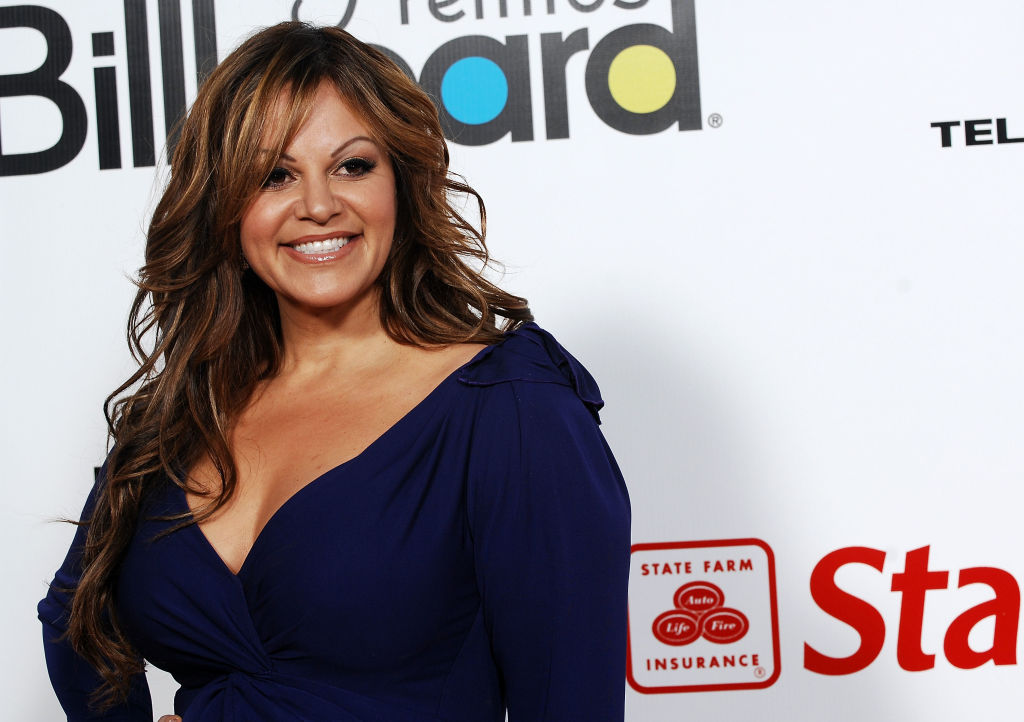 The pair went on to have two more children a couple of years later, Jacqueline, and Michael.

Rivera and Marín divorced in 1992 as she allegedly cited emotional and physical abuse.

Marín allegedly spent nine years as a fugitive after Rivera’s younger sister Rosie confessed that she was abused by him.

Rosie also alleged that he was abusing his own daughters Chiquis and Jacqueline.

Police opened a case for Marín in 1997 but captured him almost 10 years later and convicted him to 31 years in prison for sexual assault and rape.

Rivera then married her second husband, Juan Lopez in 1997 and had two children, Jenicka, and Juan. 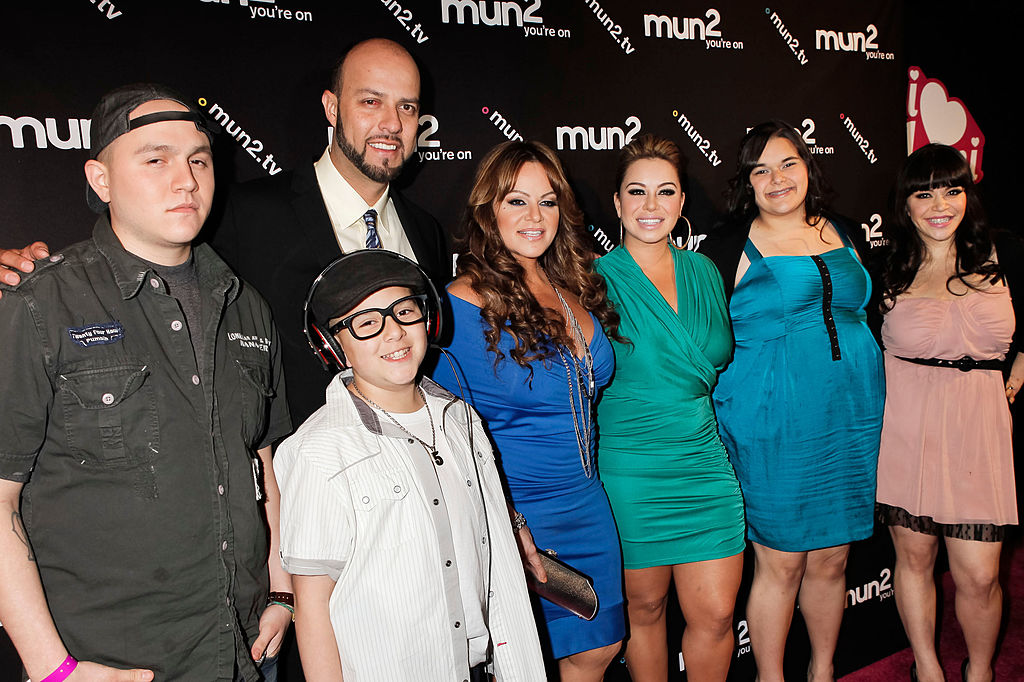 They divorced in 2003 and just four years later, Lopez was imprisoned for selling drugs.

He later died in 2009 while serving his sentence.

The pair filed for divorce in 2012 but it was never finalized due to her abrupt death.

Who is Jenni Rivera’s daughter Chiqui?

Chiquis Rivera followed in her mother's footsteps and is a singer in her own right, releasing her debut single "Paloma Blanca" as a tribute to her mother in 2014.

She made her name on the international stage with her performance of 2015 single "Esa No Soy Yo" from her debut album Ahora.

Her last album is called Playlist which dropped in 2020 and it earned her a Latin Grammy Award. 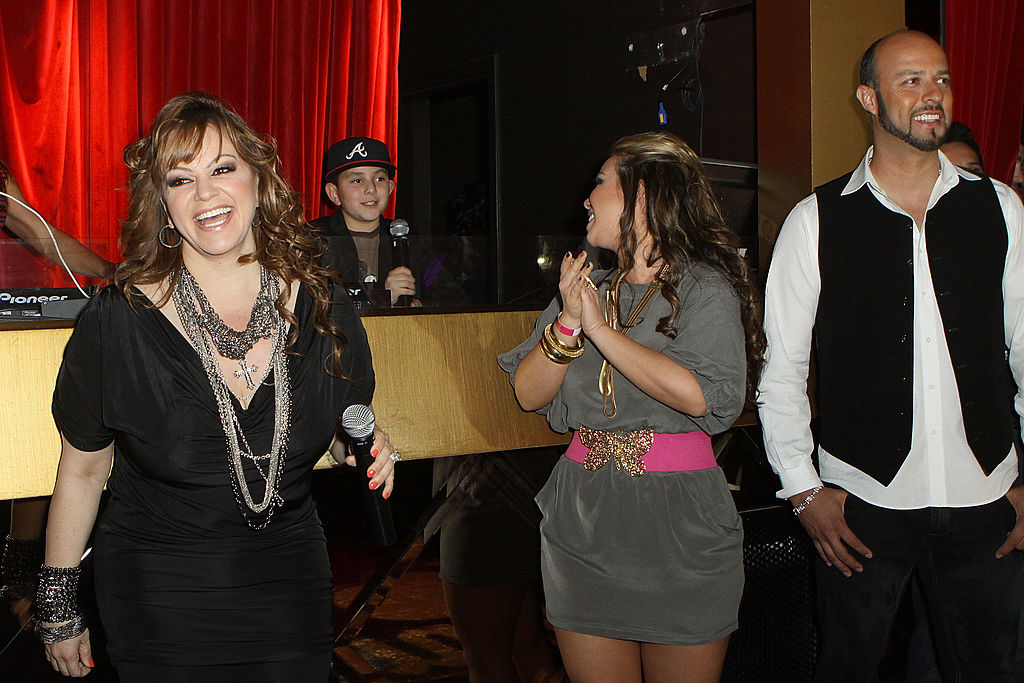 How did Jenni Rivera die?

Rivera passed away along with six other passengers on the jet they were on.

The cause of the accident was unknown and flight recorders were allegedly destroyed in the impact of the crash.

There was a massive lawsuit filed involving the owners of the jet, Rivera's estate, and family members of those on board with Rivera.

Rivera was buried on December 31, 2012 in Long Beach, California.