Home » TV » Who was Kevin Clark and how did he die?

KEVIN Clark, who played drummer Freddy in the iconic 2003 movie School of Rock, was struck and killed by a motorist while riding his bike, according to cops.

The tragic incident took place in Chicago in the early morning hours of May 26, according to TMZ. 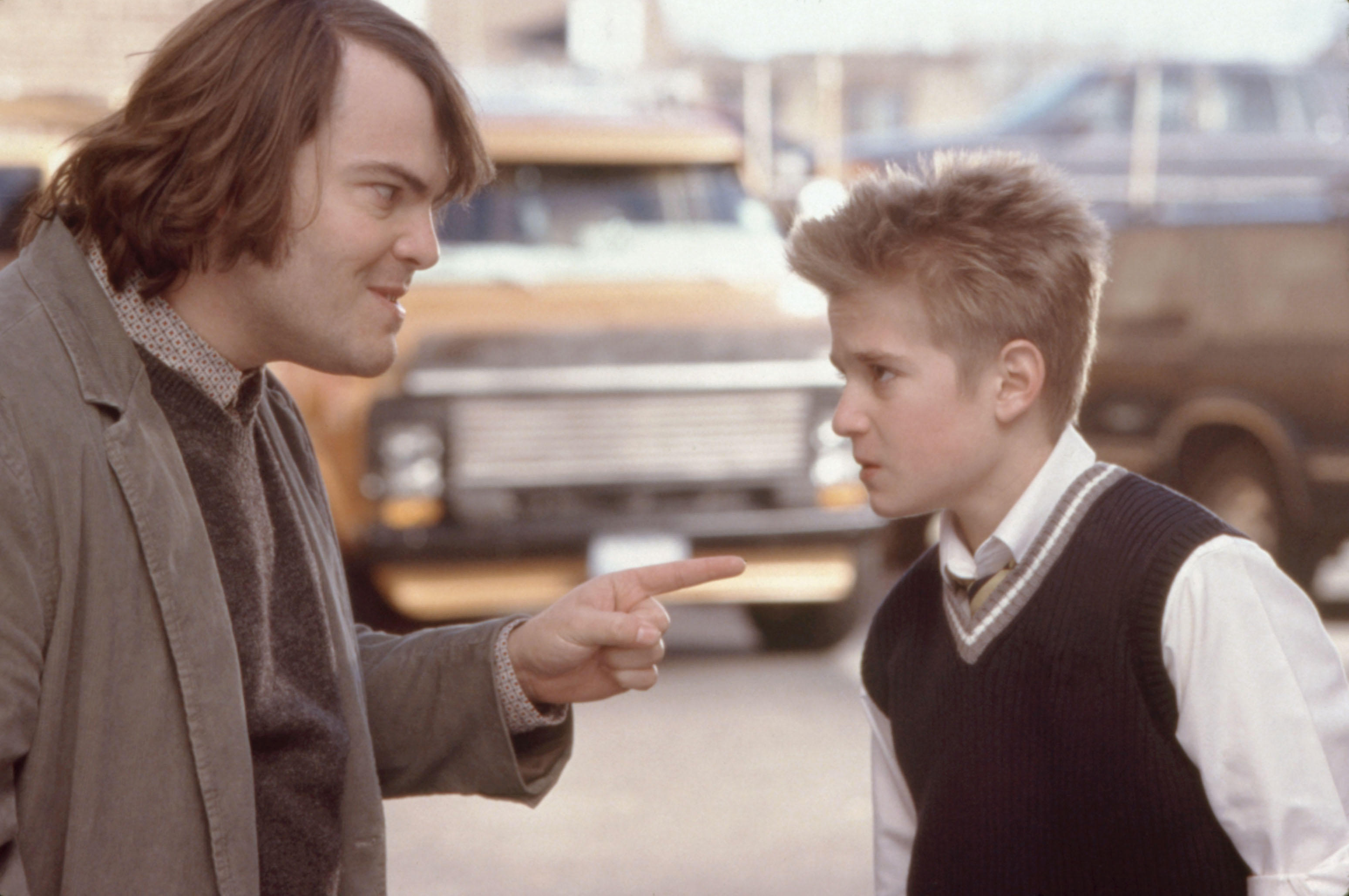 Who was Kevin Clark and how did he die?

Kevin Clark was struck by a Hyundai Sonata while riding his bike, according to TMZ.

He was taken to a nearby hospital but was pronounced dead. He was 32.

A 20-year-old woman driving the car that struck Clark was not charged but was issued a citation. 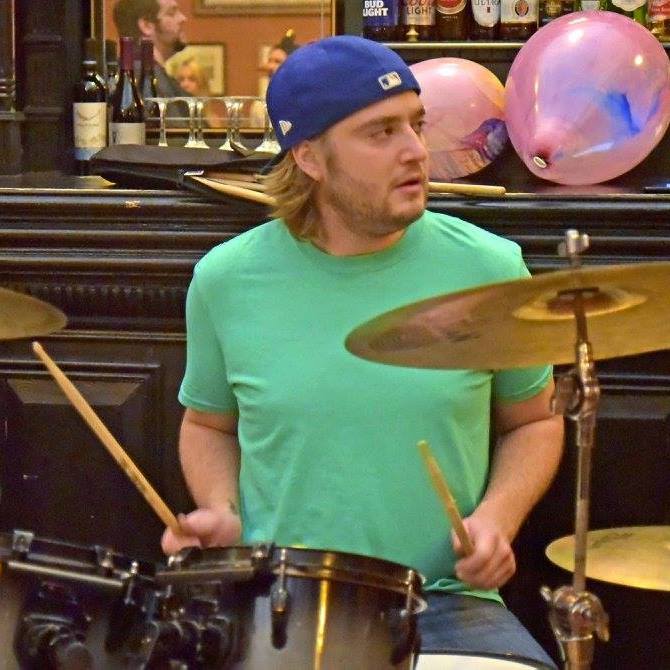 He worked as a professional drummer and was in a band named Dreadwolf.

He started playing the drums when he was three but didn't take private lessons until the 5th grade, according to his IMDb page. 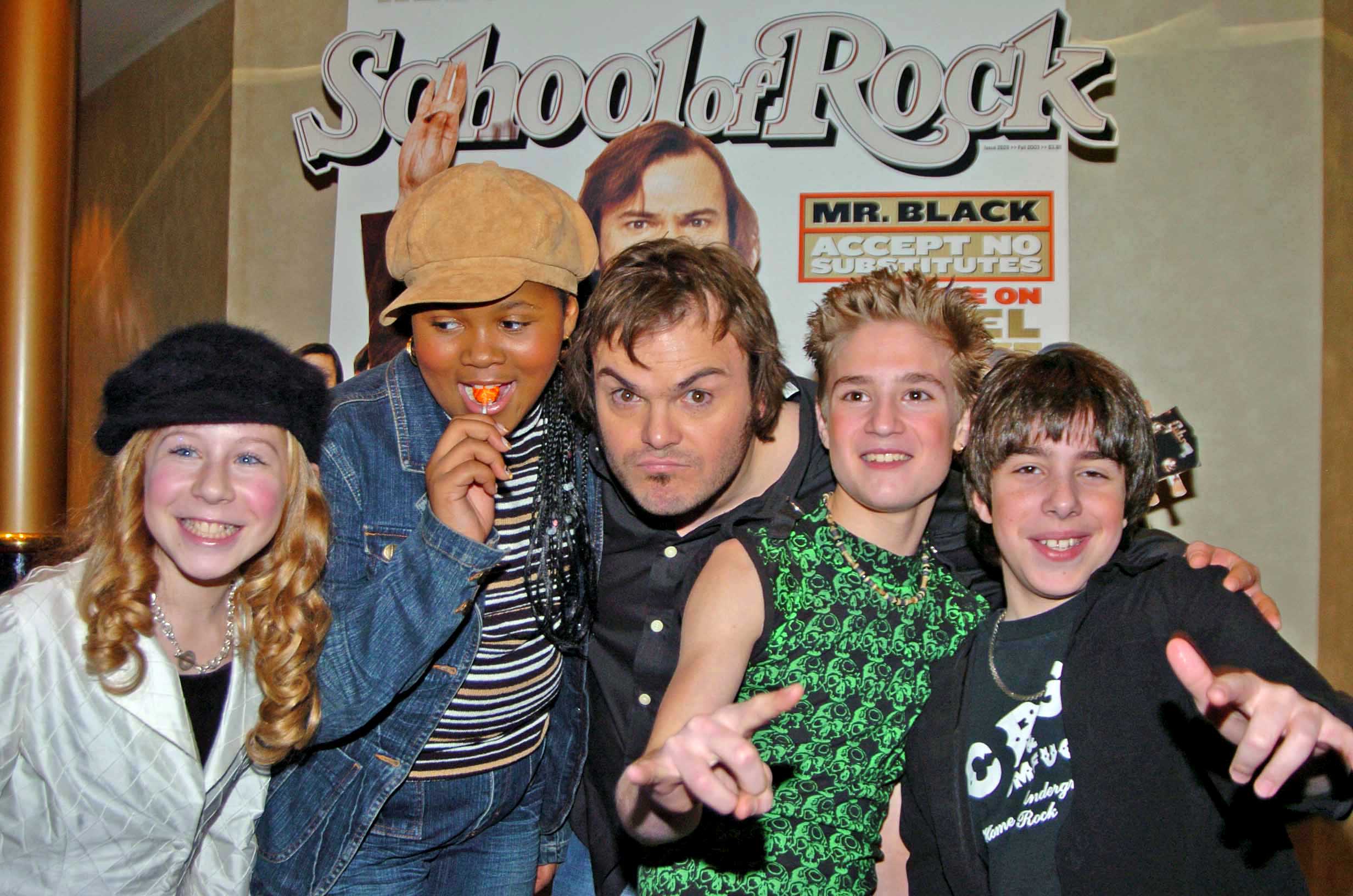 Clark "was so skilled in his performances that each one demanded a standing ovation from the audience, and he's been using his talents ever since," reads IMDb page.

School of Rock, directed by Richard Linklater, features Black as a substitute teacher who tries to turn his class into a rock band.

The movie, which did well at the box office and has a strong cult following, also stars Joan Cusack.

His mother told the Chicago Sun-Times that he had no acting experience but loved it after being brought to the audition by a friend.

“He just kind of shined,” Allison Clark told the newspaper.

“He took it on right away, but he never really acted afterward.”