Home » TV » Who is The Voice finalist Rachel Mac?

RACHEL Mac is a finalist on season 20 of The Voice.

Rachel recently revealed that her "mind was blown" that she had made the finals. 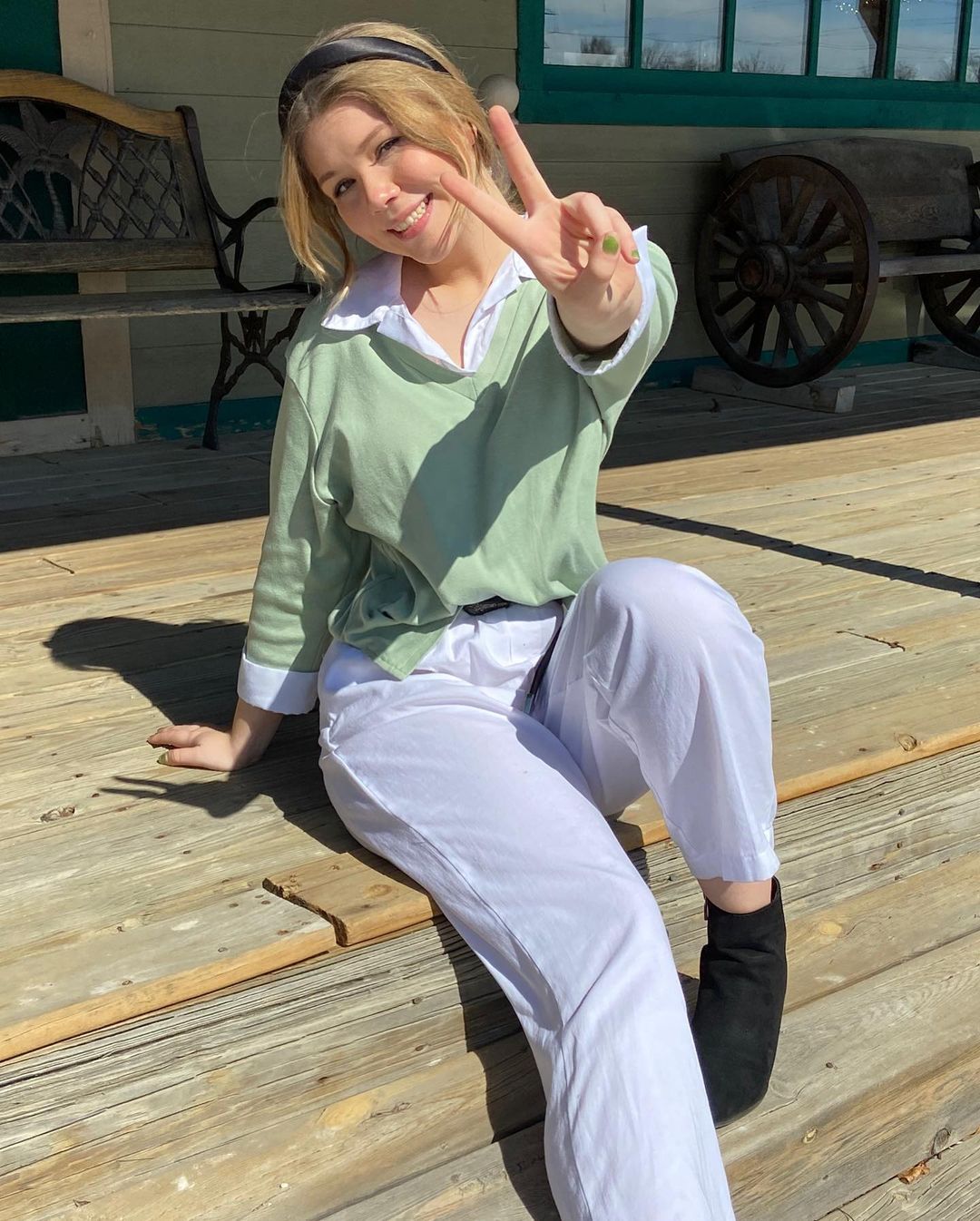 Rachel Mac is a 16-year-old singer from Romeo.

The young singer is a newcomer to not just the entertainment industry but to performing in general.

While auditioning, Rachel revealed she was a super fan of Blake Shelton and even made a powerpoint presentation about him in the past.

After Nick was the only coach to turn his chair for her, Rachel proved that she has a new sense of admiration for the Jonas Brothers member by revealing a powerpoint that detailed everything she has in common with Nick.

She added: "I consider myself a Jonas sister."

When is The Voice season finale?

The two hour finale will air at 8pm EST on NBC and can be streamed on Peacock, Hulu, or YouTube TV.

To vote for your favorite you can access the NBC voting page or the official The Voice mobile app. 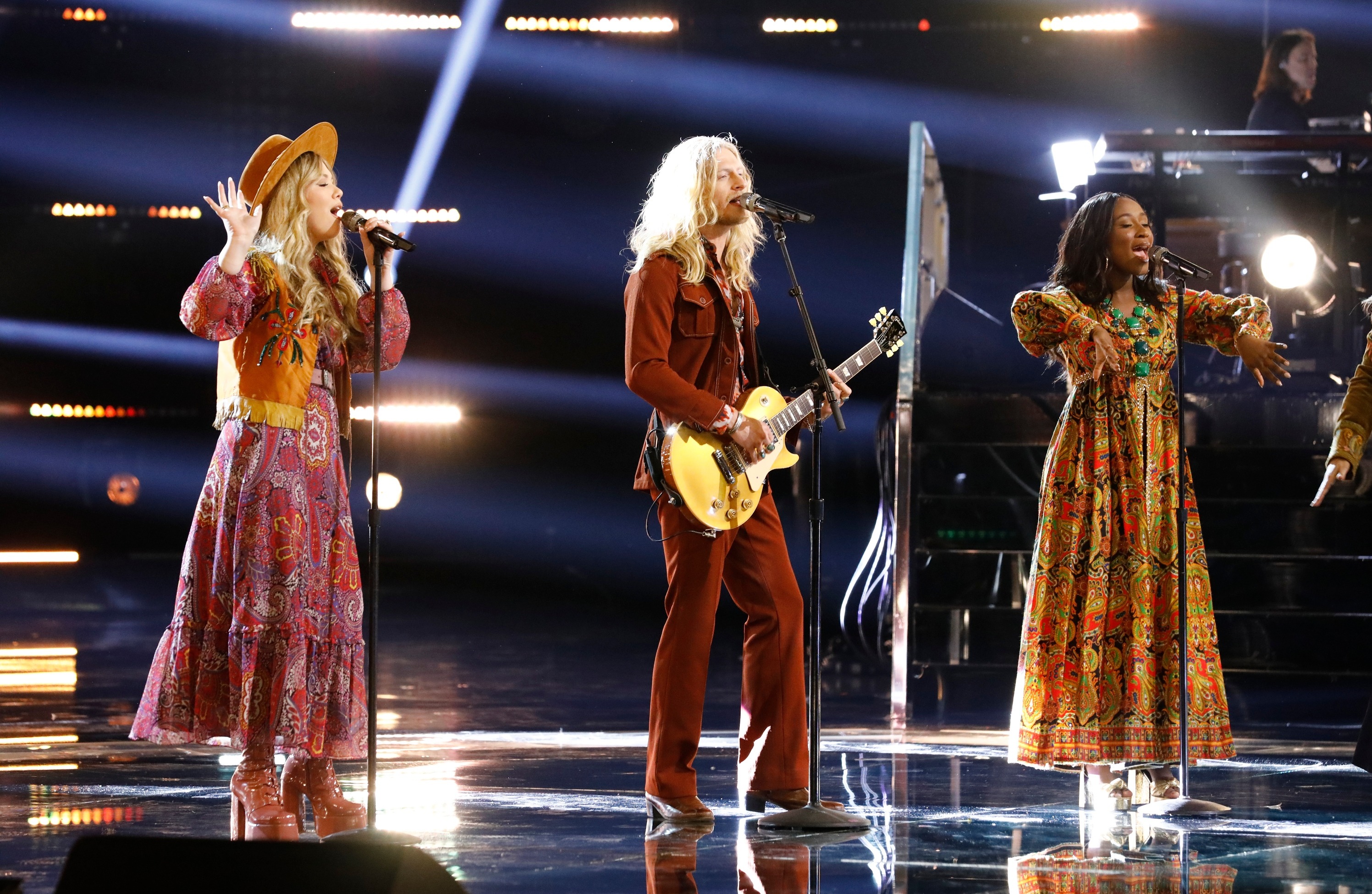 After a competitive season, there are five remaining contestants who will be competing to win The Voice.

How long has Blake Shelton been on The Voice?

During Monday's episode of The Voice, Gwen Stefani and a number of former contestants recorded messages to congratulate coach Blake Shelton for celebrating 10 years on the show.

After The Voice Twitter account shared the clip on Twitter, a number of fans took to the comments section to congratulate the longtime host on the milestone. 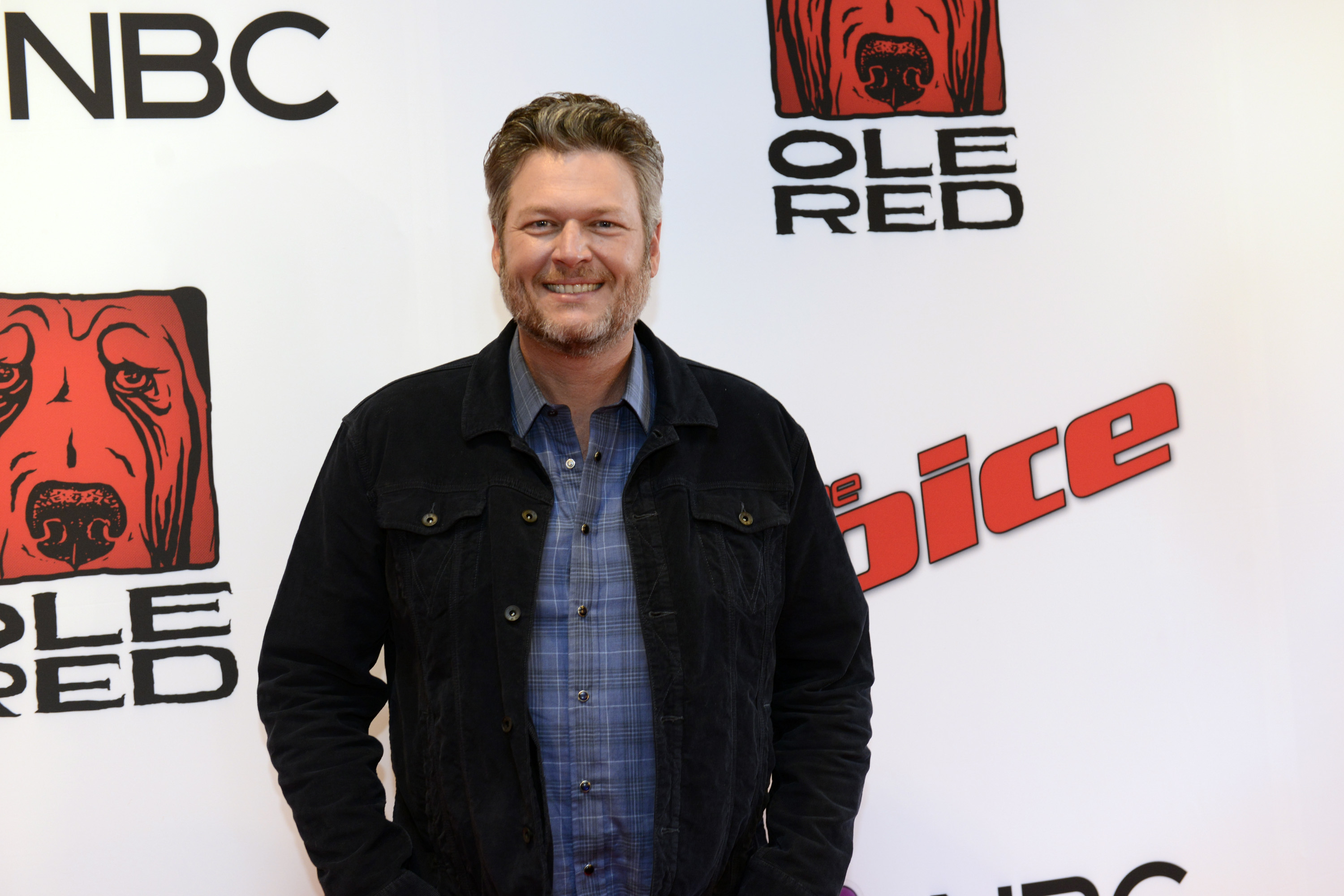 One person wrote: "I can't express myself of how much I love you. Happy 10 years man..I'm so HAPPY for you. @NBCTheVoice won't be as much fun and funny without you KING. You've taught me to have confidence in myself and you're so inspiring… I WILL ALWAYS SUPPORT YOU ILY."

Another added: "Congratulations Big Guy! You have the best team ever!"

A third viewer said: "You are the best coach and mentor, you’ve helped so many. Thank you and Congratulations Blake! And looking forward to 10 years and more of you on #TheVoice."