BEFORE We Die has got off to a gripping start with its tale of kidnap, murder and deceit – and it continues TONIGHT at 9pm.

But fans of the grisly Channel 4 drama are now trying to guess who grassed undercover cop Sean up, which resulted in his murder. 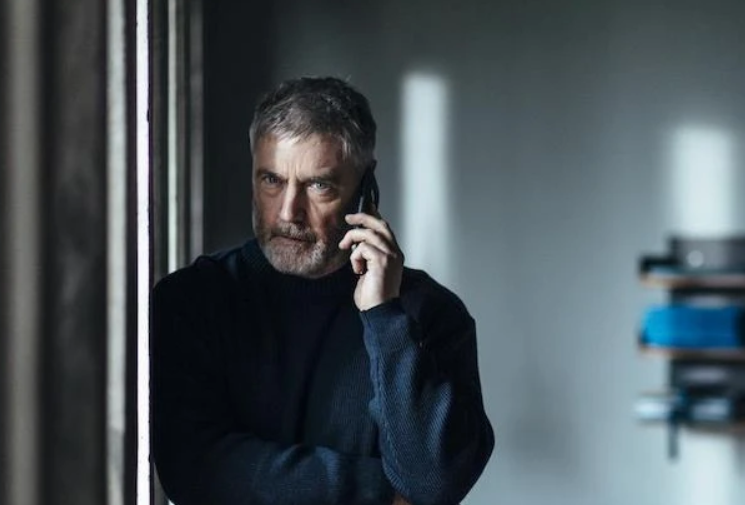 Who is the mole in Before We Die?

He was initially wary of Hannah when Sean went missing, but now has brought her on side.

What also makes him one of our suspects is that he recently working alongside Sean in investigating the Mimicas.

He already knew the inside story on Sean’s investigation, having been working closely with him.

He was in the room when Marcus told Tina that they’d received a call from the person whose house Sean walked into whilst escaping Zvonomir. 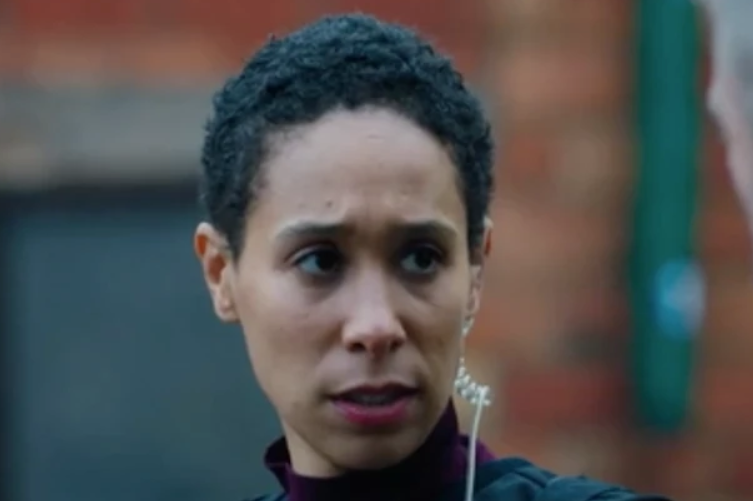 Tina (Rebecca Scroggs) is also a suspect as she was very cagey with Hannah when she initially reported Sean missing.

She is also overly keen to "play by the rules", as Hannah puts it.

Tina is Sean and Hannah's boss and she knew where Sean was located in the Mendips.

It is therefore possible she could have texted Zvonomir his coordinates while Hannah was on the phone to him in the police car.

When is Before We Die next on?

You can catch episode five TONIGHT on Channel 4 at 9pm.

If you can't wait until then, you can watch the full series on All4.

Star Wars: The Rise Of Skywalker comes out Thursday so we’ve created a special poster — can you name all 247 characters? – The Sun