SNOOCHIE Shy is set to appear on this year’s I’m A Celebrity 2021.

Many are questioning who the DJ’s husband is. Find out everything you need to know.

He was born in 1991 in Croydon, south London, to first-generation Ghanaian immigrants.

While growing up, his parents wanted him to study science in order to become a doctor, however, he never had a true interest in the subject.

He followed his passion into studying film, acting and theatre at Brunel University and took a course from the National Youth Theatre.

Dapaah began his career by gaining a social following among the British-African community for his brief comedic parts in shows like Meet the Adebanjos.

In 2017 he launched a mockumentary series on YouTube titled SWIL (Somewhere in London) with two feel friends.

The first series did so well as he got over 1 million views.

In this series he created the characters MC Quakez and Big Shaq.

In 2020, Michael Dapaah started making the move to a fitness show called "Belly Must Go" 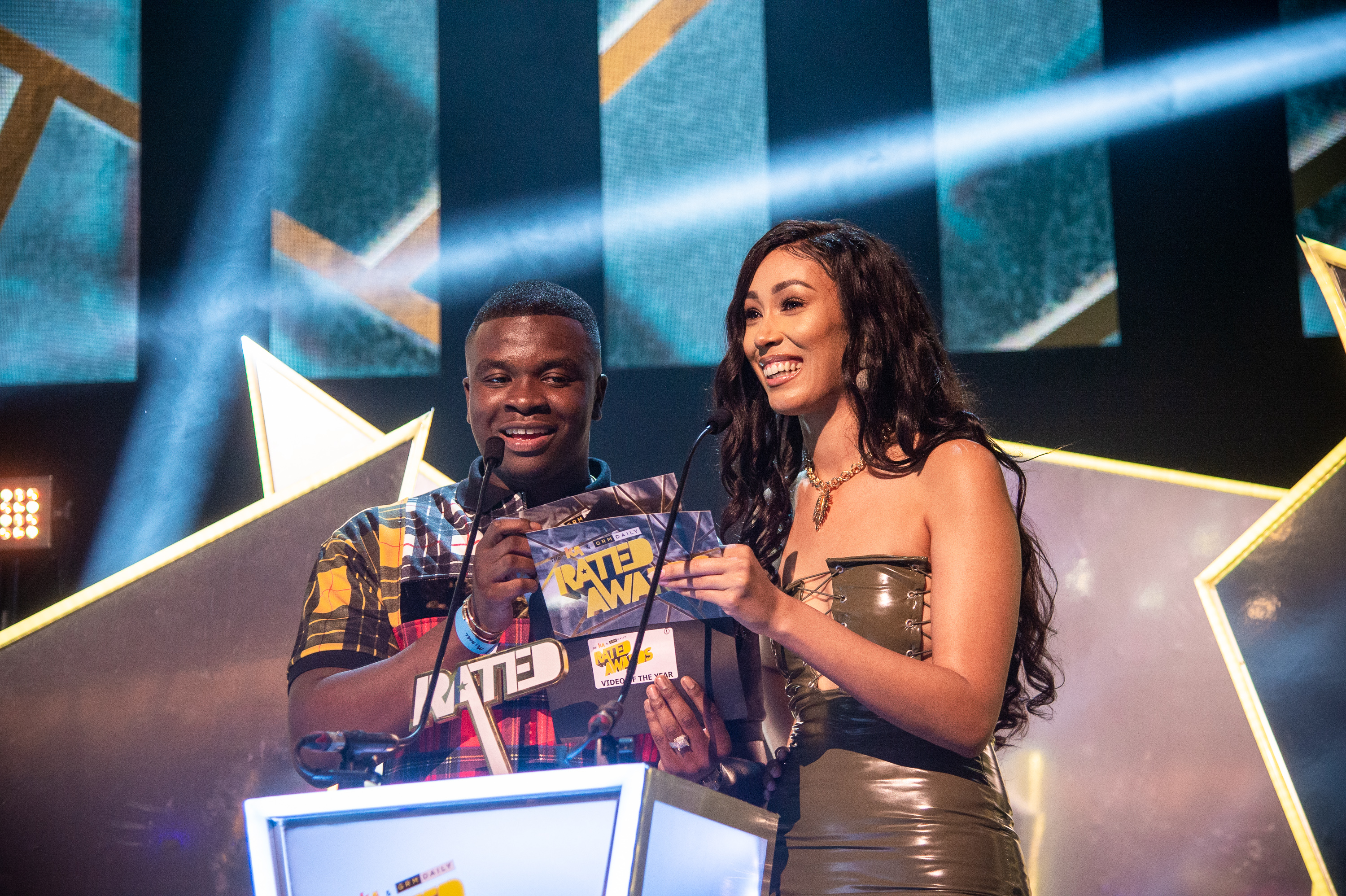 When did they start dating?

While many people knew that Snoochie Shy is married but no one knew, for quite a while, who she was married to.

When she announced her husband to the public, most were surprised to learn it was famous personality Big Shaq.

However, while they technically got married in his music video, they aren't actually together.

The music video was released in 2018 called Man Don’t Dance.

In the video you can see the pair as they get married and walk down the aisle.

What are his biggest songs?

He saw rapid growth in public attention after he appeared on Charlie Sloth’s BBC Radio 1Xtra show “Fire in the Booth”.

He performed his comedic rap Man’s Not Hot which developed into a viral meme, and a studio track version of the song was released in September 2017.

The rapper also released a music video for the song in October the same year, which features cameos from Waka Flocka Flame, Lil Yachty, Dutch rap-group Broederliefde and DJ Khaled, who calls Dapaah's character a "legend".

When is I'm A Celebrity on TV and how can I watch it?

It will then continue every day at the same time.

You can also watch episodes that have already aired on the ITV Hub.