LOVE Island newbie Sherif Lanre is worried about getting himself into trouble in the villa.

The cheeky chappy loves to make people laugh and is all about lifting the mood but he also has a bad habit that may see him getting into some people's bad books. 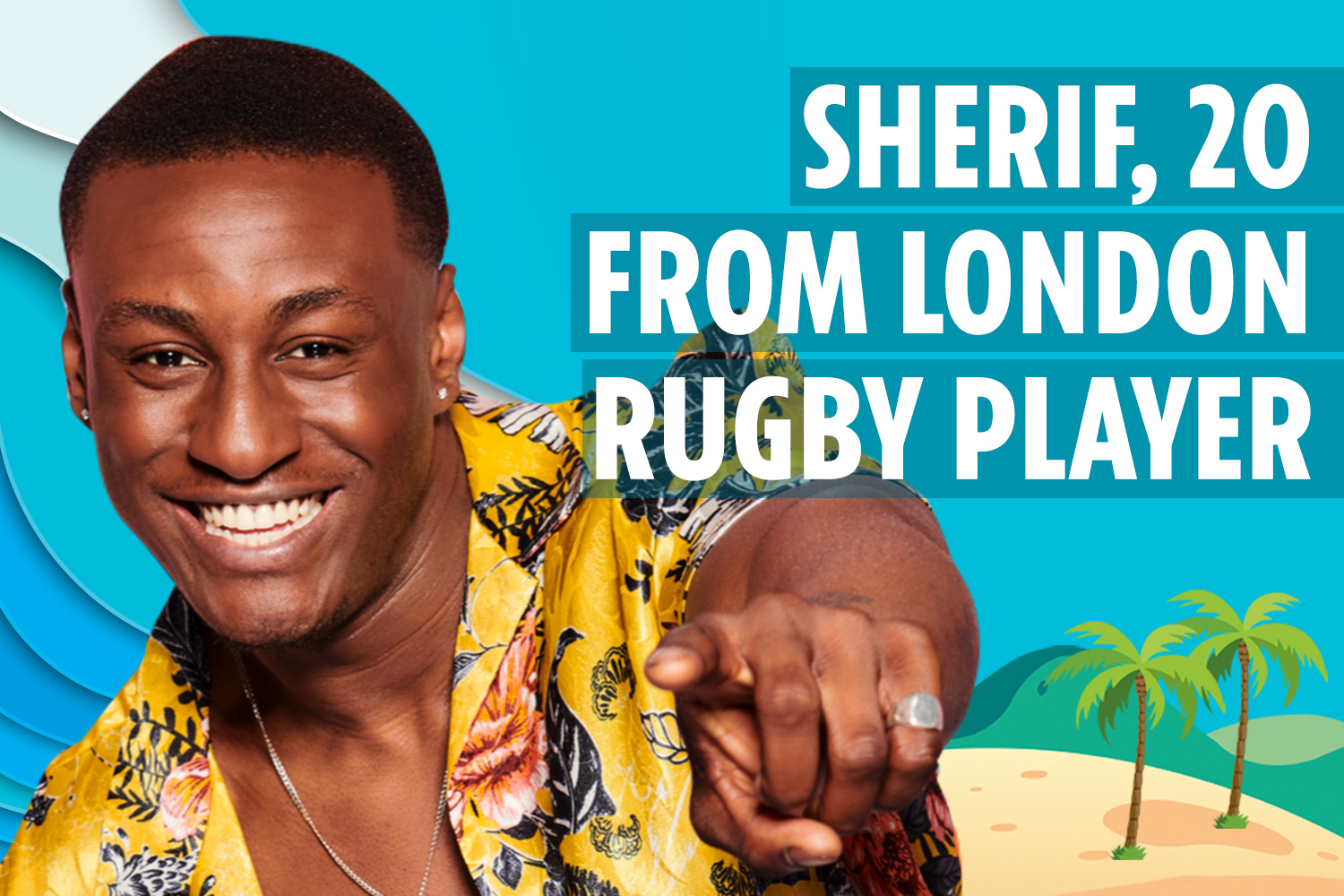 Who is Love Islander Sherif Lanre?

Sherif is a 20-year-old chef and semi-professional rugby player from London.

He describes himself as cheeky and outrageous with a mission to make people laugh.

When it comes to his own laugh, however, he's warned it's "pretty ugly" and he has a bad habit of chuckling at the wrong time.

"I laugh at everything which sometimes gets me into trouble," he explained. "I can’t really take anything seriously." 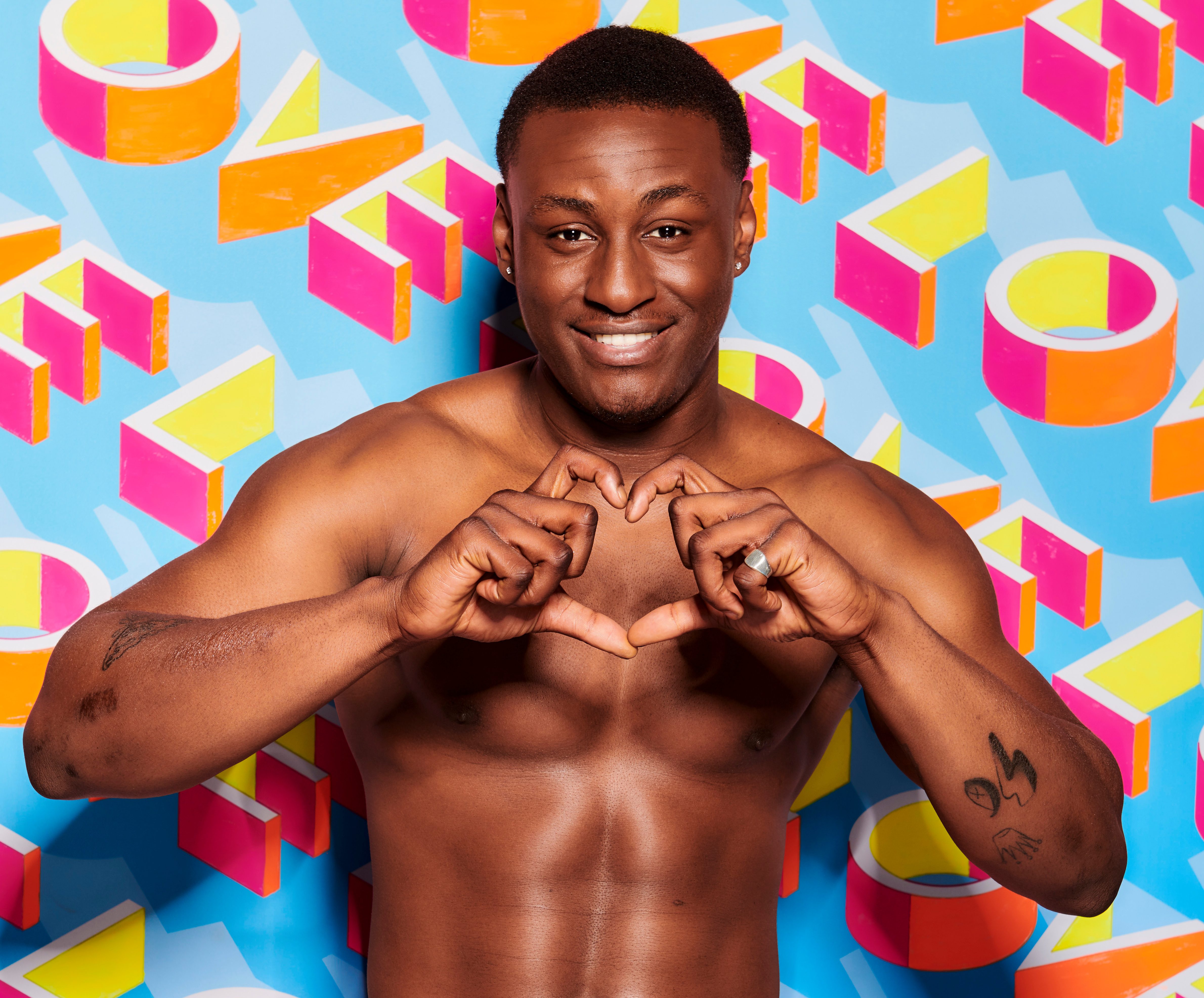 What is Sherif Lanre's type on paper?

Before that, he had a thing for Vanessa Hudgens, although, he's not just into looks.

Opening up about what he goes for in the opposite sex, he explained: "She needs to be able to hold a conversation.

"I feel that I make people laugh so I want a girl that makes me laugh, even if that’s just from being herself and not trying to be funny.

"A nice smile and nice teeth. And nice bum! That’s one of my criteria."

Has Sherif Lanre ever cheated on a girl?

Sherif has confessed to having a wandering eye.

However, he also describes himself as a "pretty loyal" guy.

When it comes to being faithful on the show, he insisted that was an "absolute must".

Sherif added that he's not just loyal in relationships but in friendships too.

He added: "Bro code to me is ‘Nothing leaves this circle.’ Whatever we’re talking about doesn’t need to be relayed, not just to females but to any other people outside the bro circle. Anything we speak about, we keep to ourselves. And never fight with each other about anything outside that circle."

Get ready to say goodbye to your summer as Love Island FINALLY lands on your TV screens.

You’ll be able to get your fix of the show every night on ITV2 where the main show will give us the lowdown on all the goings-on in the villa – from couples cracking on to singletons getting mugged off.

Saturday night's show differs from the rest of the week, as it is a round-up of all the best bits from the villa that week – and maybe some unseen footage!

If that’s not enough, you can also watch Caroline Flack's spin off show Aftersun on Sunday nights at 10pm after the main show has aired where she discusses the latest action with celebrity guest as well as those eliminated from the villa.

Are there any changes for Love Island 2019?

Love Island bosses are plotting some major shakeups for the 2019 show.

They are reportedly scrapping rival villa Casa Amor, which sparked explosive scenes for two years on the show.

Instead, this year ITV2 bosses want to keep new islanders on their toes and they also want viewers to expect the unexpected, which involves creating all-new challenges for contestants.

The Love Island cast are also set to see their pay increase.According to reports to “compensate” for giving up time to be on the show, ITV bosses have agreed to pay the islanders £250 a week.

That's £50 a week more than 2018, who accepted £200 a week to cover their bills, rent and utilities while appearing on the show.

Who will be this year’s winning couple? Stay tuned!