Home » TV » Who is Sarah Russi, how old is she and how long has she been dating Mason Reese?

There is a 27 year age gap between the adult model and Reese, who famously starred in commercials for Dunkin' Donuts in the 1970s. 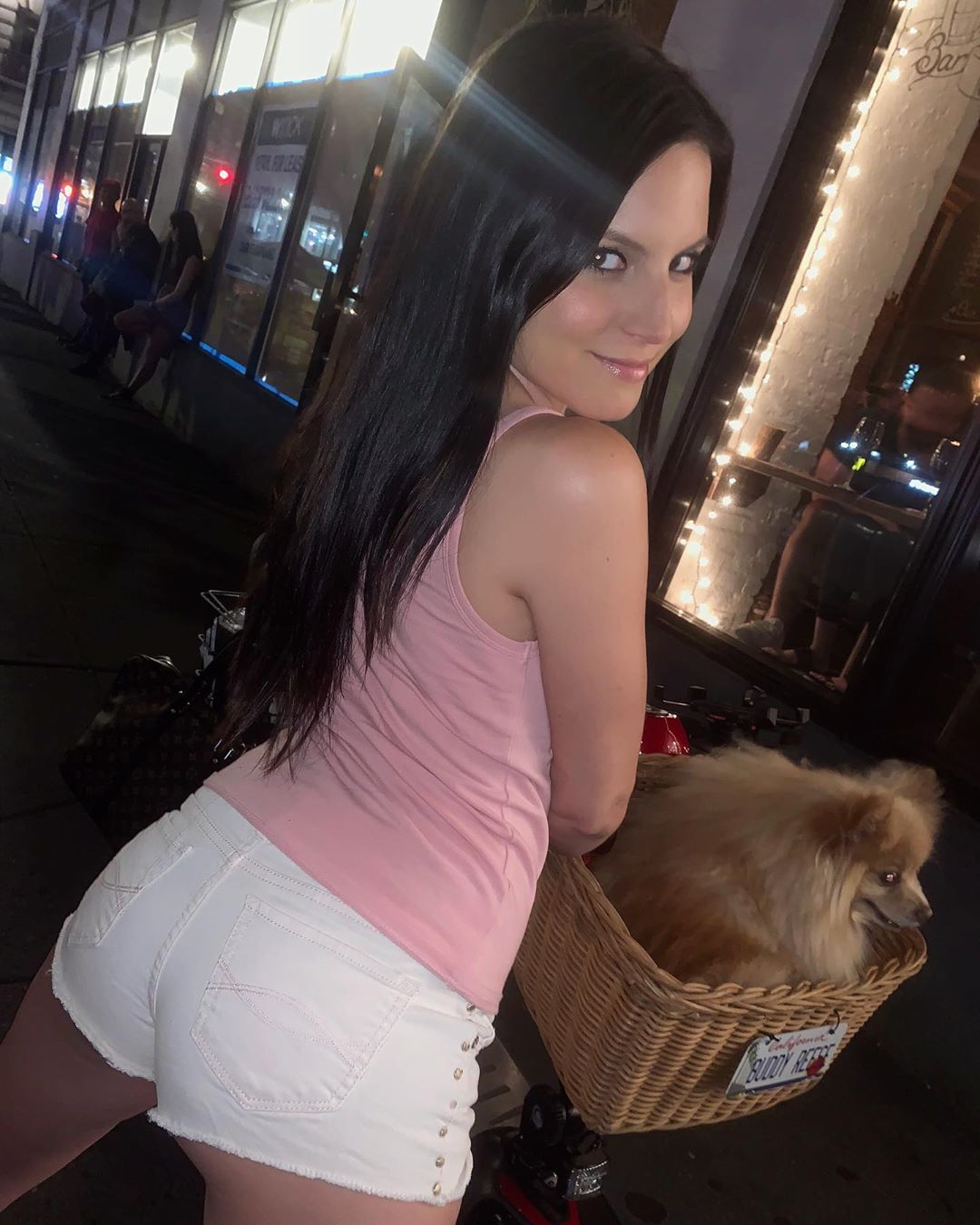 Sarah Russi is an adult and webcam model, however, she has worked as a sugar baby in the past.

A sugar baby is usually referred to a woman who is financially supported by an older, wealthier man, known as a sugar daddy.

“But ever since I started talking to Mason I just decided that I don’t want that anymore, I just feel like, I’m happy to be in a relationship with him. 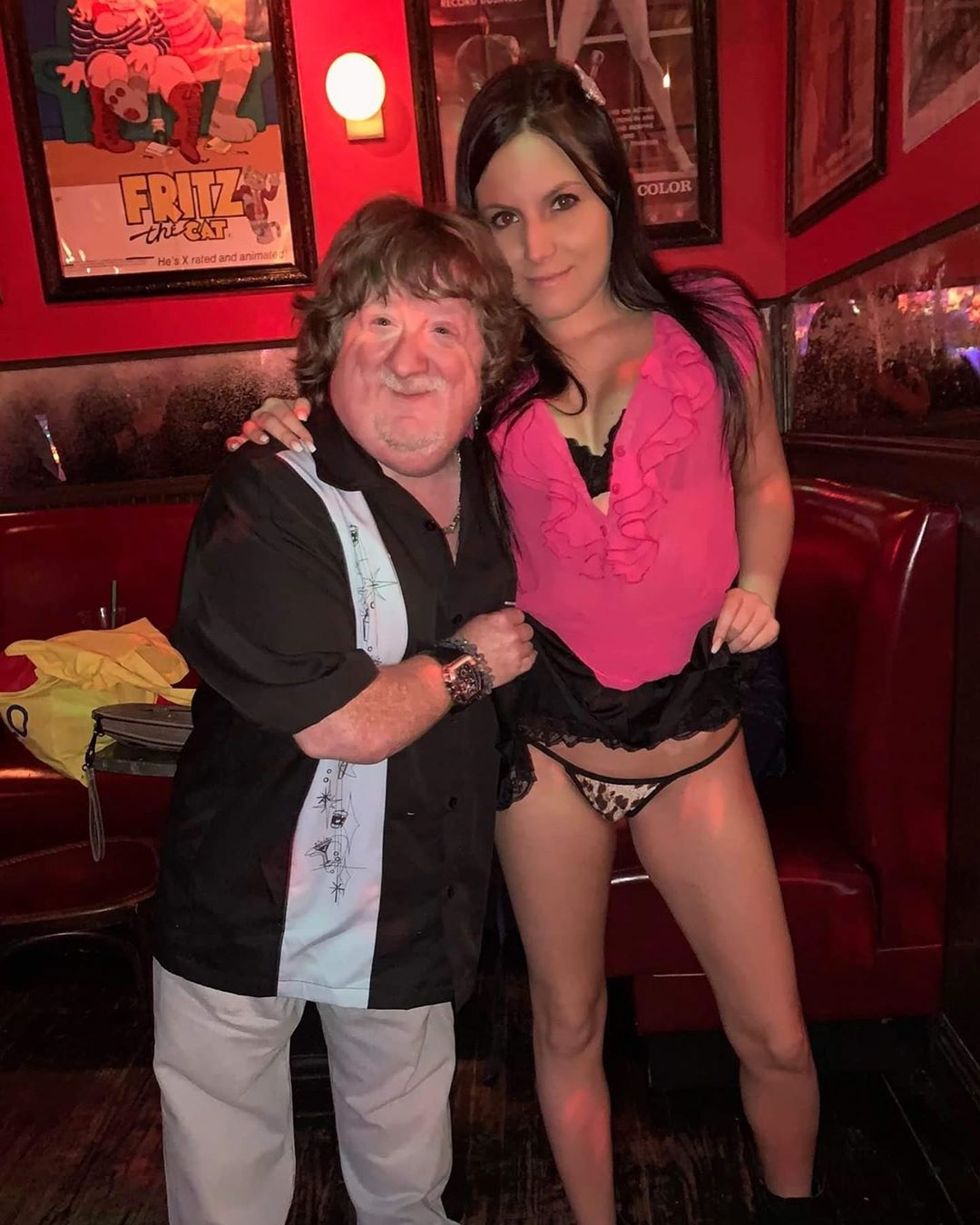 “I am really happy with Mason. I don’t need to be with him for his money.”

Based in Manhattan, New York Russi has acquired more than 32,000 followers on her Twitter page, meanwhile on Instagram she has more than 126,000 admirers.

She is available for bookings and is represented by adult entertainment publicist Lainie Speiser. 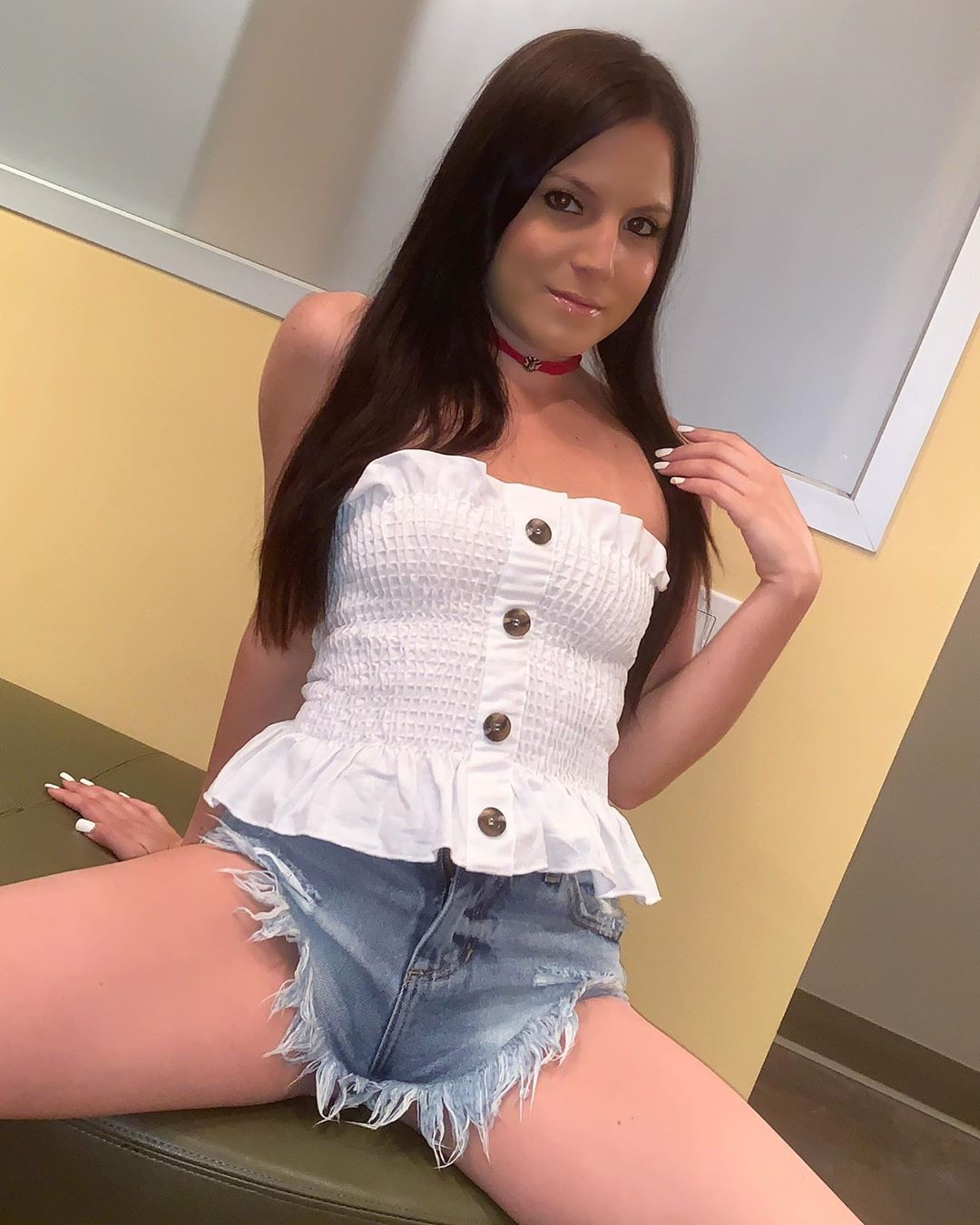 How long has Sarah Russi been dating Mason Reese?

Russi and Mason Reese, who is 27 years her senior, have been dating for seven months since 2018 after meeting at the Chiller Theatre Expo, a horror and pop culture convention, in New Jersey.

However, they initially began communicating via Facebook, with Russi opening up dialogue by sending the former child star a friend request on the micro-blogging website.

One of her pal’s had mentioned him to her and she decided to look him up and “really liked his videos”.

They later decided to meet up at the exhibition, where Russi was working, signing modelling posters and taking pictures with fans. 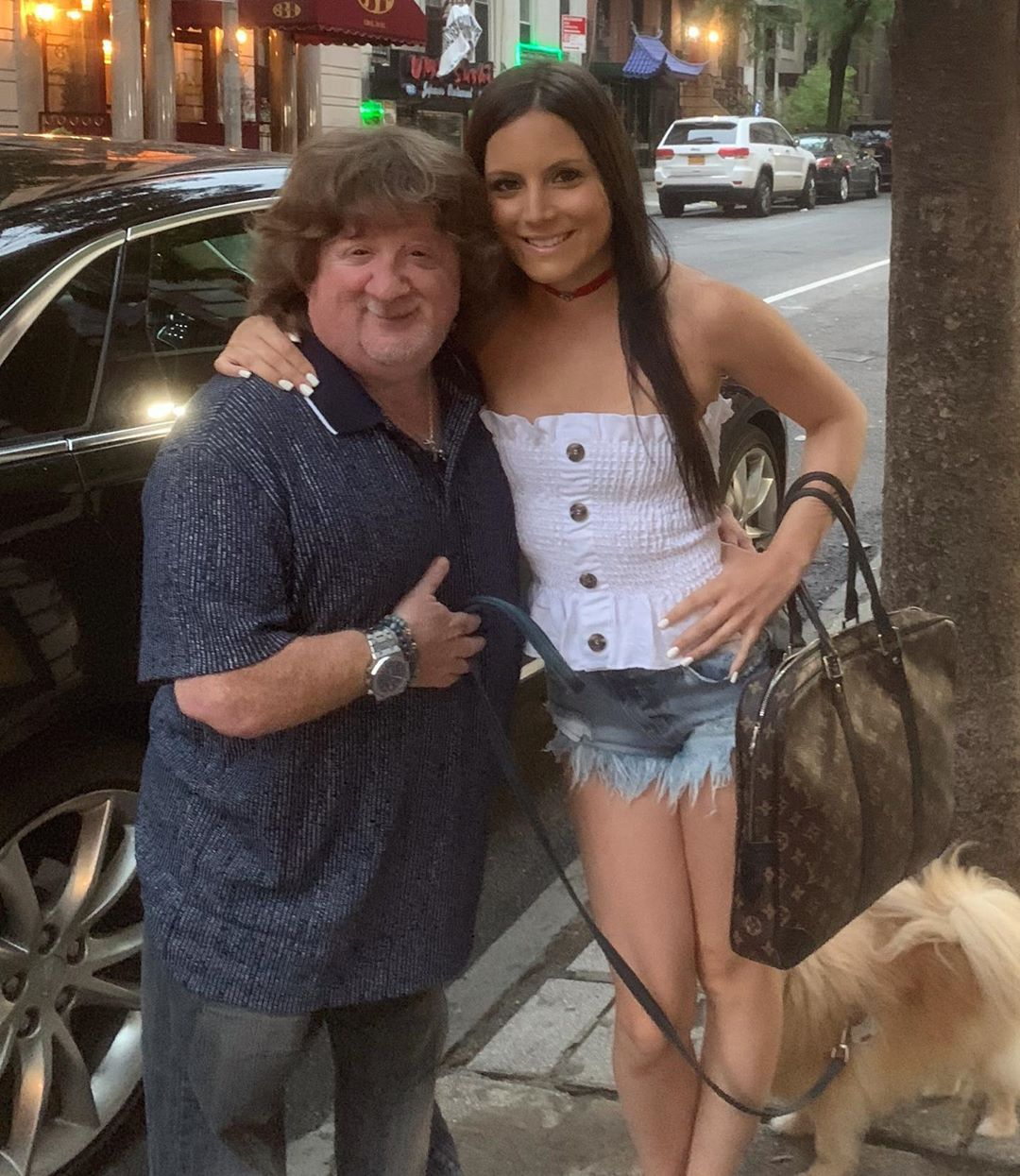 Mason, who appeared in a number of television commercials as a child in the 1970s, has a mobility scooter.

What’s more, the millionaire, who resides in New York, is 4ft 10in and previously owned his own restaurants.

Russi and Reese appeared on ITV's This Morning on June 20, 2019 to defend their romance.

Rebuking the claim she is using him for his money, Russi stated: "It doesn't really matter what they think because Mason and I love each other.

"That's all that really matters at the end of the day, they can't take that away from us."

Mason shot to fame in the 1970s due to his work in various commercials, particularly Underwood Deviled Ham, Post Raisin Bran, and Dunkin' Donuts.

He is the son of William Reese and retired actress Sonia Darrin, who became a restaurant entrepreneur following his acting career.

He had three establishments in New York – Paladar, Destination Bar and Grille, and The Luxury Box, all of which are now closed.

The Chase: ‘Are you winding me up?!’ Bradley Walsh hits out at contestant after blunder