Home » TV » Who is Sara Cox and what TV shows has she been on?

SARA Cox has a 5-7pm slot at BBC's Radio 2, where she hosts their drivetime show.

Here's what you need to know about the talented radio DJ. 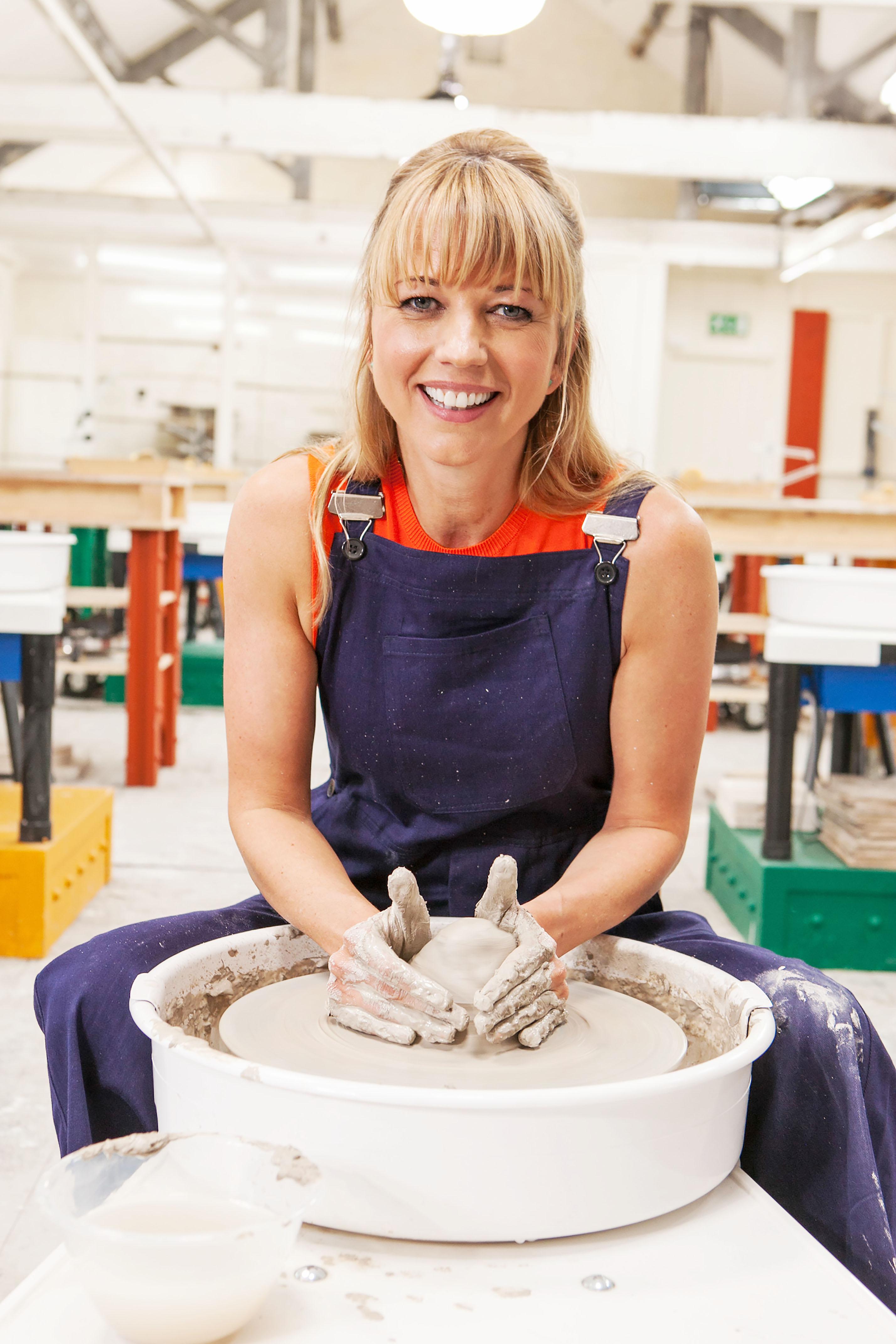 Who is Sara Cox?

The 44-year-old is from Bolton, Greater Manchester.

After finishing her studies at Canon Slate School, Sara decided to pursue a career in modelling.

Following her appearance in the OMD music video for Everyday, she landed her first TV role in 1996.

Sara is most well-known for her radio career.

In 1991, she joined BBC Radio 1 where she hosted with Emma Boughton and launched the Sunday Surgery show with Dr Mark Hamilton.

After landing the huge Radio 1 Breakfast Show presenter role, she grew the audience to 7.8 million listeners.

She hosted her final radio show in 2003, leaving the job behind with her last track: “(I’ve Had) The Time of My Life”.

Cox is also regularly heard on BBC Radio 2, where she hosts her own show on Saturday evenings.

In late October, it was revealed that Sara is set to host BBC Radio 2's Drivetime show, taking over from Simon Mayo and Jo Whiley.

She posted on Twitter following the announcement, saying: "Can't wait to start my dream job. I solemnly promise to play you brilliant music and make upi lol-a-lot."

They have been together for over a decade after having met in 2006.

Together they have three children, Renee, Lola and Isaac.

What TV shows has Sara Cox been on?

She has hosted The Album Chart Show on Channel 4, as well as starring on Sky1’s Angela and Friends.

In 1998, Cox became a presenter of The Big Breakfast, which saw her interview celebs including Sting, Leonardo DiCaprio and Robbie Williams.

In 2018, she hosted the dating show Love in the Countryside on BBC Two.

She hosted Britain's Top 100 Dogs Live: 2019 and featured on BBC Two's Back in Time for School.

Her other noteworthy TV roles have included The Great Pottery Throw Down, Back in Time for Tea, The Great British Sewing Bee and Too Much TV. 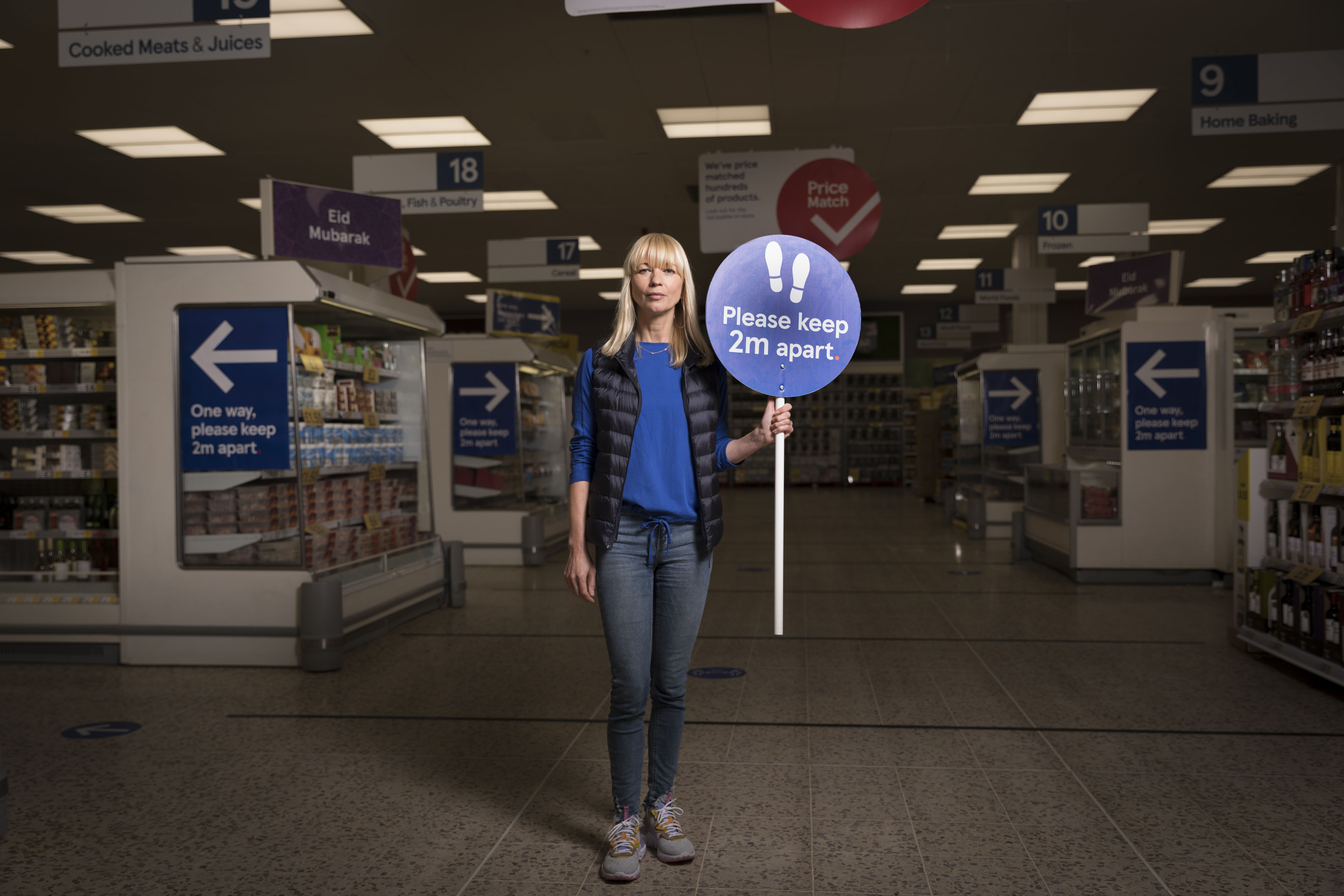 She chats to celebrity guest and has live music slots.

When it first launched she said: "

"I can't wait to keep people company on a weekend morning as they mooch about in their pyjamas, making crumpets and sorting the kids out.

"Whether it's people feeling delicate after a big night out or parents getting ready for an activity-filled weekend, I'll bring them funny, relaxed chat with their favourite stars and no doubt there'll be some daft capers along the way."

TONIGHT (June 17) she will be on BBC 2's Keeping Britain Fed.

She also co-presents Back In Time For The Shop.

It's about her experiences of growing up in Lancashire in the 1980s.

The bestselling memoir sheds light on her childhood, family and coming of age.