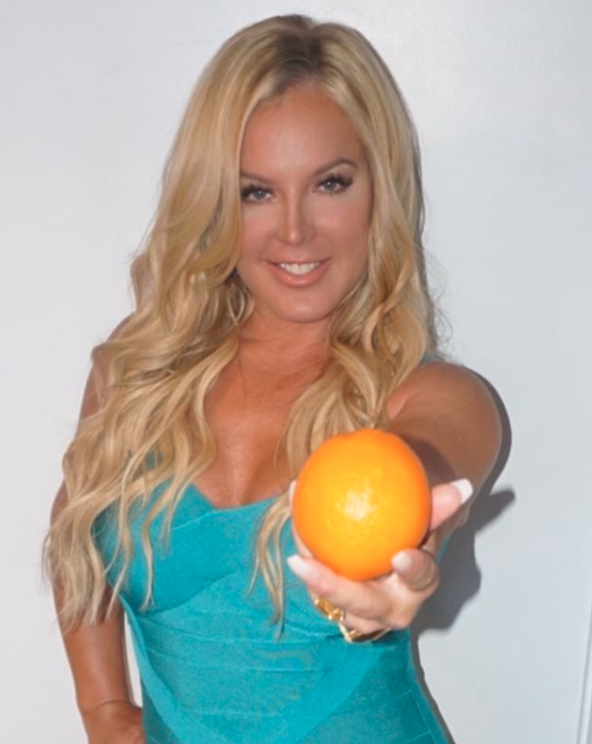 “Let the GAMES BEGIN! #RHOC 🍊! 💪😘🎉,” Elizabeth wrote on Instagram after the network released the trailer for season 15.

The Missouri native landed in the OC via her marriage to her soon-to-be ex-husband, Bernt Bodal.

She has since found love again with her boyfriend, Jimmy, according to Bravo. 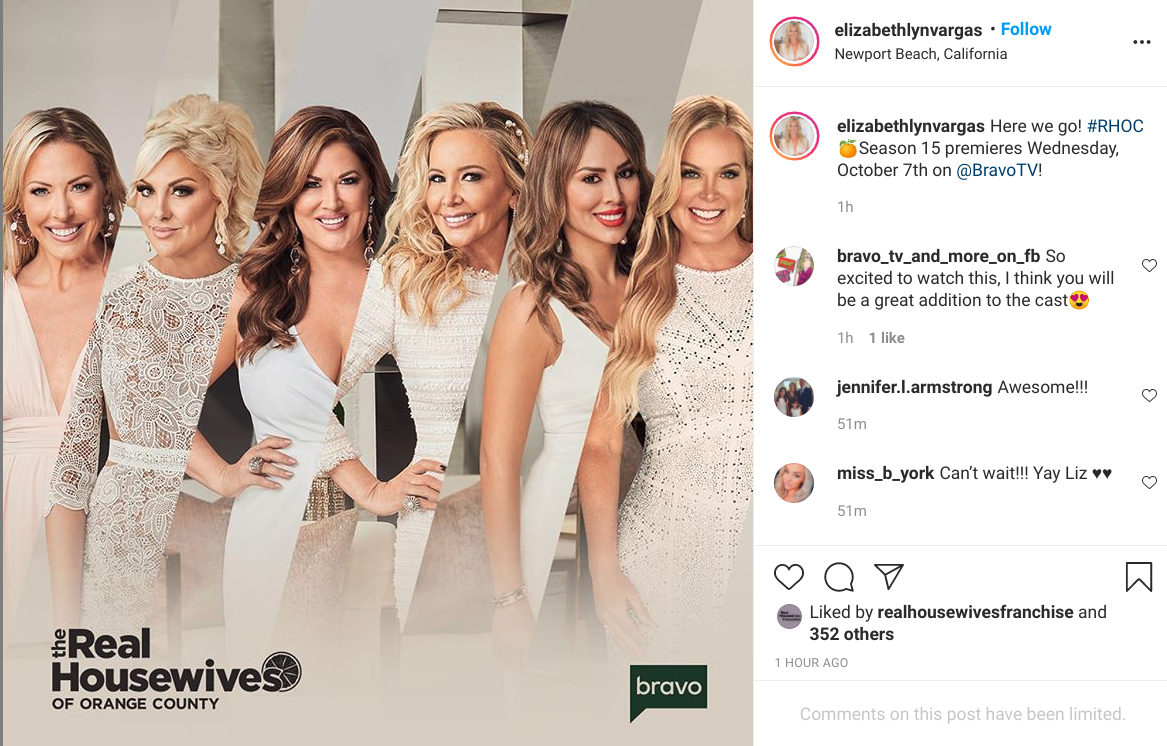 "Jimmy and I have a very intimate relationship. We just don't have sex," she explains about their unconventional relationship in the Season 15 trailer.

Elizabeth is the CEO of an online music company, Edge Music, and also works with the We Care Rescue Ranch.

"I’m an explorer, dreamer, developer, thinker and so much more," she says about herself on her own website. 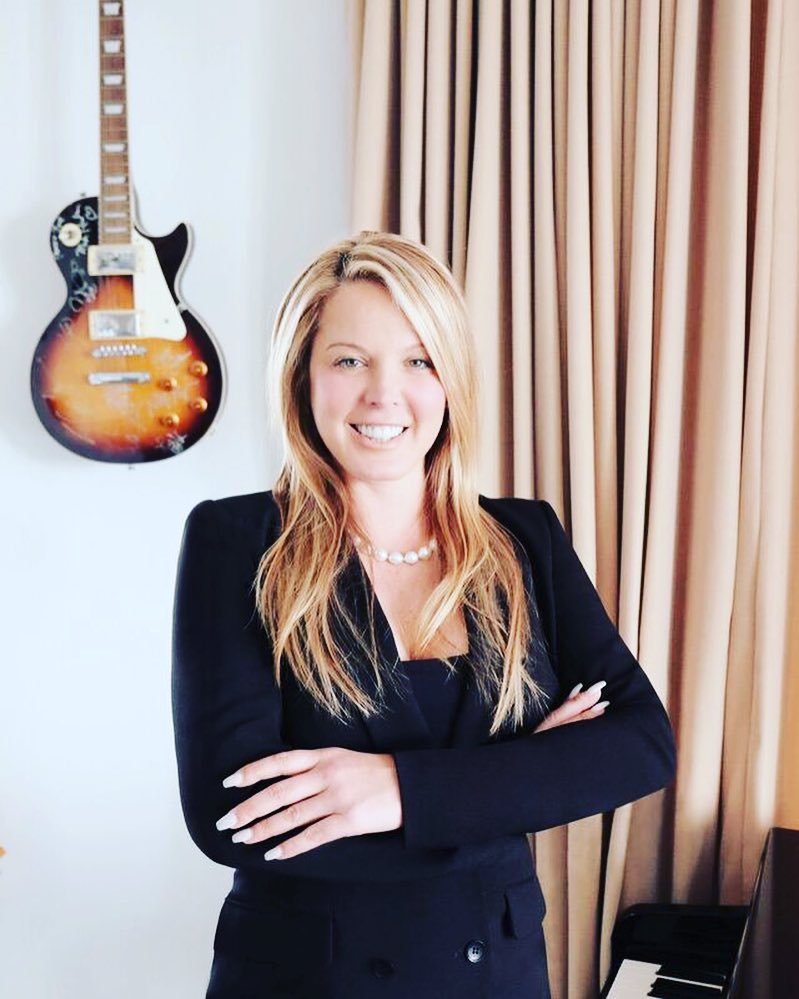 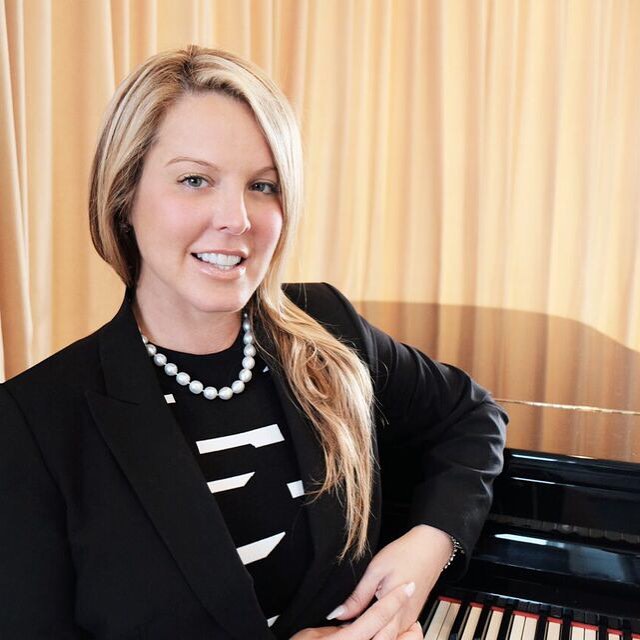 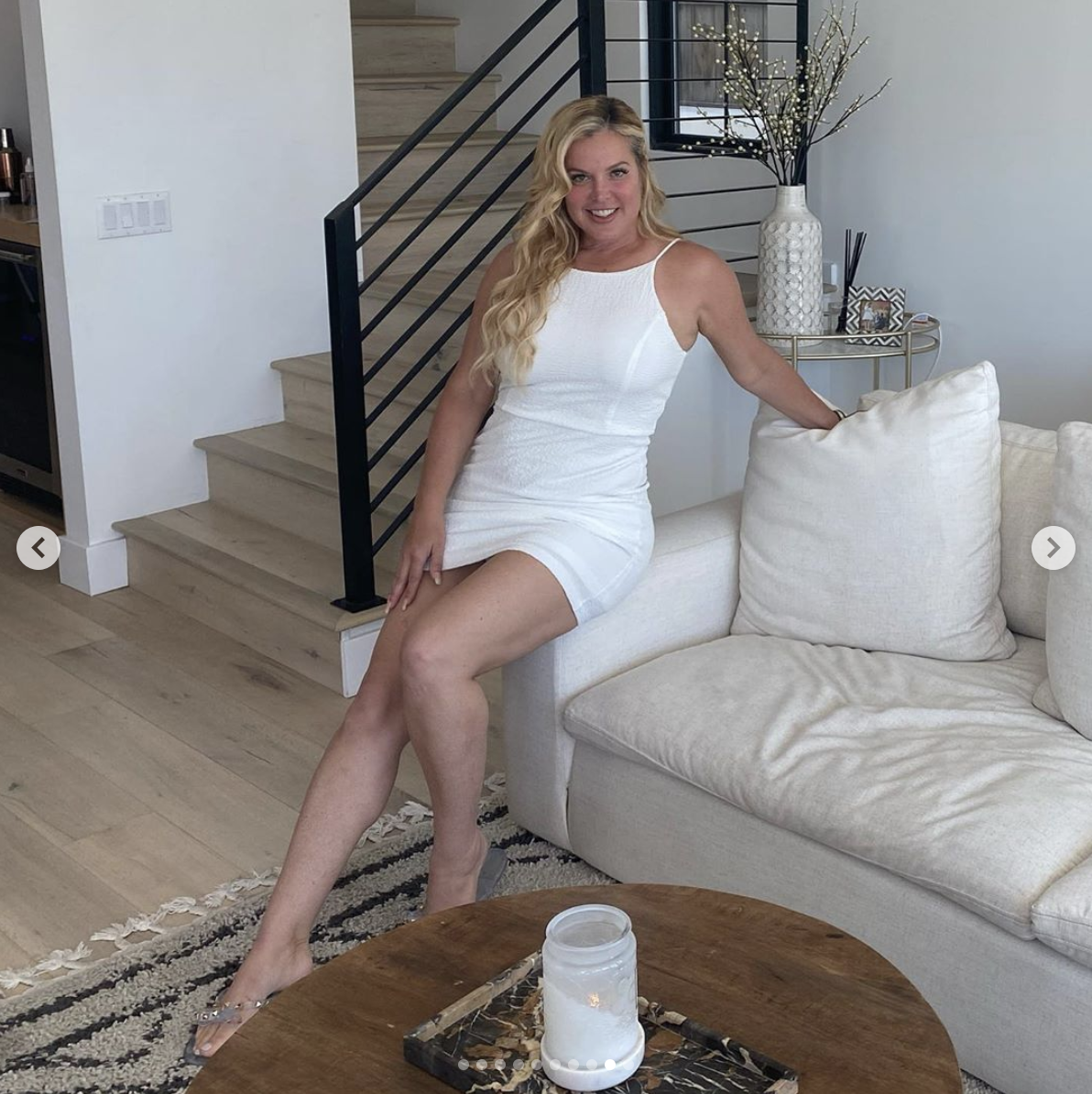 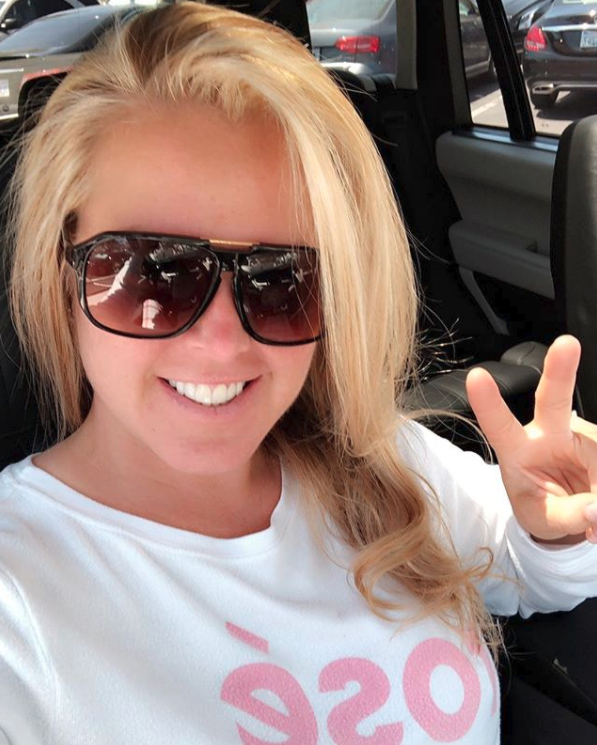 "Every project I’ve taken on was guided by my curiosity, creativity and diligence. I use this space to showcase my current and past work, to detail upcoming plans and to make my presence felt in the world.

"I’m constantly changing and evolving, so what you see here today might not be here tomorrow!" she writes.

Outlander: Why was Roger not originally supposed to be in Outlander? Star reveals all

What is Alex Trebek’s IQ?