Home » TV » Who is Naga Munchetty and when did she join BBC breakfast?

NAGA Munchetty made headlines when she shared her opinion on a tweet President Donald Trump had posted.

Her comments meant she was temporarily absent from BBC Breakfast, however, she has since returned. Here is what you need to know about her… 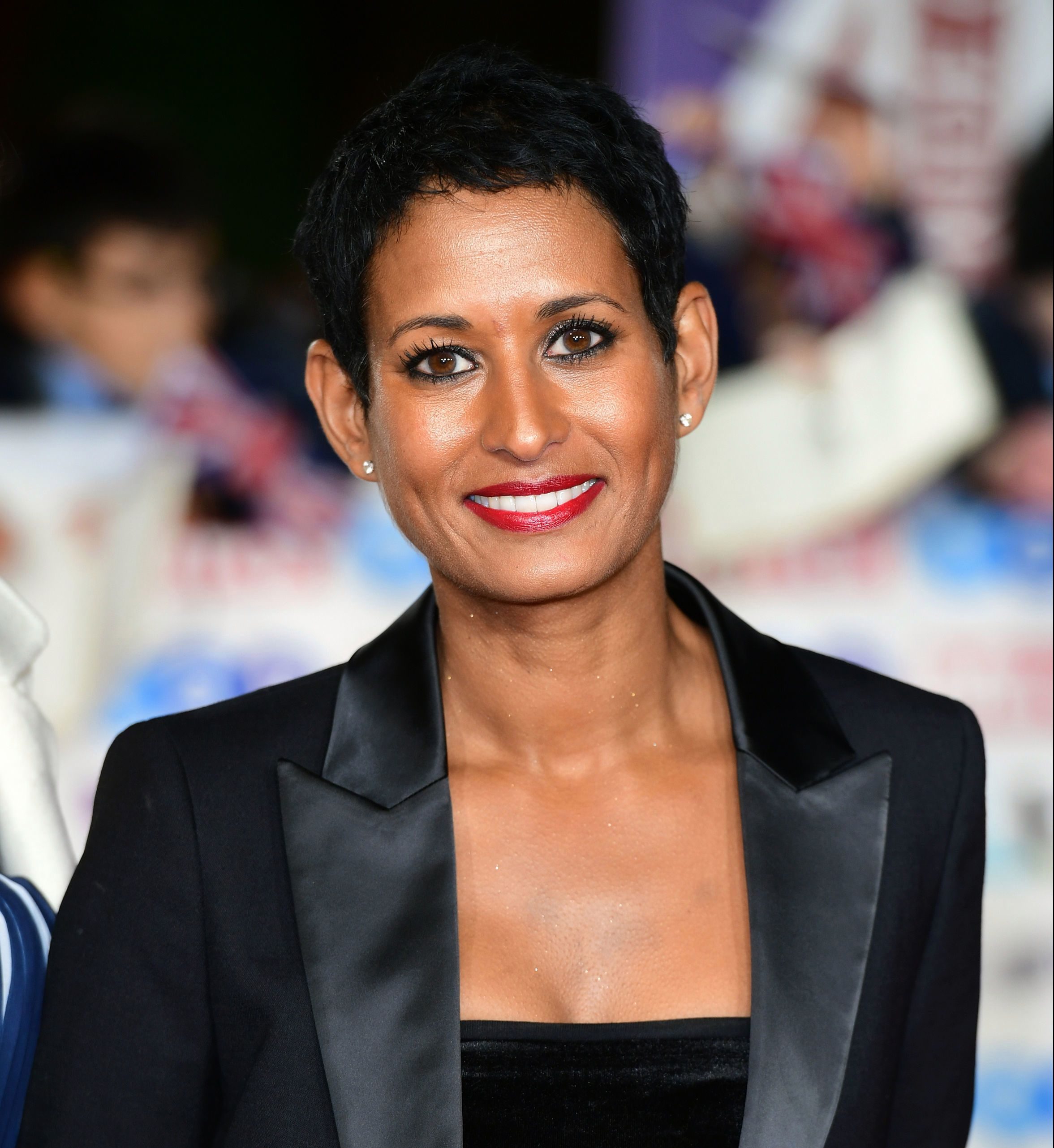 Who is Naga Munchetty?

Naga Munchetty is a journalist and presenter, who is best known for her on the news programme, BBC Breakfast.

During her many years as a journalist, the 44-year-old had interviewed several high profile politicians including Hillary Clinton, David Cameron and Tony Blair.

She has also had the pleasure of speaking to celebrity favourites such as Mick Jagger and Benedict Cumberbatch.

Aside from her work in TV, the host took up golfing in 2008 and now plays off a handicap of nine.

In 2016, she appeared in the BBC’s Strictly Come Dancing and was partnered with Pasha Pashkov. 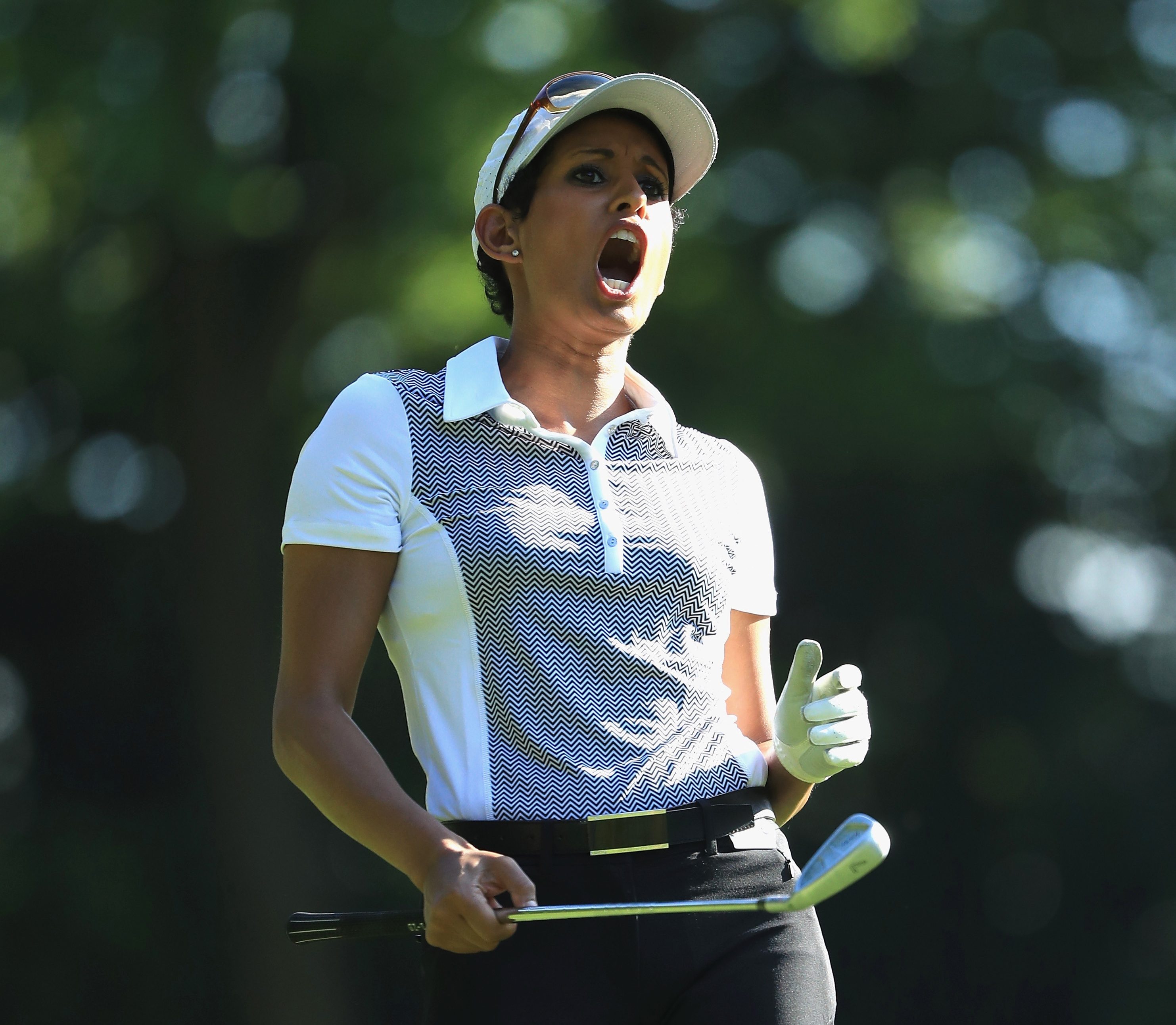 Born on February 25 1975, Naga was raised in Streatham London by her Indian mother and Mauritian father.

She studied at Graveney School in Tooting, before being educated at the University of Leeds, where she studied English.

After that she did a postgraduate degree in Newspaper Journalism, which led to her first jobs writing for the city pages at The Evening Standard and The Observer.

But her first job in TV came when she worked at Reuters Financial Television, which was later followed by roles at CNBC Europe, Channel 4 News and Bloomberg Television. 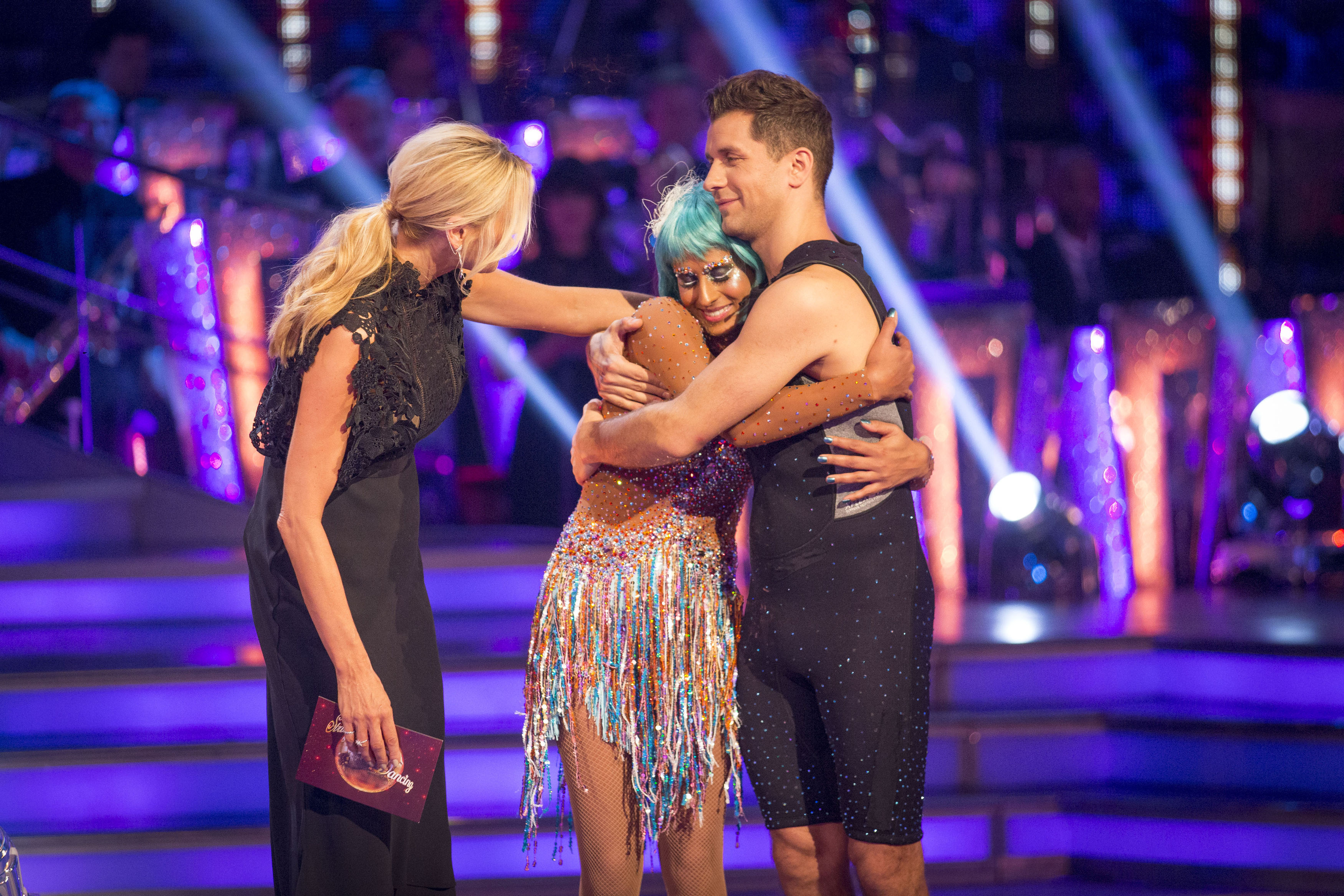 The news anchor has been working for the BBC since 2008 when she joined the BBC Working Lunch Team.

She is a regular host on BBC Breakfast, however, the exact date of her tenure is unclear.

Since August 2010, Naga has presented the morning bulletins on the BBC News Channel and BBC World News. 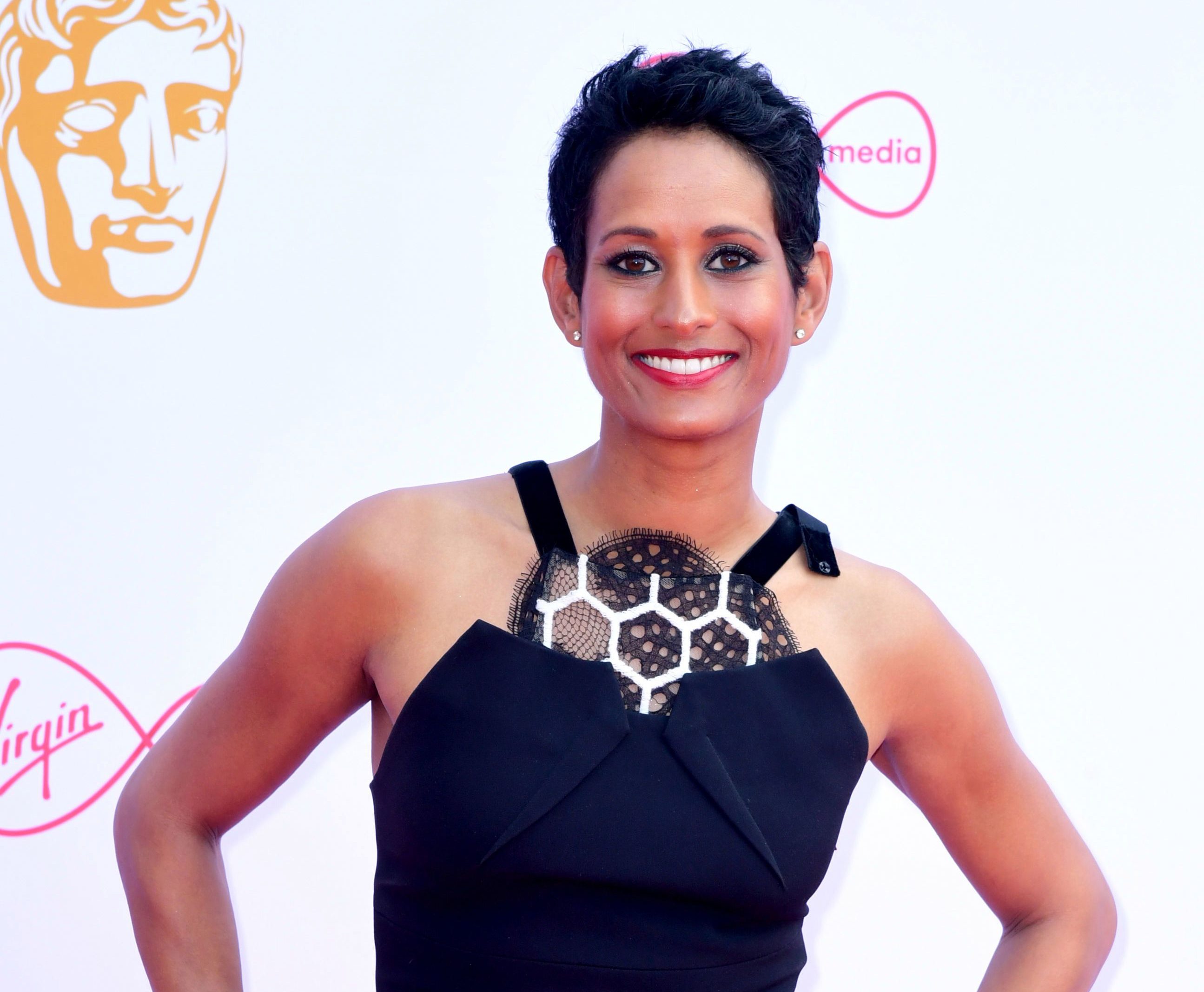 How much does Naga Munchetty earn?

The broadcaster’s pay was revealed in the summer of 2019 when the BBC disclosed the presenters earning £150,000 or more.

She pockets between £190,000 to £194,999 for her role on BBC Breakfast, making her one of the best-paid presenters at the organisation.

However, her male counterpart, Dan Walker, earns sustainably more than her with a salary of £284,999.

Is Naga Munchetty married and does she have children?

Naga is married to ITV broadcast consultant James Haggar, who she dated for several years before tying the knot in 2007.

The couple reside in Hertfordshire, England and have been married for 12 years.

What was the BBC complaint against Naga Munchetty?

The journalist was reprimanded for criticising President Donald Trump in September after the corporation chose to uphold a complaint that the host “breached editorial guidelines” in doing so.

Naga offered her opinion on a tweet posted by Trump, which implied four congresswomen of colour should “go back" to "places from which they came”.

However, the broadcaster has since overturned the decision and the presenter returned to work in October.