Home » TV » Who is Mo Gilligan? Comedian on Celebrity Gogglebox 2020 – The Sun

MO GILLIGAN is a young comedian who's gone from selling jeans to playing at the Albert Hall.

But what is his background, and which TV shows has he appeared on? 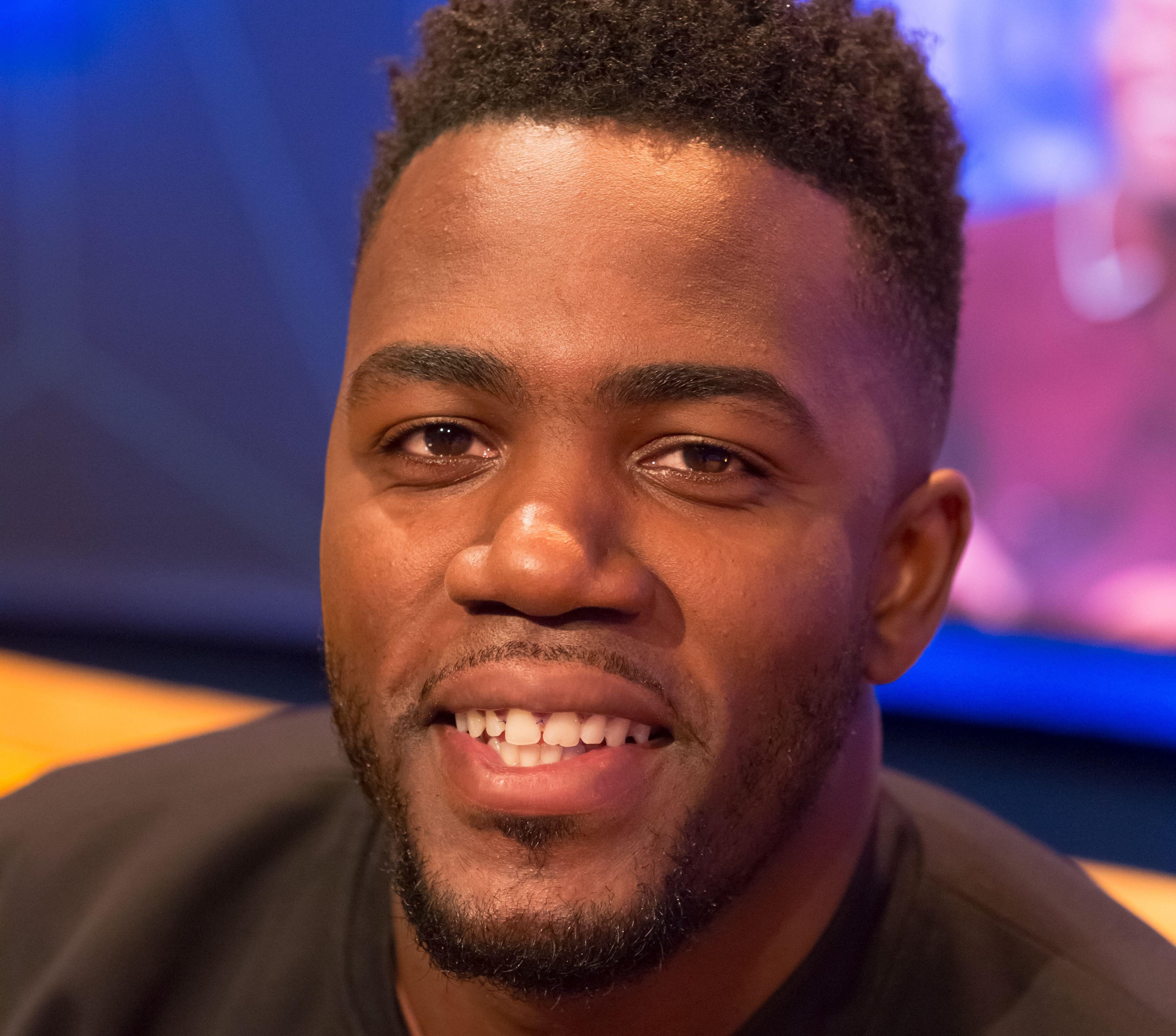 Who is Mo Gilligan?

Mo Gilligan, 32, is a British comedian from Camberwell, London.

He rose to fame in 2017 when a sketch he uploaded to Twitter about different types of DJ got a million hits in 24 hours.

One of his comedy characters, the geezer, has the catchphrase "Bring me a coupla cans" which has been shared and liked by Drake and Stormzy.

Previously he worked in retail – in the Apple Store, Primark and a Levi's shop.

In March 2018 he played at the Albert Hall alongside the likes of Greg Davies and Dara O' Briain for the Teenage Cancer Trust's annual comedy night.

In 2018 Mo played his Coupla Cans stand up tour with 12 dates at London's Vaudeville theatre and two gigs in Australia. 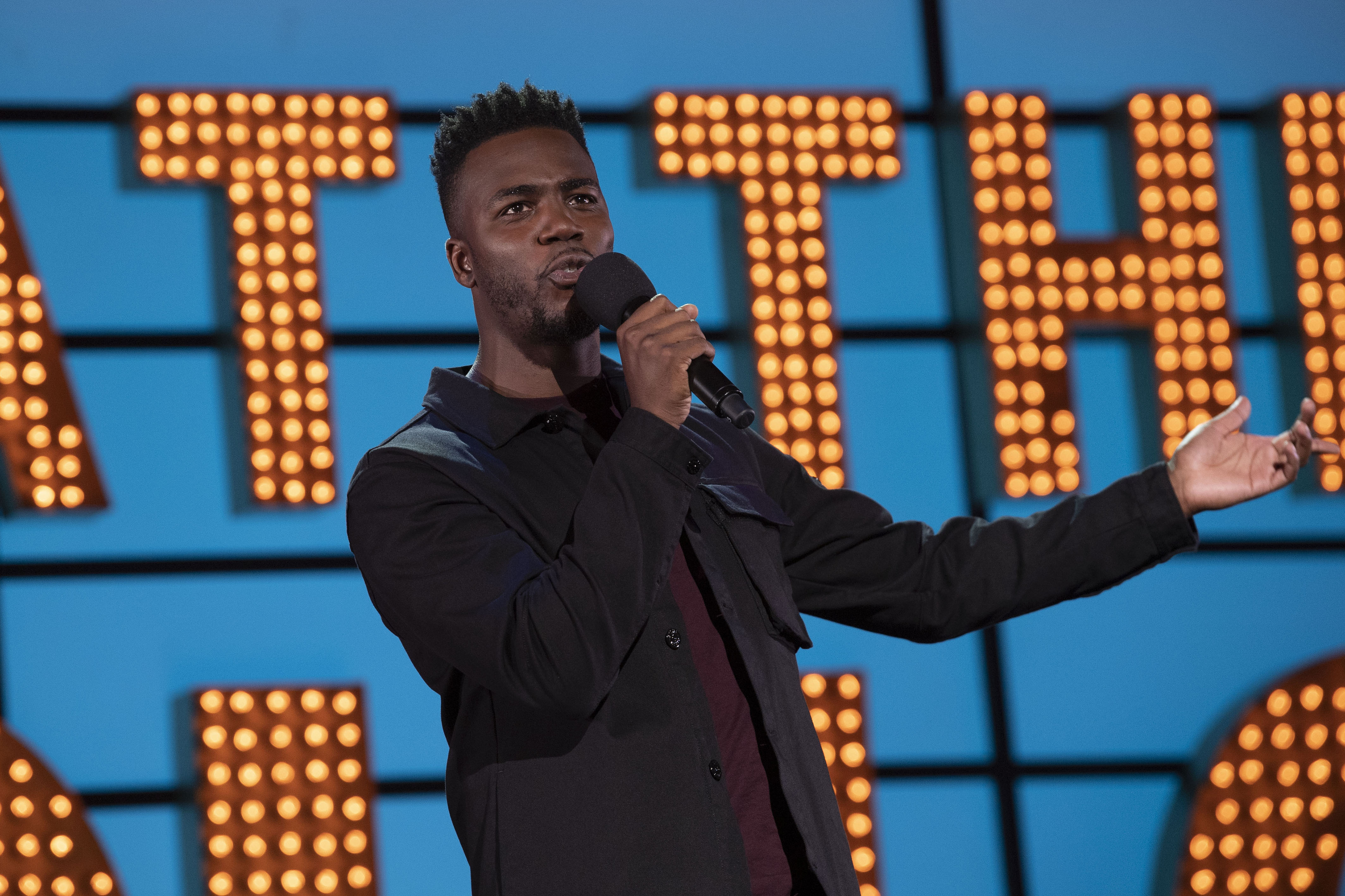 What TV shows has Mo Gilligan been on?

Mo is the co-host of The Big Narstie Show on Channel 4, alongside Grime star Big Narstie.

The comedian was given his own shows on Netflix called Momentum and The Lateish Show With Mo Gilligan on Channel 4.

He paired up with Claudia Winkleman to win the 2018 edition of The Big Fat Quiz of the Year hosted by Jimmy Carr.

Mo also appeared on Celebrity Call Centre as an agony uncle, a one-off show which was part of its Stand Up To Cancer charity programming in 2018.

Mo also appeared on The Great Celebrity Bake Off for SU2C, alongside Carol Vorderman, Kelly Brook and Rob Rinder. 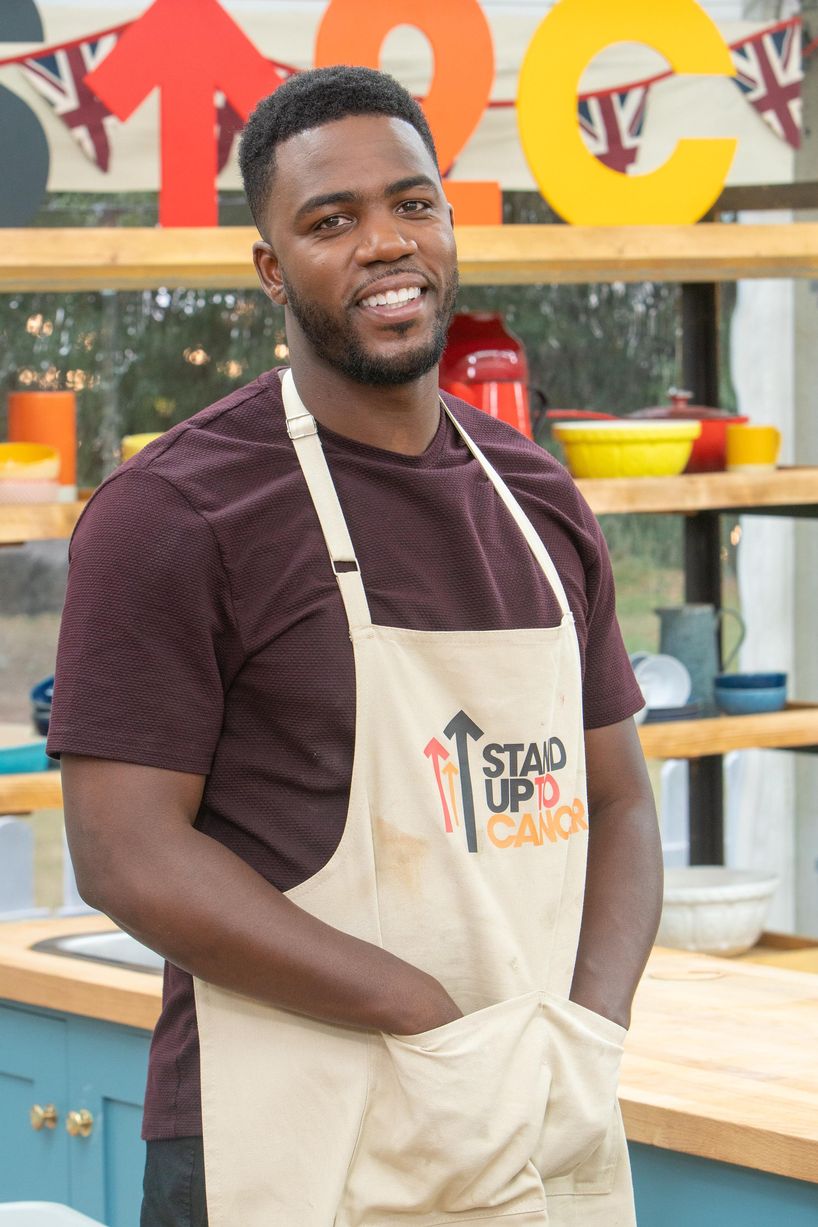 Is Mo Gilligan on Celebrity Gogglebox?

Mo appeared alongside actor and comedian Babatunde Aleshe on the first episode of Celebrity Gogglebox 2020 on 5 June.

Other stars cast in the series include radio DJ Roman Kemp, Stacey Solomon, and Eammon Holmes.

Fans can catch up on the previous episode here.