MAURA Higgins has ruffled some feathers since her sassy entrance into the villa.

The stunning model strutted her way into the Spanish compound with newcomer Elma Pazar and turned a few heads including her crush Tommy Fury. Here's the lowdown of ITV2's latest islander… 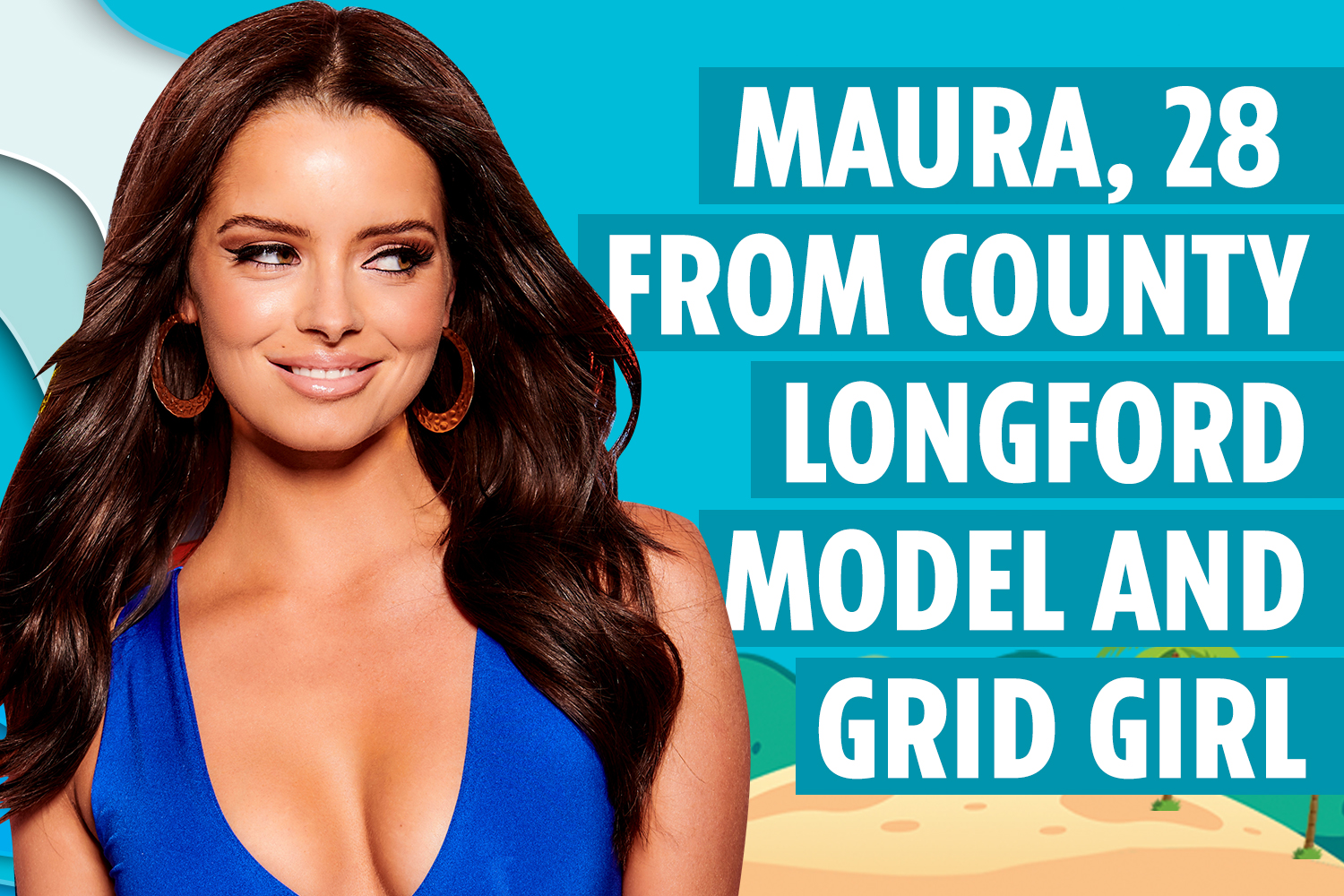 Who is Maura Higgins?

Maura Higgins is a 28-year-old model and grid girl from County Longford, Ireland.

And she’s no stranger to being around celebrities, revealing that she’s worked with plenty of athletes throughout her booming modelling career.

In 2017, Maura also starred in Liam Payne’s music video for his single Get Low.

The gorgeous brunette describes herself as being very outgoing, adding that her longest relationship lasted a whopping nine years.

Maura admits that she has a very bad habit when it comes to talking over people, which is something she finds herself doing on a constant basis.

She’s also honest about not being the best cook, but “I would say I’m a really good girlfriend, I’m very honest and I’m caring”.

And when it comes to the guys she likes, Maura goes after what she wants, insisting: “I’d go extreme.

“It can obviously be hard because you could be really close with one of the girls but you’re in there to find love at the end of the day."

What has happened to Maura Higgins on Love Island so far?

What is Maura’s type on paper?

It’s all about personality for Maura, who adds that honesty and confidence in a guy are two qualities that are definitely important to her.

If she had to pick her celebrity crush, the Irish beauty says it would definitely have to be Hollywood hunk Chris Hemsworth.

With that said, arrogance is something that the model absolutely can’t stand in a guy, adding that she also isn’t big on men who act different around their friends.

"I will trust someone until they do something wrong to me, I’m very much like that. What’s your definition of girl”.

And given that she’s a model who has worked with plenty of famous faces, it isn’t surprising to know that her social media page already has over 40,000 followers.

Maura uses the platform to showcase her modelling work while also giving fans a glimpse into her fabulous life, having recently flown to Palm Springs, California for the annual Coachella music festival.

What days in the week is Love Island on ITV2?

You’ll be able to get your fix of the show every night on ITV2 where the main programme, narrated by Iain Stirling, will give us the lowdown on all the goings-on in the villa – from couples cracking on to singletons getting mugged off.

Saturday night’s show differs from the rest of the week, as it is a round-up of all the best bits from the villa that week – and maybe some unseen footage.

If that’s not enough, you can also watch Caroline Flack‘s spin-off show Aftersun on Sunday nights at 10pm after the main show has aired, where she discusses the latest action with celebrity guests, as well as those eliminated from the villa.

Who is Teddy Soares on Love Island 2021?