Home » TV » Who is Mackenzie Crook, is he playing Worzel Gummidge, who's his wife and what movies and TV shows has he starred in?

MACKENZIE Crook is best known for his roles in The Office and Pirates Of The Caribbean.

Here's everything you need to know about the actor who's set to play a much-loved scarecrow. 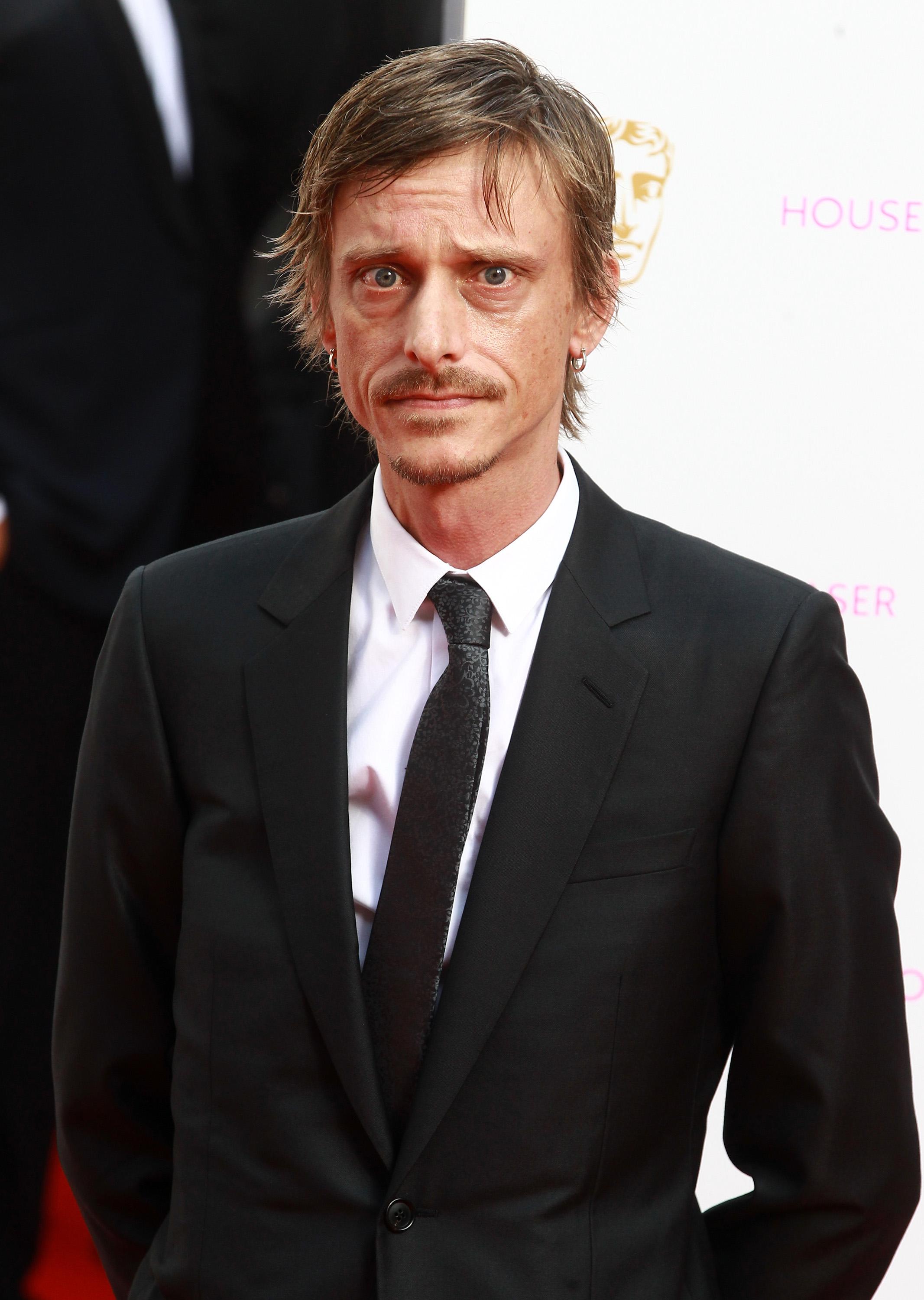 Who is Mackenzie Crook?

Mackenzie was born on September 29, 1971 in Maidstone, Kent.

He is a  is an English actor, director, comedian and BAFTA-winning writer.

In 1998 he landed his first role was in the Channel 4 sketch show Barking.

He also briefly hosted the ITV One show Comedy Café as the character Charlie Cheese.

His net worth is estimated at $4million.

He's received comments about his appearance and looking ill, which are not founded in any truth.

Mackenzie has said to Metro.co.uk that he ignores these comments and embraces his look, for it gets him roles.

How did Mackenzie Crook become famous?

In 2001, Mackenzie auditioned for the role of Gareth Keenan in Ricky Gervais' The Office.

The show launched him into international stardom.

Gareth is a character known for being meticulous and a stickler for rules. 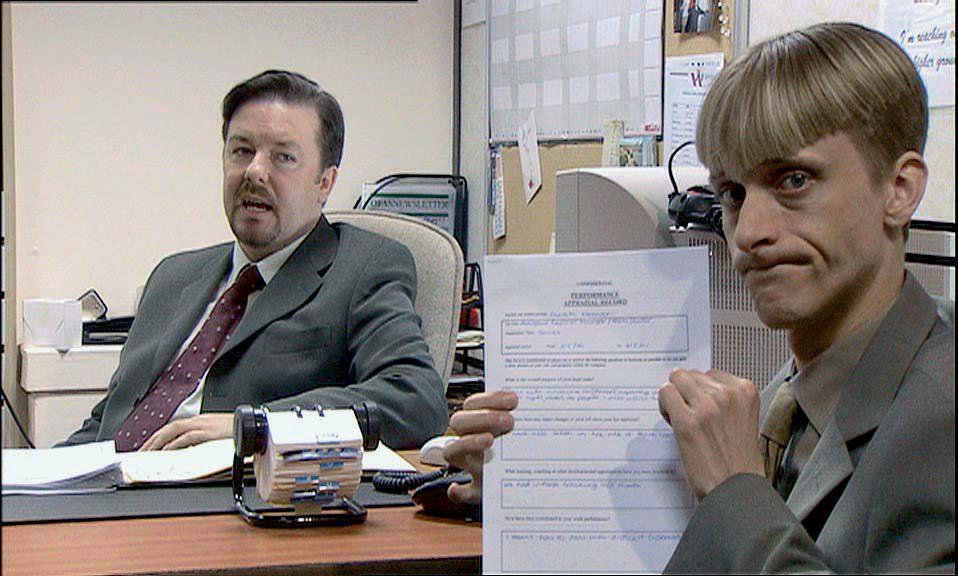 A sources told The Sun: “Mackenzie has been working on this for some time.

"He’s written most of the script and pitched it to the BBC who were keen and are now officially on-board.

“It is not a continuation of the old story. Worzel is a legendary kids TV character and Mackenzie is keen to make sure the series does it justice.”

Did Mackenzie Crook star in the Pirates of Caribbean films?

He played Ragetti, a pirate with a comically ill-fitting wooden false eye, who is teamed with Pintel (Lee Arenberg).

Neither Mackenzie or Lee were featured in the 2011 movie Pirates of the Caribbean: On Stranger Tides. 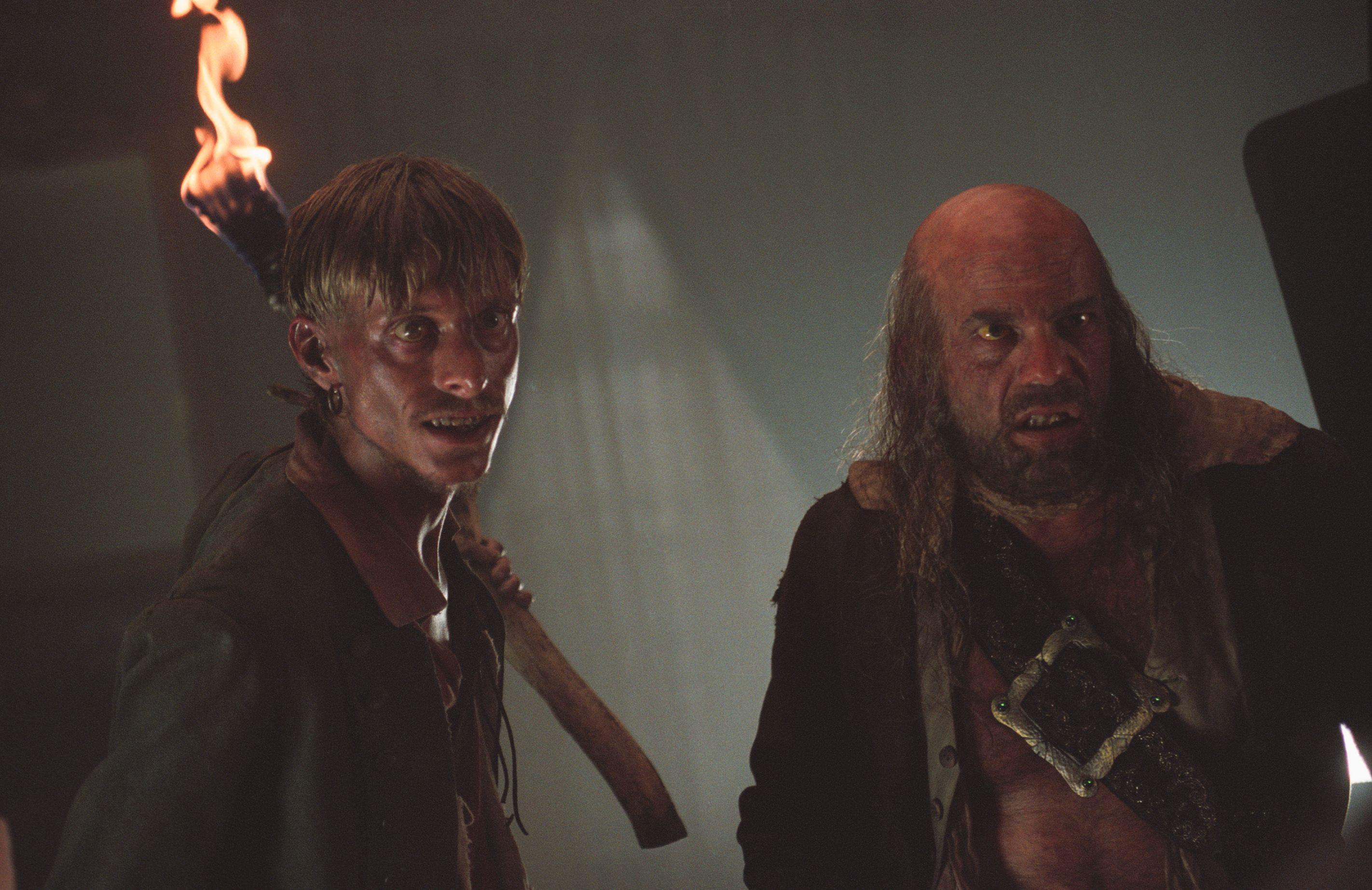 What else has Mackenzie Crook been in?

Mackenize has starred in many films and TV shows over the last two decades.

Which has included Skins, Finding Neverland and The Brothers Grimm.

He also starred in Game of Thrones for six episodes in 2013.

In 2014, Detectorists – which the 46-year-old wrote, directed and starred in alongside Toby Jones – began on the BBC.

The show received acclaim and a cult following across its three series, and scooped the 2015 Bafta for Best Sitcom.

Mackenzie is now starring in Britannia on Sky Atlantic as a terrifying Druid leader, the actor unrecognisable with a bald, scarred head and bulging black eyes. 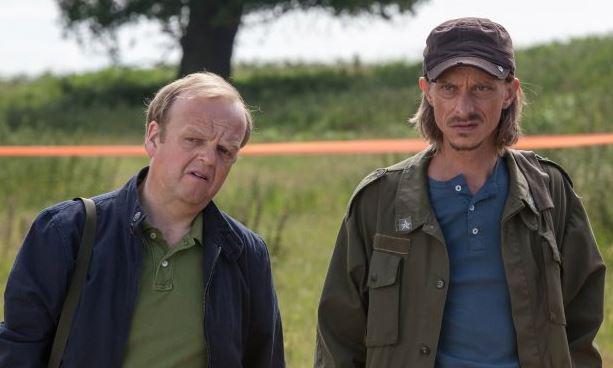 Who is Mackenzie Crook's wife Lindsay?

They live together in Muswell Hill, London.