TREVIAN Kutti, from Atlanta, Georgia, is the alleged publicist for rapper Kanye West.

On December 10, 2021, it was reported that Kutti allegedly pressed a Georgia election worker to confess to bogus fraud charges. 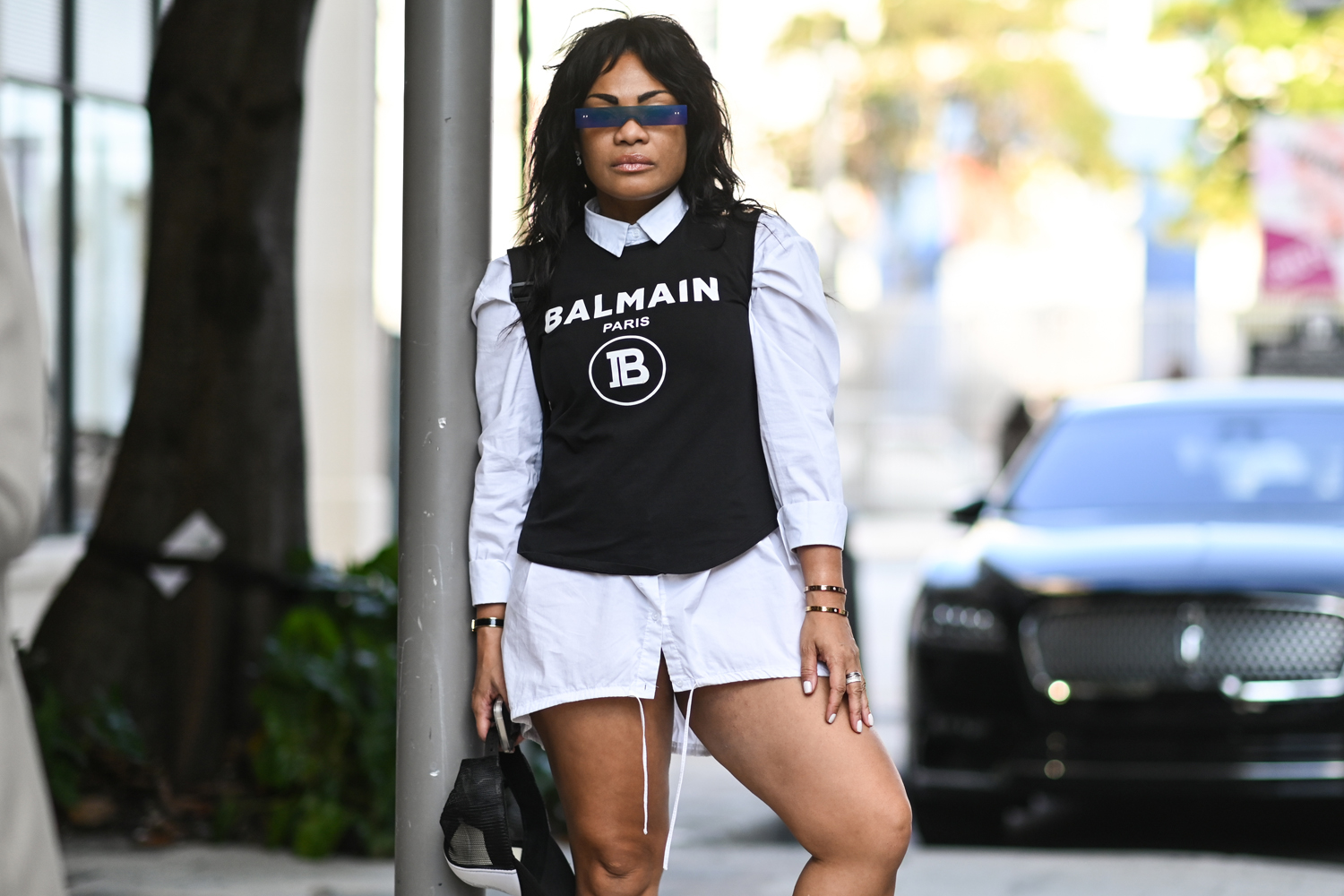 Trevian Kutti is a brand strategist, marketer, and publicist.

"With a career success that spans easily over a decade, she has earned that title," her LinkedIn profile reads.

"As a respected market and brand strategist to fashion, entertainment and media industries, in 2012, Kutti went even further and added HBO docuseries production and artist management."

"Her rolodex contains luxury designer showrooms and factories, top media and pr firms, as well as the celebrities that boost the brands."

Media reports have cited Kutti's association with Kanye West since 2018 when she ceased working with R. Kelly.

It is not clear if she still represents West. 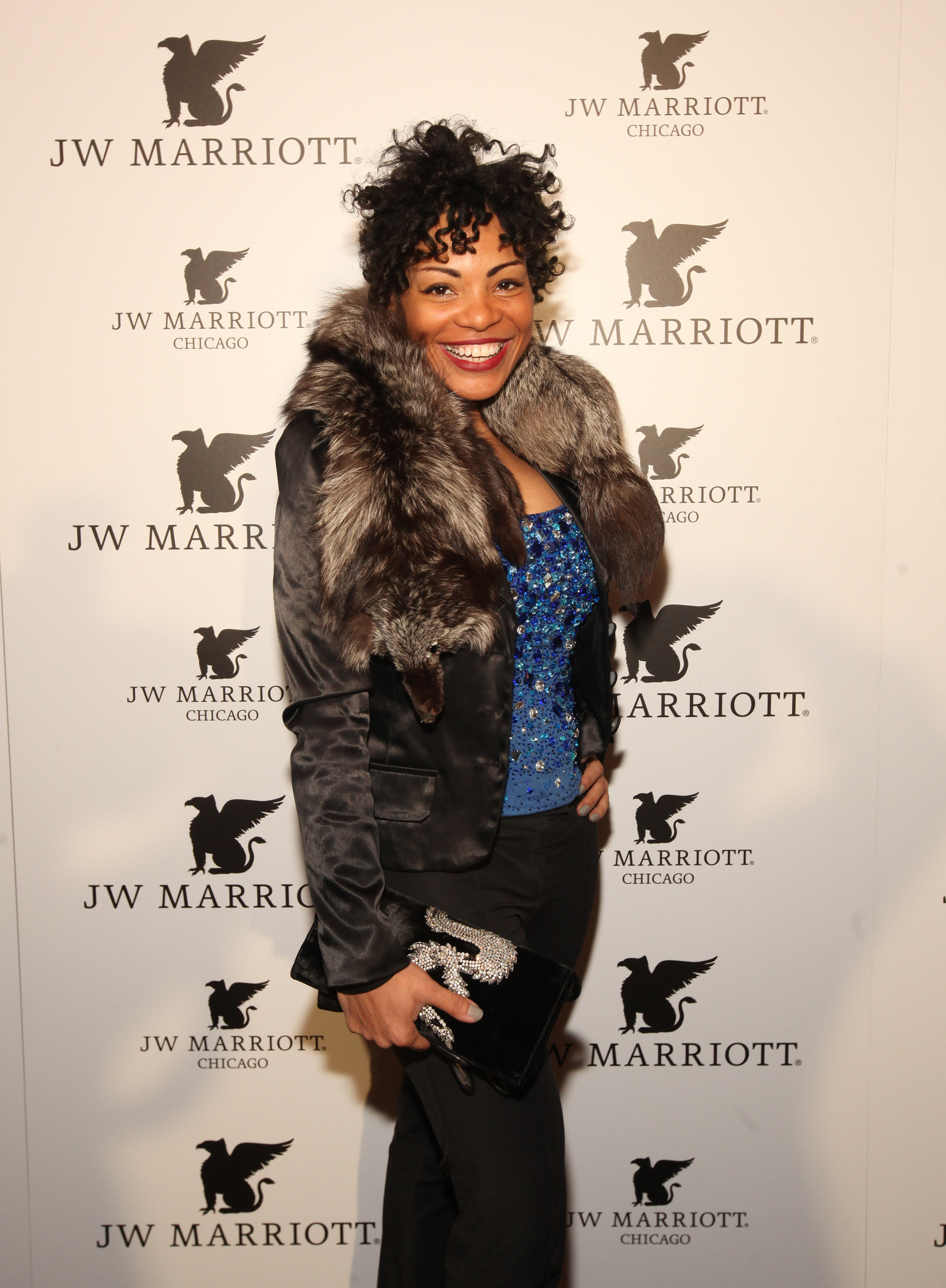 Did Kanye West beg for Kim Kardashian back?

Kanye has begged his ex-wife Kim Kardashian to get back together with him while performing on stage at his Free Larry Hoover concert with Drake.

The 44-year-old was singing Runaway from his 2010 album My Beautiful Dark Twisted Fantasy when he spoke a pointed message.

Ye repeatedly rapped: “I need you to run right back to me” before adding: “More specifically, Kimberly.”

It sent the crowd wild as they screamed with excitement.

This is not the first time the rapper ha publicly asked for Kim back.

In a now-deleted video to his Instagram, Kanye insisted his family will get "back together".

In the dramatic video, Kanye can be heard performing a spoken word piece for Thanksgiving where he admits his "misactions" and how he wants his wife back.

The 'Thanksgiving Prayer' video shows a choir dressed in hoodies in a dimly lit warehouse, as Kanye's voice booms over the images.

"All I think about every day is how I get my family back together and how I heal the pain that I've caused," he said in the prayer.

"I take accountability for my actions. New word alert: misactions. The one thing that all my successes and failures have in common is me."

What was the purpose of the Larry Hoover benefit concert?

According to the Los Angeles Coliseum website, the show was presented by Donda Touring and was meant to "raise awareness and support for Larry Hoover and the cause of prison and sentencing reform."

Kanye West has been actively fighting for the freedom of Larry Hoover, who has been imprisoned since 1973.

In 2018, Ye asked Donald Trump to grant Hoover clemency while at lunch with the former president.

Larry Hoover's son has also spoken out in support of the event.

“With Ye, Drake and J Prince united to advocate for my father’s release, we can take our plea for redemption worldwide and show that we are truly stronger together on behalf of any and everyone with a love one wrong or unjustly incarcerated,” said Larry Hoover Jr. in a statement.

On Ye's 2021 album, Donda, the tracks “Jesus Lord” and “Jesus Lord, Pt. 2” feature a recorded message by Larry Hoover Jr. where he discusses the faults within America's criminal justice system and talks about the impact of Hoover's incarceration on his family.

Barack Obama Charts a Historic Course in New Trailer for 'Obama: In Pursuit of a More Perfect Union'

Yasuke Netflix: Is Yasuke based on real life?