FRANK Gardner has had his fair share of misfortune.

The brave BBC security correspondent was left paralysed after being attacked by Al Qaeda gunmen 16 years ago – but he has been lucky in love with a colleague at the Beeb. 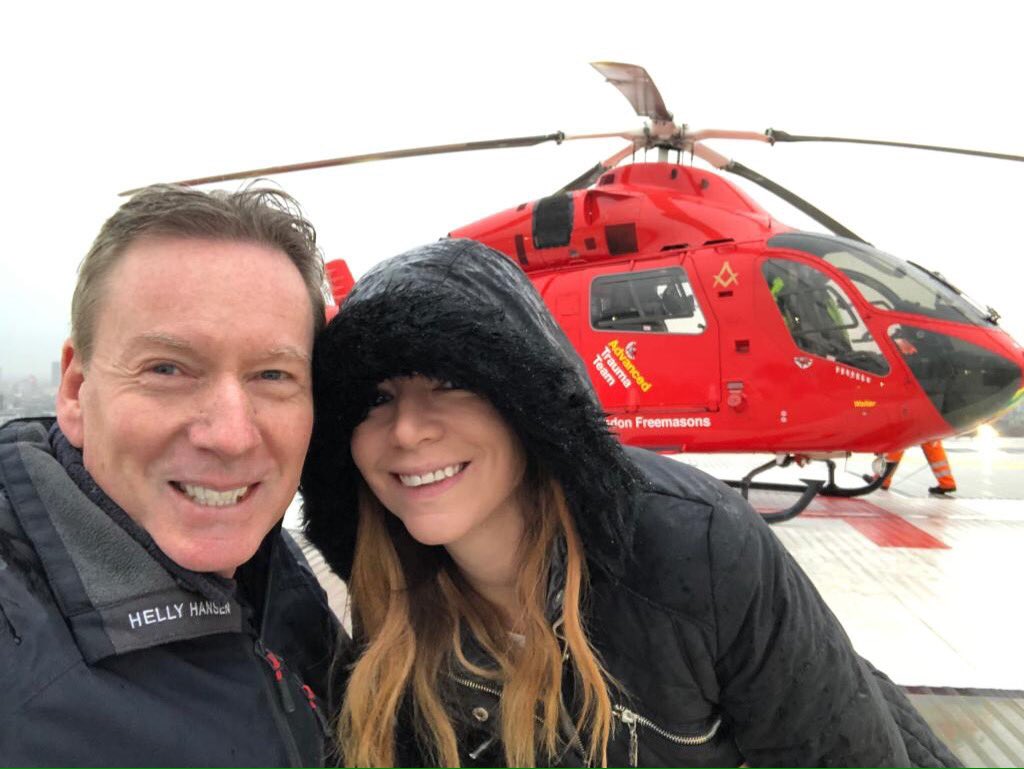 Elizabeth is a weather presenter for BBC London, working alongside Wendy Hurrell and Kate Kinsella.

She features in her boyfriend's new documentary about disability: Being Frank on BBC Two,

You can catch her on BBC South East Today and Look East.

Elizabeth used to work at the Met Office.

It is thought that Elizabeth was previously married. In May 2016, she replied to a tweet revealing "My husband is Italian." 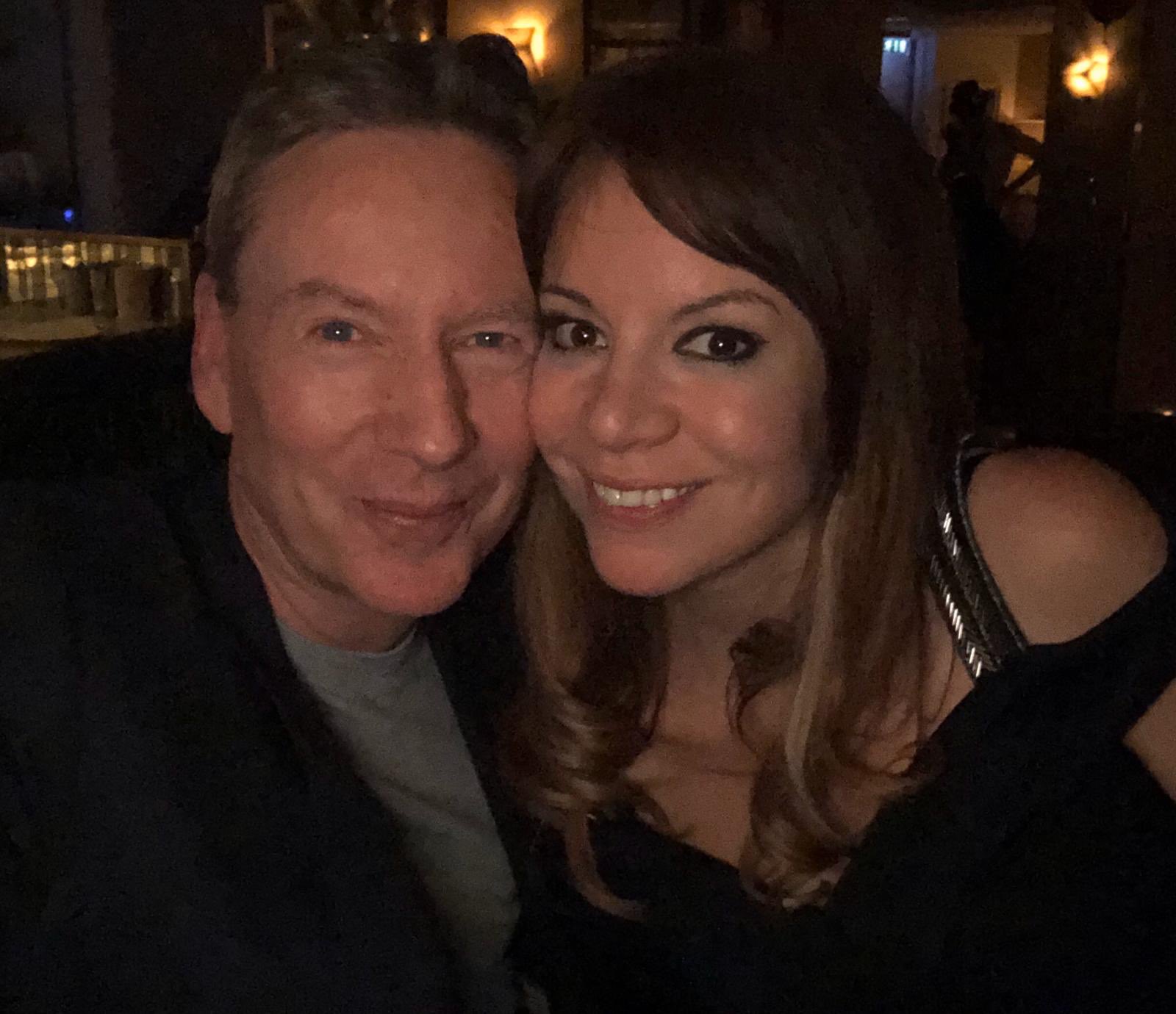 Like Frank, Elizabeth has two children of her own – the youngest of whom was born in 2014.

Frank is 15 years Elizabeth's senior. He told the Radio Times: “She loves ribbing me about the fact I’m older than her— that is a great source of amusement for her,”

When did the pair meet?

The next year, he was spotted kissing Elizabeth at a pub in South London after meeting her in a lift at work.

Frank told the Mail on Sunday in October 2020: "I’m incredibly fortunate to have met a lovely person, the BBC weather presenter Elizabeth Rizzini.

"We first met in the lift at work. I’d always admired how she was on camera and the way she presents the weather in such an engaging way. 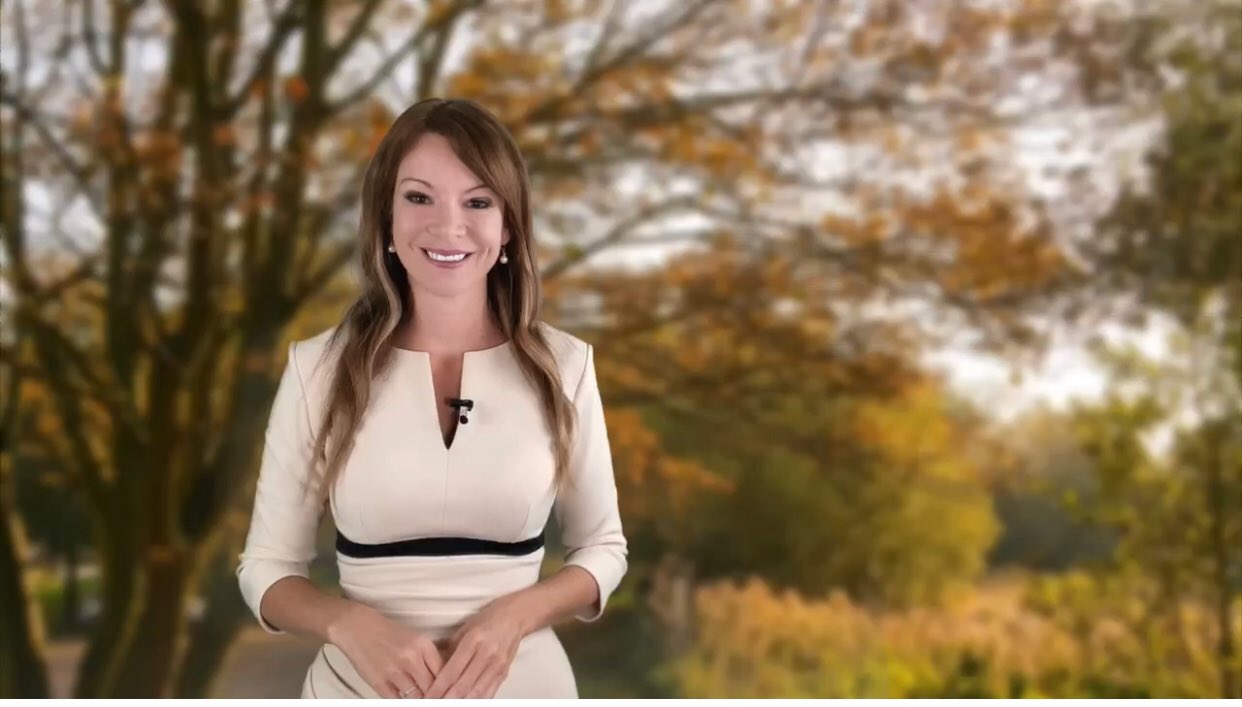 "She is wonderful company; it’s almost like having a first girlfriend.

"Even after all my Middle Eastern travels, a simple holiday in Greece with her recently seemed refreshingly adventurous."

What did she say about Being Frank on BBC Two?

In her brief appearance on the documentary, Elizabeth said: "There’s such a big difference between Frank that you see on screen and Frank that you know in real life"

She added that although Frank may seem like a “big old stuffed shirt” he is actually “devastatingly handsome".

However, Frank said that the comment was a source of great embarrassment for Elizabeth. 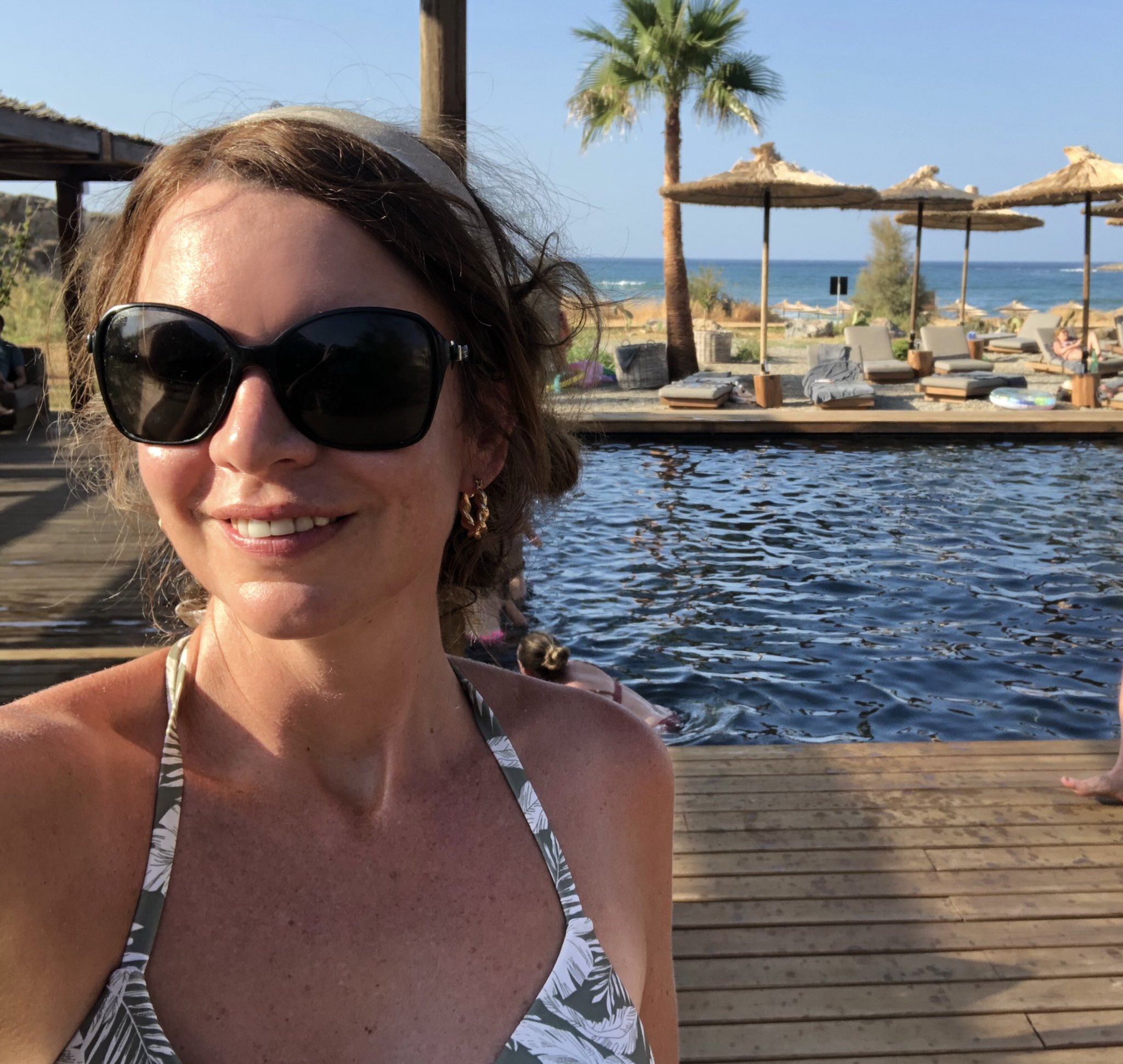 Speaking to the The Times, Frank said: “There is something a bit icky about people declaring their love to each other in public. She’s so embarrassed about that now.”

Ahead of the show's broadcast, Elizabeth tweeted a photo with her boyfriend: "Me and the star of “Being Frank” BBC2 TONIGHT 9pm. It’s powerful and uplifting, about resilience and the hidden side of disability.