Home » TV » Who is Evan Rachel Wood, what are Westworld star's rape allegations and what TV shows has she starred in?

But she hit the headlines in 2018, after giving an emotional account of being raped twice – here's what we know… 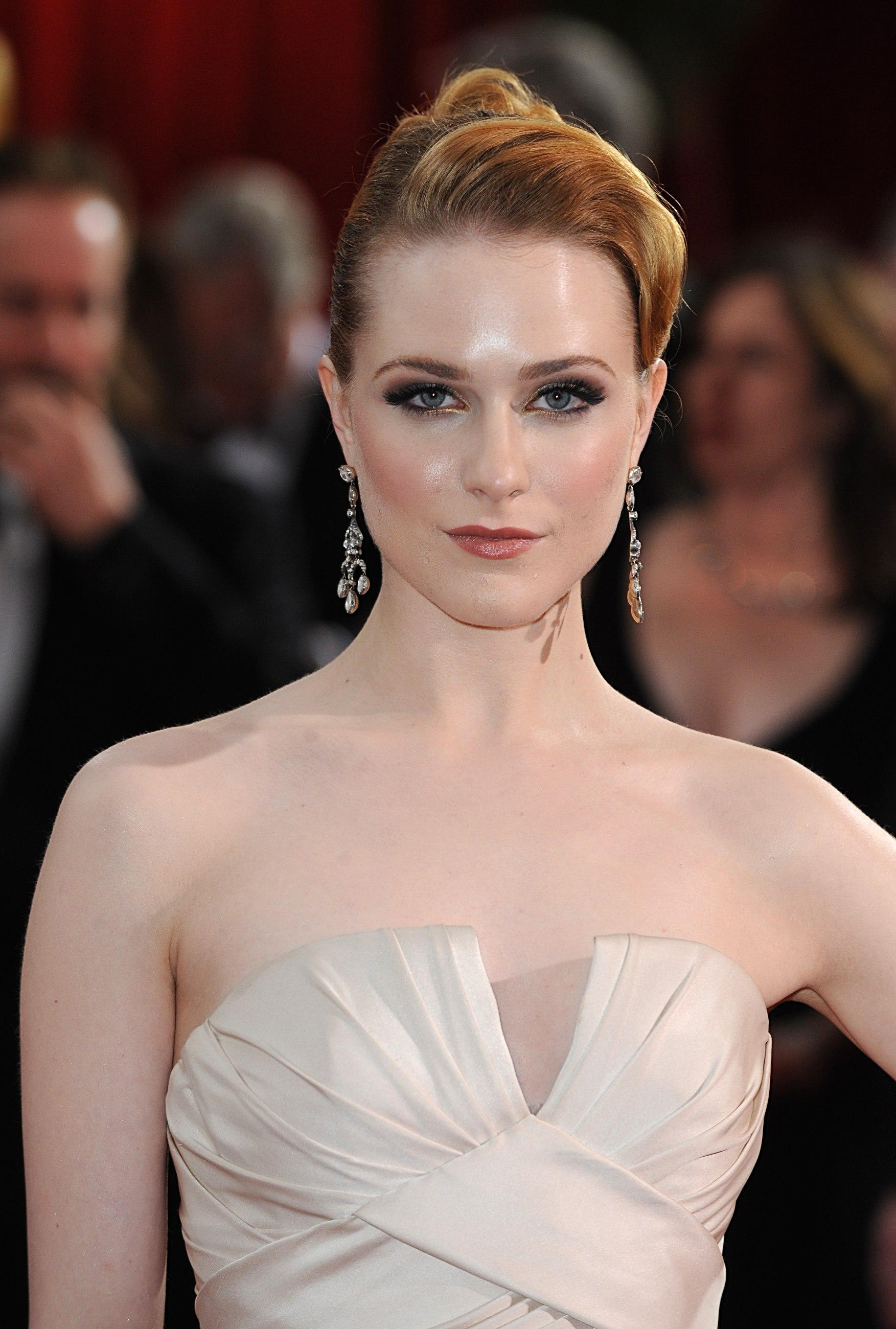 Who is Evan Rachel Wood?

She began acting as a child in the 1990s, and featured in TV series such as American Gothic in 1995.

At the age of nine she made her film debut in Digging to China, and was nominated for a Golden Globe for her role as a drug-addicted teenager in 2003 film, Thirteen.

The actress has split her career between indie films and big-budget mainstream flicks with choices ranging from Pretty Persuasion to The Ides of March.

She returned to TV in 2009 playing Queen Sophie-Anne in True Blood, and Kate Winslet’s daughter in Mildred Pierce.

In the HBO series Westworld, she plays Dolores Abernathy and will reprise her role for the third series which is set to air on March 28, 2020.

Evan has dated a number of famous men, including Jamie Bell and Marilyn Manson. 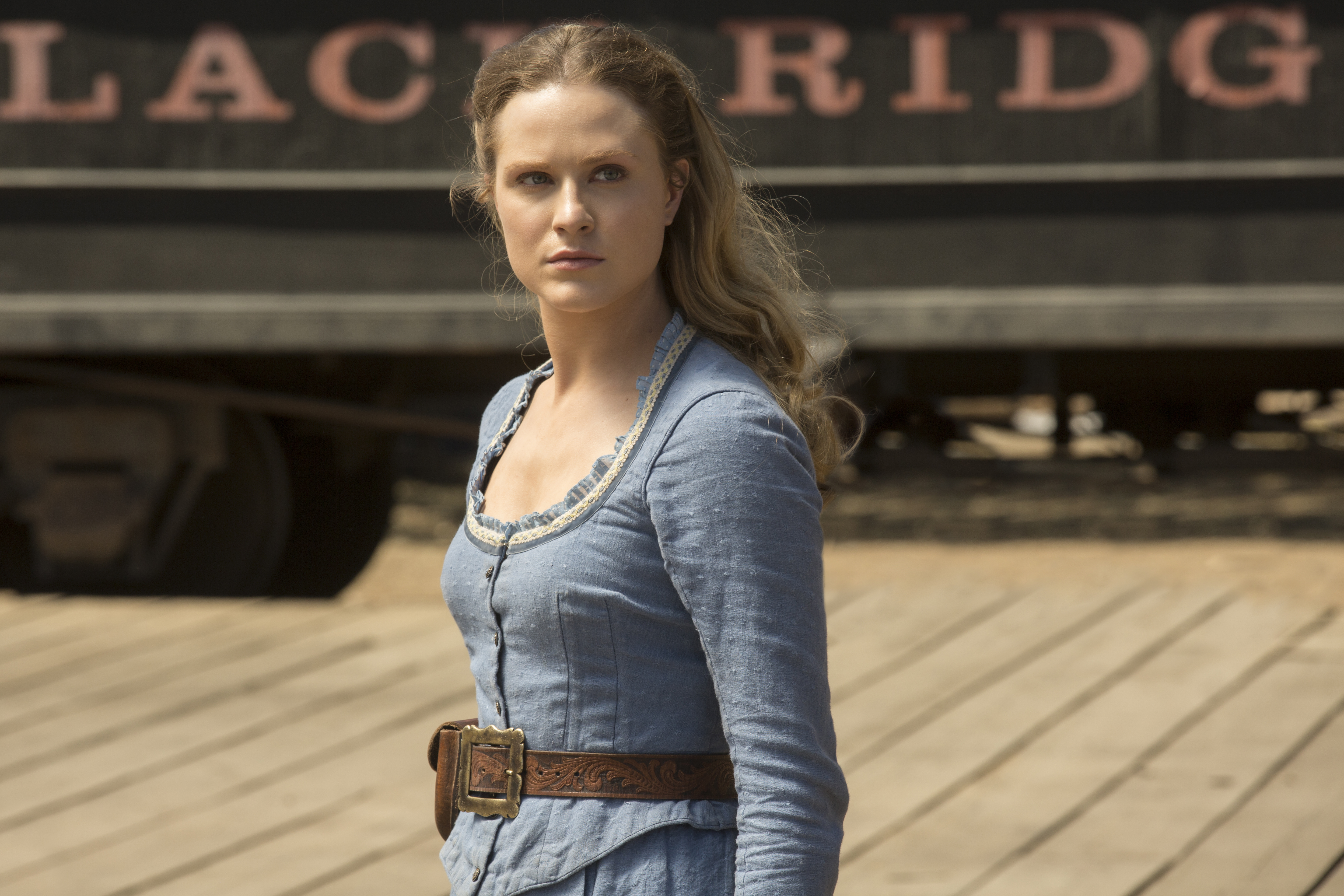 Is Evan Rachel Wood returning to Westworld as Dolores Abernathy for season 3?

Westworld season three is returning to HBO on March 15, 2020.

Evan will be reprising her role as Dolores Abernathy for the third series of the Sci-Fi western show.

Season two of Westworld ended with the reveal that Delores' mind had been implanted in a copy of Charlotte's (Tessa Thompson) body.

"I don’t know how long they plan on carrying it on for, but I know that this season is unlike anything we’ve done.

"We have new cast members. We have Aaron Paul, Lena Waithe, Vincent Cassel. It just keeps expanding and growing. I’m really excited for people to see where we’ve taken it.” 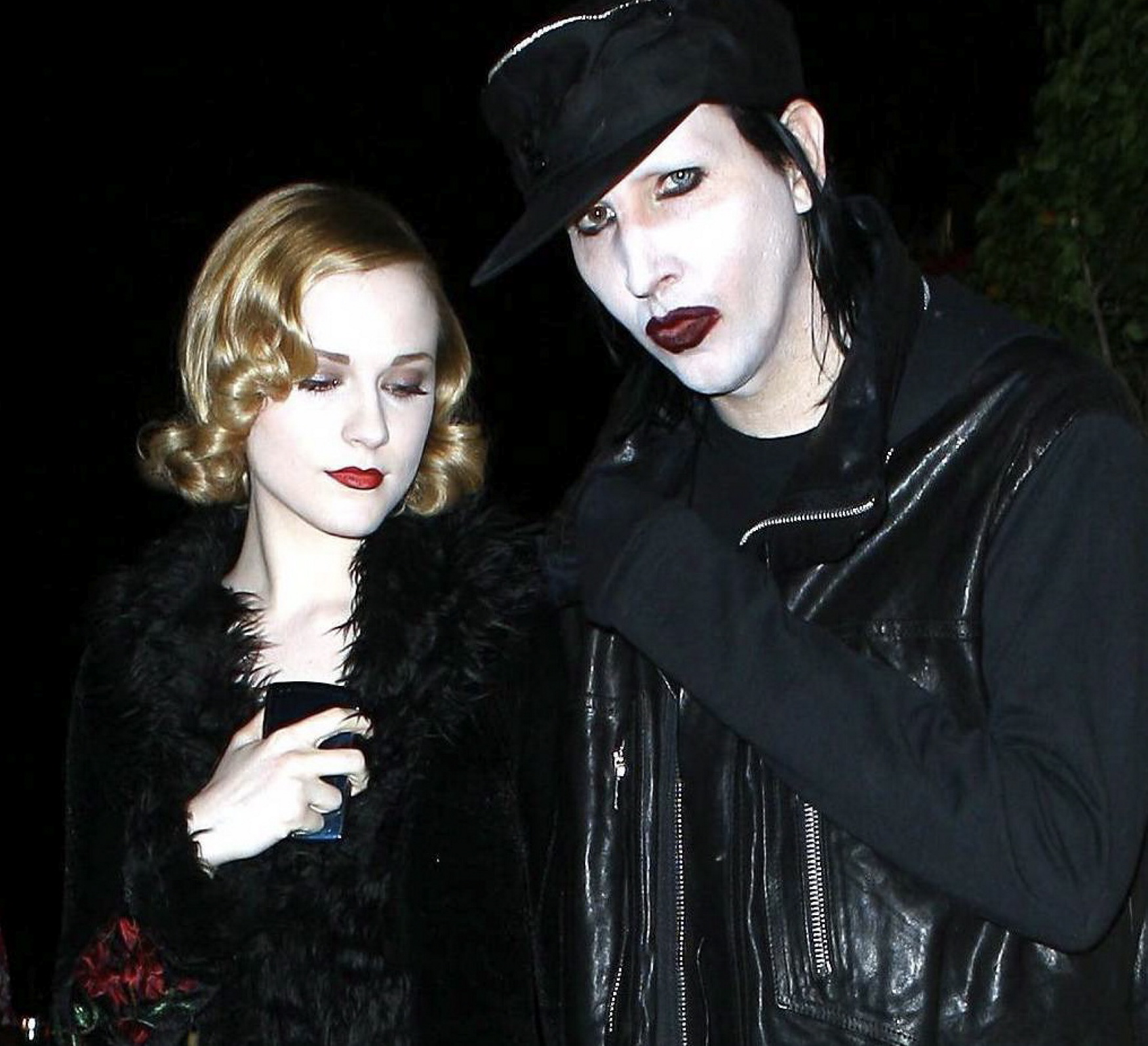 Who has Evan Rachel Wood dated?

Evan began dating British actor Jamie Bell in 2005 after they met in a Green Day video, but the pair split a year later.

She started dating shock rocker Marilyn Manson in January 2007 after meeting at a party at the Chateau Marmont Hotel.

Evan revealed she was attracted to his black eyeliner and described their relationship as “healthy and loving.”

They split in November 2008, but reunited and were engaged in January 2010, however in the August they ended their relationship.

Evan realised she was attracted to women when she was age four or five and came out as bisexual in 2011.

Shortly after coming out she rekindled her relationship with Jamie Bell, and they married in October 2012.

In July 2013 she gave birth to their son – whose name has been kept secret, however she and Jamie split in May 2014.

In January 2017, she became engaged to her Rebel and a Basketcase bandmate, Zach Villa. But they have since split up. 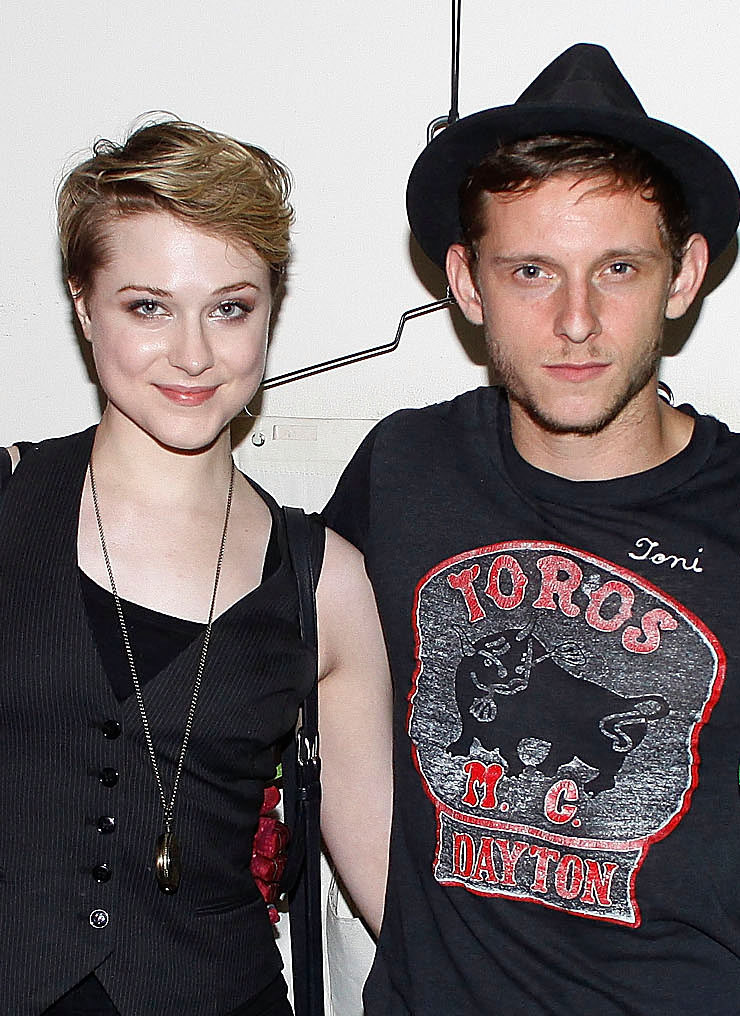 What has Evan Rachel Wood said about being raped twice?

Back in 2018, Evan gave a harrowing account of being tied up, tortured and raped by an ex when speaking to Congress.

The star also said she was raped by a second man on the floor of a closet in an emotional five-minute speech to DC law-makers.

She told the Capitol Hill crime panel: "I thought I was the only human who experienced this, and I carried so much guilt and confusion about my response to the abuse.

“I accepted my powerlessness, and I felt I deserved it somehow."

She detailed the extent of the horrific abuse and "brainwashing", adding she was left with PTSD, addiction and depression. 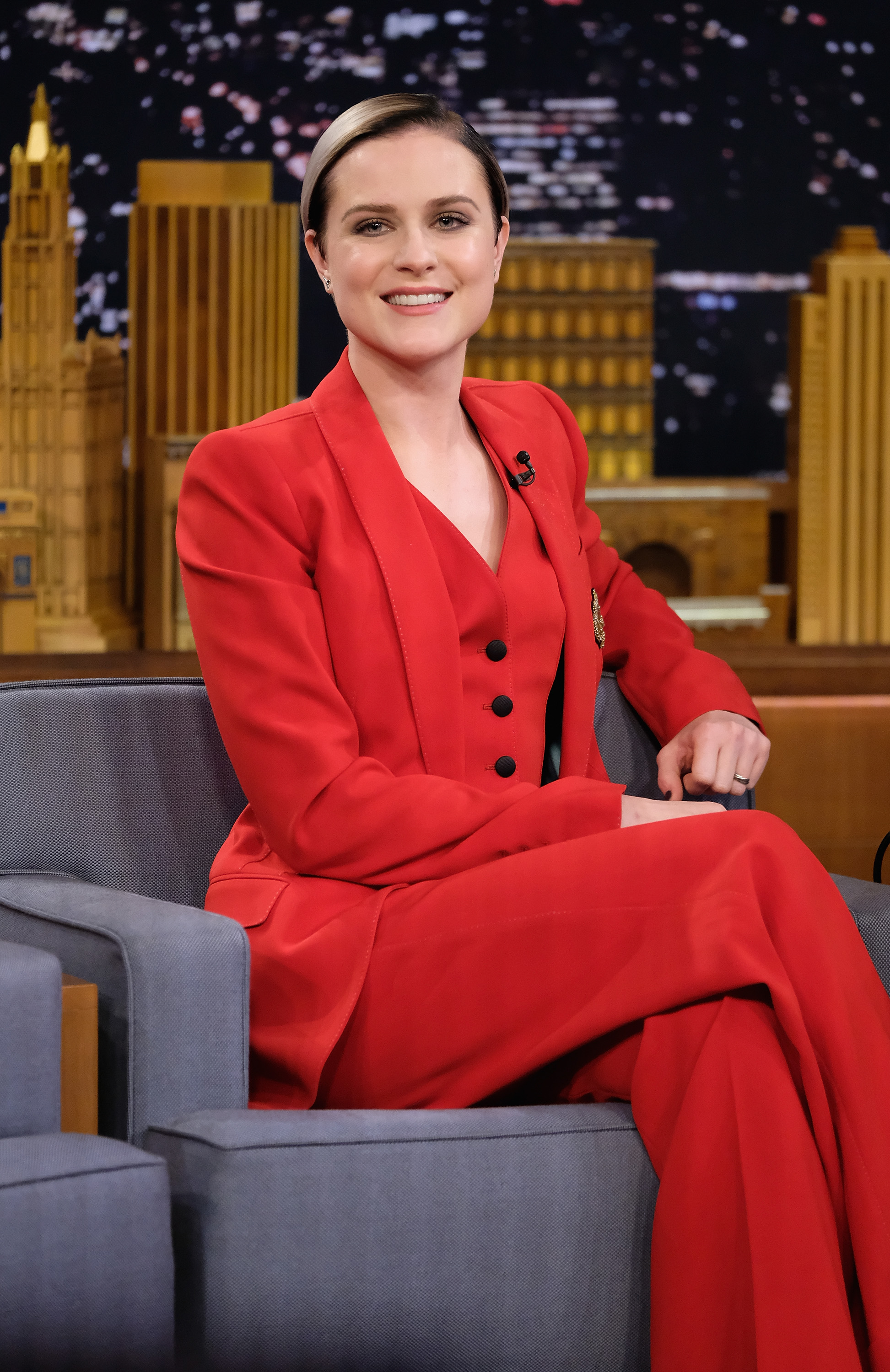 Evan told the panel she would "wake up to the man that claimed to love me raping what he believed to be my unconscious body.

"And the worst part: Sick rituals of binding me up by my hands and feet to be mentally and physically tortured until my abuser felt I had proven my love for them."

Evan was joined by other women on Capitol Hill, who all shared their stories about sexual assault in order to push for the Sexual Assault Survivors Bill in all 50 states – after it passed in 2016 in just nine areas.

The actress first revealed in 2016 that she had been raped twice.

She has refused to identify the man.