Ryan was originally hired as Hawke's nanny during his marriage to Uma Thurman, so their marriage caused quite a stir. But the pair are now happily settled down together in New York.

Ryan Shawhughes is the wife of Boyhood actor Ethan Hawke.

Since marrying Ethan, Ryan has acted as producer of several of her husband's directorial ventures, including First Reformed and Blaze.

She also had a minor role in Hawke's film The Hottest State.

Ryan and Ethan live together in Brooklyn, New York with their two daughters.

The pair keep very private and are rarely seen in public together. 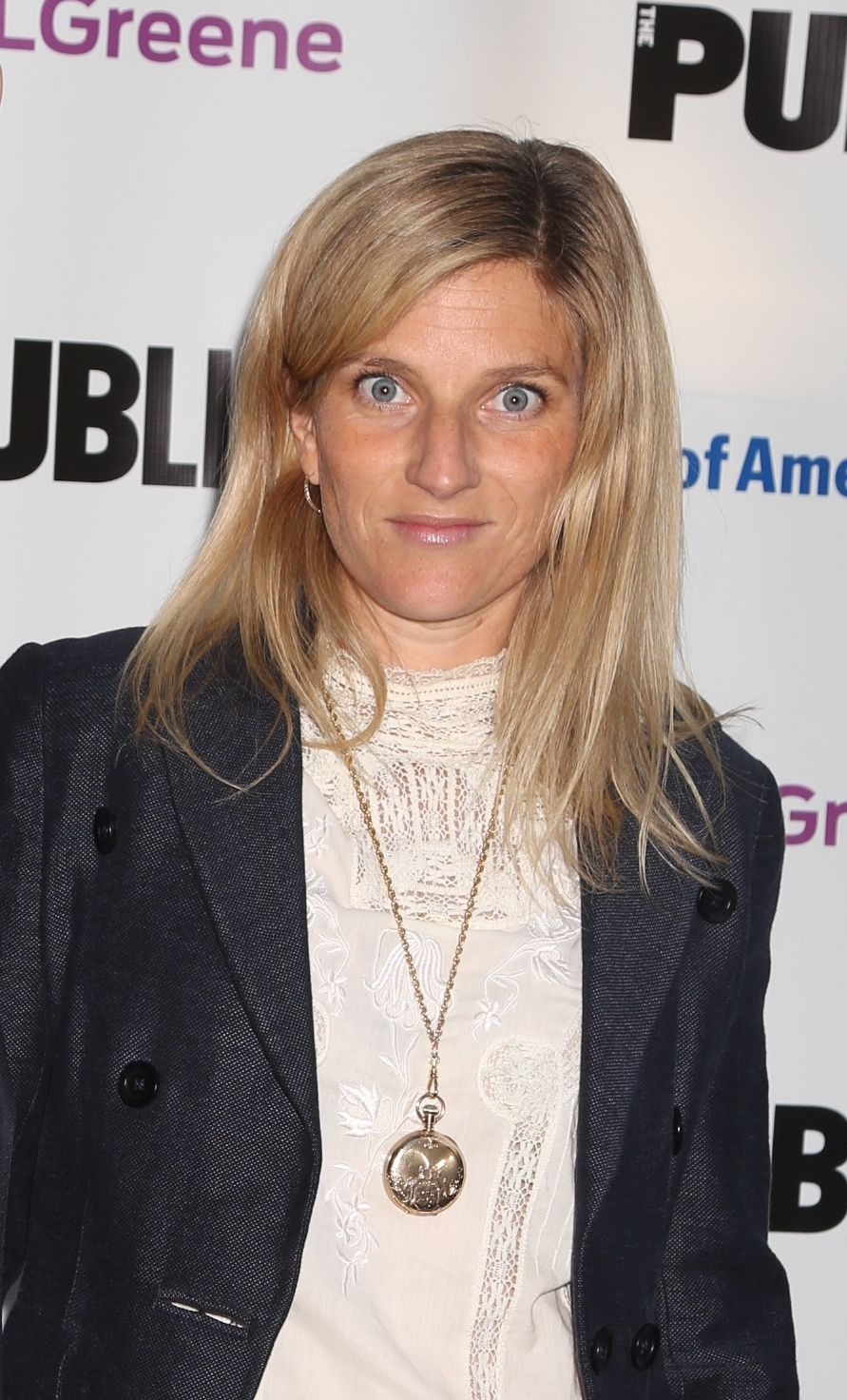 When did the couple meet?

Ethan and Ryan first met when she was employed by Thurman and Hawke as a nanny for their kids.

Although there was widespread speculation at the time that Hawke had been unfaithful to Thurman, the actor has insisted that the "marriage disintegrated due to many pressures."

He told The Guardian: "I know people imagine some kind of Sound Of Music type love affair, but the truth is by the time Ryan and I were falling in love, it had been a long while since I had employed her.'

But Hawke told Mr Porter back in 2013: "Sexual fidelity can't be the whole thing you hang your relationship on,' 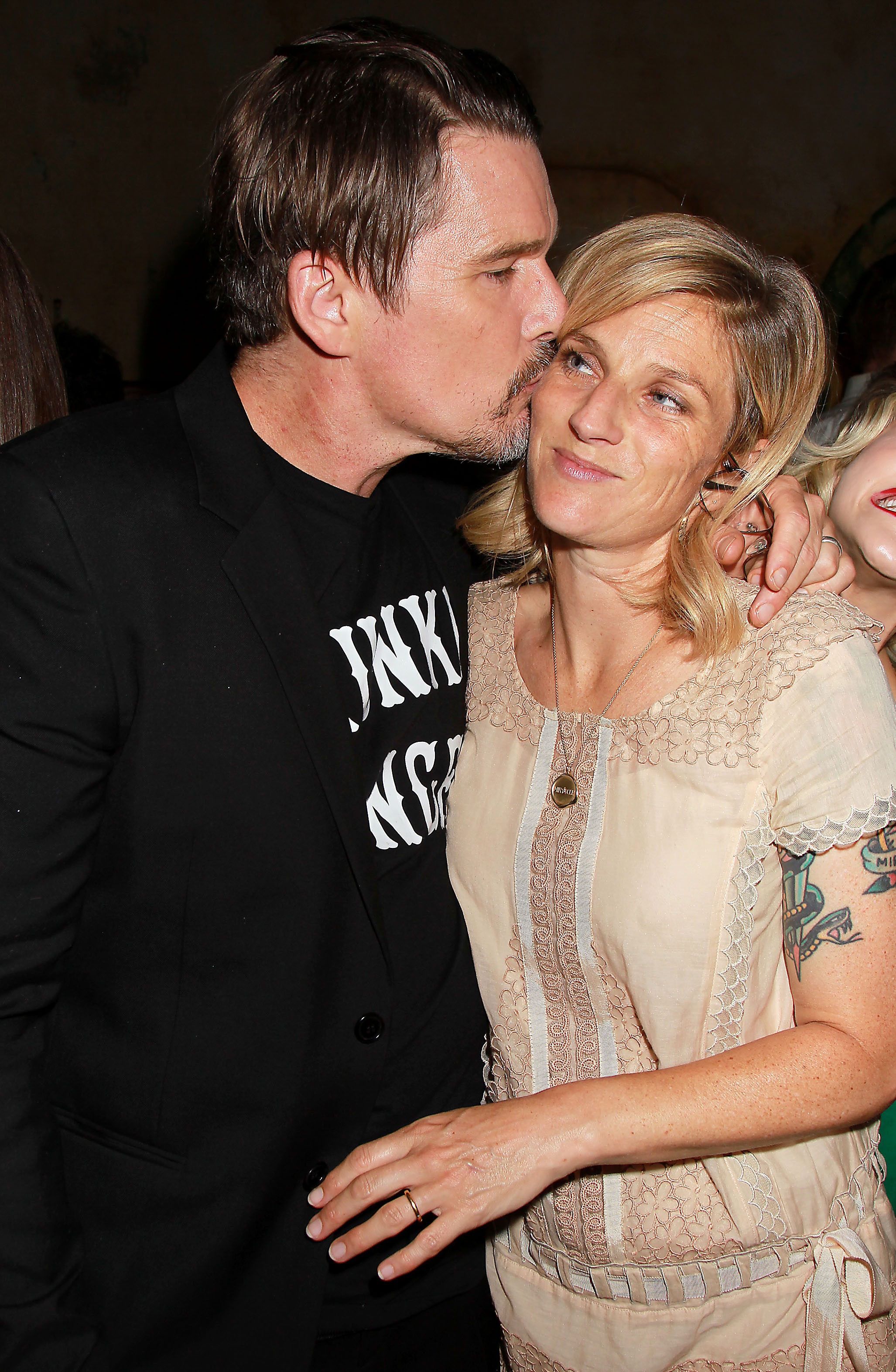 "People have such a childish view of monogamy and fidelity,

"To act all indignant, that your world has been rocked because your lover wasn't faithful to you, is a little bit like acting rocked that your hair went grey."

Do they have kids?

Hawke and Uma Thurman have two children together, Maya and Levon.

Ryan went on to have two more children with Ryan Shawhughes, both daughters – Clementine Jane and Indiana. 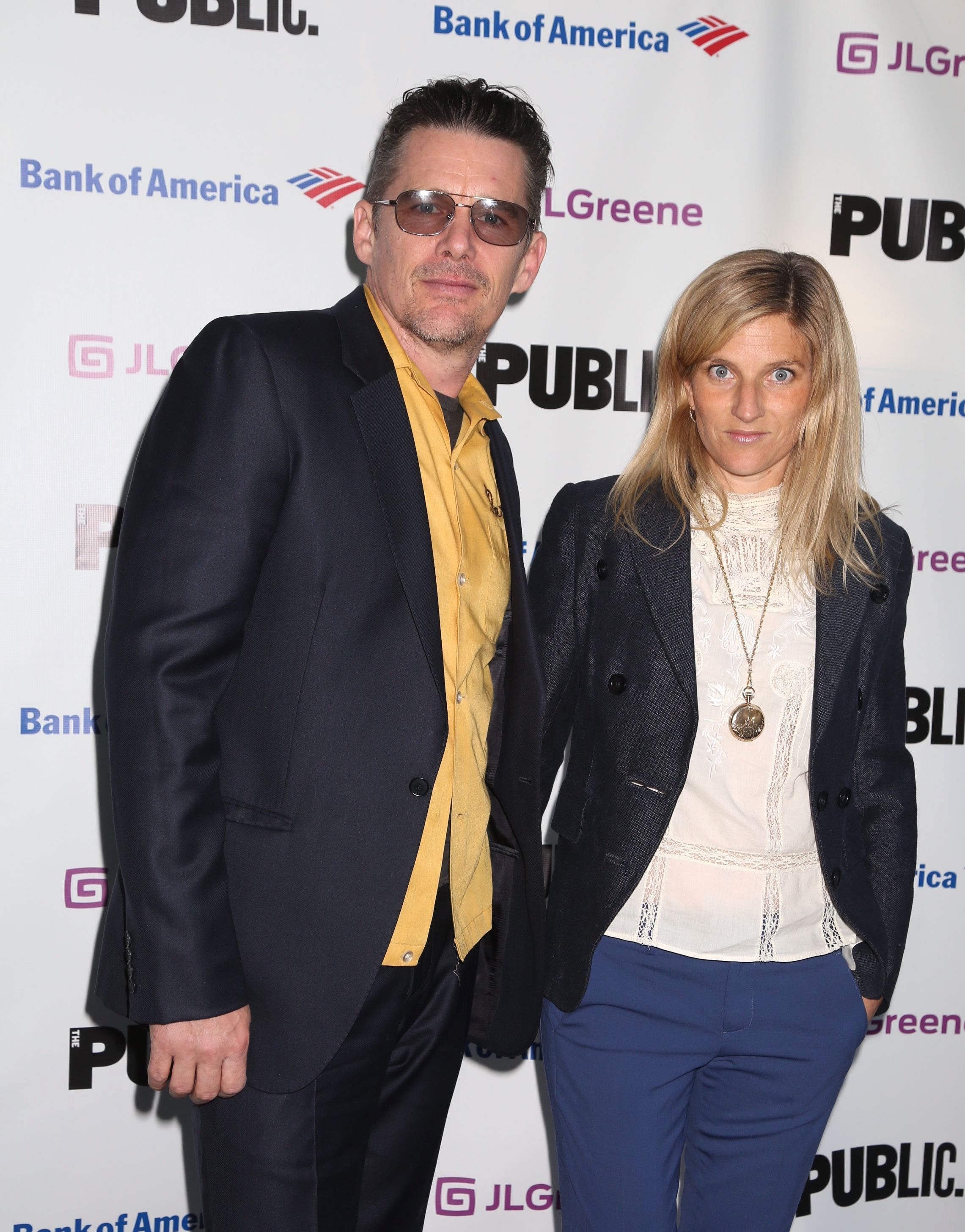 She made her television debut in BBC mini-series Little Women playing Jo March.

Ethan said he was "proud" of his daughter following in his and Uma's career path.