LETHAL Weapon has become an iconic 80s film – so it's no wonder ITV is currently airing a US TV remake of it.

But who is Damon Wayans who plays lead role Robert Murtaugh, and what else has he been in? Here’s everything you need to know… 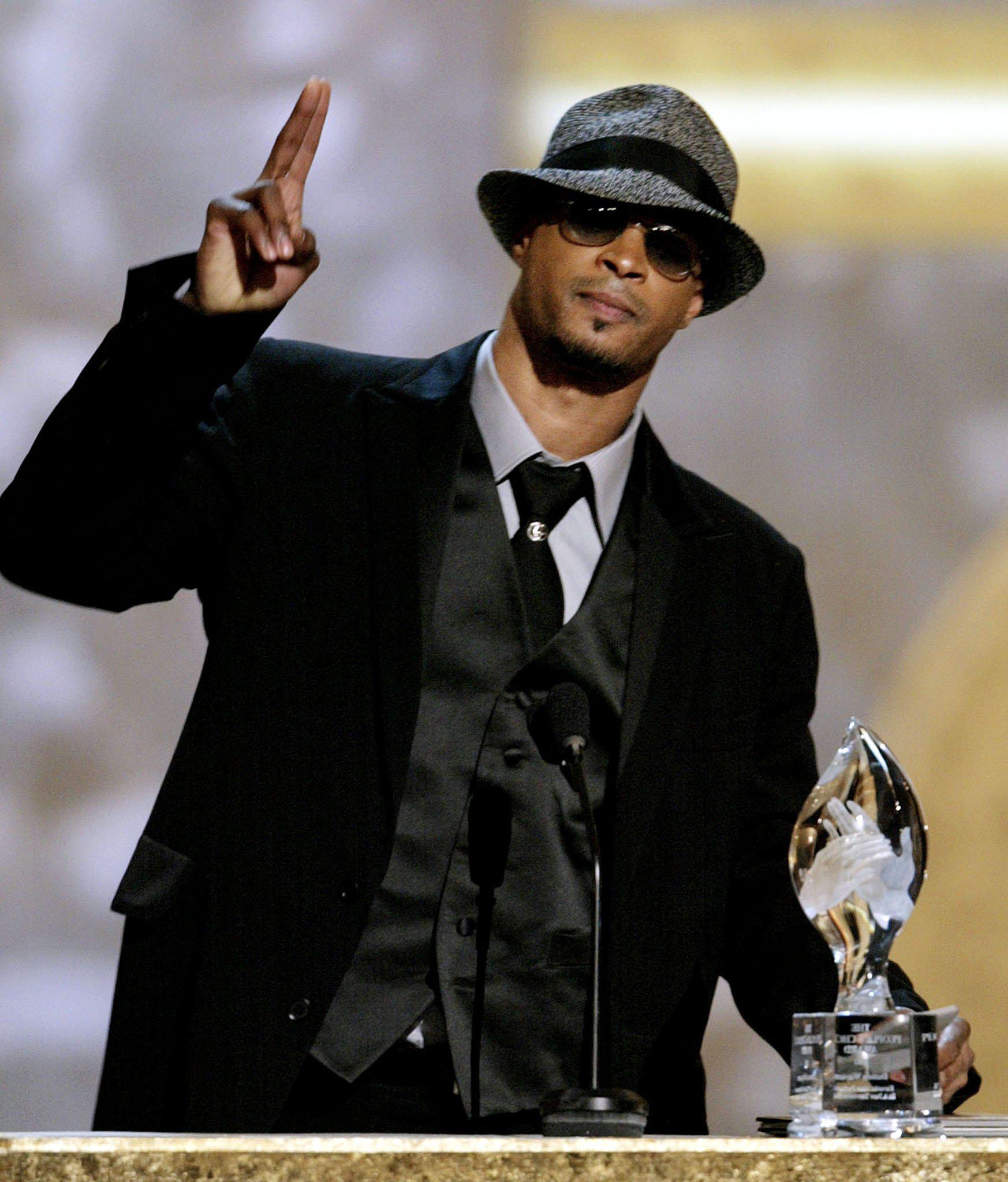 Where is Damon Wayans from?

The 58-year-old actor was born in Harlem, New York City and is part of the famous show business Wayans family.

He is known for his comedy shows and acting career, and has also co-written a number of popular sitcoms.

One of his most famous roles is in My Wife and Kids, where he portrayed Michael Kyle in 123 episodes over four years.

How did Damon Wayans become famous? 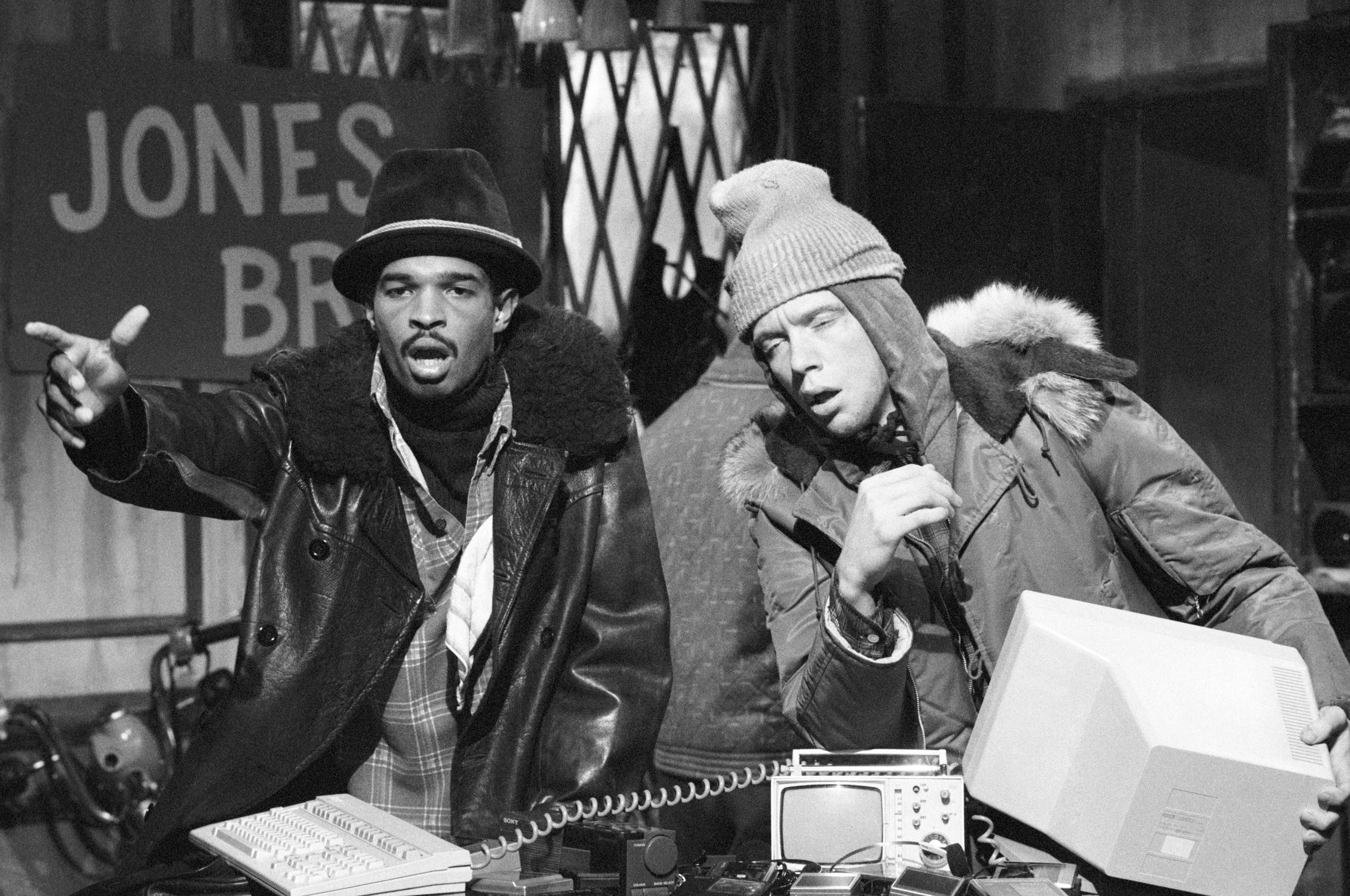 Wayans first stepped into the spotlight when he launched his stand-up comedy career in 1982.

Controversially, his career took off when he was fired from Saturday Night Live.

After being booked as a featured performer, he was sacked for turning his character flamboyantly gay, instead of sticking to the script. 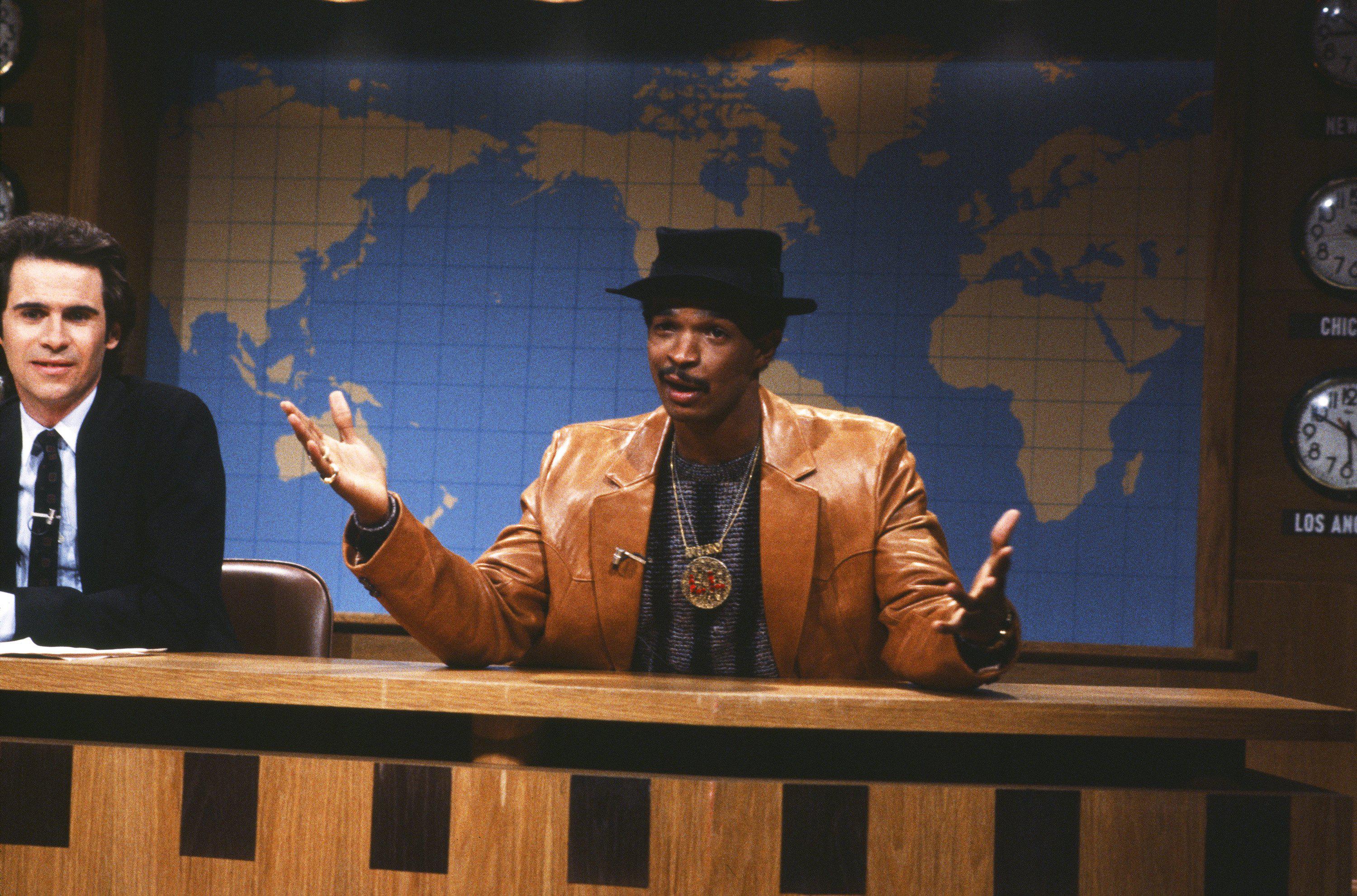 Who does Damon Wayans play in Lethal Weapon?

Damon Wayans will be back gracing British TV screens from THIS FRIDAY (July 26, 2019) as he's back for the third seies of the remake of Lethal Weapon.

The actor plays the part of Robert Murtaugh a family man and straight-laced L.A.P.D. detective that gets dragged into chaos by a fellow officer.

But after being shot in the finale of season 2, Martin Riggs is no more – but he has paved the way for Sean William Scott to join the cast as Murtaugh's match in  CIA agent Wesley Cole.

When is Lethal Weapon back on TV?

Series 3 contains 15 episodes which last one hour each.

So prepare to write off your Fridays for the next few months as they air slap bang in the evening at 9pm.

The first episode of the season is called In the Same Boat and sees Murtaugh (played by Damon Wayans) meet his equal in CIA agent Wesley Cole (played by Seann William Scott.)

What else has Damon Wayans been in?

The talented actor has starred in a number of films, including Mo' Money, The Last Boy Scout, Major Payne, Celtic Pride, Bulletproof, and The Great White Hype.

As well as this, he’s appeared in TV shows My Wife and Kids, The Underground. 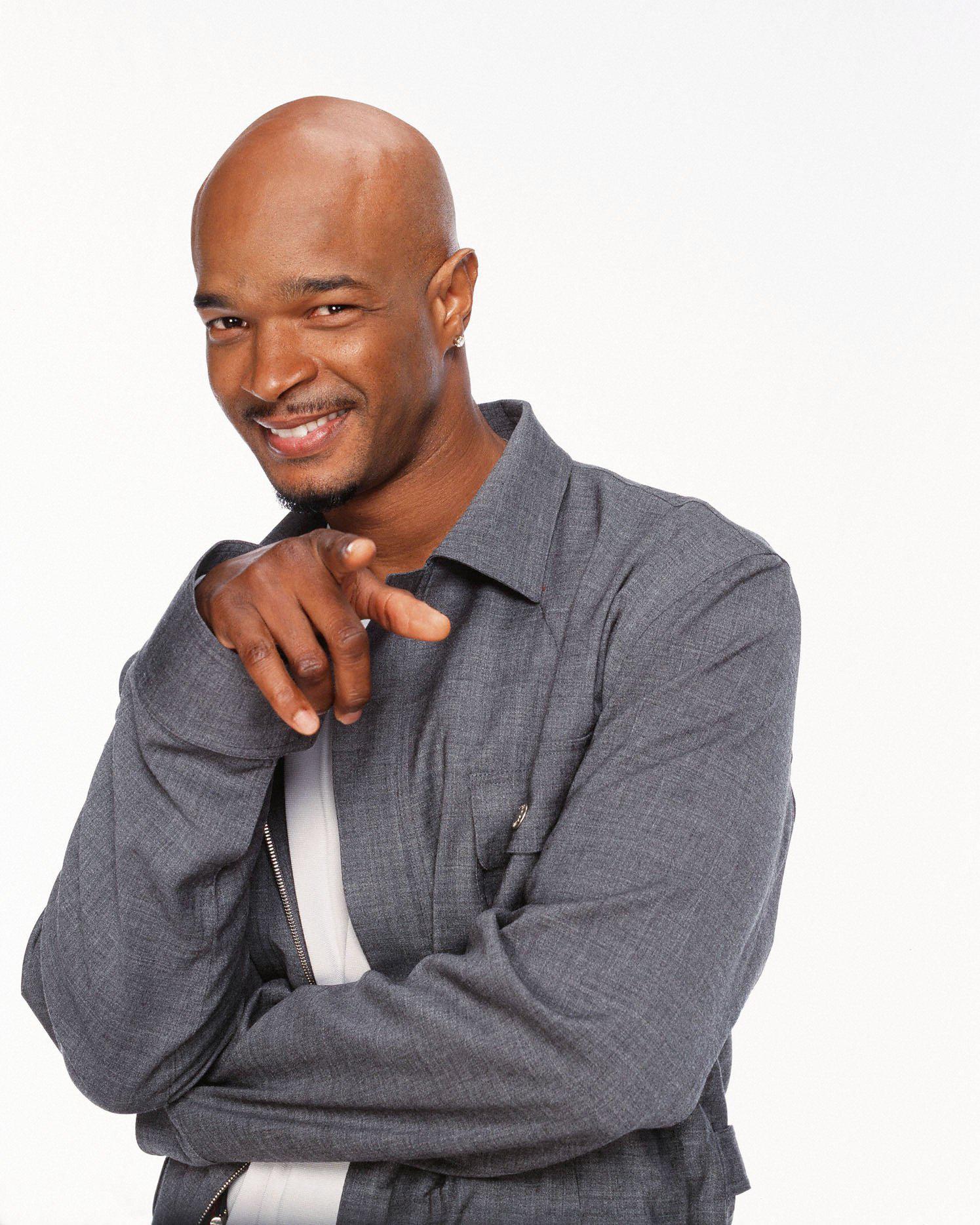 He received four Emmy Award nominations for his role in In Loving Color and won a People’s Choice Award for his work on My Wife and Kids.

Wayans has also contributed to the production of TV and film, working as a writer, actor, producer and director.