Home » TV » Who is Chloe Sims? TTOWIE star on Celebs Got Dating 2018 and mum to daughter Madison

CHLOE Sims is a TOWIE favourite and is a long serving cast member on the ITV2 reality show, as well as being an entrepreneur in her own right.

She is set to appear in the seventh series of E4's Celebs Got Dating. Here's all you need to know about the mother-of-one… 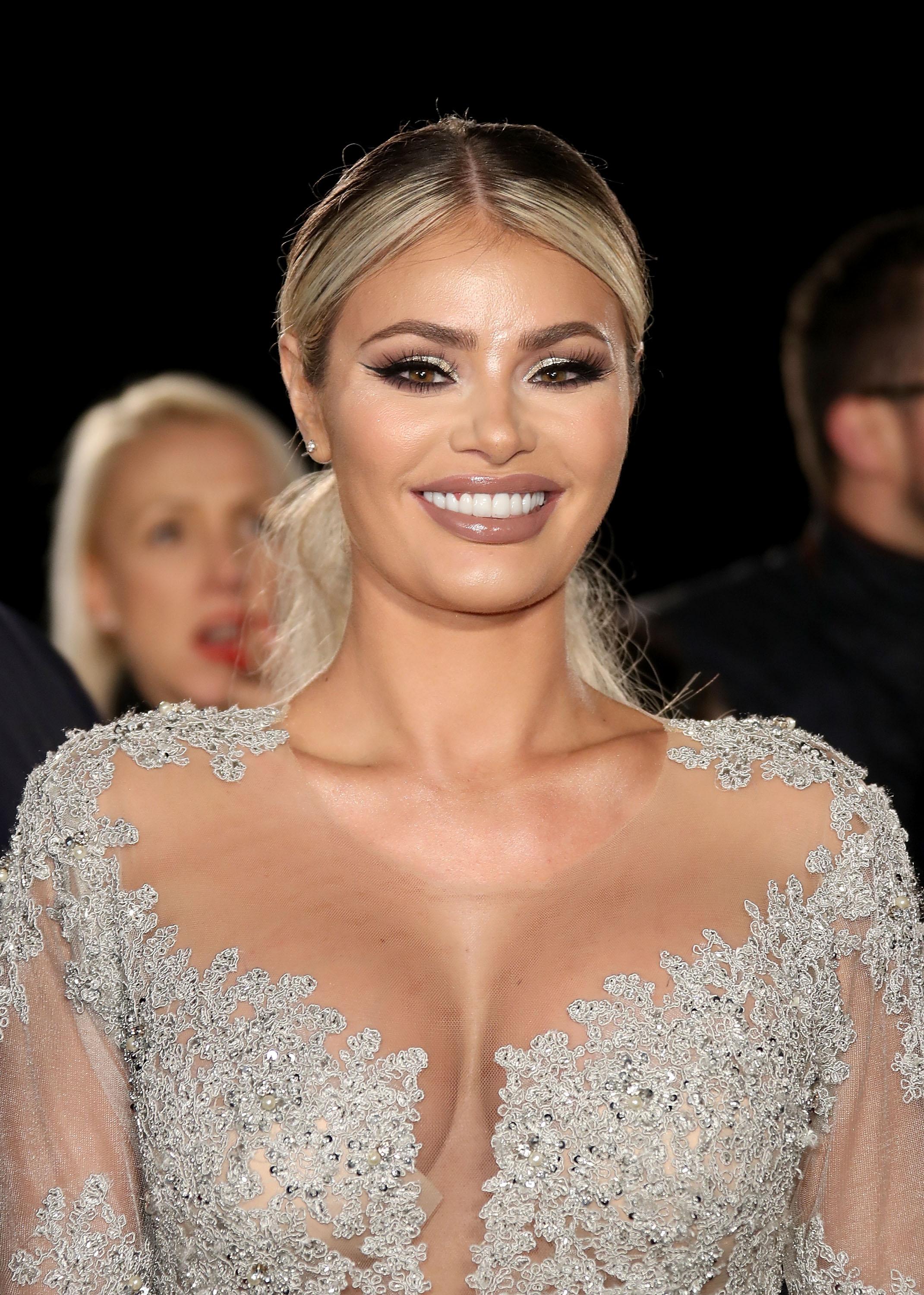 Who is Chloe Sims?

Chloe Sims, 36, is a reality TV star, glamour model and entrepreneur best-known for starring in The Only Way Is Essex.

The blonde is a mum to daughter Madison ,who was born in 2005, and whose father Chloe split from soon after the birth.

Chloe is known for her revealing outfits and constantly-changing look, and often promotes make-up and fashion products on social media.

In the past, Chloe has spoken of battling with starving herself to keep a "flat stomach".

In 2018 she underwent more plastic surgery, having had a second bum lift.

In February 2018, Chloe signed up to appear on a special anniversary edition of Take Me Out.

She took part in Celebs Got Dating for a second time and the new series will premiere Monday, August 5, 2019 on E4 at 9pm.

How long has she been on TOWIE for?

Chloe has been a regular member of the TOWIE cast since series two, in 2011.

She was originally cast as a supporting role, but she proved popular and was made a primary character.

Fellow TOWIE stars Joey Essex and Frankie Essex are her cousins, while  her bother Charlie Sims also starred in the show. 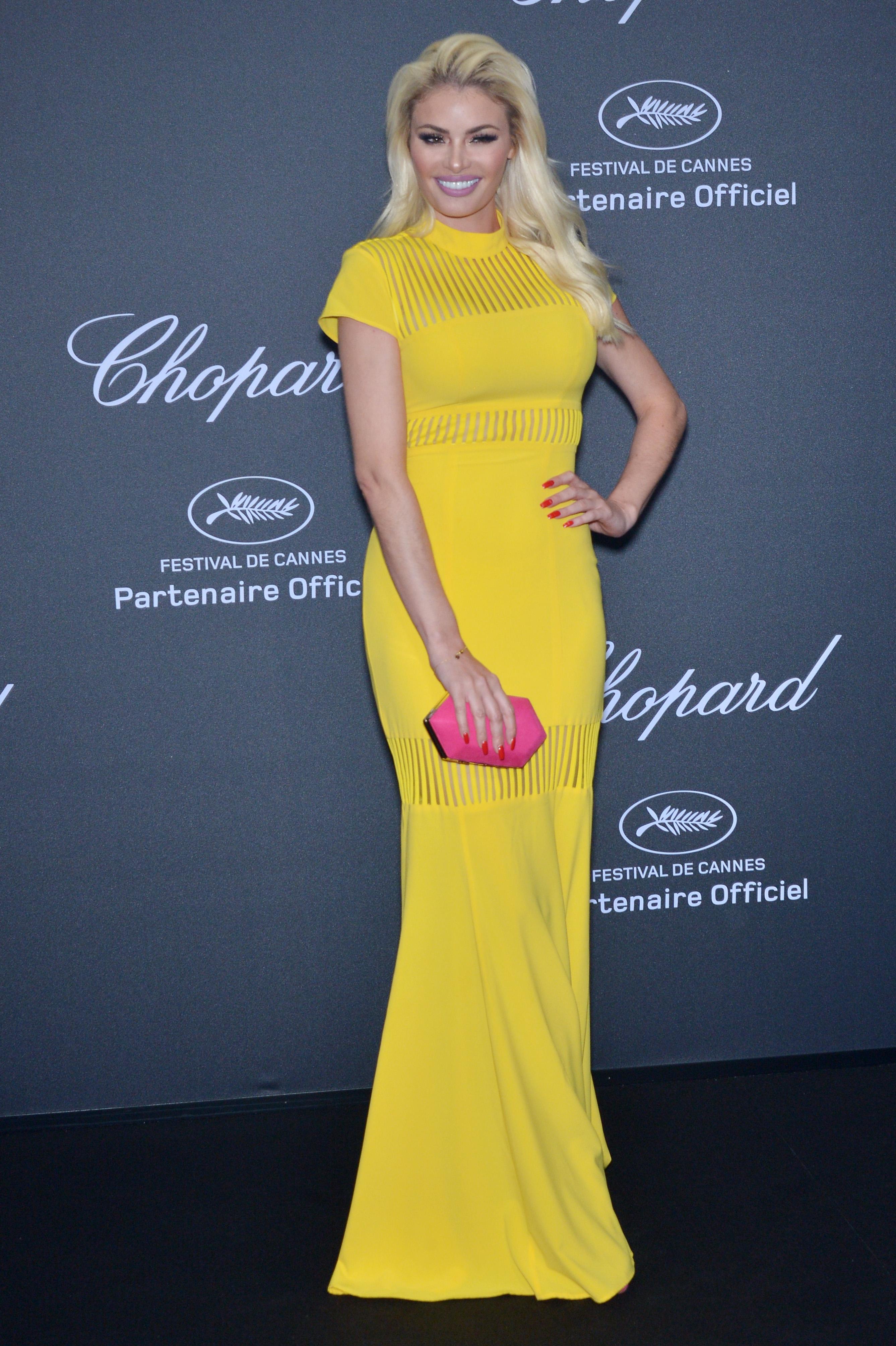 Who is Chloe Sims dating?

In March 2019, The Sun revealed that Chloe had struck up a romance with her TOWIE co-star Dan Edgar – leaving his ex Amber Turner furious.

The Essex hunk, 28, and the reality star legend, 36, got flirty before kissing whilst filming the ITVBe show in Thailand.

A source said: “Dan and Chloe filmed scenes together in Thailand. He rang Amber and told her and she’s gone ballastic. It’s all going to come out on the show.

“Amber reckons she knew all along.”

Vewers were left heartbroken as Diags broke down during an emotional heart-to-heart with Chloe when she revealed her true feelings for Dan to him.

Chloe spoke exclusively to The Sun Online for the first time about the shock romance after it was revealed.

She said: “Me and Dan are making a go of it. We have grown close over four years of friendship.

"He could be the one. We're spending a lot of time together off-camera.

"The idea that it was a holiday fling in Thailand made it sound cheap! I am not a fling type of girl and I wouldn’t cry my eyes out about a fling. There's a lot of mutual respect there.

"We are not going to put any pressure on it or ourselves as the biggest thing for us both is that we were friends.

"It is really important for me to stay friends with him and not damage our friendship."

She was seen snogging ladies man Calum Best after a charity gala in the middle of a car park in October 2016.

In February 2017, the popular reality star was pictured with a mystery man as they enjoyed dinner in Mayfair.

Fans were later shocked when Chloe admitted she'd had a secret fling with Liam Gatsby, before they split with the TOWIE babe claiming his efforts to win her back ruined their friendship.

She's also got close to millionaire Robert Tchenguiz, despite the fact he's 22 years older than her and equally minted entrepreneur Joe Fournier.

The Sun Online revealed that their friendship was in part to blame for an epic bust-up between Megan and Pete, which ended when they had to be physically restrained by TOWIE crew members.

Chloe loves all things glam and has a passion for make-up – she has also trained as a make-up artist.

Previously, Chloe has proved herself a fan of cosmetic surgery.

The mum-of-one has had two boob jobs and, in April 2012, also underwent buttock lifting cosmetic surgery to enhance her bottom – which she had thought “flat”.

However, she later admitted that her bum lift didn’t last and that she would like a boob reduction.

She told Fabulous in 2016: "I don’t want to ever go under the knife again. My boobs are a bit of a regret. They’re like 1990s perky ones, instead of the more natural-looking boobs you see now."

She also opted to get the filler dissolved from her lips and had her veneers made to look more “natural” after she was left unhappy with looking “fake”.

'Below Deck Med': These Detroiters Spill (Literally) About Their Charter Guest Experience