CHARISMA Carpenter is an actress who was married to Damian Hardy from 2002 to 2008.

Carpenter has accused filmmaker and writer Joss Whedon of "cruel and abusive behavior." 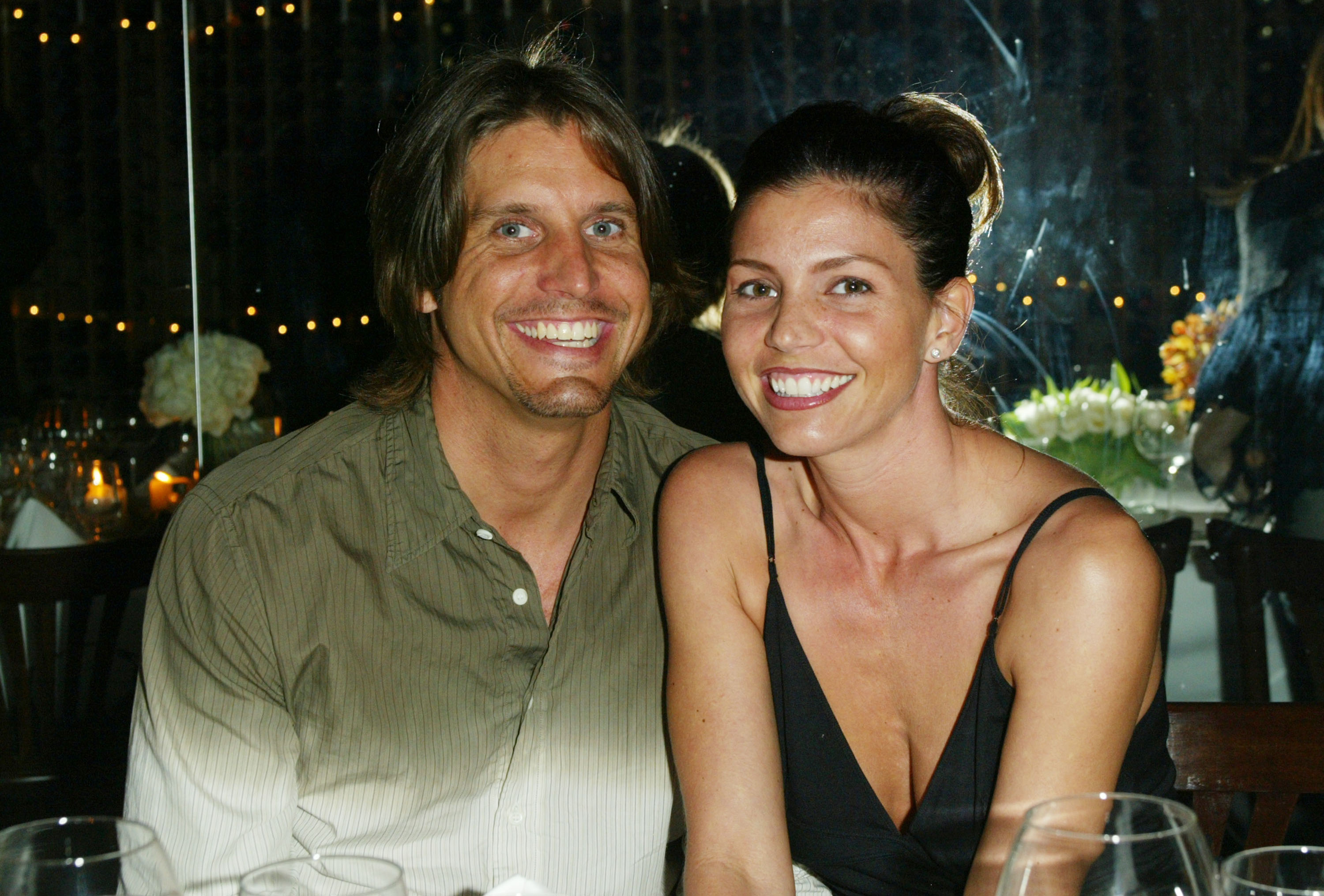 Who is Charisma Carpenter's ex-husband?

Charisma Carpenter was married to Damian Hardy for six years.

They have one child together, a son named Donovan, who is 17.

Damian is a salon manager at The Chris McMillan Salon, a luxury hair salon in Los Angeles, according to Celeb Suburb. 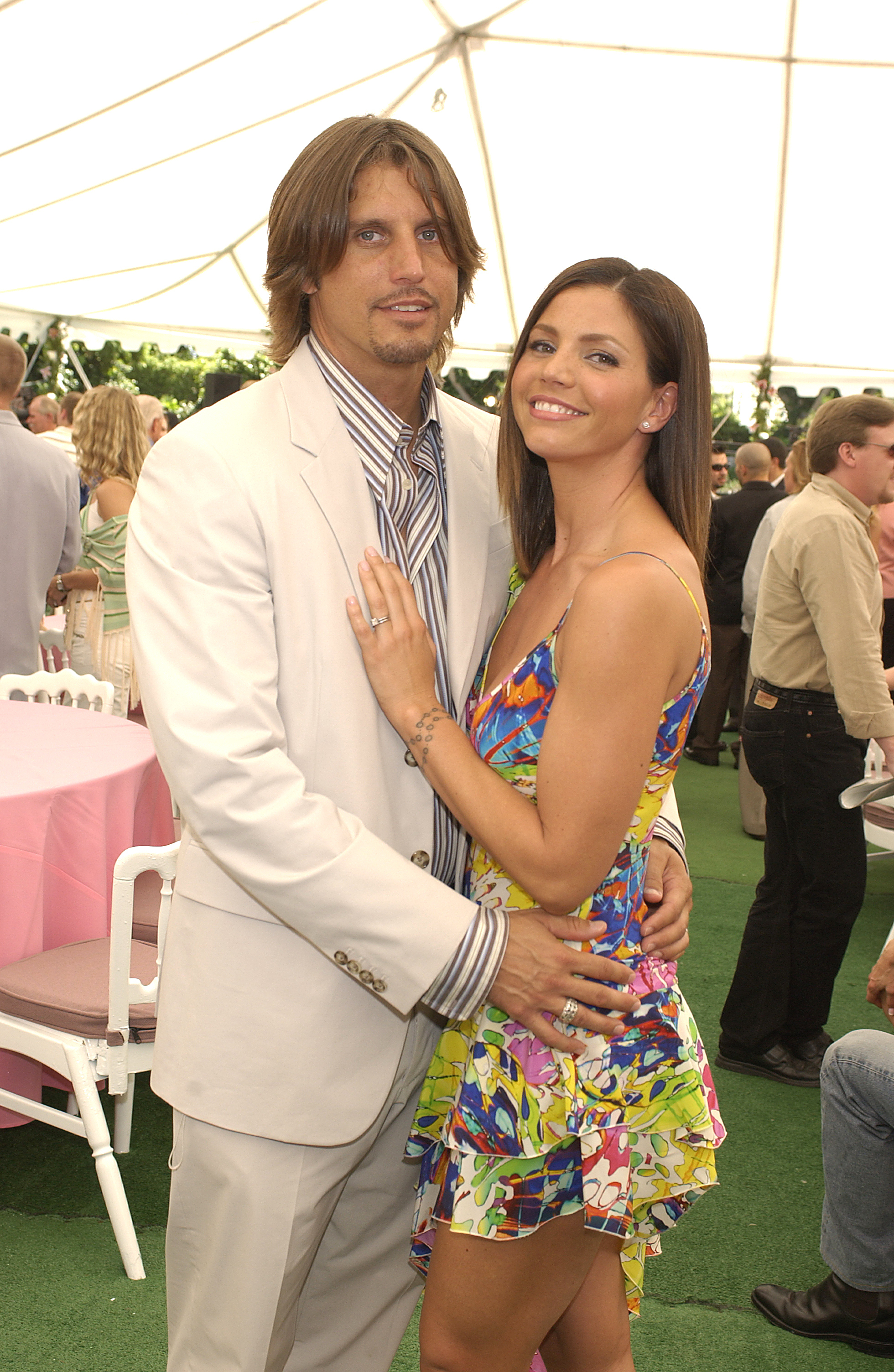 What does Charisma Carpenter say about Joss Whedon?

Charisma Carpenter wrote on social media on February 10 that Whedon "abused his power on numerous occasions" while they worked together.

Carpenter starred as Cordelia on Buffy the Vampire Slayer and the spin-off Angel, two shows that Whedon created.

"While he found his misconduct amusing, it only served to intensify my performance anxiety, disempower me and alienate me from my peers," Carpenter wrote.

"Joss has a history of being casually cruel," she continued, adding that Whedon "created toxic and hostile work environments since his early career." 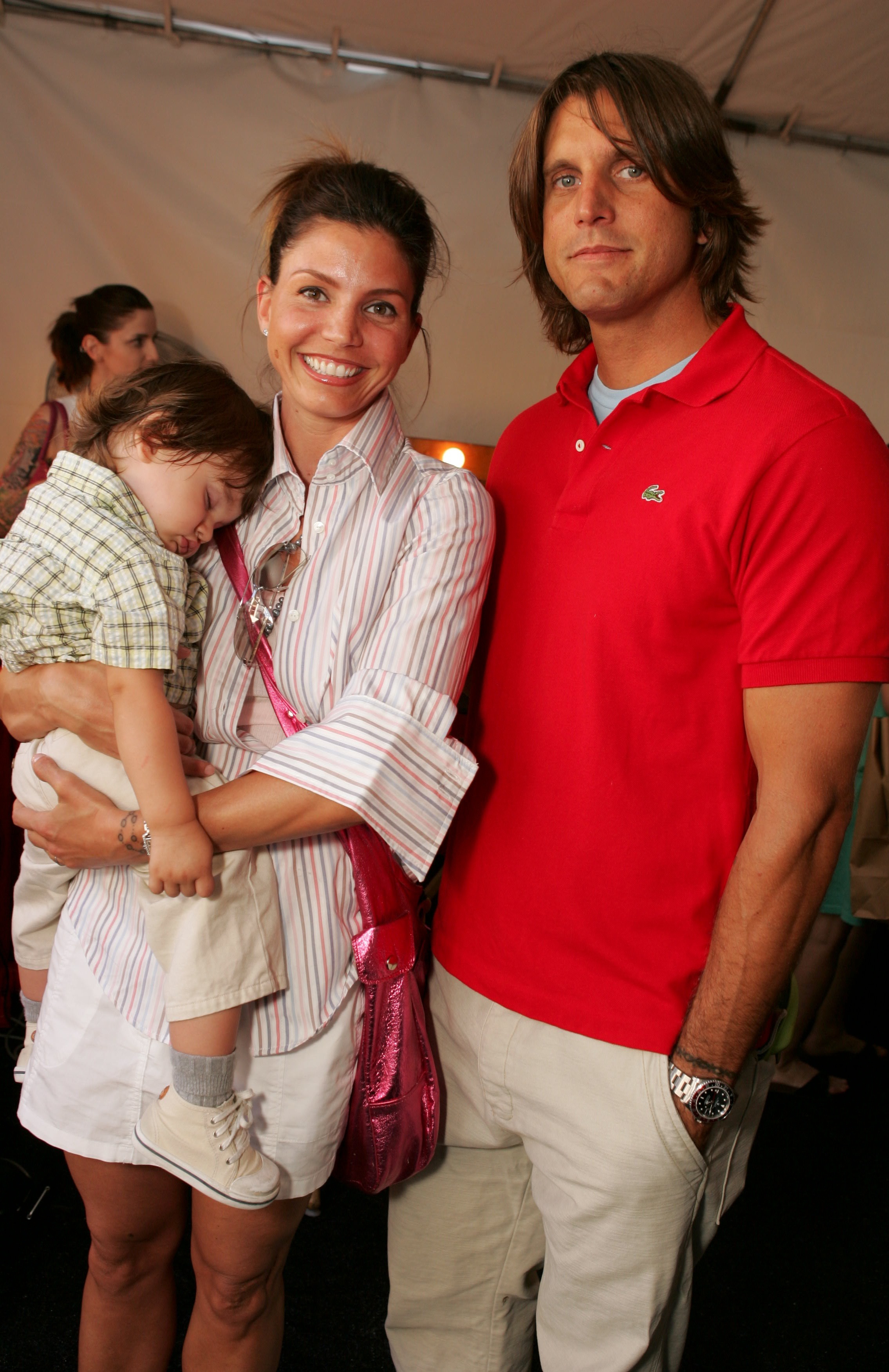 She added: "Last summer, when Ray Fisher publicly accused Joss of abusive and unprofessional behavior toward the cast and crew during reshoots on the Justice League set in 2017, it gutted me.

"Joss has a history of being casually cruel. He has created hostile and toxic work environments since his early career.

"I know because I experienced it first-hand. Repeatedly.

"Like his ongoing, passive-aggressive threats to fire me, which wreaks havoc on a young actor’s self-esteem.

"And callously calling me ‘fat’ to colleagues when I was four months pregnant, weighing 126 lbs.

"He was mean and biting, disparaging about others openly, and often played favorites, putting people against one another to compete and vie for his attention and approval.

"He called me in for a sit-down meeting to interrogate and berate me regarding a rosary tattoo I got to help me feel more spiritually grounded in an increasingly volatile work climate that affected me physically."

Charisma added that she only recently realized she has repressed her "own pain," after admitting in 2019 to a "frayed" relationship with Joss.

‘The 40-Year-Old Version’s Radha Blank Is No Flash In The Pan: Sundance Q&A