Home » TV » Who is Celebs Go Dating narrator Rob Beckett, who is his wife and is he touring in 2019?

ROB Beckett is a stand-up comedian who's dazzling smile makes him instantly recognisable.

He is back on the box with his hilarious commentary on Celebs Go Dating – but what else do we know about him? Let's get the lowdown. 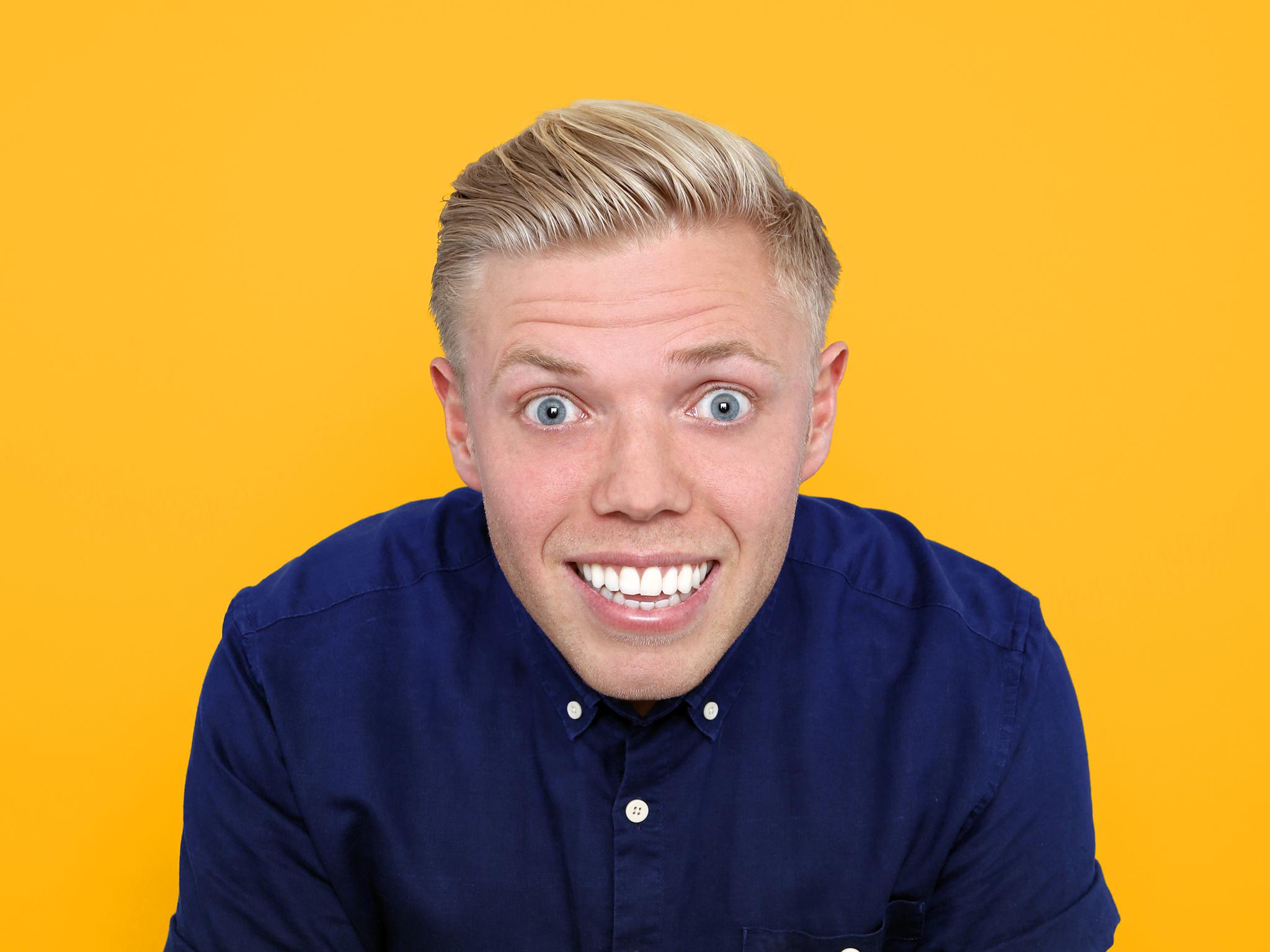 Who is Rob Beckett, how old is he and what is his background?

The 33-year-old, who lives in Mottingham, London, has four brothers.

He made his debut at the Edinburgh Fringe Festival in 2012, with his first solo show – Rob Beckett's Summer Holiday.

In 2016 Rob's childhood best friend Oliver Dearlove was killed with a single punch while on a night out, and the comedian made a passionate appeal for witnesses. 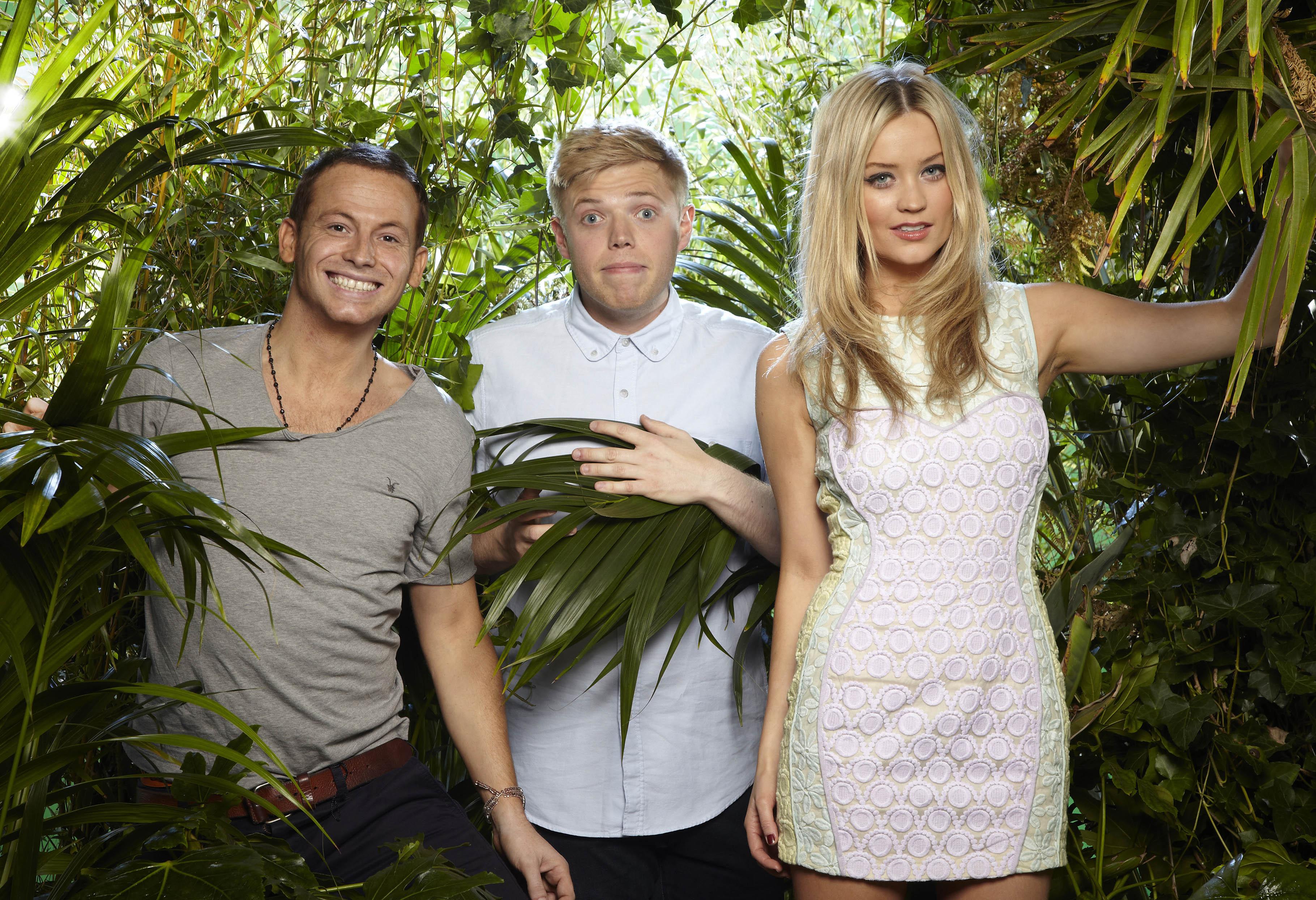 What TV shows has Rob Beckett been on?

In 2011, Rob made a guest appearance on Jack Whitehall's Fresh Meat, playing Mike.

The dad-of-one also co-hosted I'm a Celebrity's spin-off show between 2012 and 2014, alongside Laura Whitmore and Joe Swash – who still presents the late-night show.

Rob writes and narrates the commentary for E4's Celebs Go Dating – which has just entered its seventh series – and is a team captain on 8 out of 10 Cats.

He appeared on Travel Man, with Richard Ayoade, and appeared on Play to the Whistle, the sports panel show hosted by Holly Willoughby.

He's now back on our tellies for singing contest All Together Now.

Rob has presented the Rock'N'Roll Football Sunday show on Absolute Radio since August 2014.

Also on Dave, Taskmaster series three saw Rob feature as a regular contestant before he won the series.

Beckett fans got a new fix  in 2017 and 2018 as he is hosted of BBC One Saturday night entertainment series All Together Now, as well as fronting Wedding Day Winners with Lorraine Kelly.

Who is Rob Beckett's wife?

In a 2015 episode of Mock the Week, Rob announced that he had recently got married to Louise Watts.

He then announced the birth of his first child, on his YouTube channel, in September 2016.

Rob keeps his private life private – and not much is known about his family, except that he doesn't get a lot of sleep thanks to his baby.

Of course he is.

The comedian's Wallop tour is kick-starting later this year in October at the Bournemouth Pavillion.

He has gigs scheduled across the country including Cardiff, Coventry and Newcastle.