ANDREW Garfield is a celebrated actor known for his work in both film and theatre.

In 2019, his mother tragically passed away. 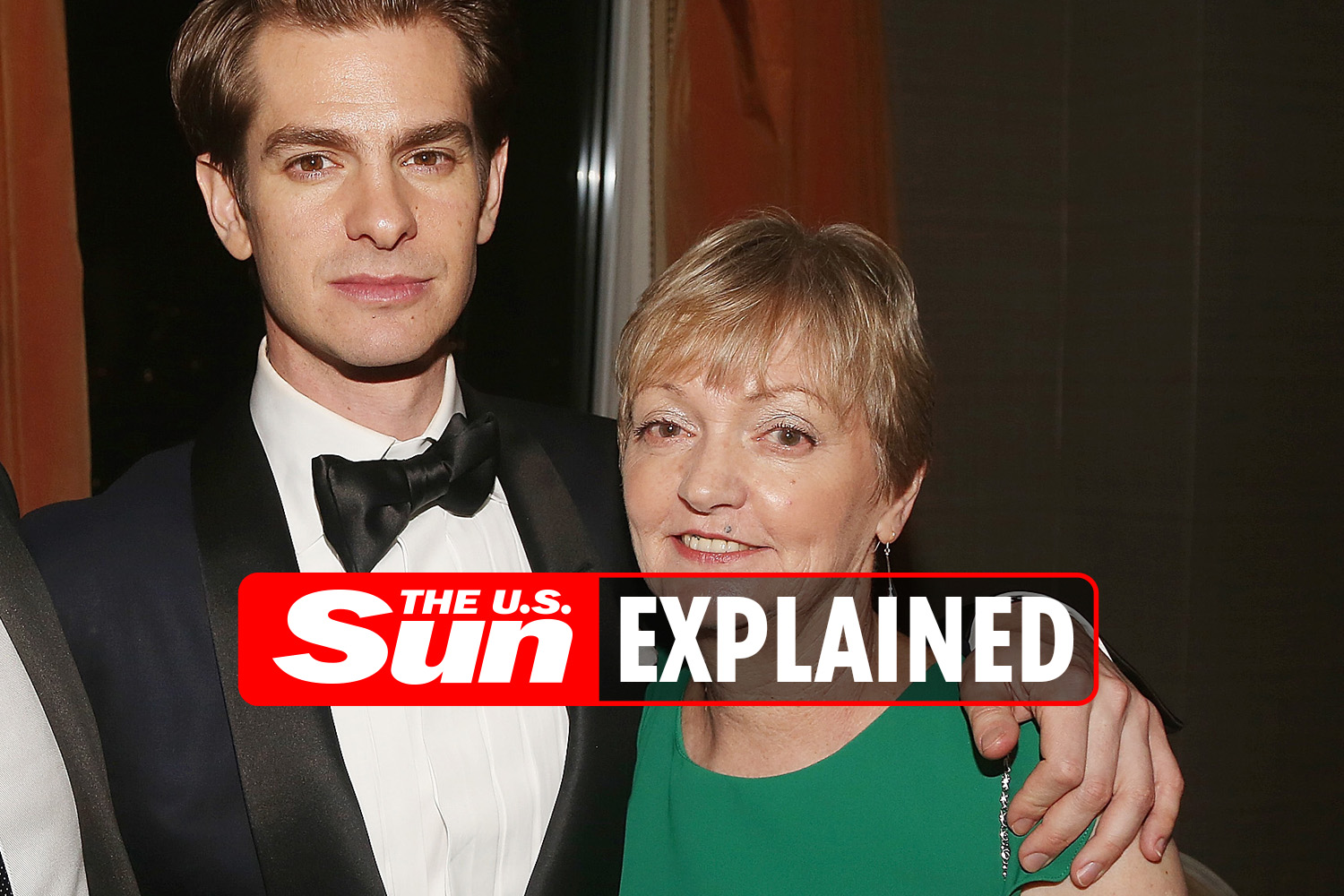 She married Richard Garfield, a California native, and the pair had two children: Andrew and Ben.

Lynn was a teacher, assisting at a nursery school. She also ran a small interior design business alongside her husband.

His mother constantly encouraged him to pursue acting. After she was diagnosed with pancreatic cancer in 2019, she insisted he continue filming the project he was working on at the time, The Eyes of Tammy Faye.

"She said, 'I would struggle with you not doing it on account of me.' I told her, 'OK, but promise me when it's time to come home you'll let me know,'" Garfield said in an interview with Variety in September of 2021.

While the movie was still filming, his mother grew even more ill. Andrew left set and returned to England, spending the remainder of his mother's life by her side.

She passed away in December of 2019, and Andrew has spoken highly of her and the lessons she taught him since.

"The good news about me and her is that we left nothing unsaid," he said at the time.

"We had all the quality time we could possibly have while she was here. And those last two weeks I got to be with her were probably the most profound two weeks of my life."

What did Andrew Garfield say about his mom to Stephen Colbert?

On Monday, November 22, 2021, Andrew Garfield appeared on The Late Show with Stephen Colbert.

The Spider-Man actor came on the show to discuss his most recent movie, Tick, Tick… Boom!, which chronicles the life of Jonathan Larson, the creator of the musical Rent.

Larson passed away unexpectedly at the age of 35, and Andrew opened up on what it was like to portray such a character and how it related to the death of his mother.

"Both John and my mother were artists," he said.

In the emotional interview, Andrew dove deeper into his feelings on the loss of his mother a few years ago.

"I love talking about her, by the way, so if I cry, it's only a beautiful thing," he said.

"This is all the unexpressed love, the grief that will remain with us until we pass because we never get enough time with each other, no matter if someone lives until 60, 15, or 99."

Amidst tears, Andrew continued to share his opinions on grief.

"So I hope this grief stays with me because it's all the unexpressed love that I didn't get to tell her," he said. 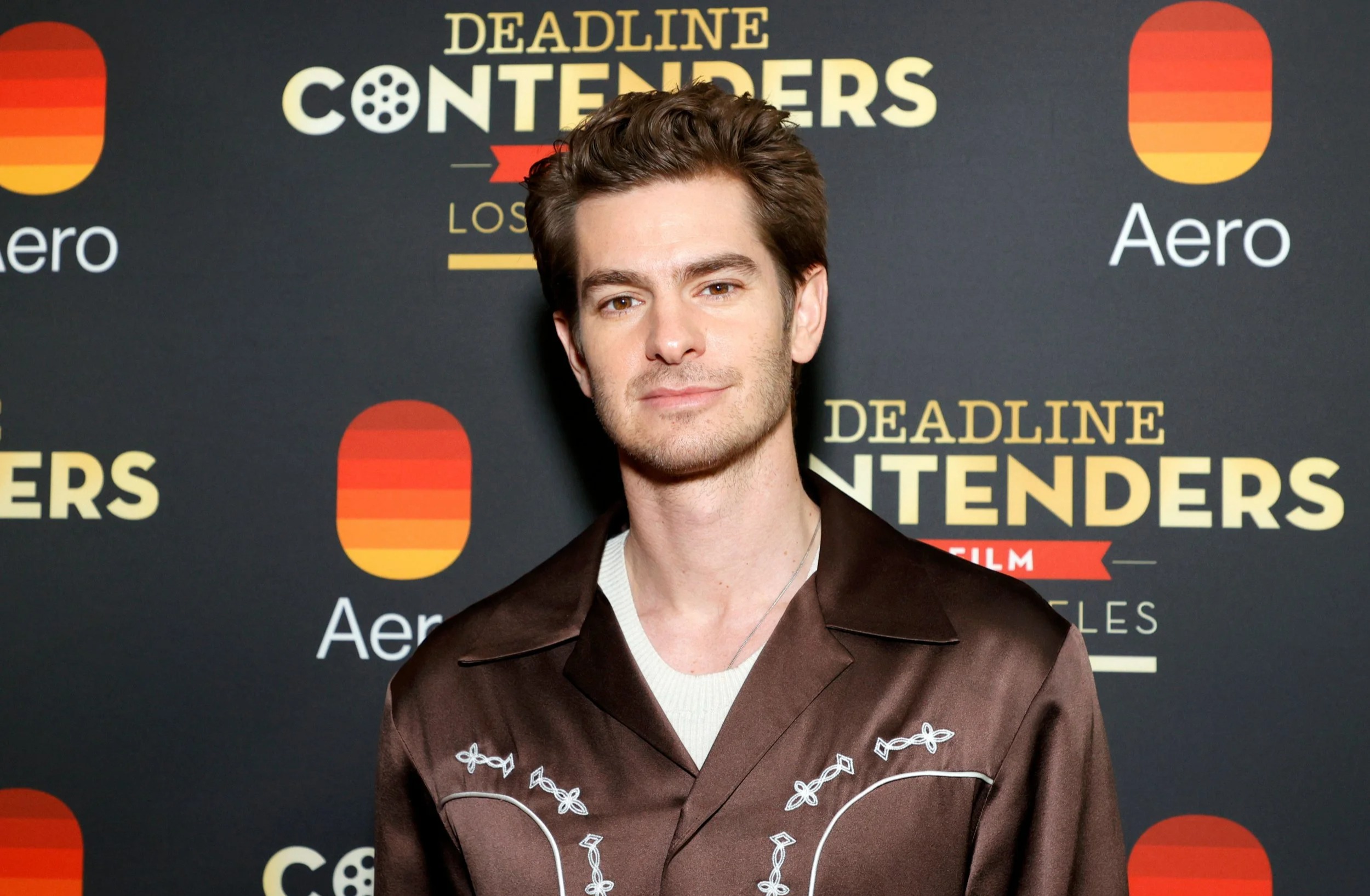 What is Tick, Tick… Boom! based off of?

Tick, Tick… Boom! is a stage musical written by the late Jonathan Larson.

Jonathan Larson was an American composer, lyricist, and playwright noted for exploring social issues in his work, such as multiculturalism, addiction, and homophobia.

His most notable show, Rent, premiered off-Broadway on the same day Larson tragically passed away.

In November of 2021, a movie based off of the musical, Tick, Tick… Boom! was released on Netflix.

Andrew Garfield stars as the lead, portraying Jonathan Larson as he navigates his life as a playwright in New York City.

Netflix just dropped the trailer for Michael B. Jordan's Raising Dion – but what's the UK release date and who else is in the cast?

Who Is Merissa Pence? What to Know About Bachelor Peter Weber's Ex Girlfriend