Home » TV » Who is Alexander Armstrong, is the Pointless Celebrities host married and does he have an album?

ALEXANDER Armstrong is a much-loved TV presenter thanks to his work on shows including Don't Ask Me Ask Britain and Pointless.

But did you know about his music career and his stand-up past? Here's what we know… 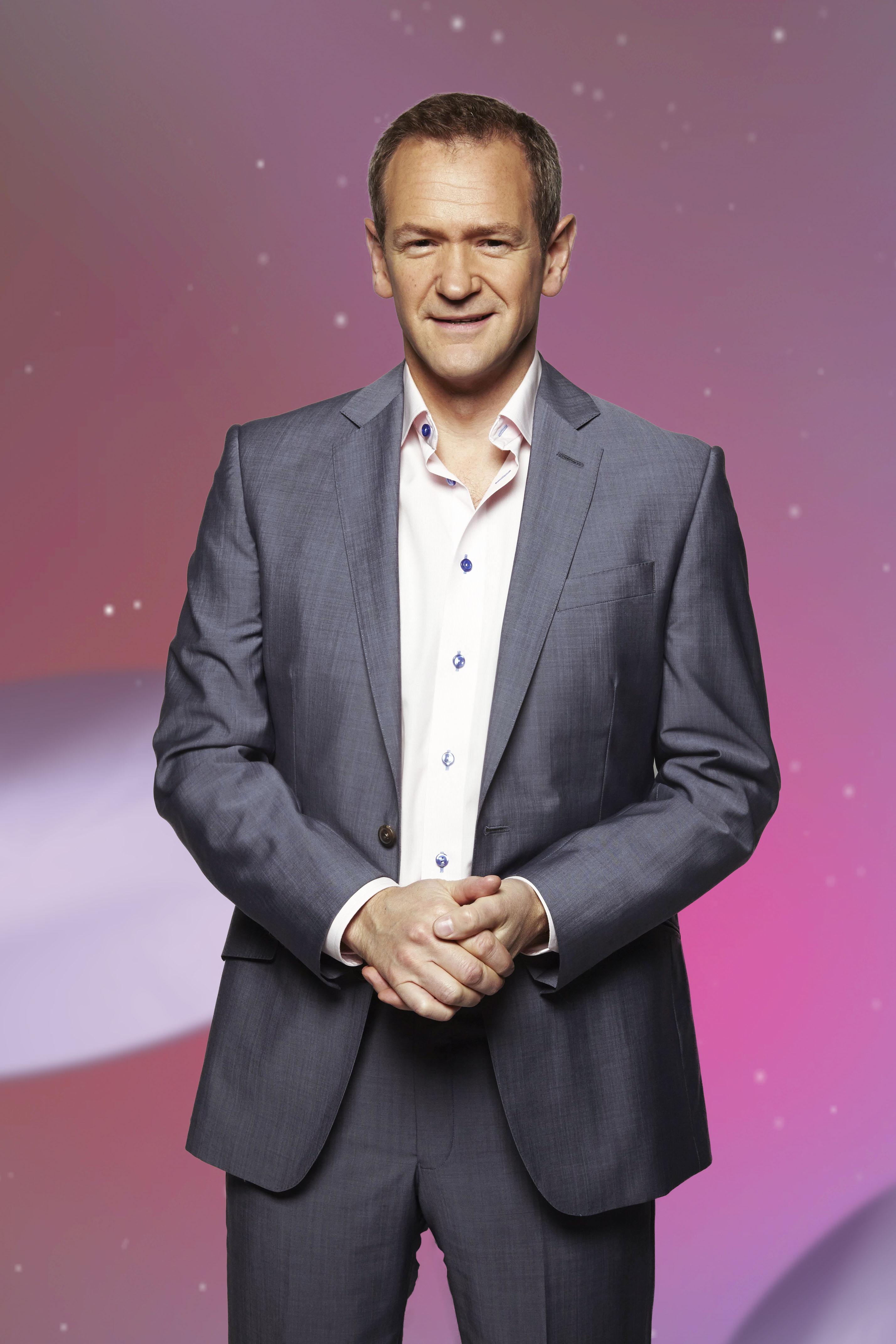 Who is Alexander Armstrong?

Northumberland-born Alexander Armstrong, 51, is a British comedian, actor, and presenter.

He attended Cambridge University, where he achieved a music scholarship.

There he studied English Literature, and after joining an amateur dramatics club in his final year, his passion for writing comedy emerged.

He also met Richard Osman, who he later started working with on their game show Pointless.

In 1992, Armstrong moved to London where he met comedy partner Ben Miller.

The pair soon began performing together and were nominated for the Perrier Award after a show at the Edinburgh Fringe Festival.

Following a successful stand-up career, the comedy duo co-starred in Armstrong and Miller from 1997-2001.

The popularity of the show launched both of their careers to new heights.

Alexander was soon appearing on BBC Radio 4, including segments on The Very World of Milton Jones and office sitcom Weak at the Top.

What is his net worth?

The television host has built a fortune of around £3.6million, according to Celebrity Net Worth.

His wealth has been amassed via the variety of different avenues his career has taken him.

In addition to his presenting roles, he also does the voices of Daddy Dog a.ka. Captain Dog in Peppa Pig and the titular Danger Mouse in the 2015 reboot. 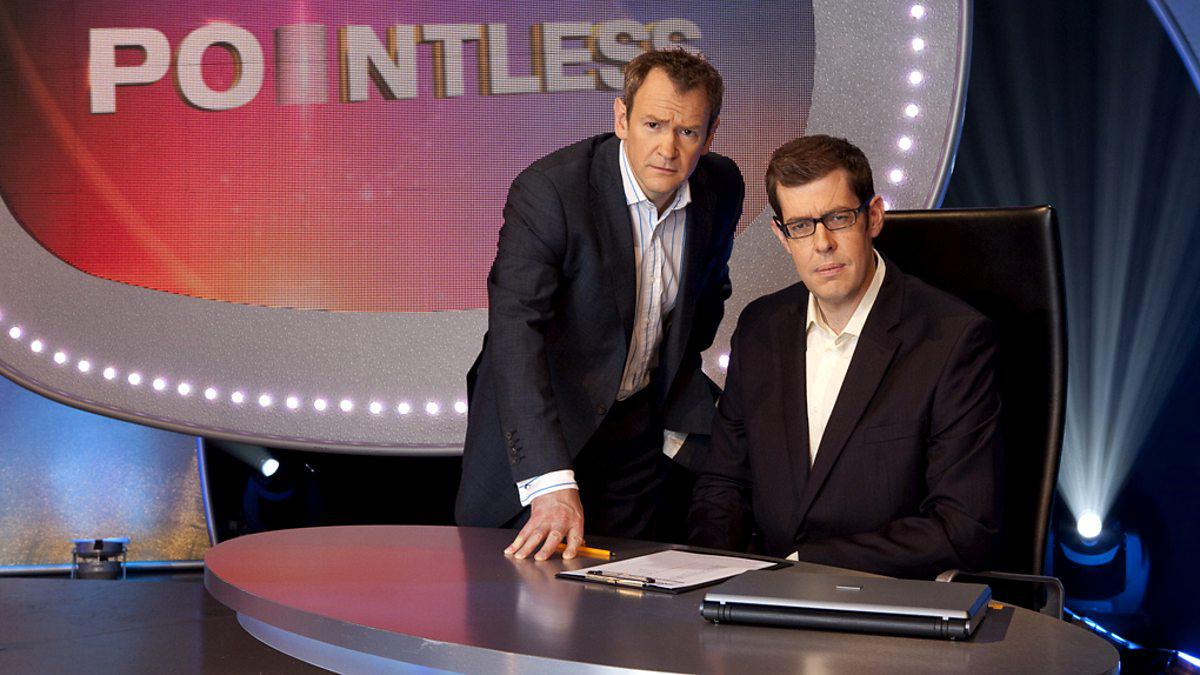 Which shows has Alexander Armstrong presented?

One of his more recent presenting roles was on Don't Ask Me Ask Britain, a popular celebrity panel game-show that invites viewers to play along at home via a mobile phone app.

The prolific presenter's best-known project is quiz programme Pointless, which has aired since 2009 and is even said to be watched by the Queen.

In 2017 he hosted Teach My Pet To Do That on ITV – a gruelling animal competition where pets are turned into viral video worthy performers.

One of Armstrong's most regular appearances is on Have I Got News for You, where he's been a guest presenter since 2003.

In March 2019 he was back on the box climbing Kilimanjaro for Comic Relief.

He is also the voice of Unbelievable Moments Caught on Camera, a show that broadcasts footage sent in by the public.

Who's the Pointless host's wife?

Not much else is know about Armstrong's leading lady and she seems to live a very private life, compared to her famous husband.

Is Alexander Armstrong a singer?

Even though Alexander Armstrong is most known for his TV roles, not everyone will be aware of his love of singing.

The host is a classically trained baritone and has even released his own classical music albums.

His debut compilation, A Year of Songs, topped the UK classical chart in 2015.

Impressively, Armstrong's second effort, Upon a Different Shore, climbed to No8 on the UK album chart.

He has also revealed his plans to write a musical in the future.

In May 2020, Alexander was announced as the host of the a new weekday evening concert programme on Classic FM.

His first show which aired on 1 June 2020, was packed with the world’s greatest music, from the all-time greats such as Mozart, Beethoven and Bach.

Commenting on is new role, Alexander said: "I think this is the most wonderful job in all radio. To be appointed John Suchet’s successor is a tremendous honour – that is a substantial pair of shoes I shall be stepping into, and I hope I can show myself worthy of them.

"Music has been the abiding force in my life from as far back as my memory stretches, and to be able to share that love with a new daily audience on Classic FM is about as perfect as life gets.”

The Shady Side Of Andy Cohen

Who is Ben Barnes and what else has the Gold Digger star been in? – The Sun