Home » TV » Who fell down the stairs on General Hospital? 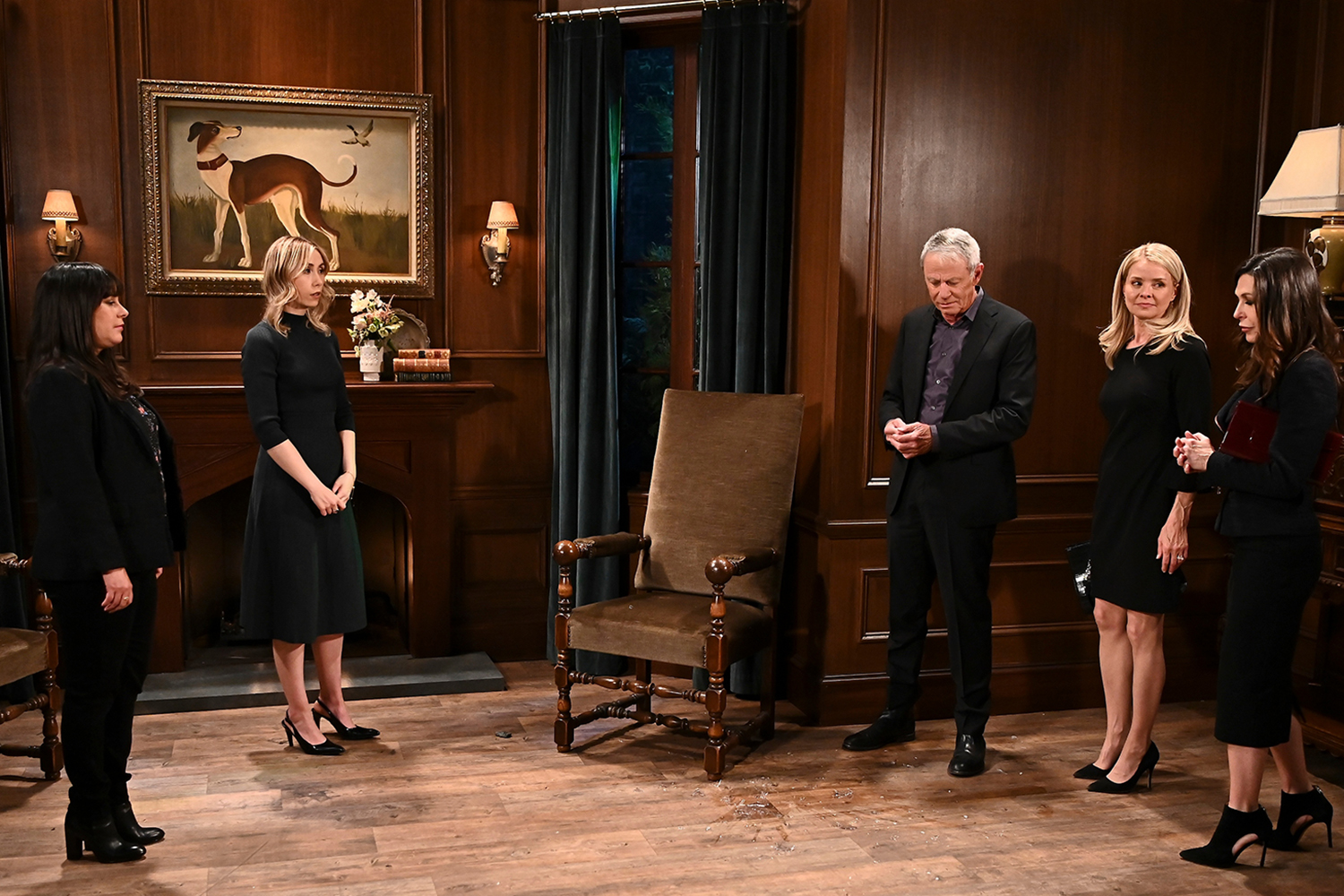 Who fell down the stairs on General Hospital?

General Hospital has left fans wondering who fell down the stairs on Monday night’s episode of the soap opera.

The series showed a man, which fans believed to have been either Peter August or Brando Corbin, laying down on the floor appearing lifeless before the screen faded to black.

After the fall, the screen showed the words “seven hours earlier” and the episode ended.

It was revealed on Tuesday, May 25th’s episode that Peter was the one found at the bottom of the staircase, though it was unclear who pushed him. 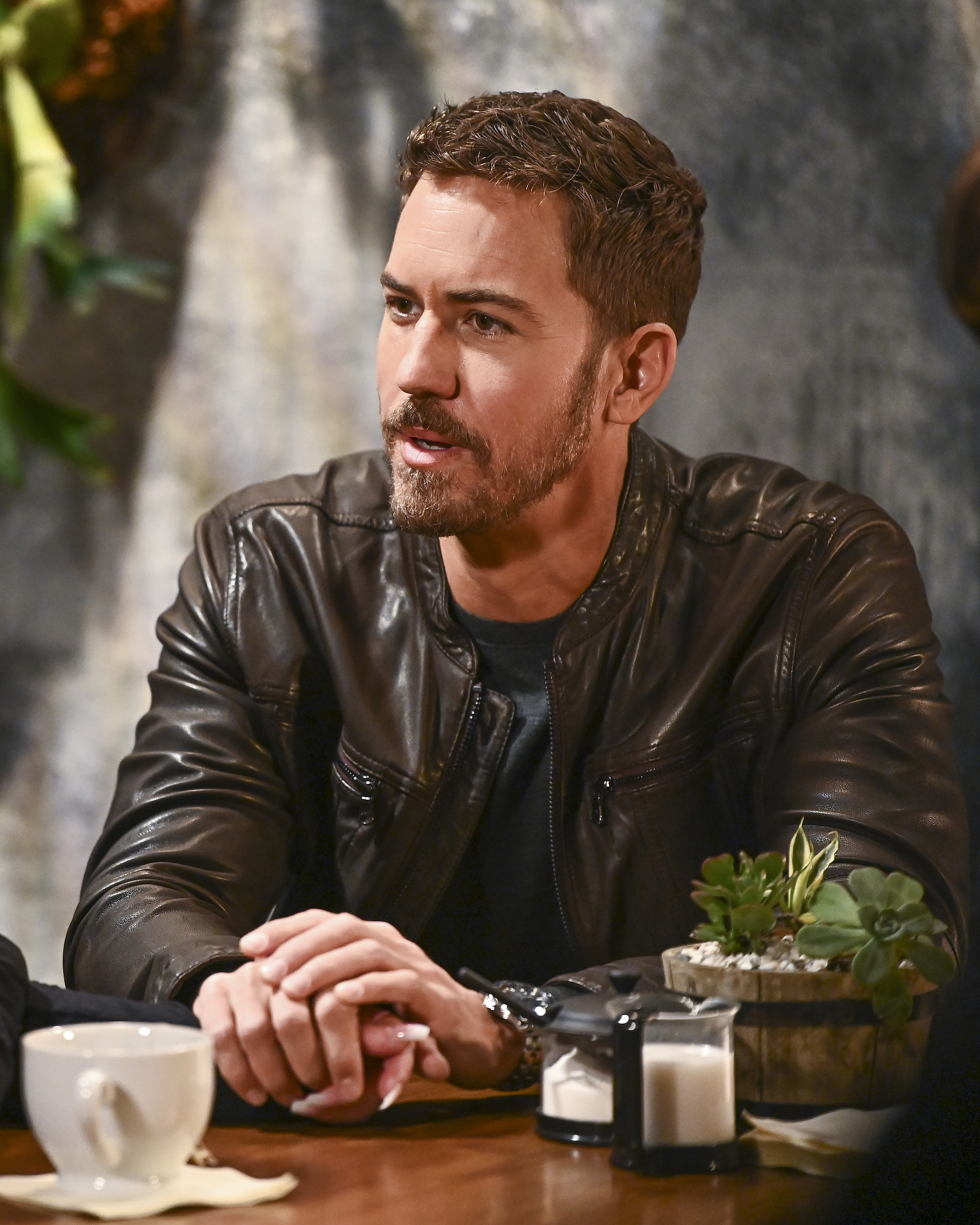 According to previews, it is believed that Peter survives the fall.

What did fans say about Peter falling down on General Hospital?

Fans immediately took to Twitter to discuss the fall on the series, with one user writing: “"Well.. I don't care how .. I'm just glad some one threw #Peter down the stairs.”

Another added: “So ONCE AGAIN, the #GH sneak preview hilariously negates the cliffhanger. Peter falls/is pushed down the stairs…but then WE SEE HIM PERFECTLY FINE tomorrow. 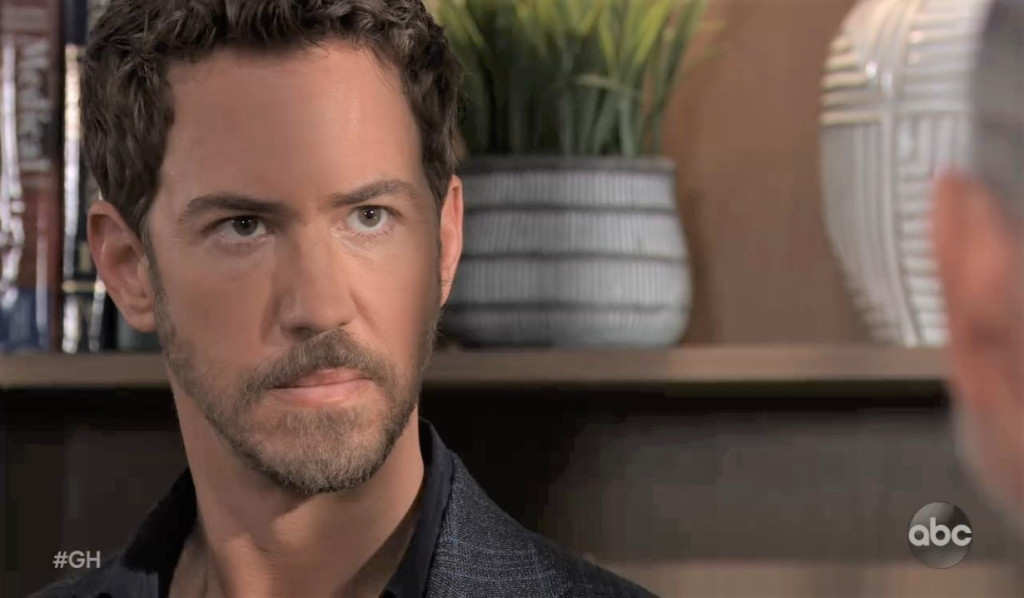 “WHY DO THIS, @GeneralHospital? WHY?”

A third replied: “Oh no, a '6 hours later' flashforward of Peter taking a tumble? Are we going to get the next six hours in real time over the next 6 episodes w/no Mem Day ep, so the big May sweeps finale NEXT WEDNESDAY?”

How can I watch General Hospital?

It is also available to stream on the ABC website with a provider account and on Hulu and FuboTV.

'90 Day Fiancé: Happily Ever After' Tell All: Kalani's Mom Slams Asuelu for Being 'Irresponsible'

Great British Bake Off 2019 – when does it start, who are the judges and who are this year's bakers?