POP star Madison Beer shot to fame when she was just 13-years-old thanks to Justin Bieber.

Bieber tweeted a link of a singing video Beer made to an Etta James song and gained instant attention from music executives. 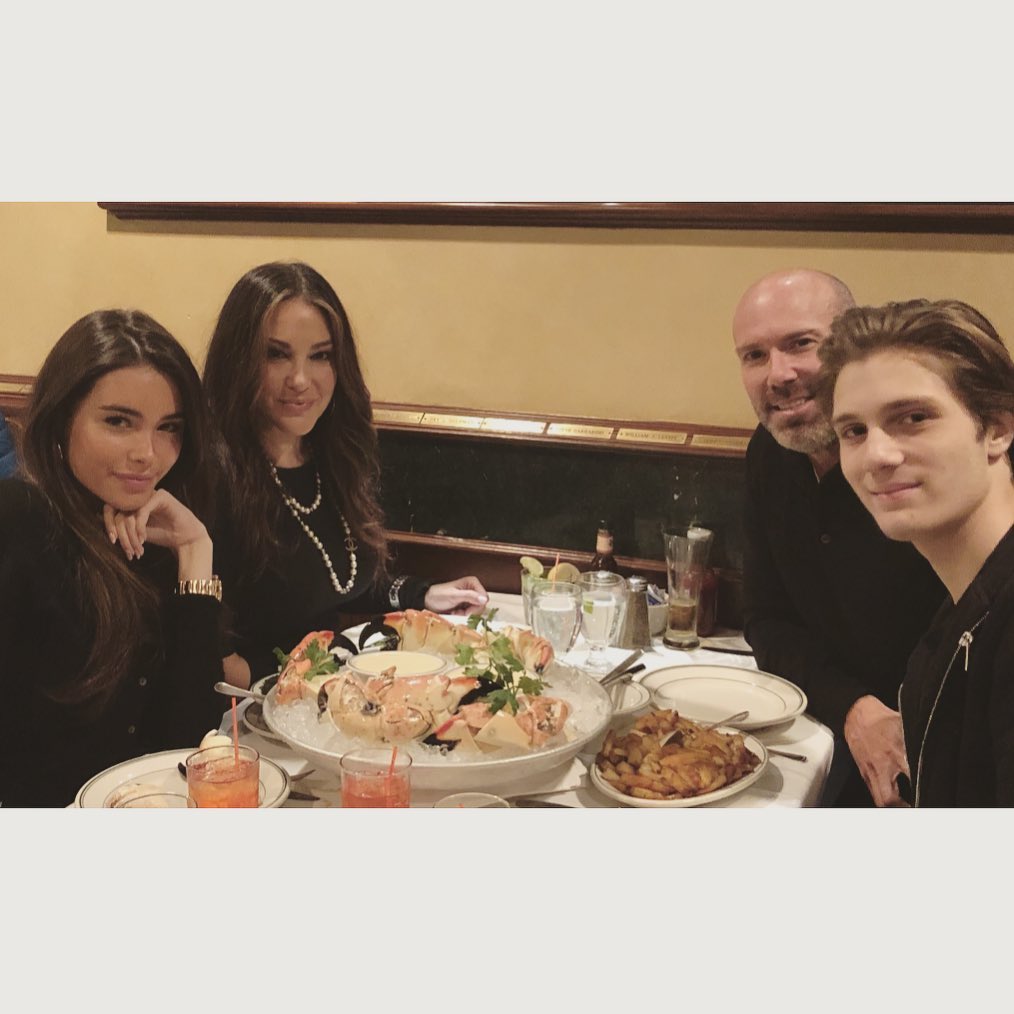 Who are Madison Beer's parents?

Madison Beer, 21, was born to Tracie and Robert Beer.

She also has a younger brother named Ryder who has since become an Instagram sensation among her fans.

Her parents both work in real estate, Robert is a luxury home builder and Tracie does interior design. 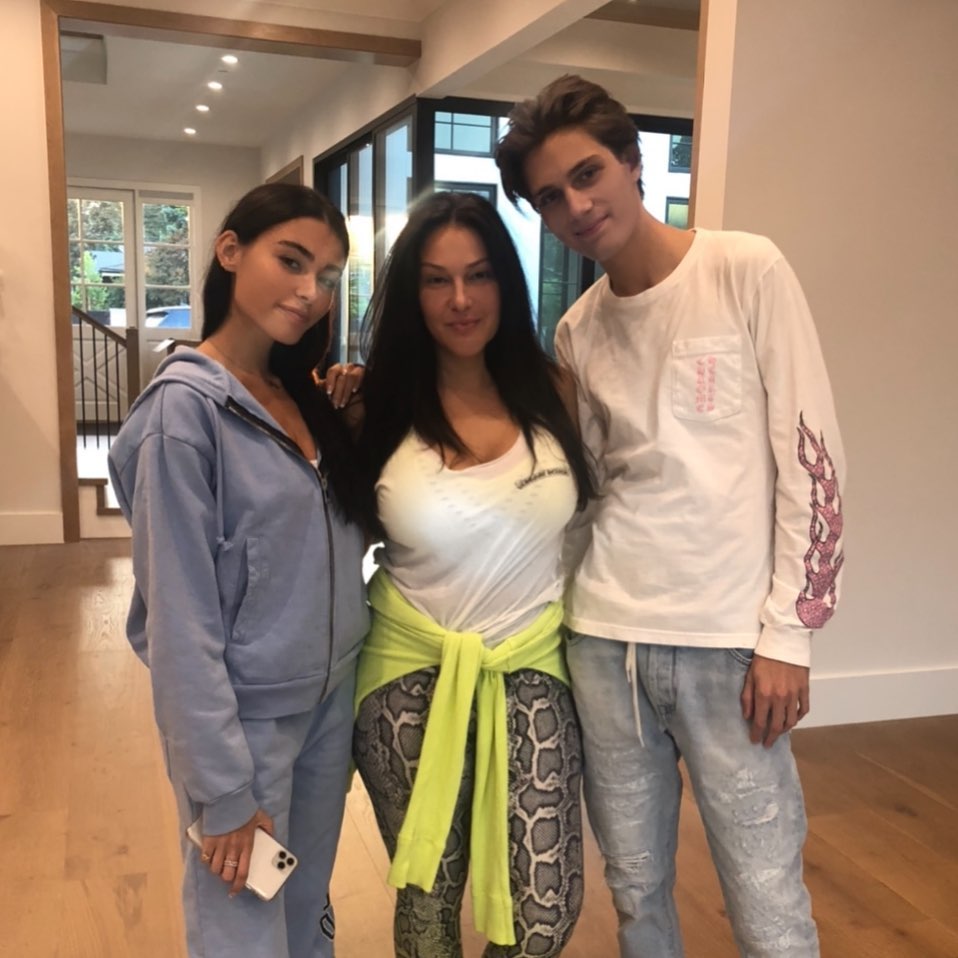 Robert initially worked for the family’s construction company, Birchwood Development, before founding his own.

Beer’s parents, originally from Jericho, New York, relocated to Los Angeles once she shot to fame.

She confessed in an exclusive that her and her mom had a major life change when she was just a teenager.

Beer said: "I had to move out of my home in New York when I was 13. I left all my friends, family, my dogs and summer camp… all that stuff behind. I moved out to LA with my mom and brother.

Adding: “That was difficult for me. I think the hardest part was seeing all my friends graduate without me and go to college."

After Beer turned 18-years-old, her mother left her in Los Angeles and moved back to New York and let her be independent.

Who is Madison Beer dating?

Fans have been speculating that Beer is dating popular YouTuber David Dobrik but he put the rumors to rest.

In Dobrik's VIEWS podcast with Jason Nash, the topic of their relationship came up after Beer was invited on the show to talk about her new album. 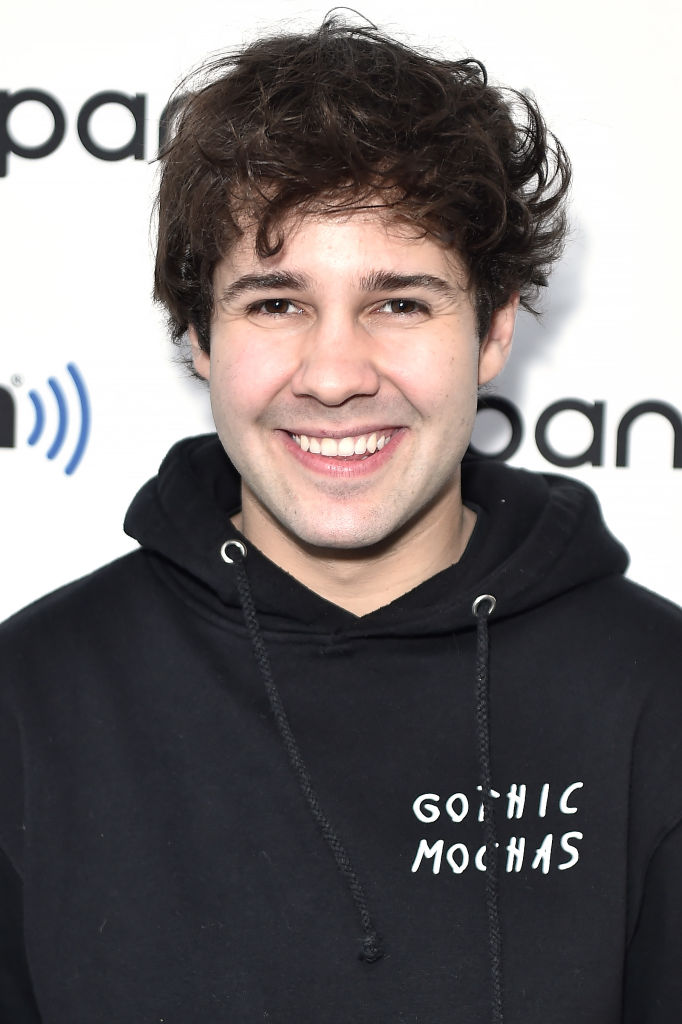 As the conversation turned to the ongoing jokes about Dobrik rejecting the singer, she let him address the rumors.

"I’m not even gonna speak, I’m gonna let him take the floor with this and just see where he goes,” she said.

Dobrik began to explain, “I was saying this to Jason before, I hate the whole rejection thing. Like I hate that people are like, ‘this is the girl who David rejected,'” adding that the better Beer looks in a photo, the more comments there are about the supposed rejection.

Beer firmly asks "have you ever rejected me?" to which Dobrik replies, "no," with a questionable look at the camera.

Shortly after he went on to say “I never rejected you. We just never dated, that’s it. That’s the only story.”

When does Madison Beer’s new album come out?

The album comes after her signing with Epic Records and will feature 17 tracks. 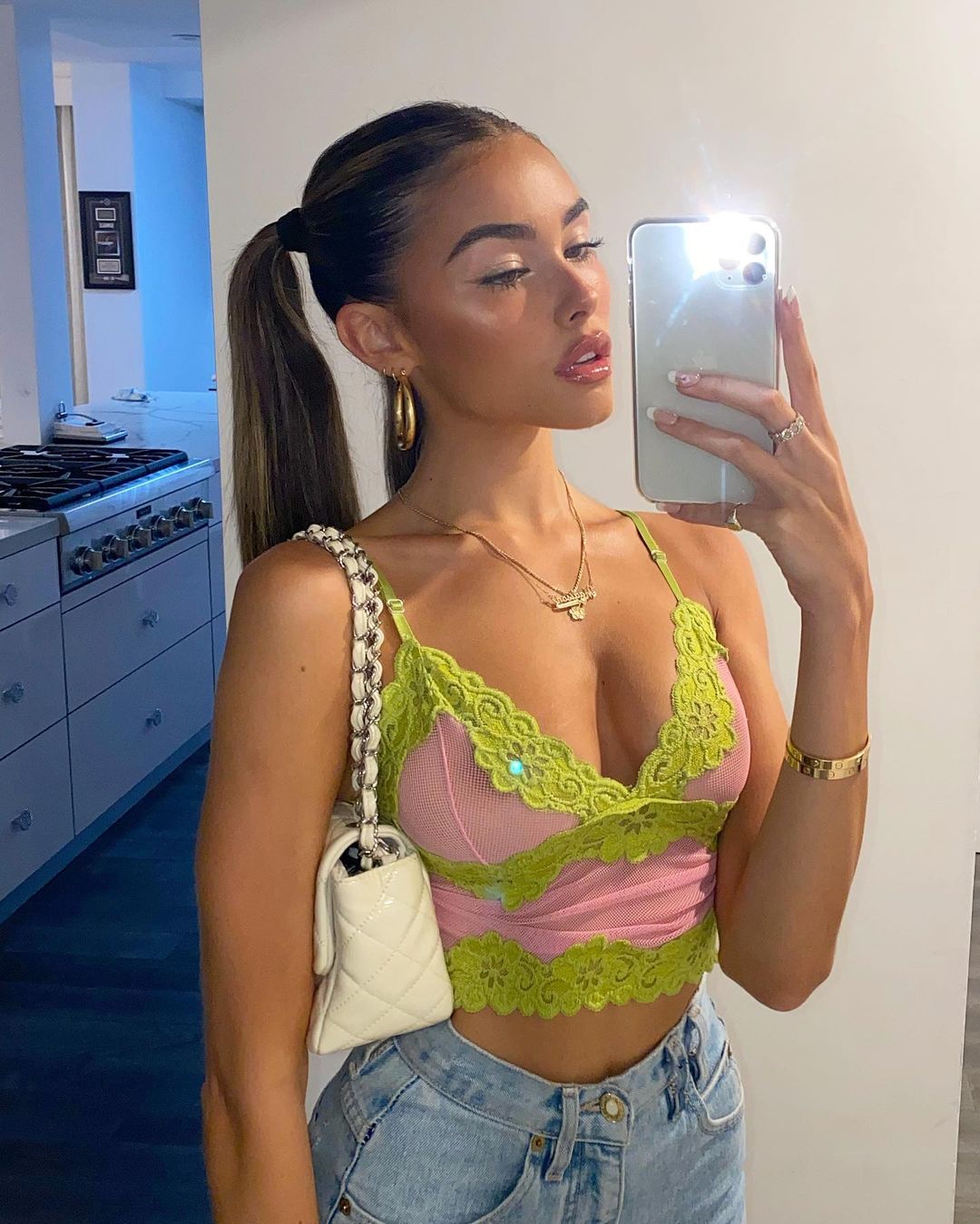 Since she cannot tour due to the coronavirus pandemic, Beer resorted to hosting online concert sessions on March 6 and 7.

She will have two shows on March 6 to accommodate time zones in both North and South America, and three on the 7th for Australia, Europe, and Asia.

Fans have been raving about her new music on Twitter, writing: “single digits….. 9 DAYS… omfg”

Another added: “I CANT BELIEVE THAT WE ARE GOING TO HEAR LIFE SUPPORT, 17 WHOLE TRACKS NEXT FRIDAY. MY HEART IS WEAK.”

A third fan chimed in, writing: “i love you so much i’m so excited to watch u KILL THIS it’s gonna be amazing.”