THE YOUNGER sister of Britney, Jamie Lynn Spears is the mother of two children.

She became pregnant for the first time at the age of 16. 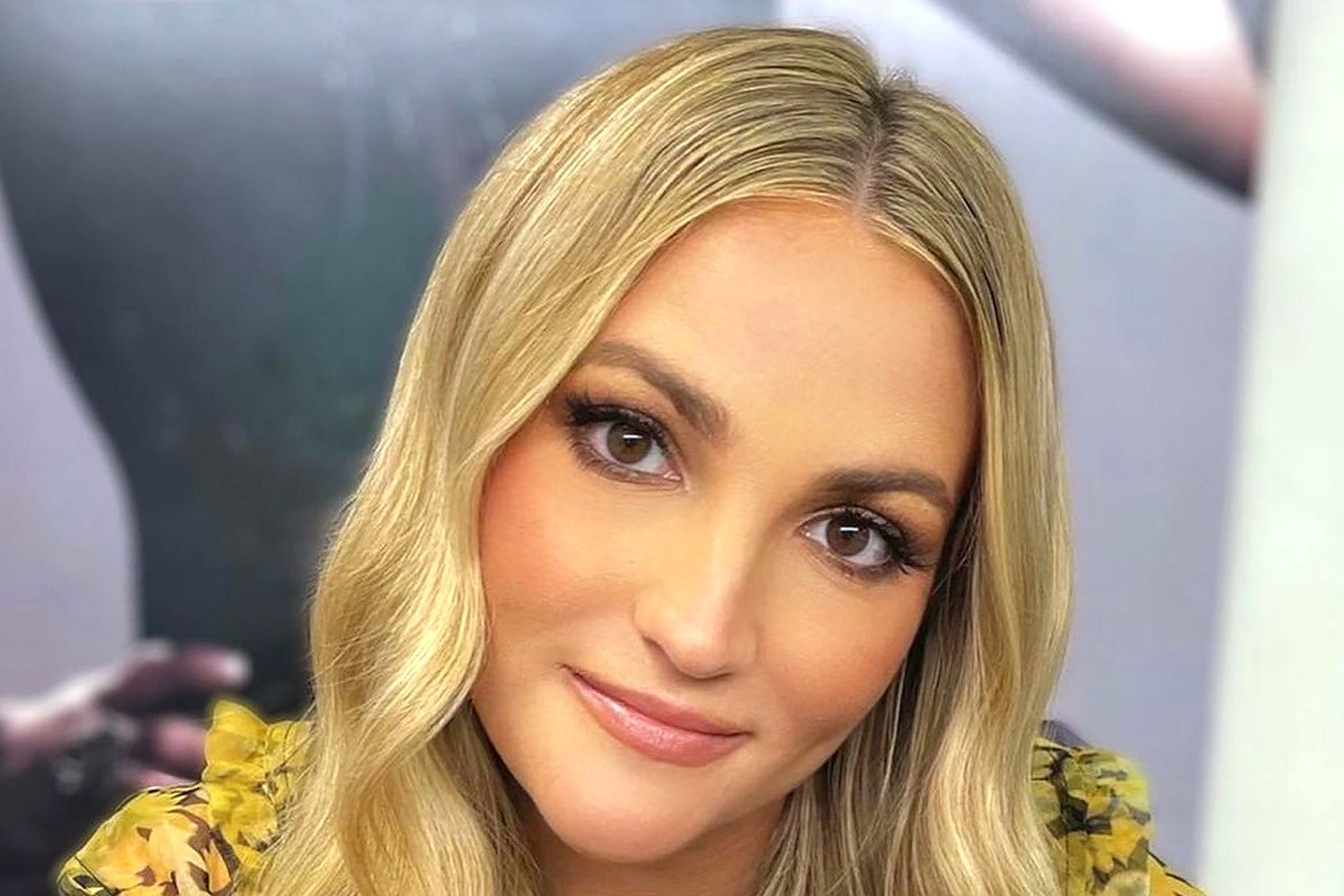 Who are Jamie Lynn Spears' children?

In December of 2007, Jamie Lynn announced via an interview with OK! Magazine that she and her then-boyfriend, Casey Aldridge, were expecting a child together.

The two had been dating for two years and were engaged in March of 2008.

On June 19, 2008 – a few months after Jamie Lynn's 17th birthday – she gave birth to her first child, Maddie Briann Aldridge.

Casey and Jamie Lynn ended their engagement the following March.

After meeting in 2010, Jamie Lynn began an off-again, on-again relationship with Jamie Watson.

The two announced their engagement in March of 2013 and were married a year later in New Orleans.

On April 11, 2018, the couple welcomed their first child together: Ivey Joan Watson.

Who is Jamie Lynn Spears?

She is the youngest in the Spears family and grew up as a child star – following in Britney's footsteps.

In February of 2002, Jamie Lynn starred as the younger version of Britney's character in the hit movie Crossroads.

She went on to become a regular on the Nickelodeon sketch comedy, All That.

Jamie Lynn was cast as the protagonist in her own television series, Zoey 101, in August of 2004.

The show came to an end after four seasons, following the announcement that Jamie Lynn was pregnant for the first time.

After giving birth to Maddie, Jamie went on to pursue a career in country music.

She returned to television in 2019, starring in the Netflix show Sweet Magnolias. 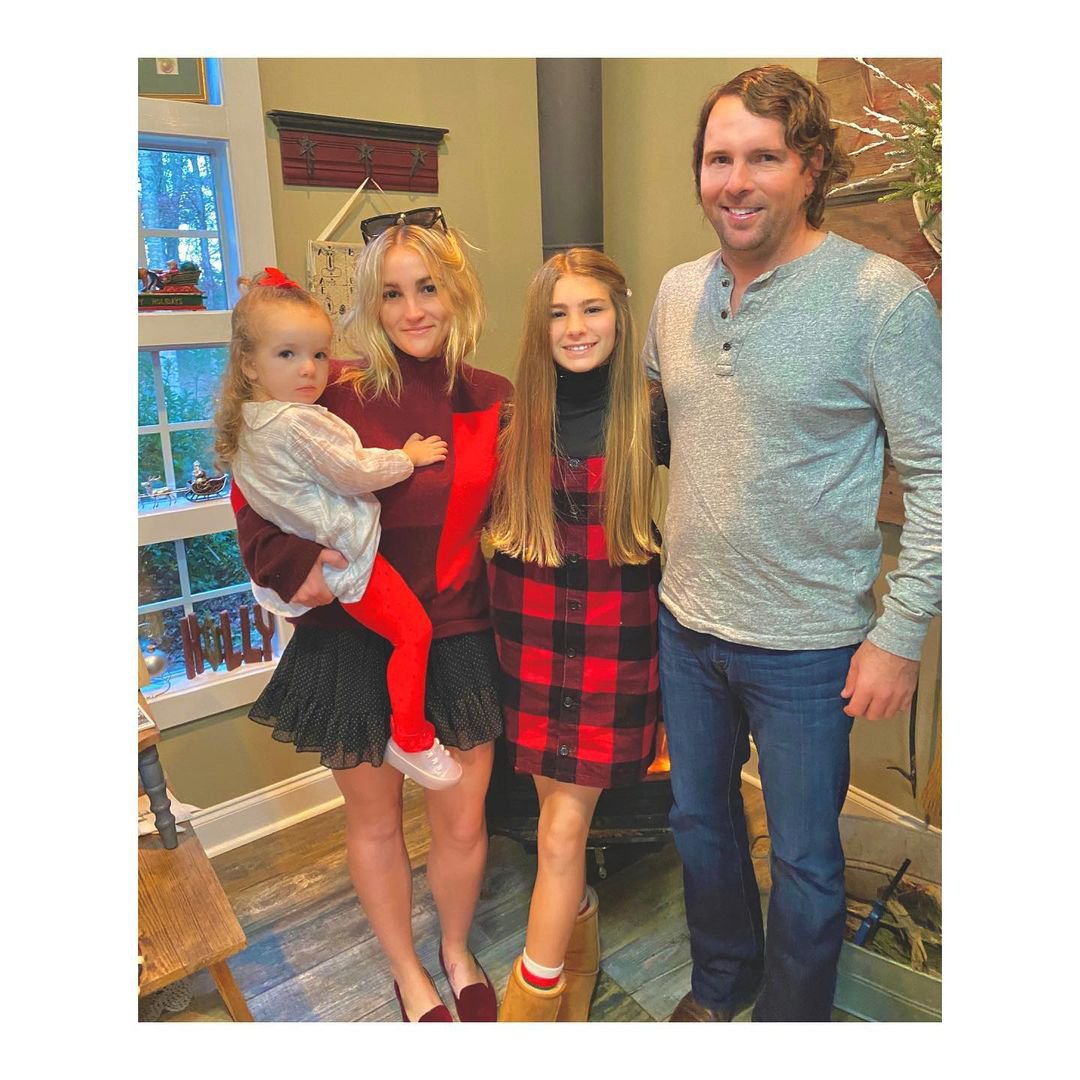 What is Jamie Lynn Spears' net worth?

According to Celebrity Net Worth, Jamie Lynn has an estimated net worth of around $6million.

On October 11, 2021, Jamie Lynn announced she had finished writing her memoir, Things I Should've Said.

In comparison to her sister, Britney Spears has an estimated net worth of around $70million – something she didn't have access to until November 12, 2021, due to a lengthy conservatorship brought on by her family.

What did Jamie Lynn Spears say on Good Morning America?

In reference to Britney's conservatorship, Jamie Lynn told host Juju Chang: "First off, I don't understand – when it was put into place, I was a 17-year-old – I was about to have a baby.

"So, I didn't understand what was happening, nor was I focused on that. I was focused on the fact that I was a 17-year-old about to have a baby. I understand just as little about it then as I do now."

OUT IN THE COLD

Adding that she was "happy" to find the conservatorship ended, Jamie Lynn continued: "There was a time where my sister asked me, of her trust and will, if I would be the person who assured that her boys got what they needed.

"So, there was no like, me overseeing funds, or something like that. And if that was, it was a misunderstanding, but either way, I took no steps to be a part of that."

It was noted by fans that Britney seemingly unfollowed Jamie Lynn on social media in January of 2022.