Home » TV » Who are Ellie and Izzi on Gogglebox? The Warner sisters from Leeds who star on the Channel 4 show

We take a look at just who they are and when you can catch Gogglebox next. 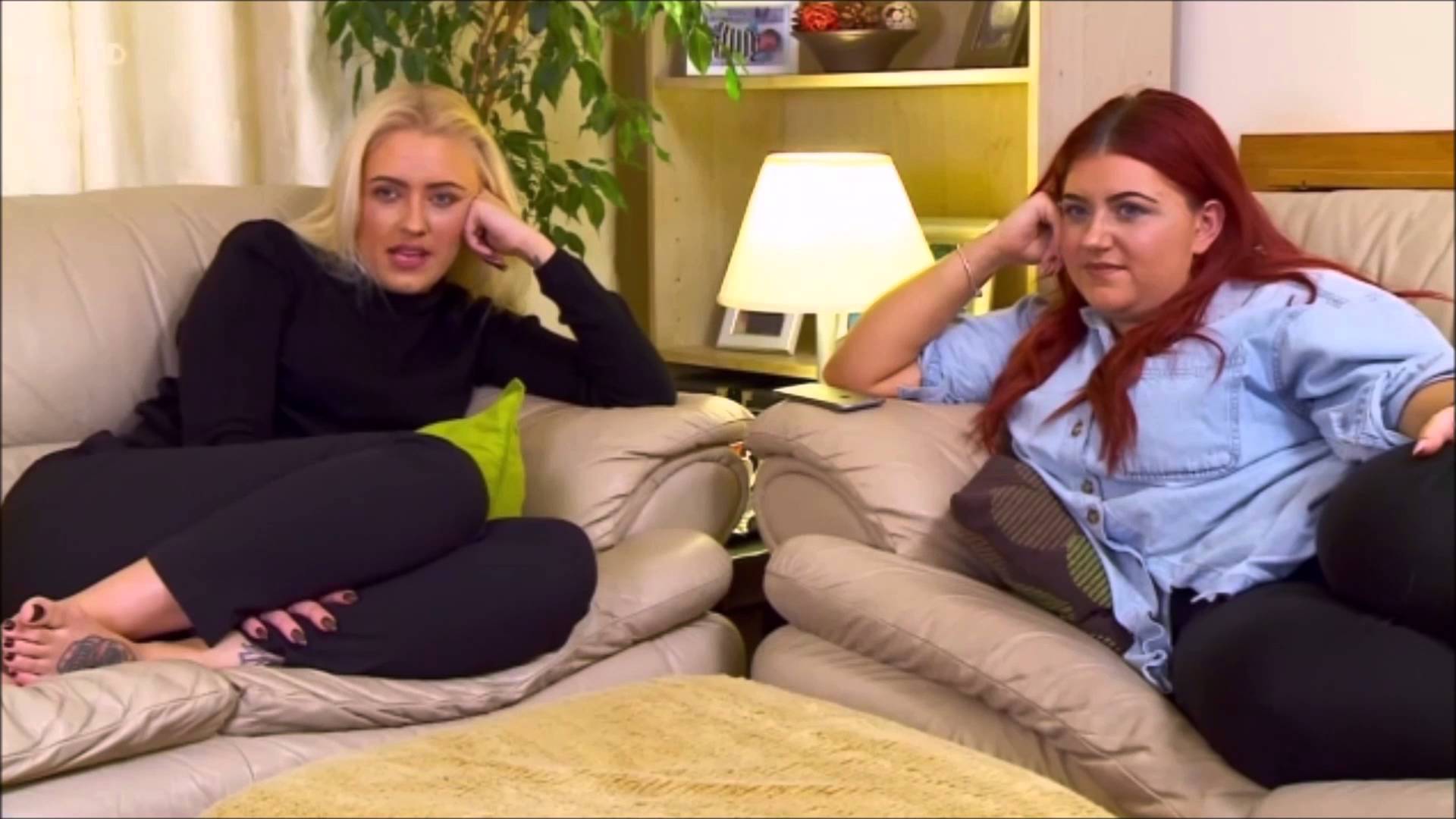 Who are the Warner sisters?

Blonde Ellie and her younger sister, red-headed mum Izzi, are from Leeds.

While Ellie still lives at home, where the Gogglebox scenes are filmed, Izzi has her own flat — and says she doesn't like her sister showing up unannounced.

Though they're pretty close, Izzi thinks Ellie is disorganised, while Ellie thinks her sister is too bossy.

The pair love nothing more than watching telly, though they were recently knocking back cocktails on a joint holiday to Mallorca.

Ellie has been asked out by a few male viewers on Twitter who've fallen for her charms on telly but she's yet to respond to any of them. 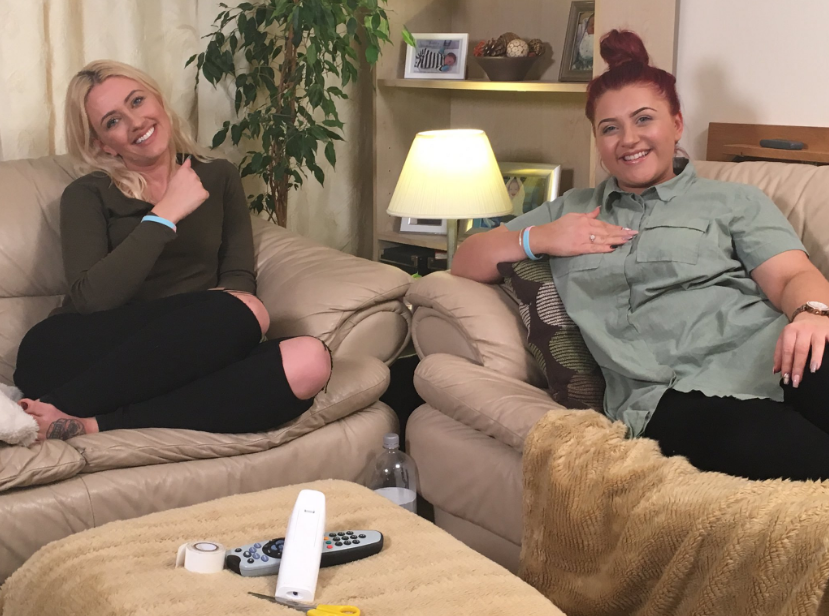 When and how did Ellie and Izzi  land their Gogglebox gig?

The girls first showed up on the Channel 4 show in 2015, and were amazed they'd been picked.

Ellie and Izzi bagged the job after being approached by an old friend who was casting for the show.

After originally saying no, the pair agreed to audition before bagging the gig.

Ellie said at the time: "We thought ‘Who’d want to watch us?’ and then we got picked and couldn’t believe it!"

They claimed that Gogglebox was their fave TV show and one of the only ones Izzi ever tuned into.

What do Ellie and Izzi do for work?

Although it has not been confirmed where Izzi works, she does have a four-year-old son called Bobby Warner who is bound to keep her busy.

When she is not on the sofa, 28-year-old Ellie is a hairdresser.

You can see some of her work showcasing her work @elliewarnerhair on Instagram.

When can I watch Ellie and Izzie on Gogglebox?

You can catch them in action from 9pm on Channel 4.

In the meantime, you can catch up with old episodes on All 4 now.

Harrison Ford, 78, injured on set of Indiana Jones 5 while 'rehearsing for a fight scene'