WHITE Lines is the new drama that everyone is talking about.

Created by Money Heist’s Alex Pina, the murder mystery follows Zoe Walker as she goes to Ibiza to find out more about the disappearance of her brother Axel. 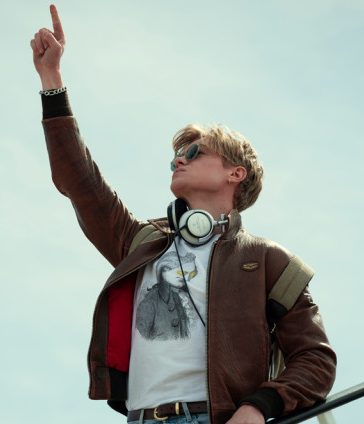 Netflix's White Lines starts with Zoe flying to Ibiza from Manchester with her husband to identify the body of brother Axel, who’s corpse had resurfaced after torrential rain.

Axel moved to Ibiza with three of his friends from Manchester, but disappeared twenty years ago while working as a DJ.

After finding out her brother was murdered, Zoe takes matters into her own hands and investigate it herself.

Axel appears in a number of flashbacks which explain how he came to end up in Ibiza and what happened to him while he was there.

The series dropped on Netflix on May, 15 2020 and runs for ten episodes, each an hour long.

The dialogue is a mix of English and Spanish.

What songs are in the soundtrack of Netflix's White Lines?

The soundtrack to White Lines has fans dreaming of flying to a hot party destination.

However, while we are stuck in lockdown, partying vicariously through the characters will have to do.

This bop is played by DJ Axel at his Manchester house party in episode one.

We Do What We Want – Alan Fitzpatrick

The soundtrack to Zoe’s (played by Laura Haddock) first night out in Ibiza alone at the end of the first episode.

In episode two, DJ Axel plays this at an illegal rave.

This club classic is played at Oriole’s party in the second episode. 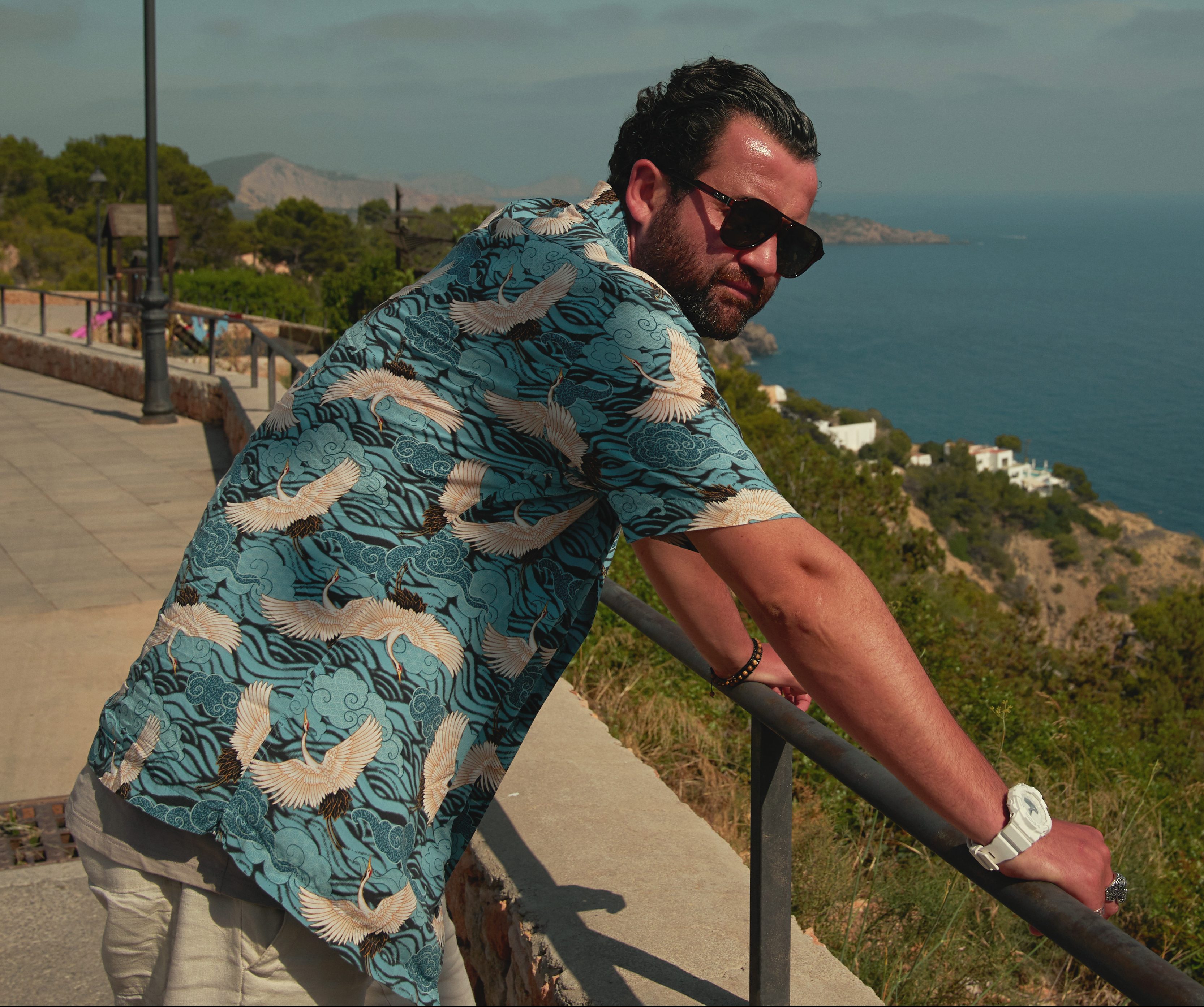 Speaking of Oriole, this song plays as he enters the Martinez club.

Cristobal plays this at his day party.

Kika and Zoe dance to this on their night out in episode 4.

In The Club – Tom Holkenborg

This is an original song created for the show. 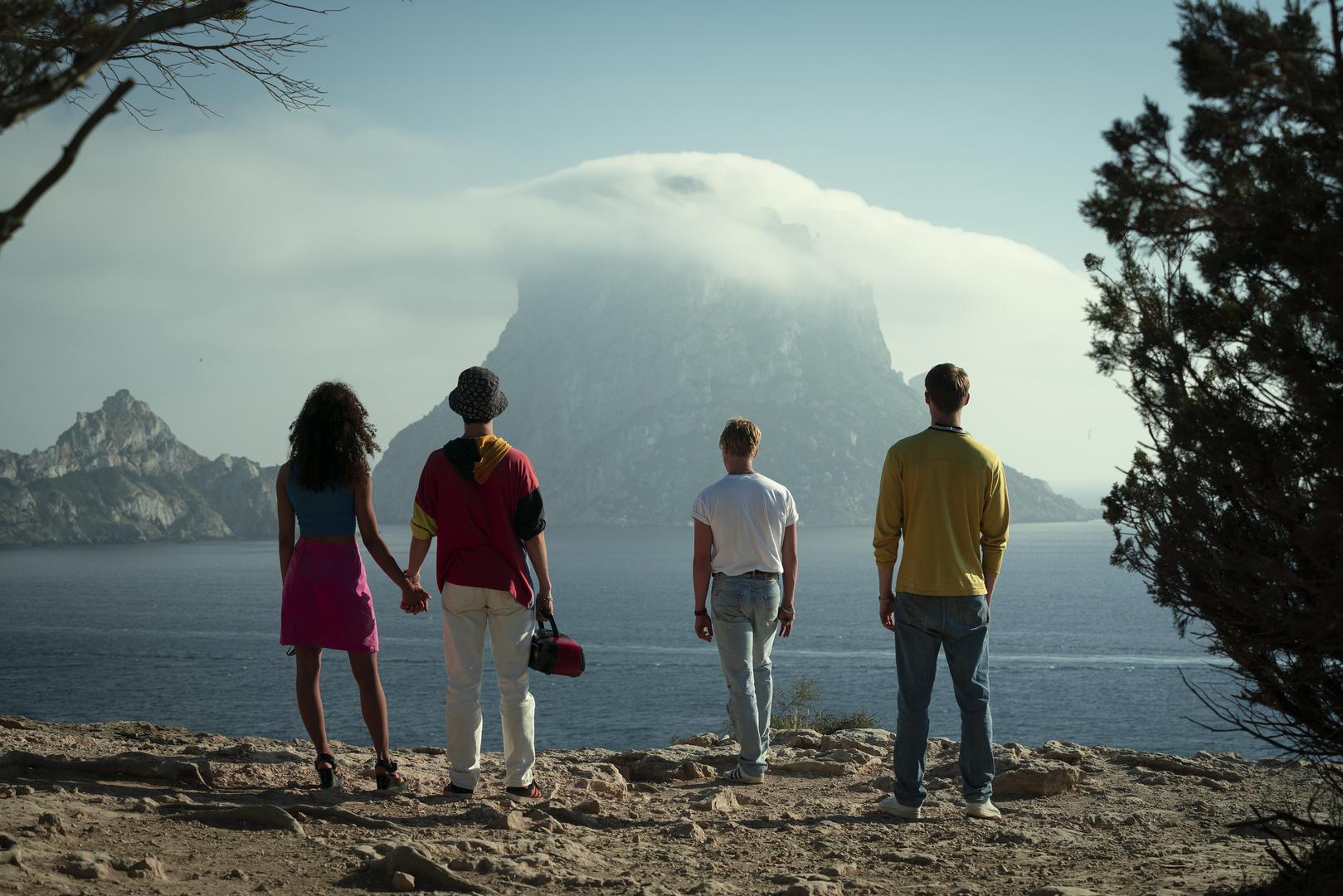 This song plays in episode five as Zoe leaves Boxer’s nightclub where he lives.

Marcus (played by Daniel Mays) plays this at a party in the sixth episode.

This song is played at Alex's birthday party.

This classic song is played as Axel and the crew take drugs in the woods.

Zoe goes looking for her missing daughter, Jenny, while this song plays.

Let Me Love You – Weiss

This tune was on at the party where Zoe found Jenny. 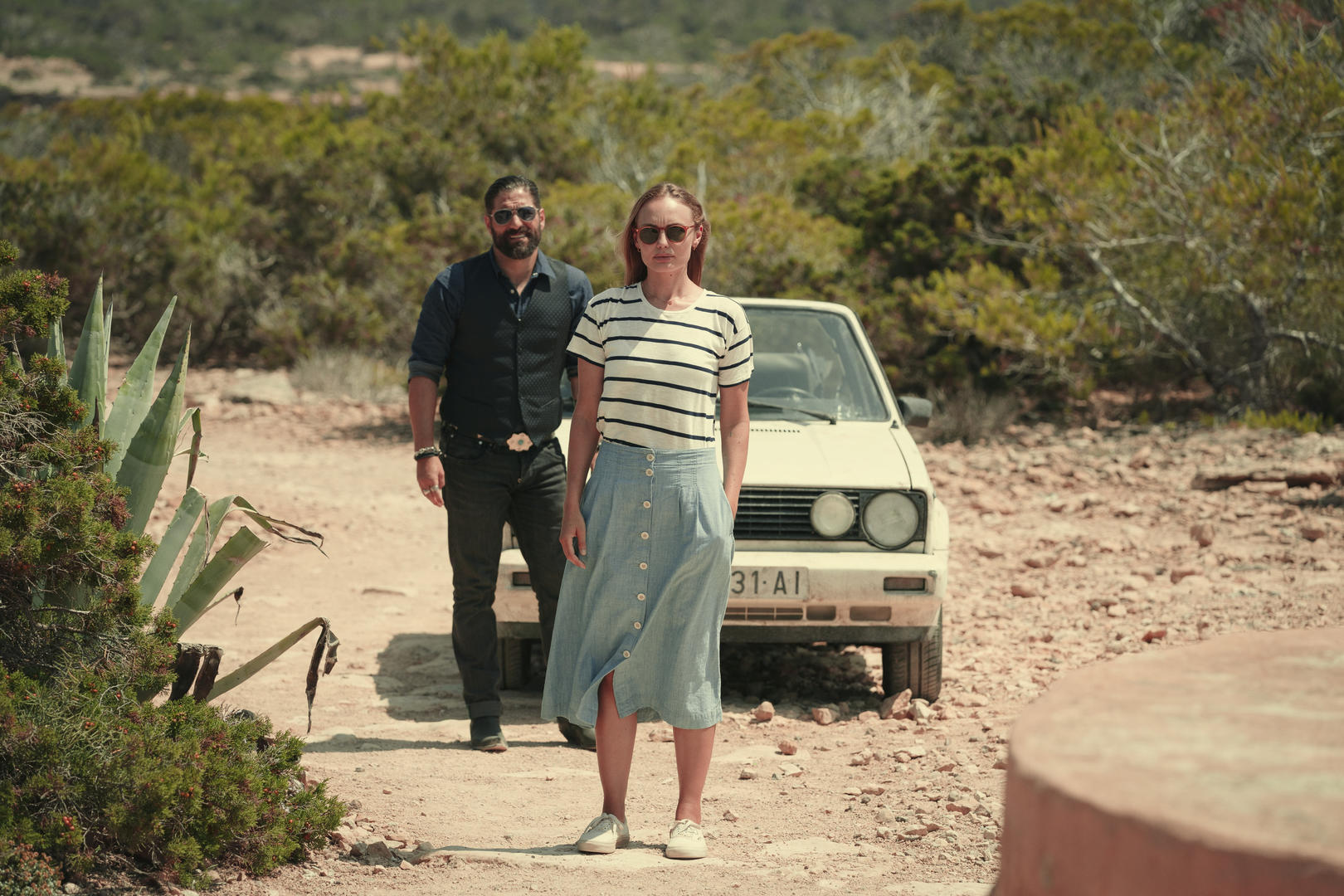 Axel shows his mates the land he’s bought for their outdoor club to this song.

The soundtrack to Kika, Marcus and Zoe’s pool party in episode nine.

Axel plays this song at Marcus and Anna’s wedding.

In episode nine, this song is played in a flashback to Axel's birthday party.

This track is played in the final episode at Axel’s birthday party.

What Is Trooping the Colour?

'Counting On': Jessa Duggar Reveals That Her Son, Henry, Is Completely Caught Up With His Speech