Home » TV » Which Country Has the Most Miss Universe Winners?

The 70th annual Miss Universe pageant takes place Eilat, Israel, on Sunday, Dec. 12, and will be televised live on Fox and Telemundo. Steve Harvey will host, with former Miss USA Cheslie Kryst and Carson Kressley hosting from backstage. The current Miss Universe, Andrea Meza from Mexico, will crown the winner.

Eager viewers will tune in to see which of 80 women from around the world will win the coveted crown. But which country has produced the most winners?

What to expect from Miss Universe 2021 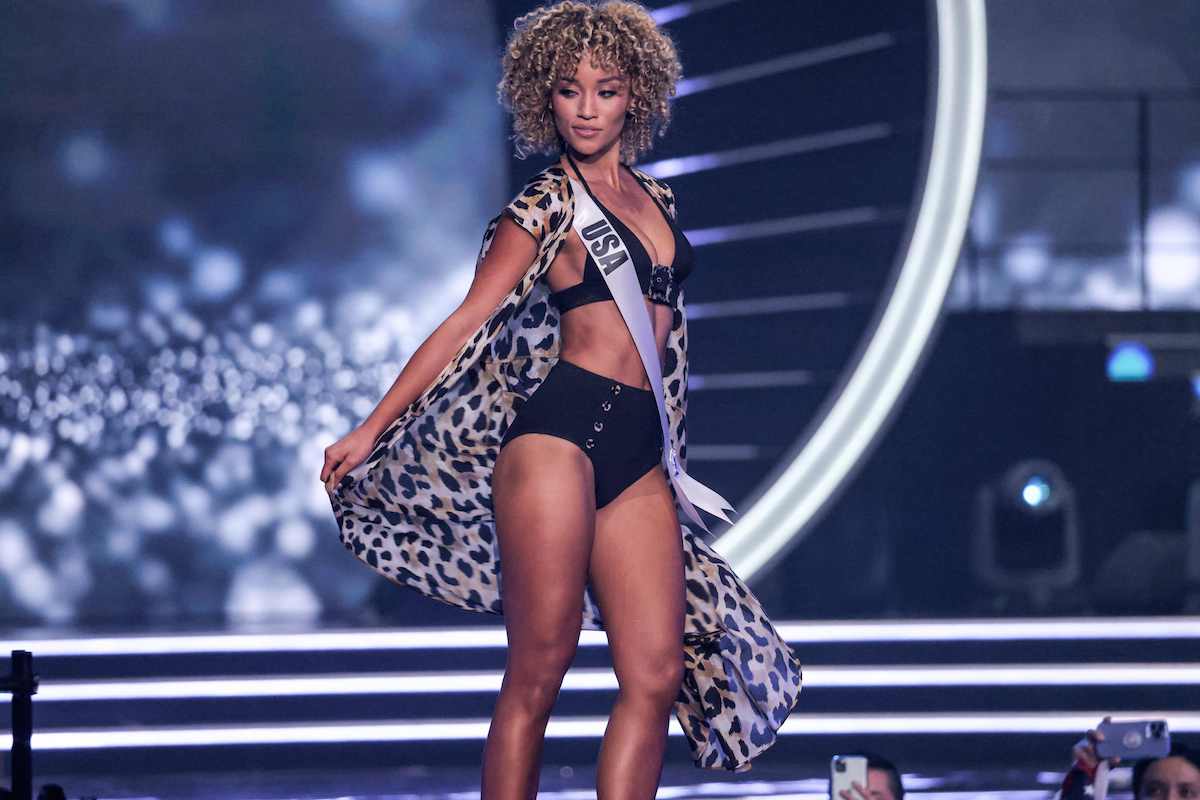 While dozens of women are in the running for the title of Miss Universe, from Ina Dacji of Albania to Kim Duyen Nguyen Huynh of Vietnam, only a select few will be selected as semi-finalists. Those who advance through the preliminary round participate in the televised pageant.

Miss USA Elle Smith will represent the United States at this year’s Miss Universe pageant. The 23-year-old from Kentucky was crowned in November 2021 at the Miss USA pageant, which was held in Tulsa, Oklahoma.

The country with the most Miss Universe winners

In 2011, Leila Lopes made history as the first woman from Angola to win the Miss Universe title. Perhaps this year another country’s representative will take home the crown for the first time, such as the delegate from the United Arab Emirates, which is participating in the pageant for the first time this year. But historically, certain countries have dominated the competition.

Venezuela and the U.S. have produced the most Miss Universe winners. Eight American women have taken home the crown since 1953. Olivia Culpo was the most recent winner from the United States, in 2012. Venezuela brought its total crowns to seven in 2013, when Gabrielle Isler became the country’s seventh Miss Universe titleholder since 1979.

Five women from Puerto Rico have won Miss Universe titles. The Philippines has had four winners while Sweden, Mexico, and South Africa have produced three. A number of countries have won the title twice, including Brazil, Canada, Colombia, and Japan.

Miss Universe is just one of several major international beauty pageants, including Miss World, Miss International, and Miss Earth. Collectively, the pageants are sometimes referred to as the “big four.“

Venezuela is the undisputed queen of the pageant world. In addition to seven Miss Universe titles, women from the South American country have won eight Miss International competitions, six Miss World titles, and two Miss Earths. Some have called beauty queen’s the country’s “biggest export” (via NBC News) after oil, and women sometimes go to extreme lengths to transform themselves into the pageant ideal.

The Philippines is another international pageant powerhouse. On top of four Miss Universe crowns, the country has won Miss Earth four times, Miss International six times, and Miss World once.

The 70th annual Miss Universe competition airs Sunday, Dec. 12 at 7 p.m. ET on Fox. The pageant will also be broadcast in Spanish on Telemundo.

This article was originally published in December 2018 and has been updated.

Why Jason Sudeikis Was 'Definitely Nervous' About 'Ted Lasso' Season 2