PHILLIP Schofield and Holly Willoughby have hosted This Morning for so long now, it feels like they've reigned from their daytime throne forever.

In fact the pair, who have presented the show together for 11 years, are only the latest in a line of kings and queens to rule the show. 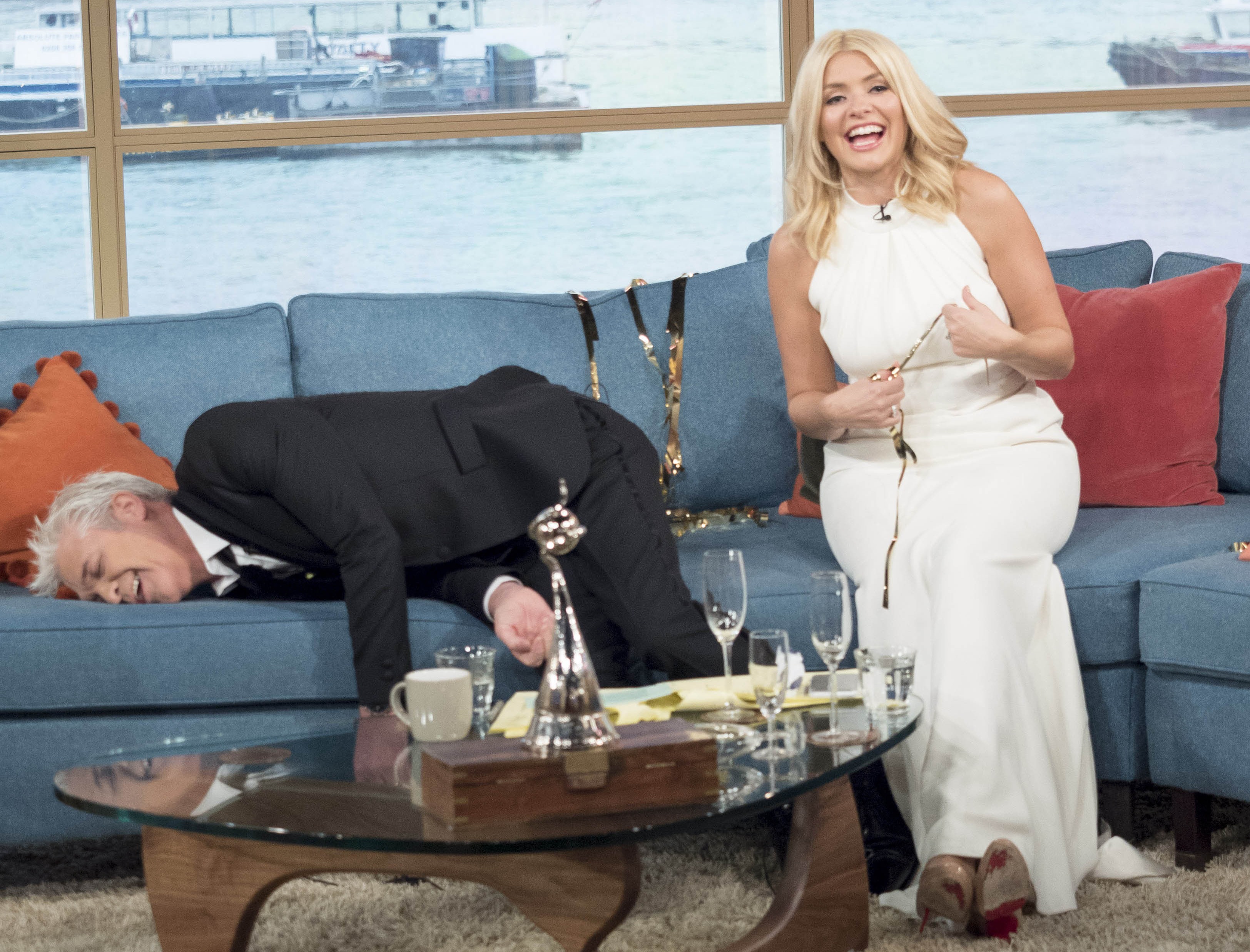 But what has become of the presenters who went before them, such as Richard Madeley and Judy Finnigan, who started the whole thing off?

Or the hosts who followed in their footsteps, such as John Leslie, Caron Keating, Fern Britton and – remember him? – Ross Kelly? 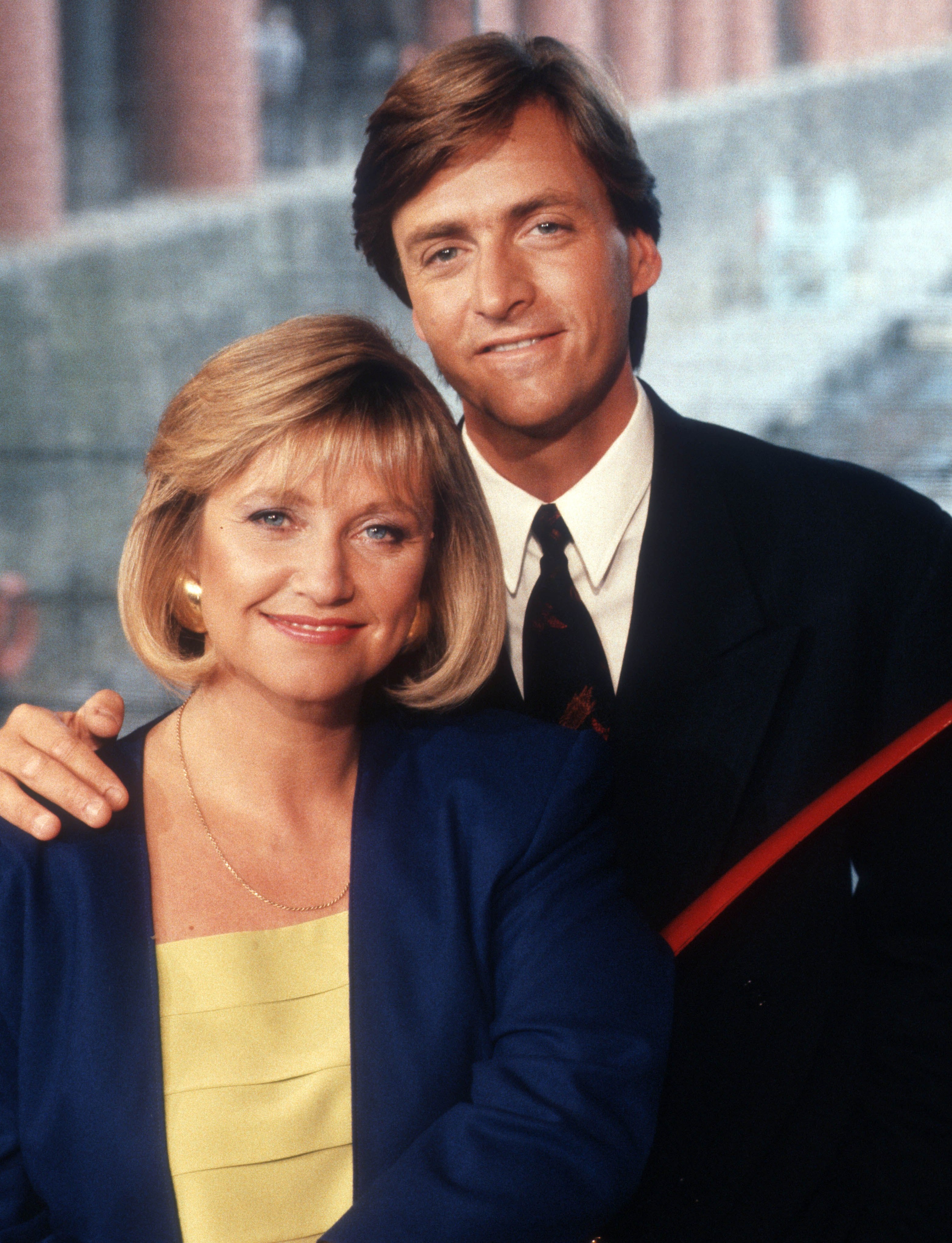 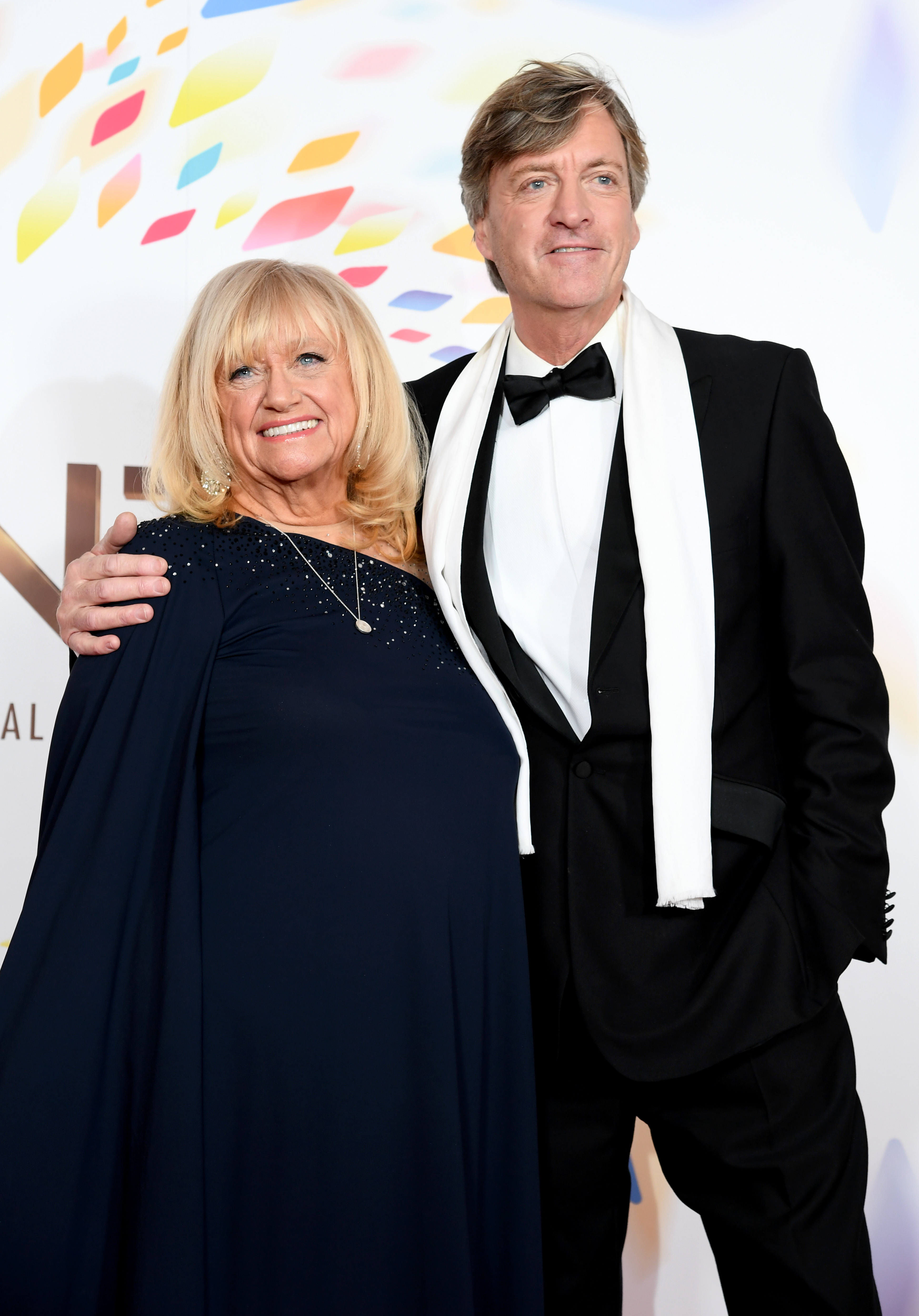 If This Morning is a dynasty, Richard and Judy were its illustrious founders, fronting the show from its original studio on Liverpool's Albert Dock in 1988.

The married pair saw off allcomers thanks to their seat-of-the-pants style, with viewers eagerly tuning in to see if they would start bickering on air (they often did).

Richard, 64, and Judy, 72, departed the show at the peak of its powers in 2001, popping up in the afternoons on Channel 4 instead in a big-money deal.

The new show lasted until 2009, by which point it had moved to digital TV and was eventually chopped, with the pair complaining viewers "simply couldn't find us".

However, the book club – one of the programme's most popular features – lived on and Richard and Judy lived a much quieter life as newspaper columnists and, very rarely, This Morning stand-ins.

Together they have daughter Chloe and son Jack while Judy is also mum to twins Tom and Dan from a previous marriage. 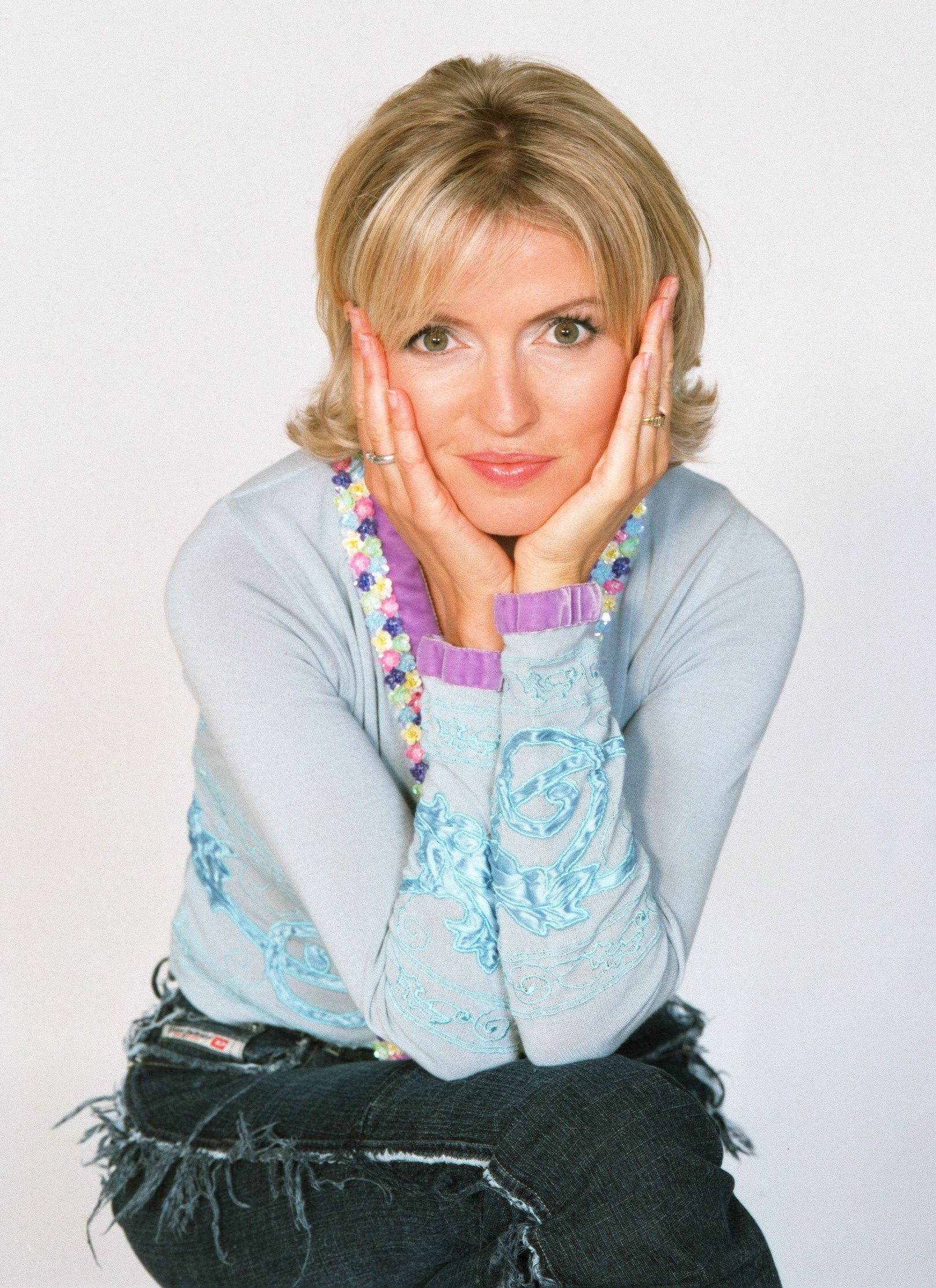 Former Blue Peter presenter Caron joined the show in 1998 when Richard and Judy decided they didn't entirely want to work on Fridays any more.

The star, who was diagnosed with breast cancer in 1997, was partnered up with then-GMTV star Ross Kelly.

Sadly, Caron's time on the show was brief. The mother-of-two bravely tried a range of conventional and alternative treatments to see off the disease.

But, after spending time on Australia's Gold Coast and at a hospice in Switzerland, the mum-of-two died at the age of 41 in 2004. 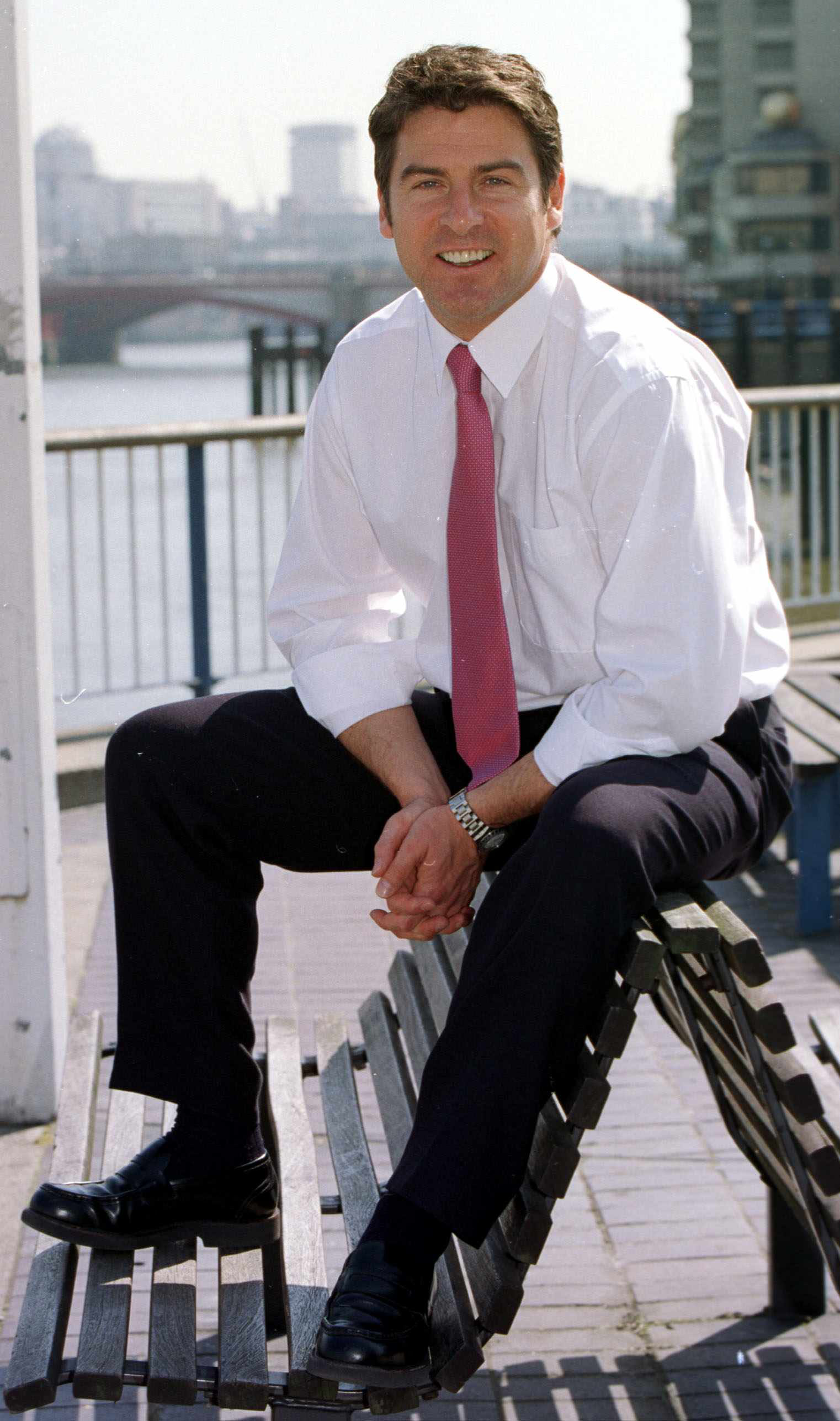 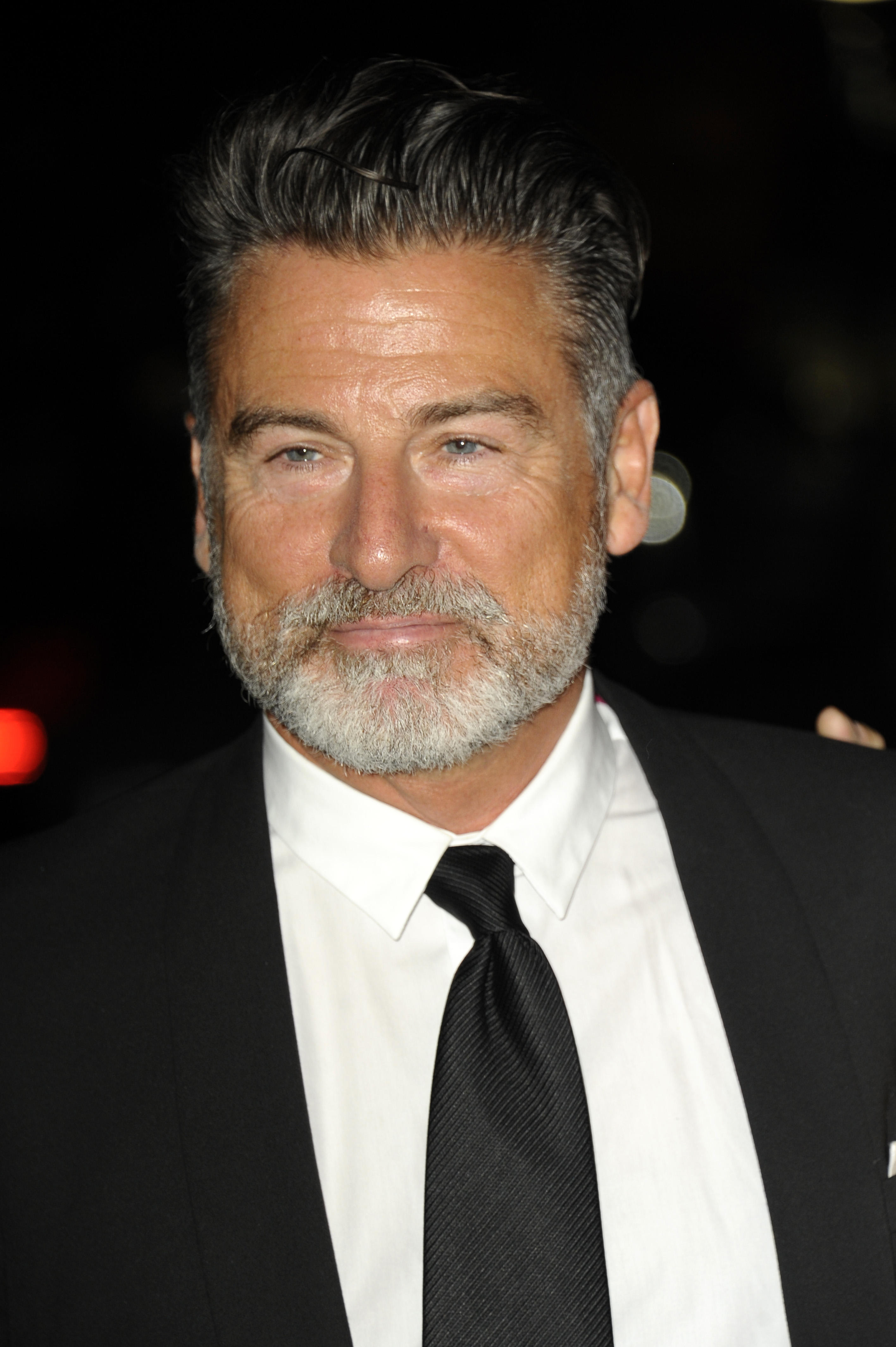 You'd have to be a This Morning die-hard to remember Ross, though he did make several appearances as the show's host.

The 59-year-old was a regular presenter on the show, and co-hosted on Fridays at the tail end of the Richard and Judy era.

Ross, a former GMTV regular, later popped up as a quizmaster on property-based gameshow Whose House and fronted the Scotland-only game Burn Your Bills.

But while he's no longer a TV star, he's still connected to daytime's big names, popping up at Lorraine Kelly's party in 2014 sporting an impressive beard. 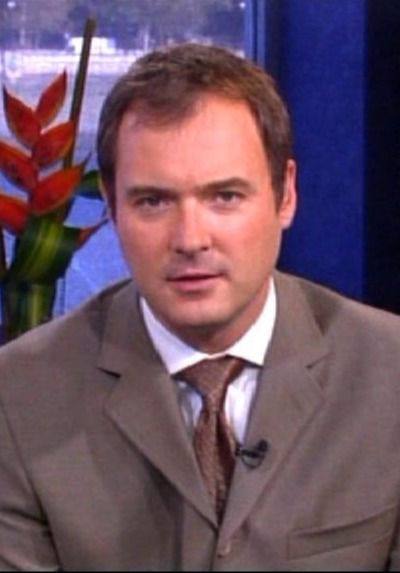 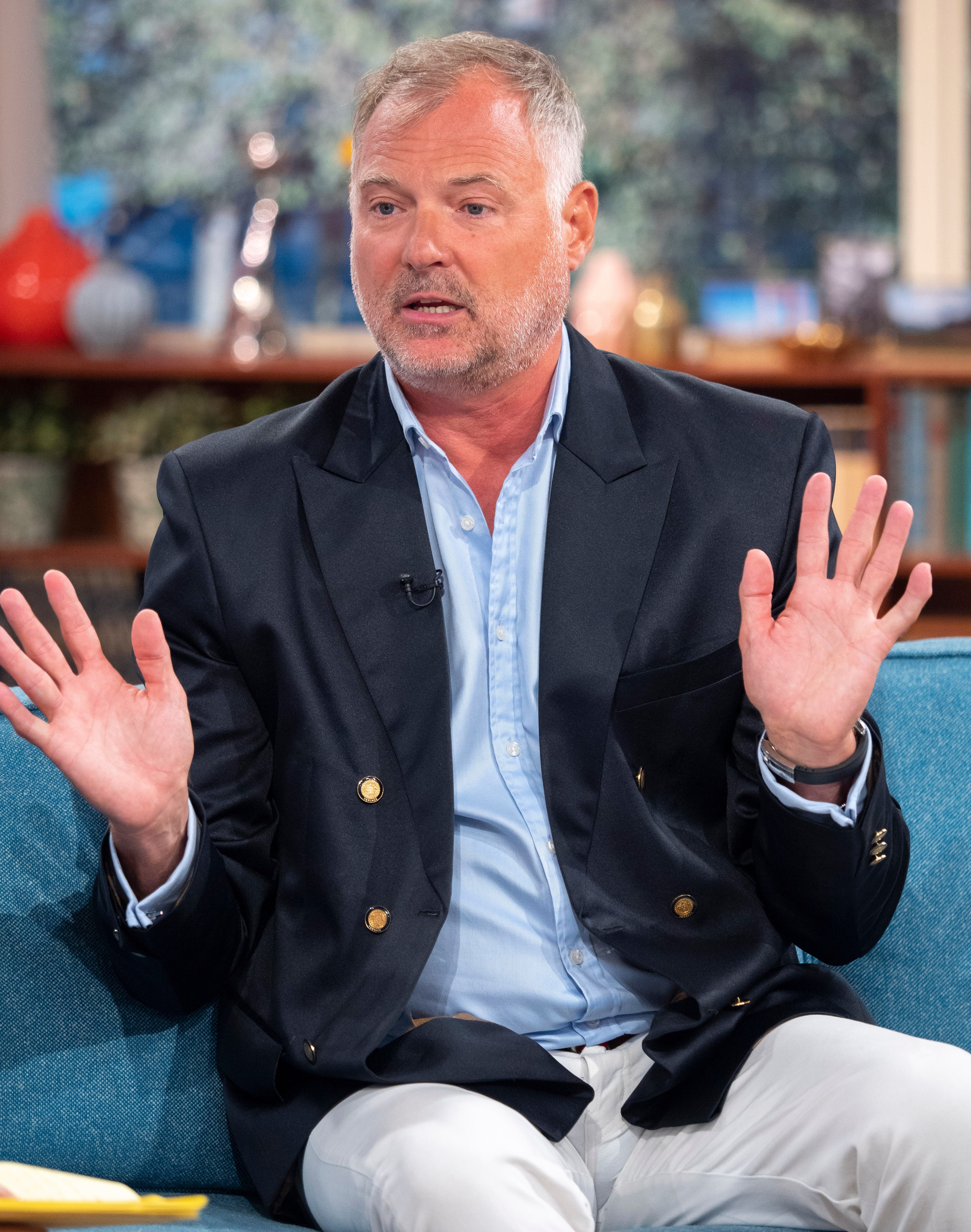 This Morning's 11th series heralded a new line-up of stand-ins, with John appearing alongside Fern Britton.

Having graduated from Blue Peter and Wheel of Fortune, he took up a place on the sofa before taking over the show with Fern full-time when the bizarre pairing of Coleen Nolan and Twiggy didn't work out.

He proved a big success on the programme before being replaced in 2002 by Phillip Schofield.

He later told supporters: "Thank you to everybody who has supported me through this ordeal. I will be spending some time putting my family back together again." 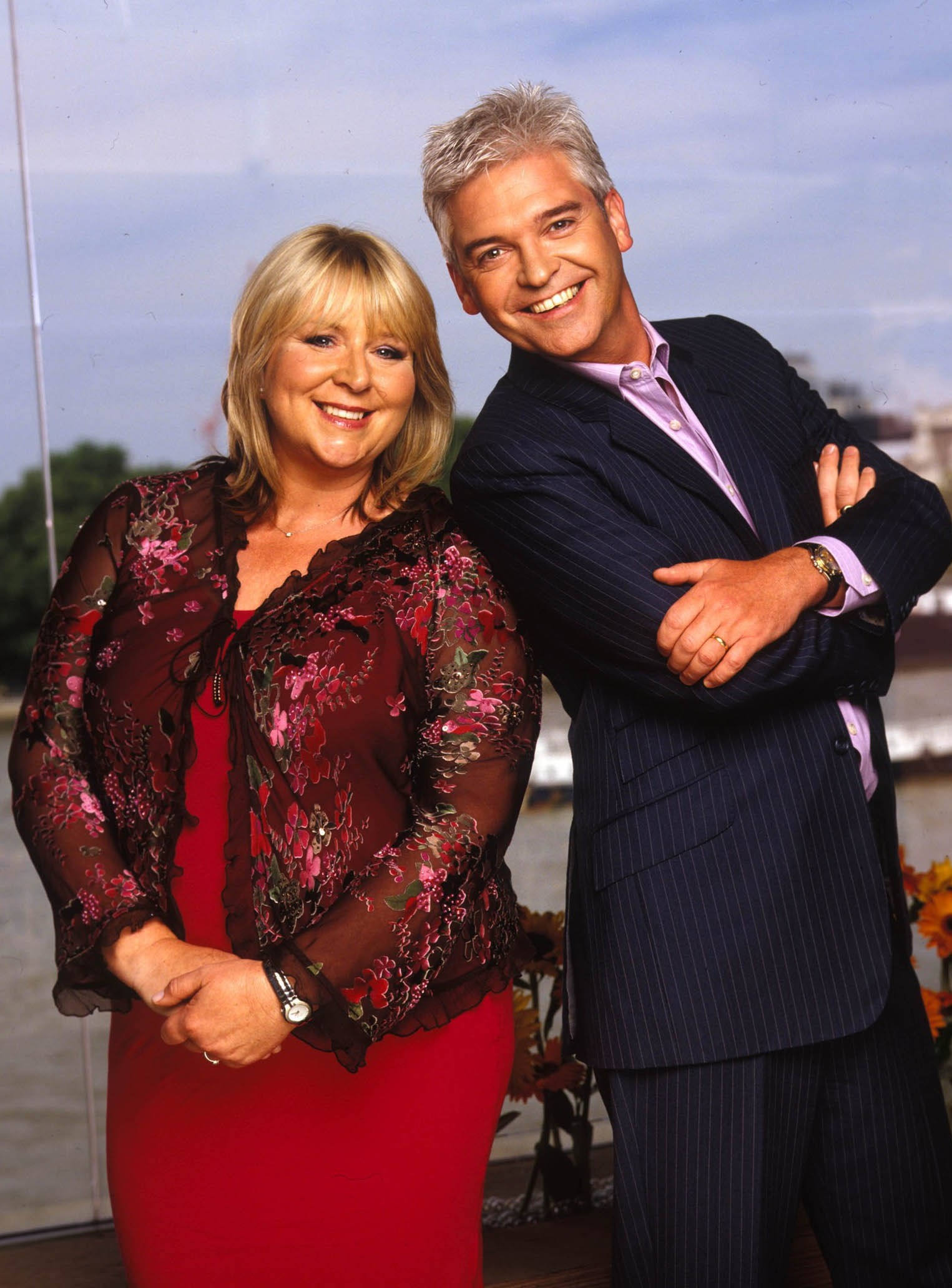 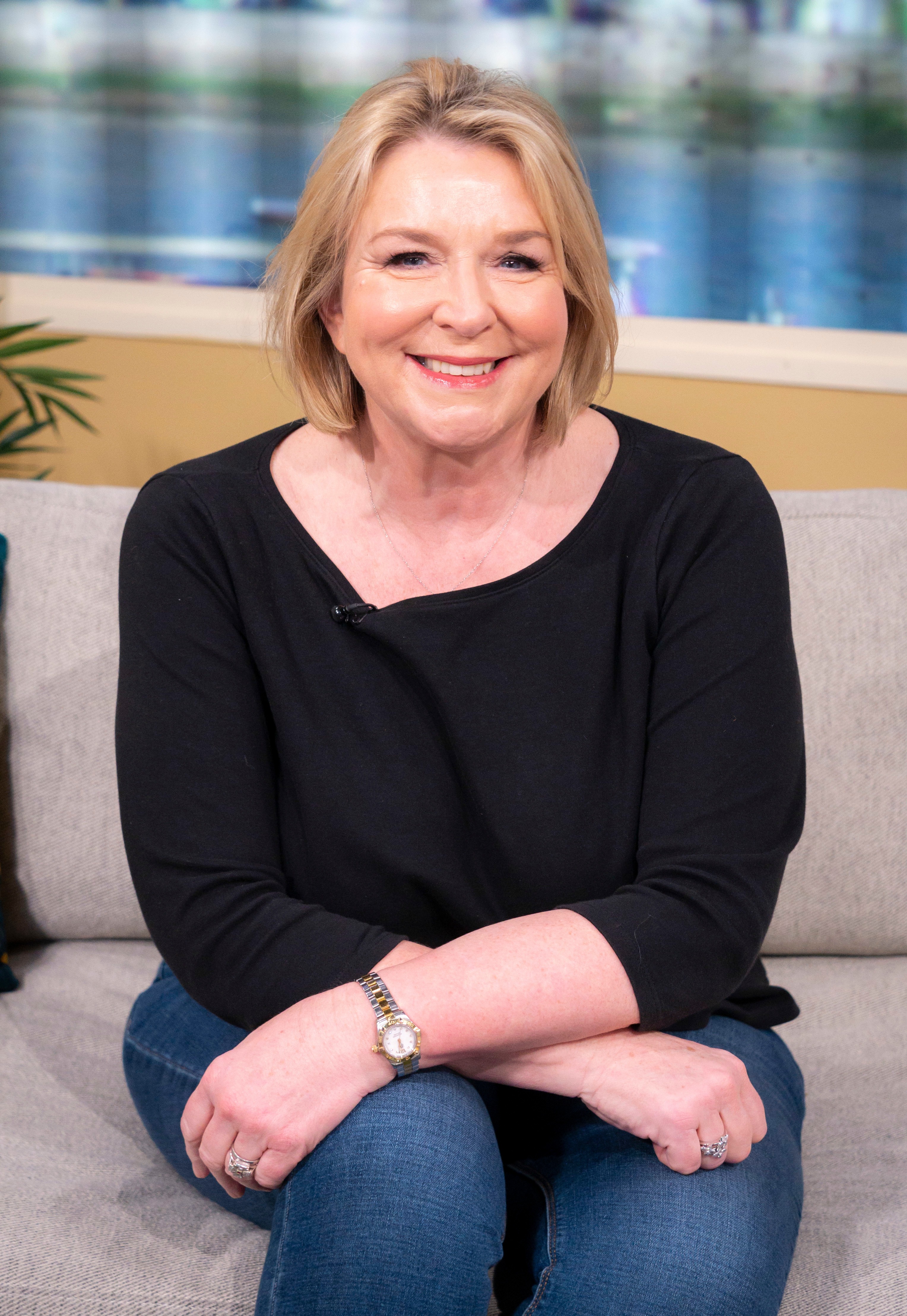 Fern was a This Morning powerhouse alongside Phillip, hosting the show in some shape or form from 1999 until 2009.

She quit saying she was "treated pretty poorly" explaining: "Something happened and I thought, 'That's it really' and I walked away and resigned.

"I was treated pretty poorly, actually. And after awhile I just thought, 'Sod it.’”

Fern, 62, kept a souvenir from the show in the shape of the resident chef Phil Vickery, who she married in 2000.

However in January 2020 the couple, who have a daughter called Winnie, announced that they had split up.

Fern remained one of the biggest names on the box for years, fronting her own Channel 4 chat show and even had a run on Strictly Come Dancing.

These days the mum-of-four is best known as a novelist, penning a line of Cornwall-based bestsellers.