Home » TV » When does The Bachelor start filming? [Spoilers] 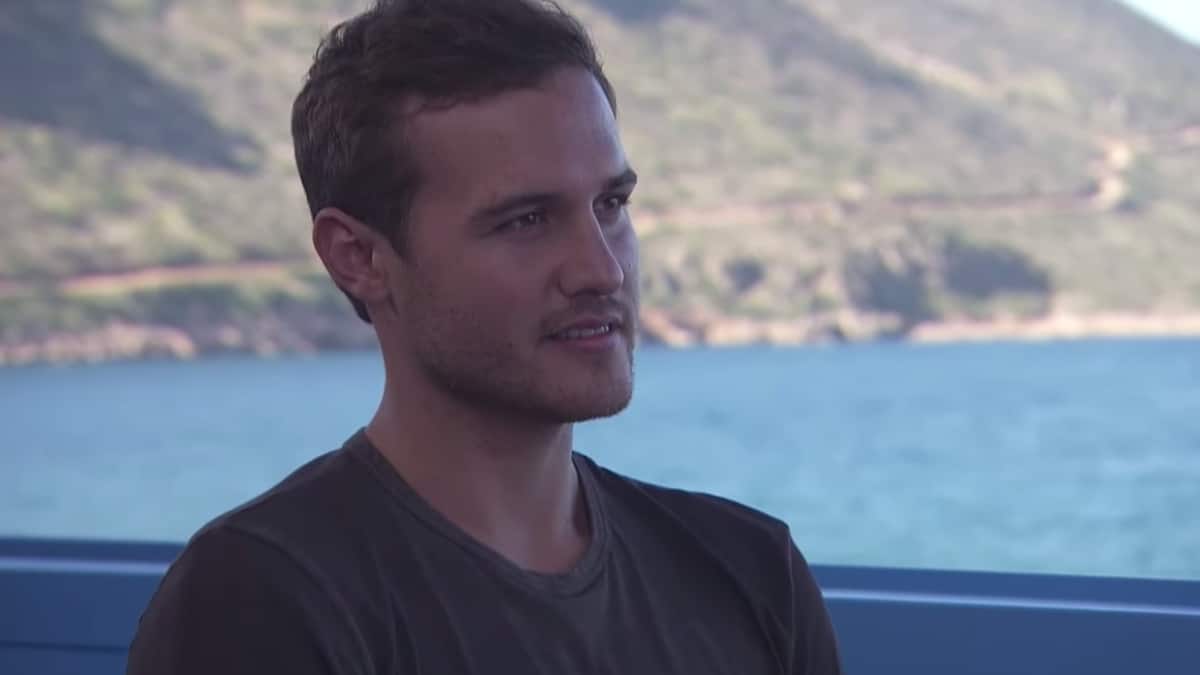 The Bachelor In Paradise finale airs tonight, and the episode will announce the new Bachelor contestant near the end. However, we’ve already revealed that Peter Weber will be the man who will lead the new season of The Bachelor, expected to start airing in January 2020.

ABC revealed some of the women on Facebook. The network released a total of 30 women, but not all of the women will make it to the season. However, other details are available, including the filming schedule.

Reality Steve writes that the new season will begin filming this Friday. He also managed to dig up some exotic filming locations this season.

“We know that the season begins filming Friday night. Saturday is moving day when the women will move into the mansion, then Sunday will begin dates.

“We know there are public dates in episodes #2 & #3 in LA as dates on the 24th, 26th, 27th, and 28th are all public. So either they are heading to a US city for episode #4, or they’re staying in LA for episode #4 before heading overseas,” Reality Steve explains on his website.

“Once they are overseas for episodes #5-7, I don’t know the order they are going, but they will head to Chile, Costa Rica, and Peru. Hometowns will be episode #8 per usual. Then the overnights dates and final rose ceremony will be held for the first time in Australia.

“I know they’ve been looking for years to go to Australia since they’ve never been there. They’re finally doing it. Not sure what part of Australia the final rose ceremony will be, but they’re definitely headed there in early November.”

Since the finale will be filmed in early November, the season may wrap up before Thanksgiving. This is what happened during Colton Underwood’s season, meaning he and Cassie had a few weeks to themselves before they could watch their journey back on ABC. The same may happen with Peter.

It is also interesting that the finale will take place in Australia for the first time. Usually, producers pick exotic locations, but, oddly, producers have never been to Australia.

Who Is Elisa Lam and What Is 'Crime Scene: The Vanishing at the Cecil Hotel' About?

'The View': Whoopi Goldberg Revealed the Tragedy That Triggered Her Fear of Flying