New Year’s Eve 2020 will be a little different than past years for most of us. Still, many of the TV shows we’ve come to know and love – and some brand-new specials – will be on offer to help us ring in 2021 with a bang. These are some of the best TV marathons and events coming up this New Year. 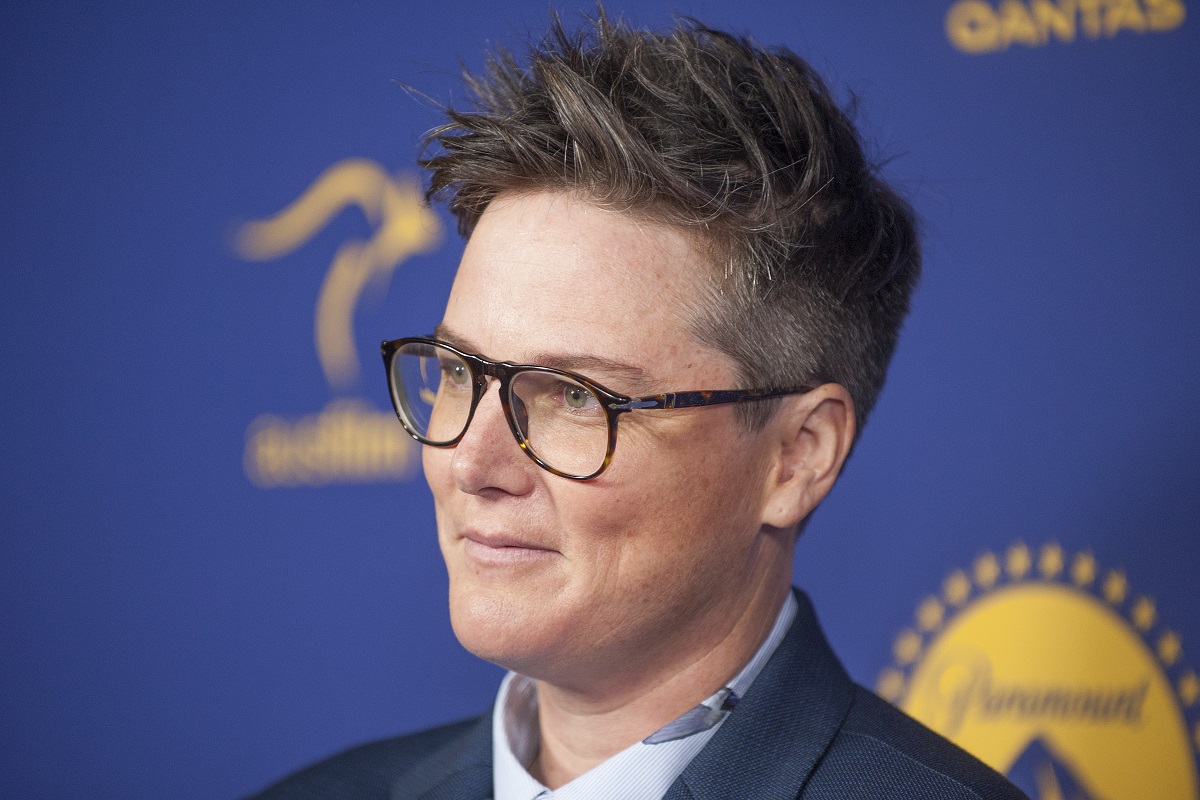 We all know that Law & Order: SVU marathons are some of the most addictive – and you can settle in to watch episodes this New Year’s Eve all the way until midnight. Follow along with Olivia Benson (Mariska Hargitay) and the rest of the SVU squad starting at 8 a.m. EST on USA Network.

Catch up with the most irreverent kids in Colorado all day on Comedy Central with a South Park marathon starting at 9 a.m. EST.

There’s nobody more lovable on TV than Guy Fieri. Settle in to watch him get the munchies at local eateries all over the U.S. with the New Year’s Eve Diners, Drive-Ins and Dives marathon on the Food Network, starting at 8 a.m. EST.

TLC’s most popular franchise, 90 Day Fiancé, will show episodes of international love stories (some ill-fated, some not) beginning at 9 a.m. EST on New Year’s Eve.

The Oprah Winfrey Network (OWN) will get an early start on a New Year’s Eve marathon, with episodes of Dr. Phil starting at 7 a.m. EST.

Can’t get enough Doctor Who? Don’t worry. You can watch episodes all day long this New Year’s Eve on BBC America.

Kiernan Shipka returns as Sabrina Spellman for the final installment of Chilling Adventures of Sabrina this New Year’s Eve. The series finale drops on Netflix. 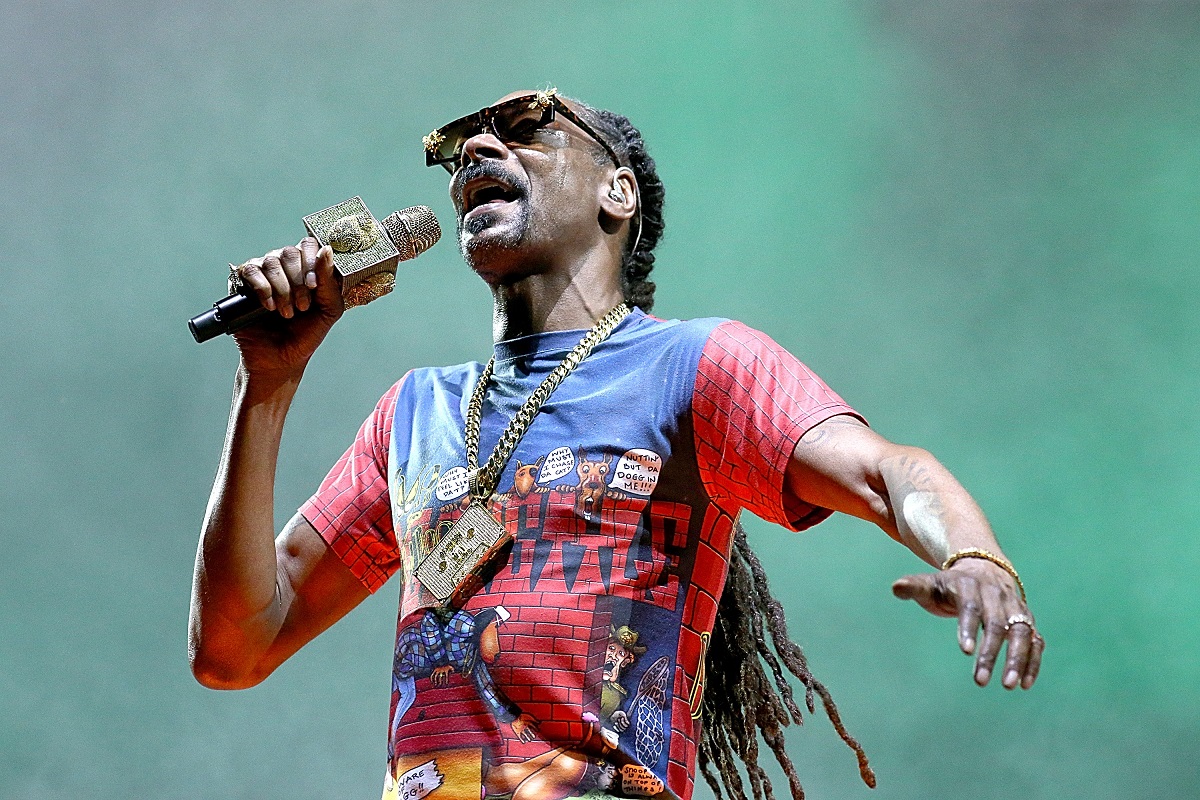 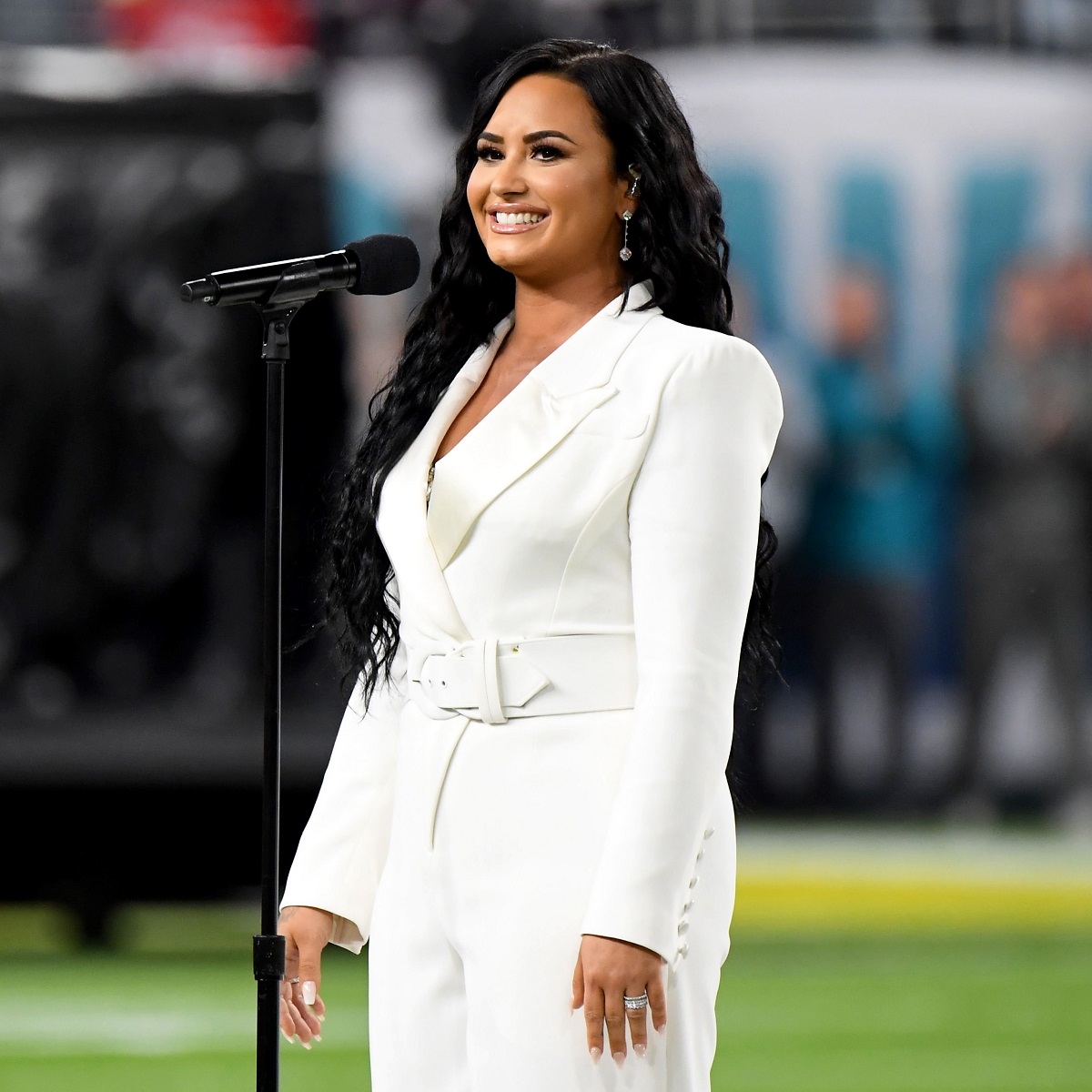 Hello 2021: The Americas, a virtual New Year’s Eve event, premieres at 10:30 p.m. EST on the YouTube Originals channel. Storm Reid and Juanpa Zurita are co-hosting the show, which will feature performances by Demi Lovato, RuPaul, Dua Lipa, the Dolan Twins, the D’Amelio Family, Emma Chamberlain, Matthew McConaughey, and many others. 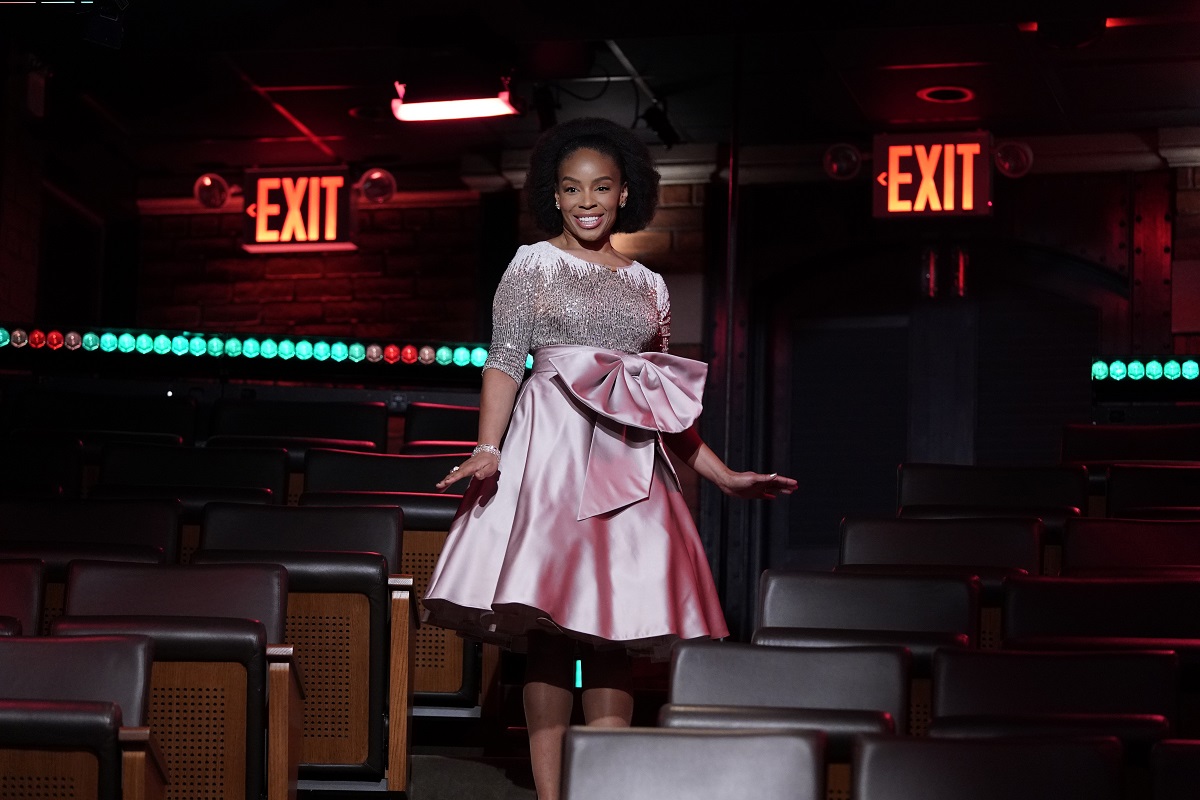 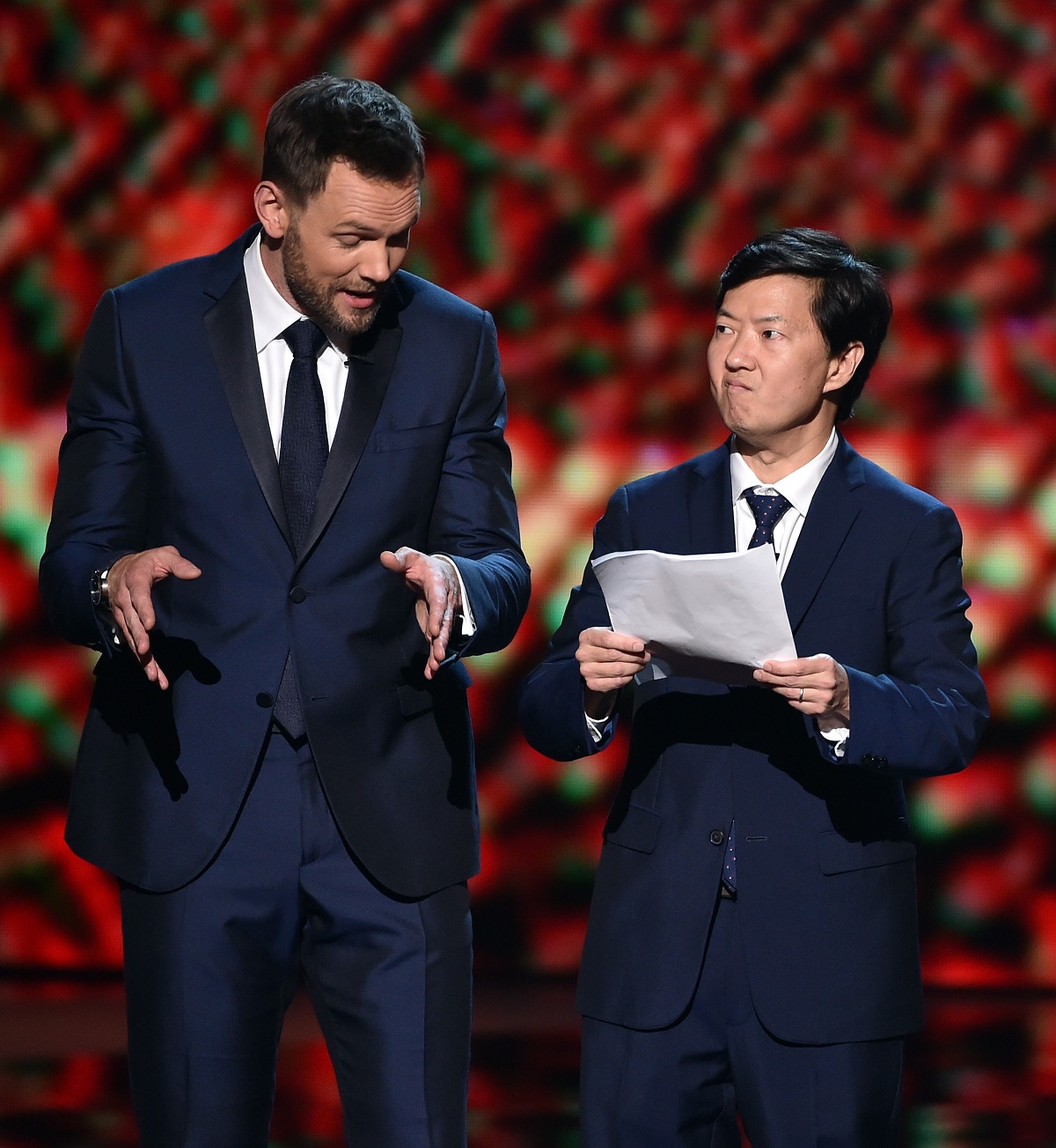 For a funnier, more low-key New Year’s event, tune in to Fox at 8 p.m. EST for Fox’s New Year’s Eve Toast & Roast 2021. Co-hosts Joel McHale and Ken Jeong will look back at all the strangest moments of the year in an irreverent take on 2020. 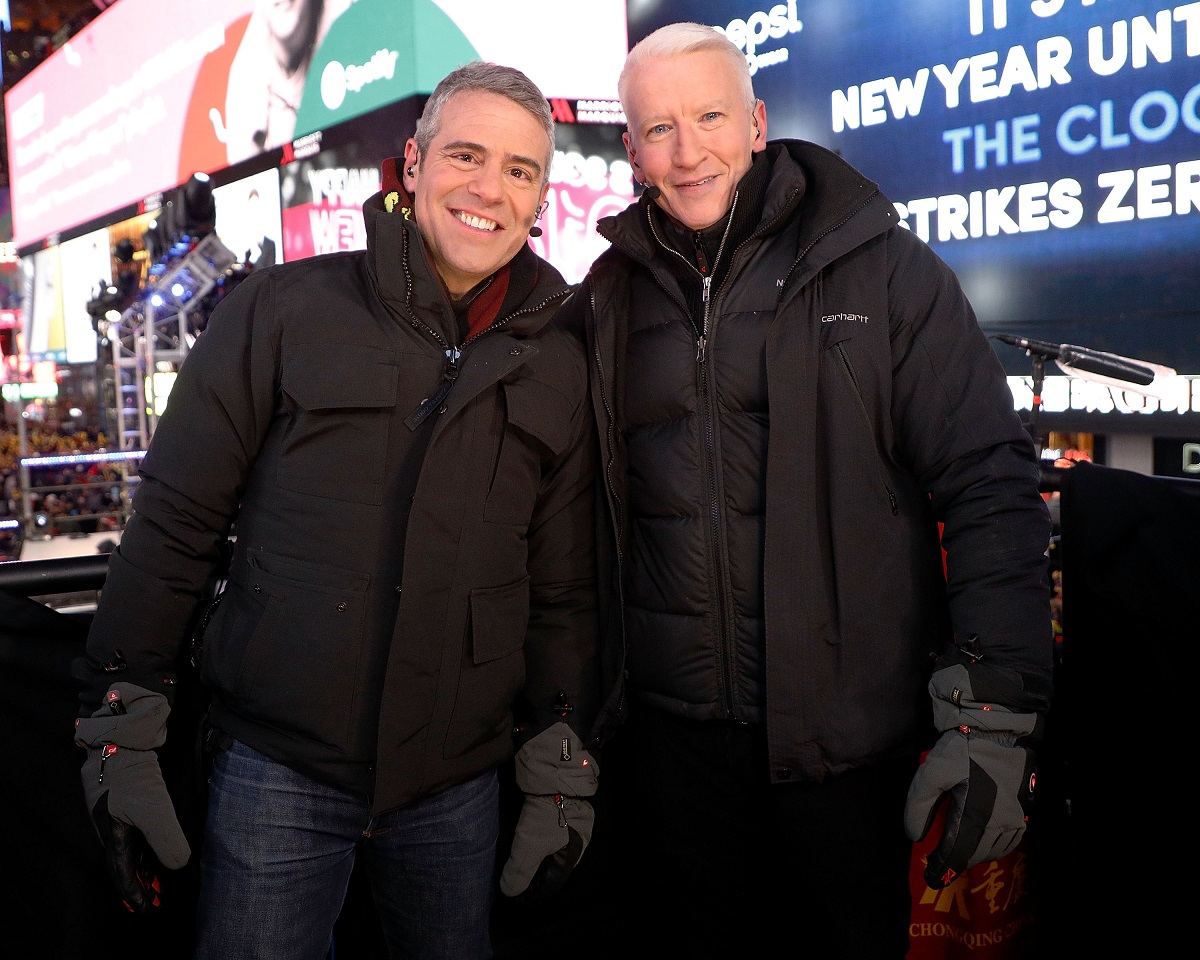 Anderson Cooper and Andy Cohen continue their tradition of ringing in the New Year together on New Year’s Eve Live With Anderson Cooper and Andy Cohen. They’ll host the live event from Times Square as usual (but without the crowds) on CNN starting at 8 p.m. EST. Stars like Josh Groban, Jon Bon Jovi, Patti Labelle, John Mayer, and even Carole Baskin will make appearances. 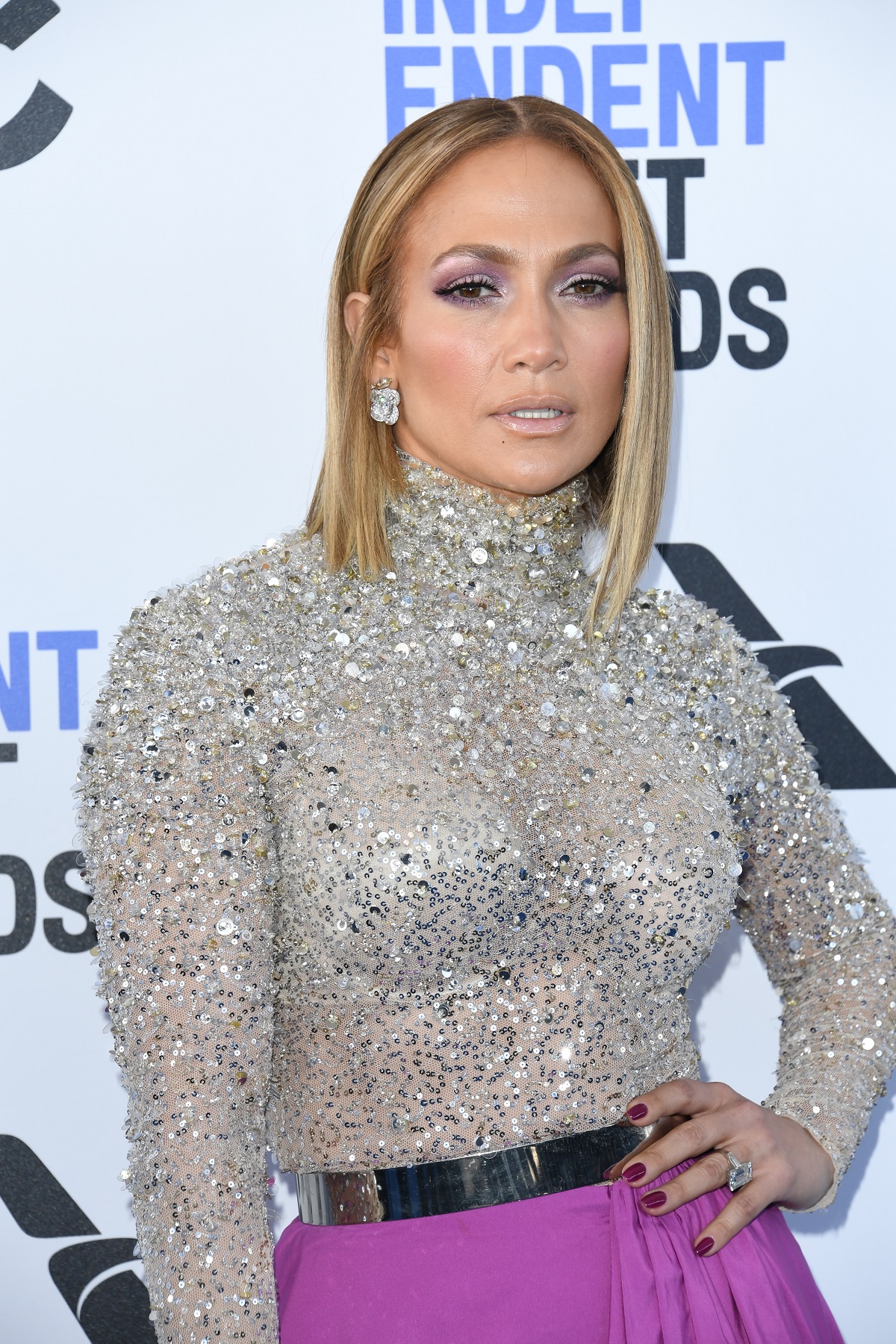 Billy Porter and Lucy Hale will serve as co-hosts for Dick Clark’s New Year’s Rockin’ Eve With Ryan Seacrest 2021, headlined by Jennifer Lopez, starting at 8 p.m. EST on ABC. Big Freedia will co-host the New Orleans portion of the event, while Ciara will host in Los Angeles.

‘The Cave’ Review: A Gripping Look at a Woman Saving Lives in Post-Apocalyptic Syria