Home » TV » What Was Ken Osmond’s Net Worth at the Time of His Death?

Ken Osmond, best known for playing Eddie Haskell in LeaveIt to Beaver, died on May 18, 2020. Here’s a look at Osmond’s net worth,life, and career. 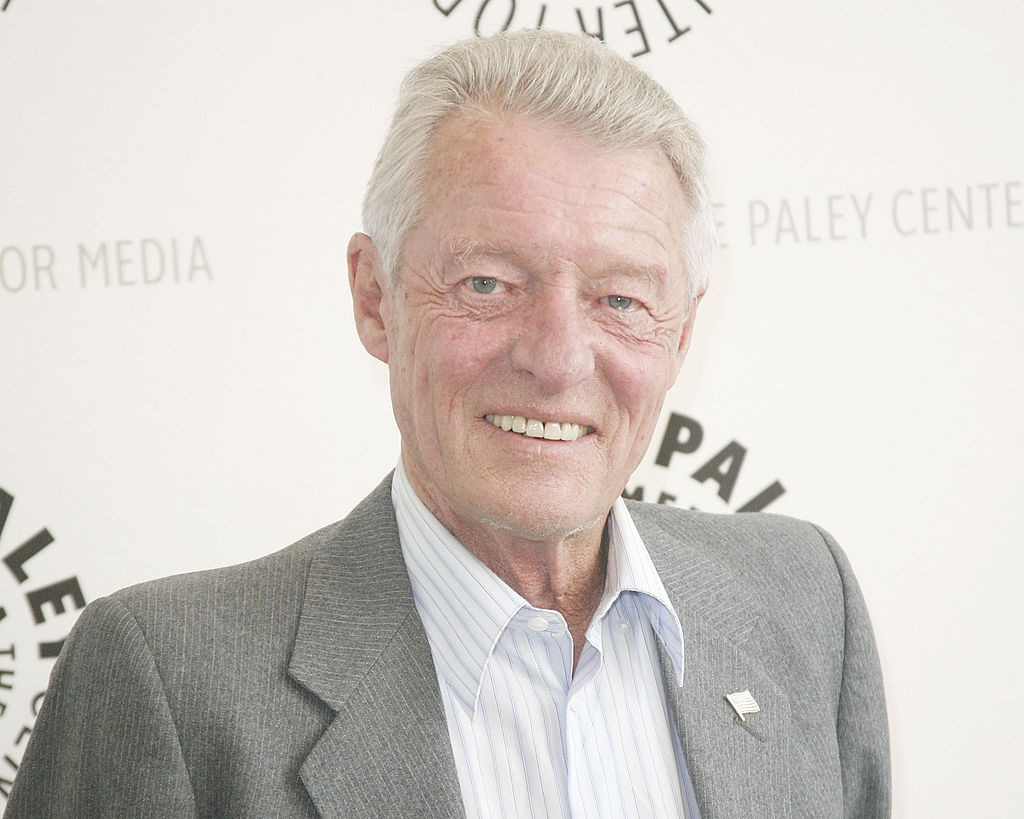 Ken Osmond made his film acting debut in the 1952 movie Plymouth Adventure. He played the child on the Mayflower. He made his television acting debut in an episode of Screen Directors Playhouse titled “The Final Tribute.”

His other acting roles include appearances in Happy Days,Lassie, and The Munsters. Osmond made his last acting appearance in the2016 movie Characterz.

Ken Osmond’s work outside of acting

Osmond’s work goes beyond acting. He’s also a publishedauthor. In 2014, he released a book titled Above and Beyond: True Stories ofReal Heroes. In an interview with SZTV, Osmond said his inspiration for thebook was stories he read about veterans in their obituaries. His second book isan autobiography titled Eddie: The Life and Times of America’s PreeminentBad Boy.

After Leave It to Beaver, Osmond went on to become a LosAngeles police officer. In his autobiography, he spoke about the day he was shotwhile on duty. He says he was often called upon to assist officers who wereshot, but he never imagined he would be the officer that others were respondingto. Both Osmond and his assailant survived. He said in his book he was upset becausehe had to share an ambulance with the man who tried to kill him.

Ken Osmond had a famous neighbor growing up

Osmond wrote that he and his family lived next to LauraIngalls-Wilder, the author known for writing the Little House on the Prairiebook series. Here’s what he wrote about his experience living next to thepopular author:

We landed in Mansfield, Missouri where my pop bought a dairy farm along with some hogs. Our next door neighbor was none other than Laura Ingalls-Wilder, the author of The Little House on the Prairie series of books.

At the time of his death, Ken Osmond had a net worth of$500,000 according to CelebrityNet Worth estimates.

Read more: WhatWas Fred Willard’s Net Worth at the Time of His Death?