Home » TV » What time is Strictly on BBC1 this Saturday?

STRICTLY Come Dancing has had it fair share of criticism since returning in September, yet it is still pulling in hundreds of viewers every week.

This weekend will mark the eighth live show of the 17th series – here is everything you need to know about the upcoming episode. 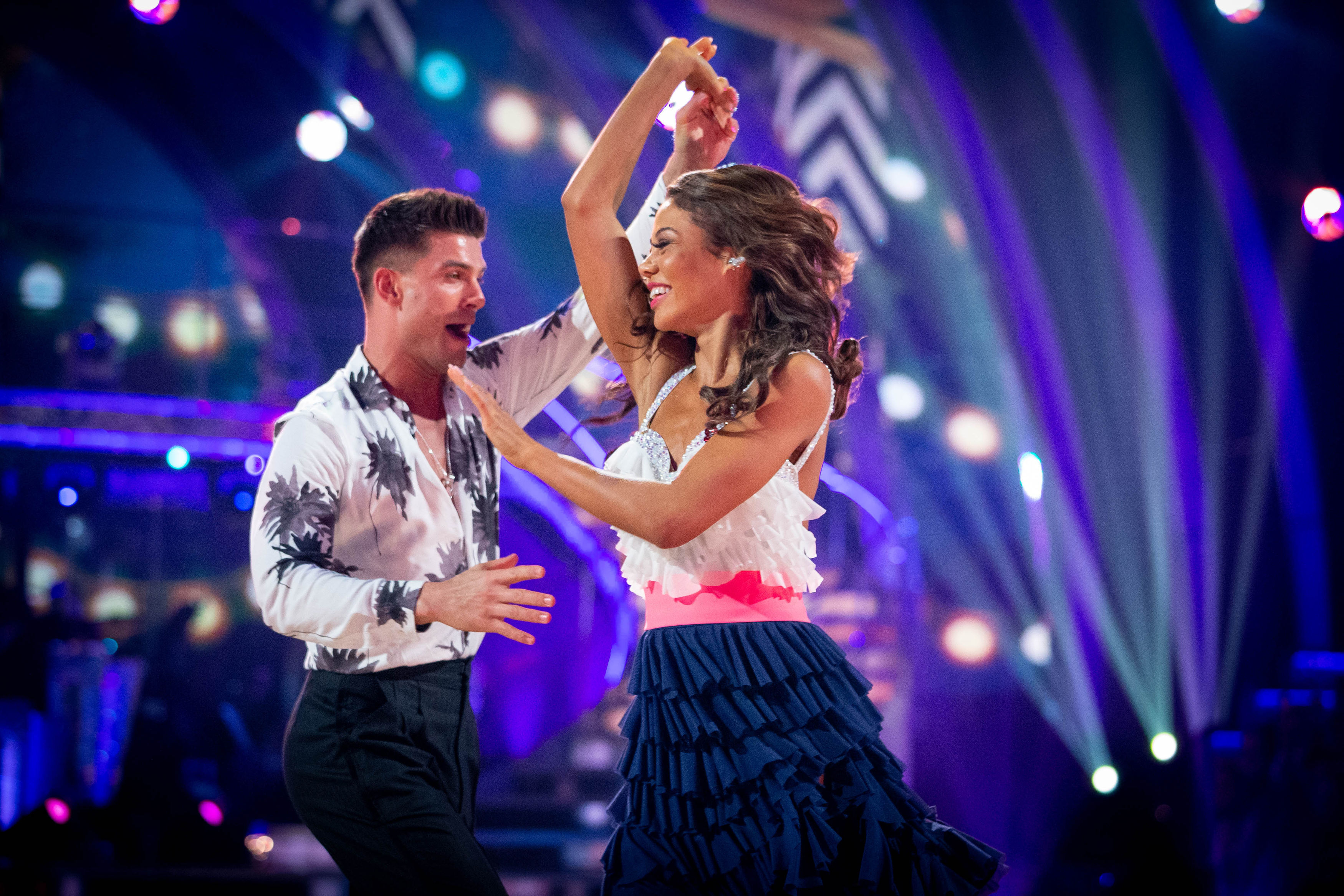 With Remembrance Sunday taking place this weekend it is only fitting Strictly Come Dancing commemorates the occasion.

Below you will find details about the upcoming shows and how the BBC intend to remember the contribution of British and Commonwealth military and civilian servicemen and women in the two World Wars. 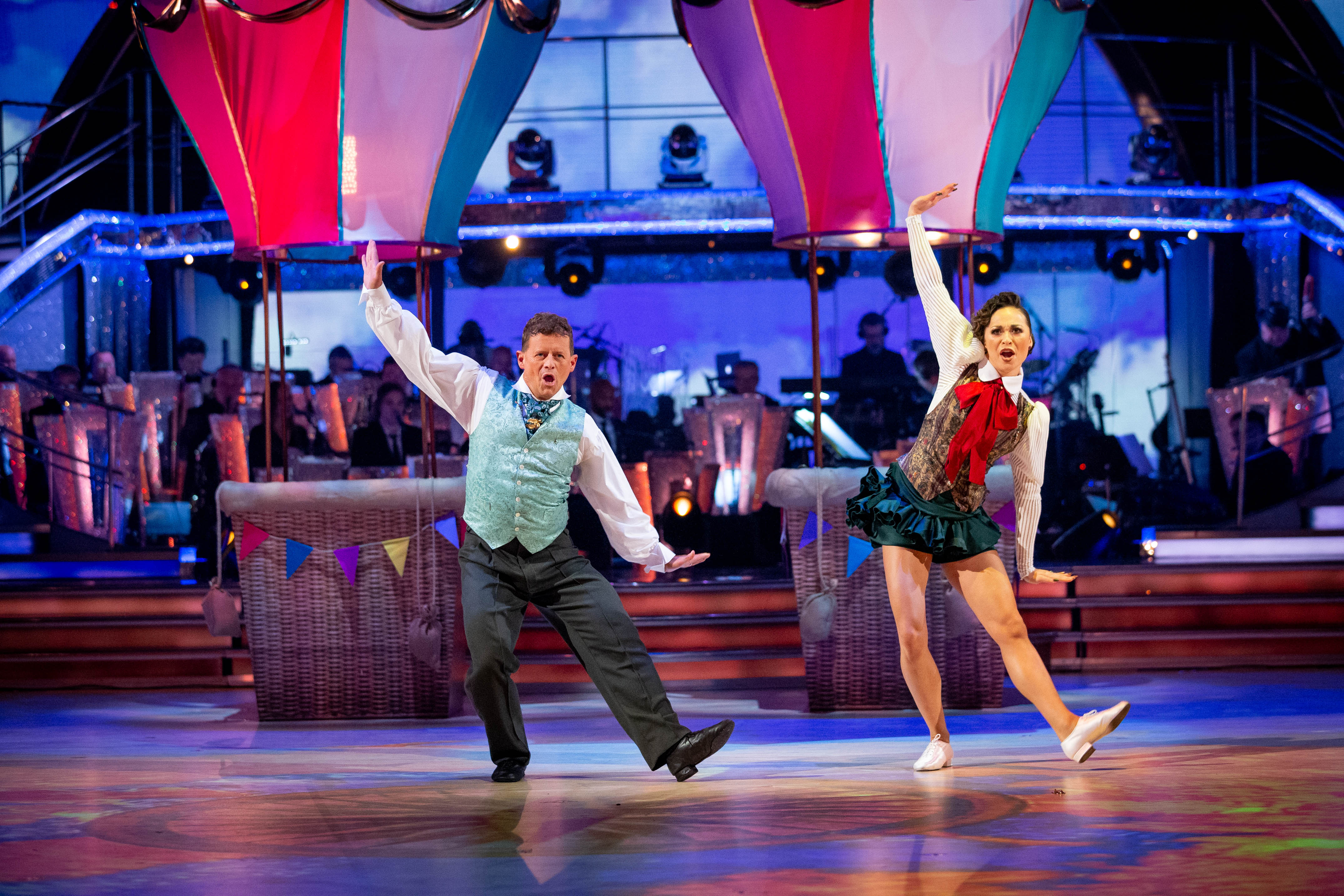 What time is Strictly Come Dancing on?

Strictly Come Dancing is back this Saturday (November 9), however, the show will begin earlier than the previous week.

For the Sunday edition, which this week will mark Remembrance Sunday, will be broadcast between the hours of 7.20pm and 8pm.

During the Sunday episode West End star Luke Evans will perform on the night and another couple will leave the contest. 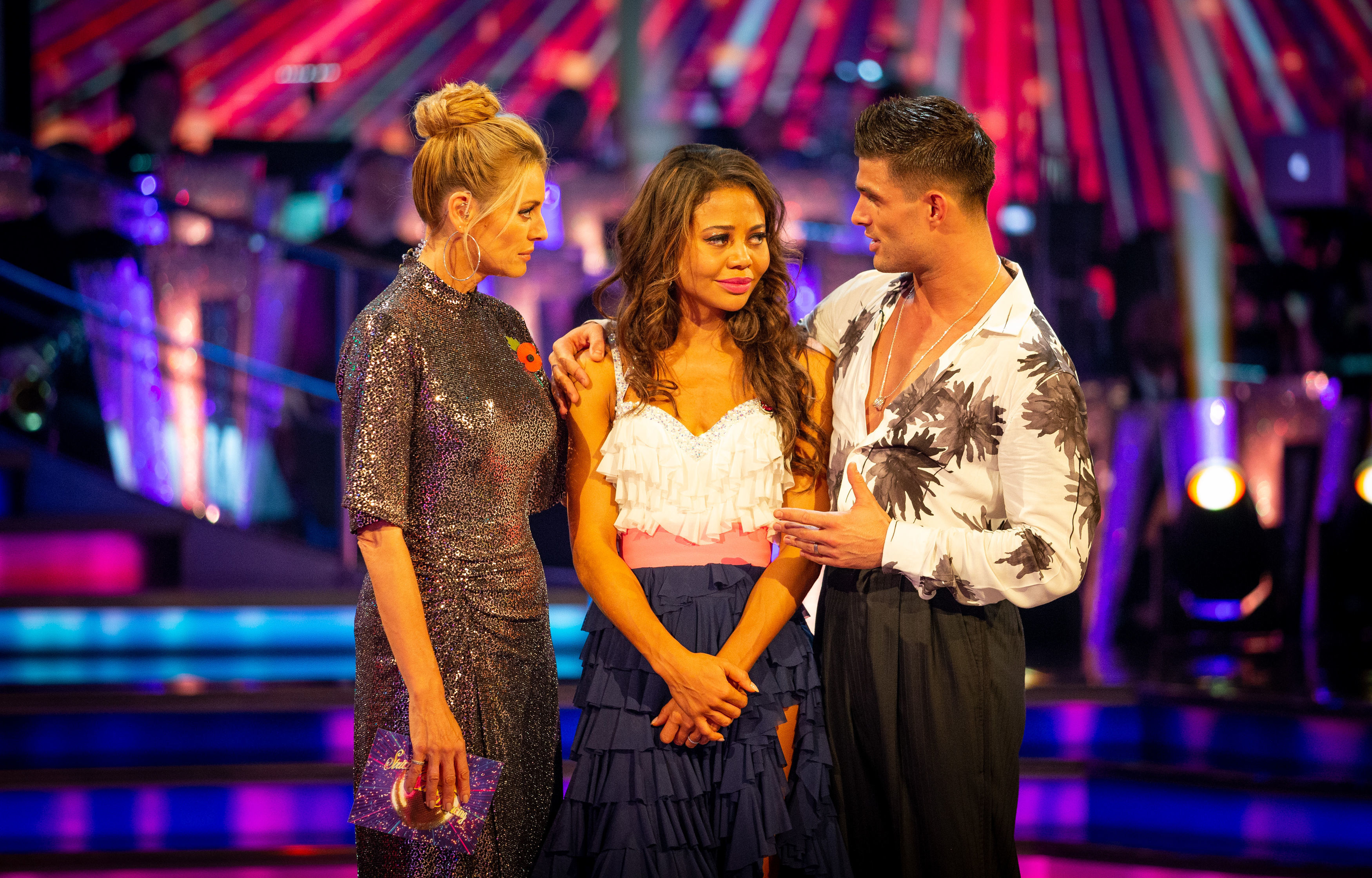 Despite Will Bayley having to pull out of the competition following an injury, another couple had to leave the contest.

Unfortunately, for Viscountess Emma Weymouth and Aljaz Skorjanec their time on the show came to an abrupt end in week seven when they were eliminated.

Emma and Aljaz went up against Mike Bushell and Katya Jones in the dance-off on Sunday, however, their efforts were not enough to save them from being voted off the show. 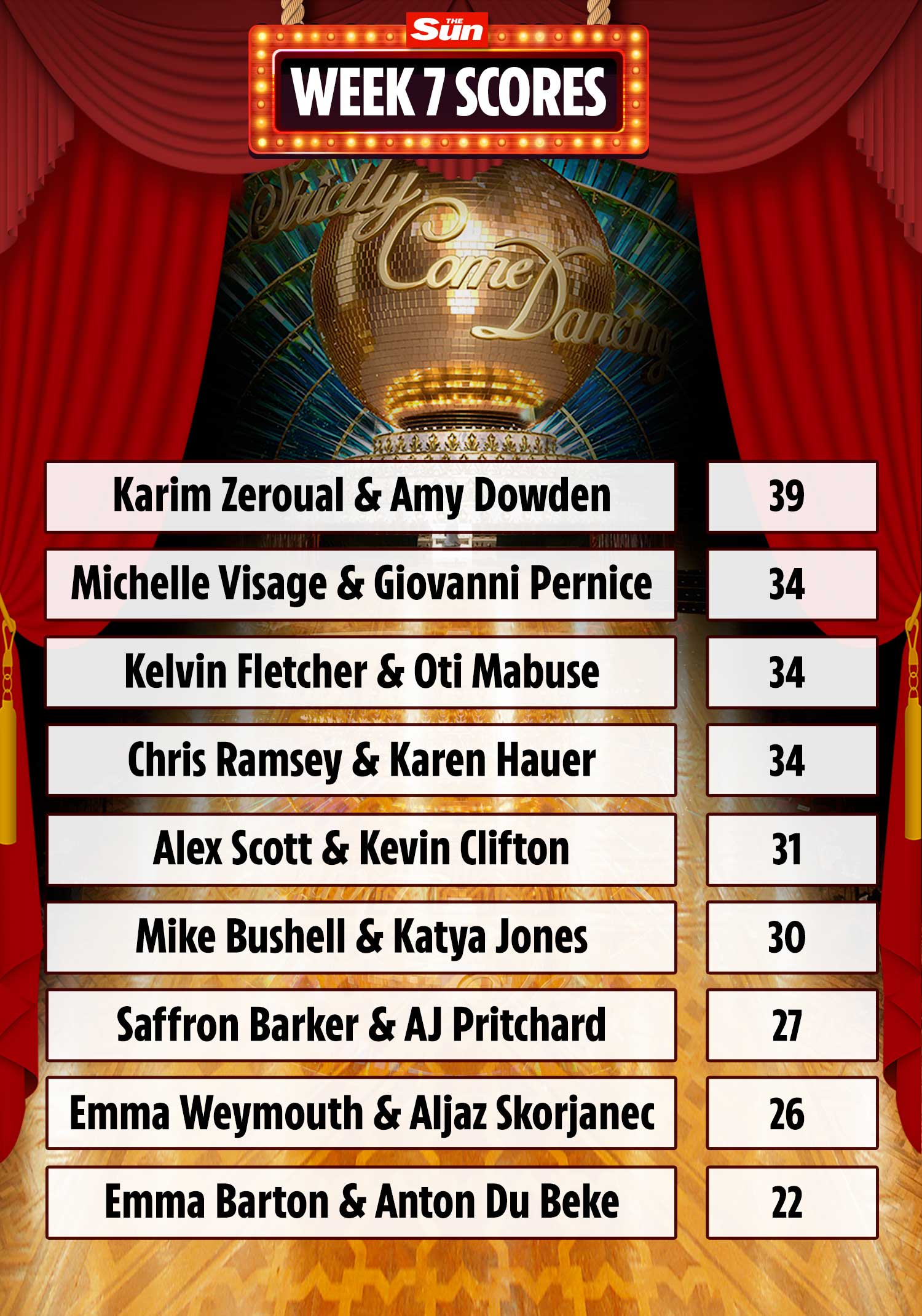 Understandably, Emma was gutted to have lost her place in the competition and admitted to being “heartbroken” with the outcome.

Speaking about her time on the show, she said: “I’ve loved this more than anything I’ve done in my entire life.

“I’m going to be forever grateful to you (Aljaz) for working so hard, you’ve been so patient with me and teaching me everything.”

She added: “Thank you, I want to be friends forever because you’re just amazing. I never wanted to let you down, I’m just heartbroken.”

Responding, Aljaz told her: ““You never ever let me down from the first day of rehearsals when I walked in. I’m the only professional to have danced with an actual lady on Strictly Come Dancing.

“From day one in rehearsals, your dedication, to go from a non-performer, non-dancer, to achieve what you achieved on this show, I’m lucky it was me that taught you how to dance.”

Whatever happened to these stars of 60 Days In?