Home » TV » What time does Naked Attraction start on TV TONIGHT and who's host Anna Richardson?

NAKED Attraction, the Channel 4 dating show where contestants let it all hang out, is back to curl our toes. 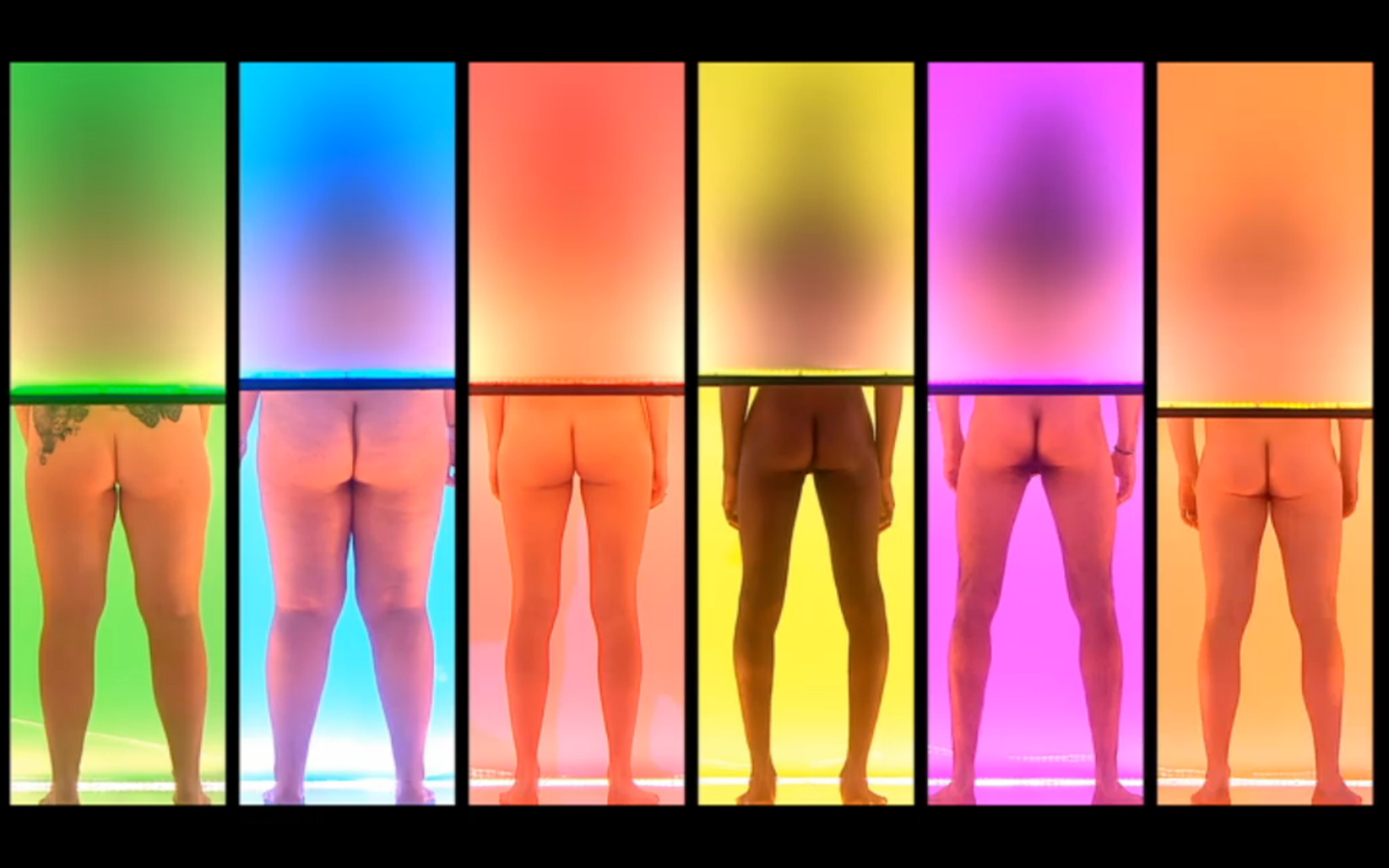 What time is Naked Attraction on TV tonight?

Naked Attraction is on E4 tonight at 10pm.

Each episode runs for one nudity-filled hour.

The show is presented by Anna Richardson and made its cringe-worthy debut on July 25, 2016.

Viewers can catch up on previous series and episodes online with All 4. 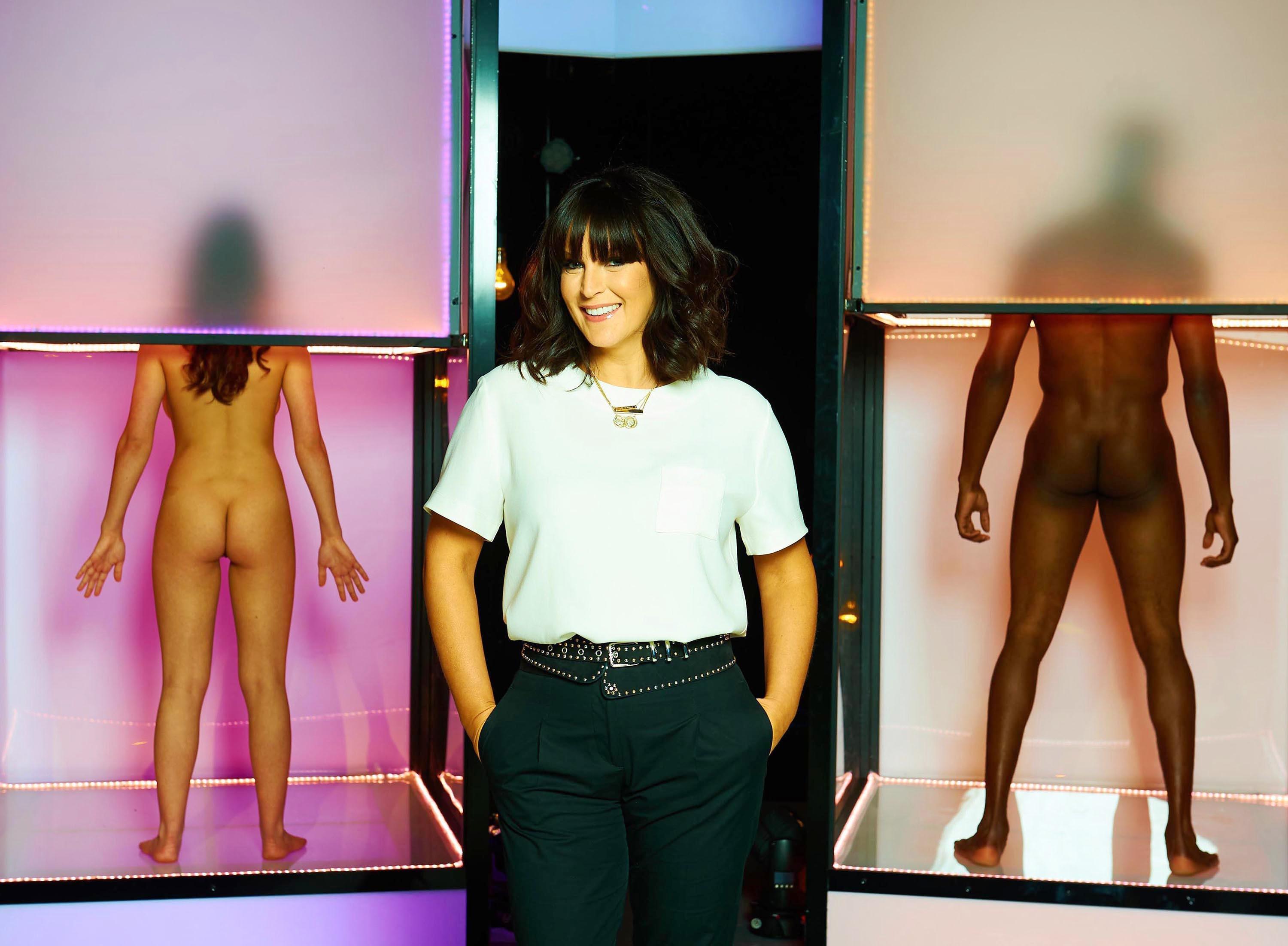 How does Naked Attraction work?

Naked Attraction sees a single man or woman select one date from a selection of six.

Potential dates stand naked in cubicles – at first just their genitals are showing but a sliding door gradually comes up to reveal more of their bodies and eventually their face.

The contestant must choose one person to be eliminated in each round.

Once the final two potential dates are revealed, the single man or woman then also strips naked and is able to talk to the two remaining contestants to help make a final decision.

The single man or woman then goes on a date with their final choice – with both parties fully clothed for the date.

Women's private parts outnumbered penises two to one in the first episode.

Who is Anna Richardson?

Anna Richardson is a British TV presenter, producer, writer, journalist and is the host of Naked Attraction.

She was born in Wellington, England, on 27 September 1970, and began her TV career on The Big Breakfast.

'90 Day Fiancé': Varya Malina Reveals She's in America, Is She Back With Geoffrey Paschel?