Home » TV » What is wrong with Curtis in Coronation Street and is he cheating on Emma? 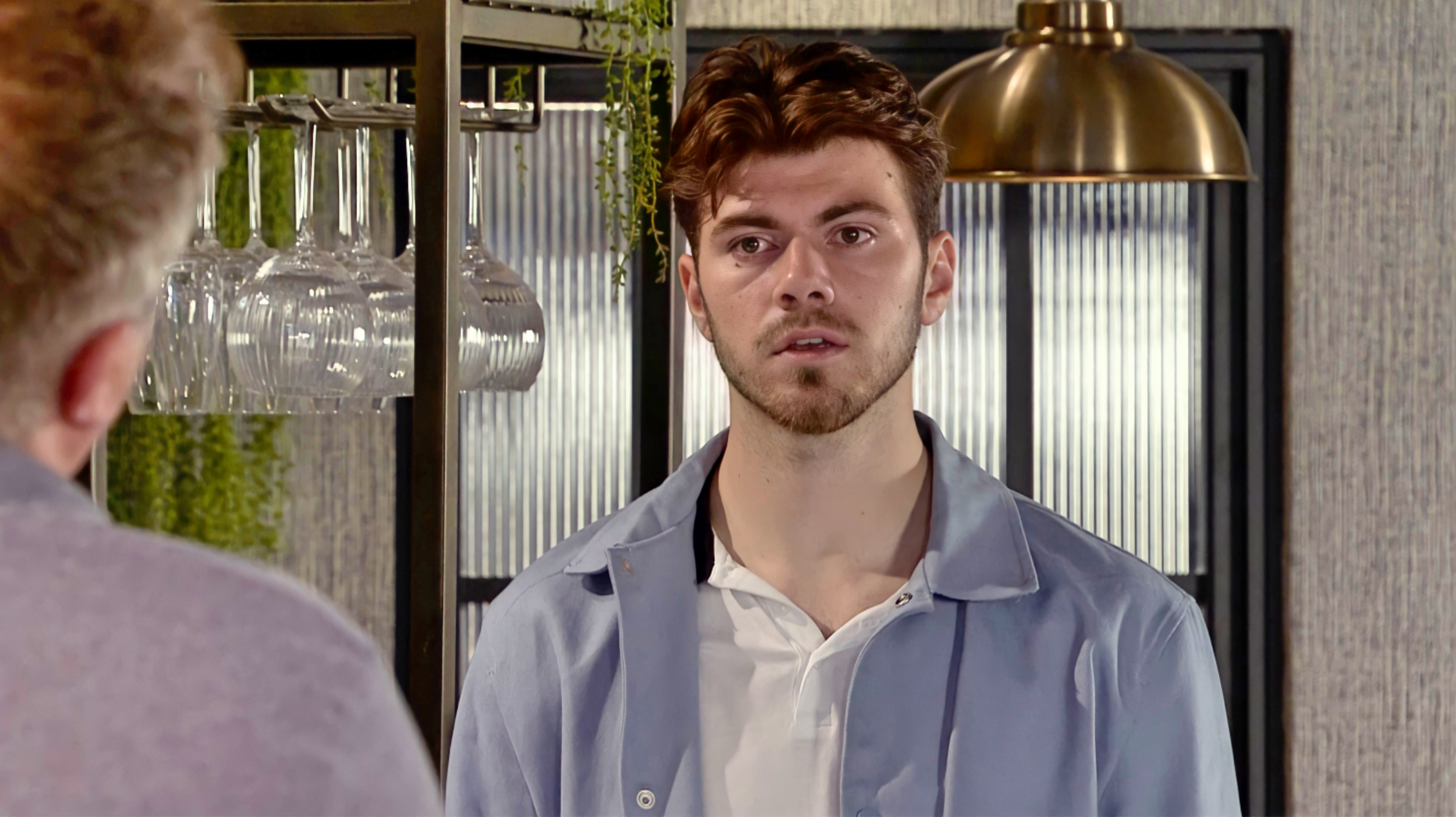 Curtis Delamere’s (Sam Retford) behaviour raises a few eyebrows in Coronation Street tonight, after he’s caught in the company of another woman!

The young lad, who arrived on the cobbles earlier this year, is in a relationship with Rover’s Return barmaid Emma Brooker (Alexandra Mardell).

He appears to be very committed to making his romance with Emma work, and during Friday’s edition of the ITV soap, they even agreed to spend the night together.

However, in tonight’s double-bill, Curtis is caught having a meal with a young lady in the Bistro, leaving Steve McDonald (Simon Gregson) livid.

But is Curtis really cheating on Emma?

Is Curtis cheating on Emma in Coronation Street? 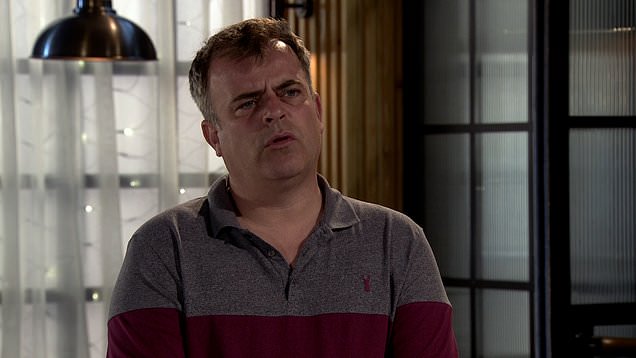 Curtis admits that he is, in fact, cheating on Emma, after Steve confronts him in a heated showdown in the bistro.

‘I’ve been in your shoes so many times,’ said Steve, ‘but the one thing that I learned is to admit when I’d been beaten.’

Curtis, heartbroken, then backs down, confirming that he’s been sleeping with this mystery woman.

However, it appears as if there’s more going on than meets the eye, as Danny Tomlinson (Dylan Brady) collars Curtis afterwards, telling him that he should’ve been upfront with Steve about what’s really going on with him.

Therefore, it appears as if Curtis is not actually having an affair!

But what is it that he’s hiding?

What is wrong with Curtis in Coronation Street and what is he hiding?

We’re afraid we cannot tell you what Curtis’ secret is just yet, so you’ll just have to tune in tonight to find out!

What we can tell you, however, is that Steve, knowing there is more to this tale than meets the eye, returns to the bistro and demands answers.

This time, Curtis come clean, revealing a huge secret in the process!

The young lad begs Steve to keep shtum about what he’s told him, but Steve is riddled with guilt, as he comforts Emma in the wake of her break-up.

Later this week Curtis heads out, and Steve accompanies him, which Tracy Barlow (Kate Ford) sees!

She subsequently confronts both Steve and Curtis, which prompts Curtis to reveal his secret.

Just what is it that Curtis is keeping shtum about? And how will Emma react when she learns the truth?