Home » TV » What Is Trooping the Colour?

What is Trooping the Colour? Find out, ahead. 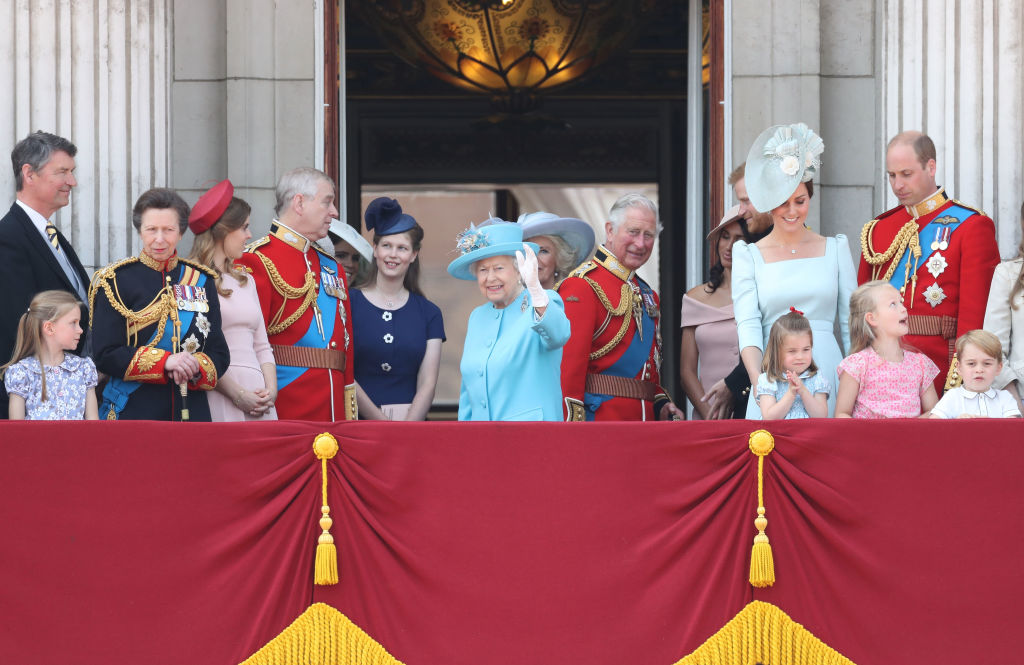 What is Trooping the Colour?

Every year, in the first half of June, the royal family gathers at Buckingham Palace for an annual event marking the queen’s official birthday — despite the fact that her birthday is actually in April. In the royal family, it’s a tradition for the monarch to have two birthdays and one is usually more of a public spectacle compared to the other.

Also known as Trooping the Colour, the queen’s second birthday is a public event featuring a parade, Royal Air Force flypast, and a chance to see the royal family’s most important members all gathered together on the Buckingham Palace balcony. The festivities include a parade of royals in carriages, soldiers, musicians, and 200 horses.

What does Trooping the Colour mean? 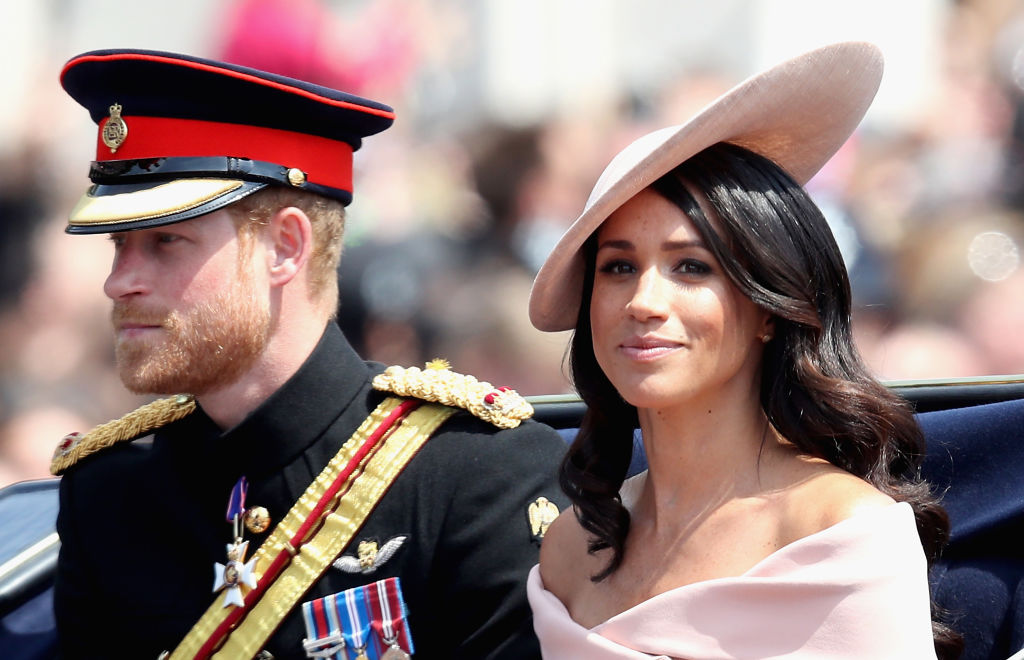 If Trooping the Colour sounds like a funny name for a monarch’s birthday celebration, that’s because it is. But, the meaning behind its name makes a lot of sense. Since the festivities are, in part, a military celebration, Trooping the Colour refers to a tradition in the 1700s where regiments would “show off their flags, so all the troops would recognize their banners during battle,” states Town & Country. In this showcase, “colour” (or, “color” in the United States) refers to flags.

When did Trooping the Colour start?

Queen Elizabeth doesn’t like to make a big fuss, so she certainly wasn’t behind the whole “monarchs should have two birthdays” protocol. In fact, the tradition dates back to King George II’s reign in 1748 when he decided to combine his official birthday celebrations with Britain’s annual military march, which took place in the summer.

King George II’s real birthday was in November, which would have made for a very cold celebration. So, he decided to change it to the summer in hopes of decent weather and a big celebration for all to enjoy.

The Trooping the Colour festivities are all about the parade. Initially, Queen Elizabeth inspected her troops on horseback (and dressed in uniform!), but she retired from her horse trotting duties in 1986 and now does her inspections from the comfort of a carriage.

Queen Elizabeth used to inspect her troops alongside her husband, Prince Philip. But, since his retirement, he hasn’t been up for many royal events, which is why she typically rides alone. 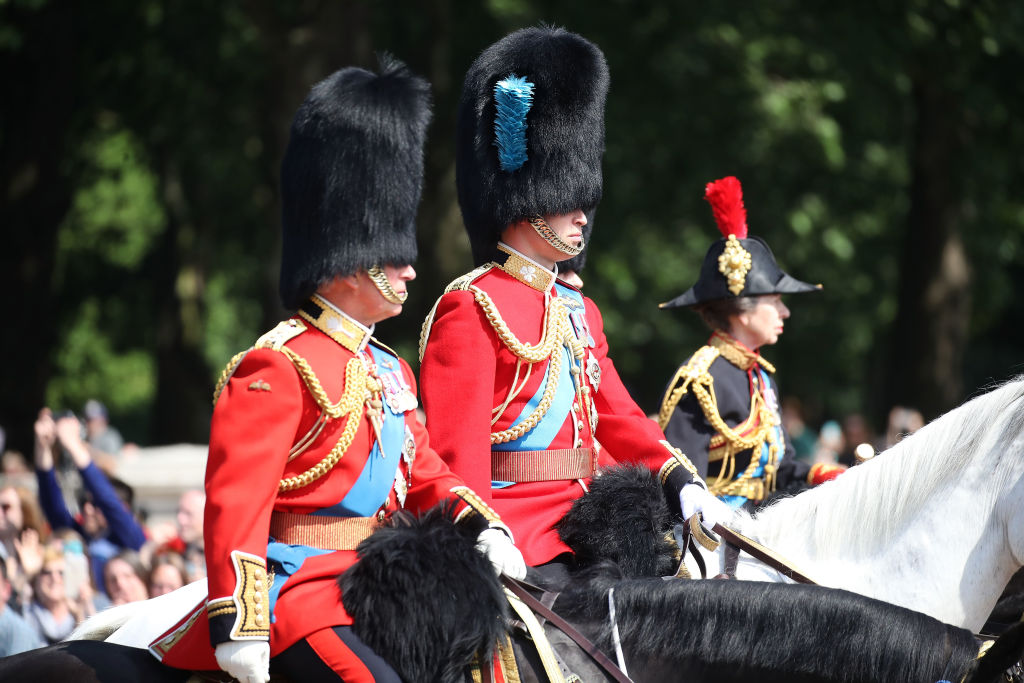 Some members of the royal family still ride horseback. Last year, Prince Charles and Prince William rode on horseback in matching Bearskin hats. According to People, they don’t get to ride in the carriage because “they are both royal colonels of the Household Division.” Princess Anne also rode horseback.